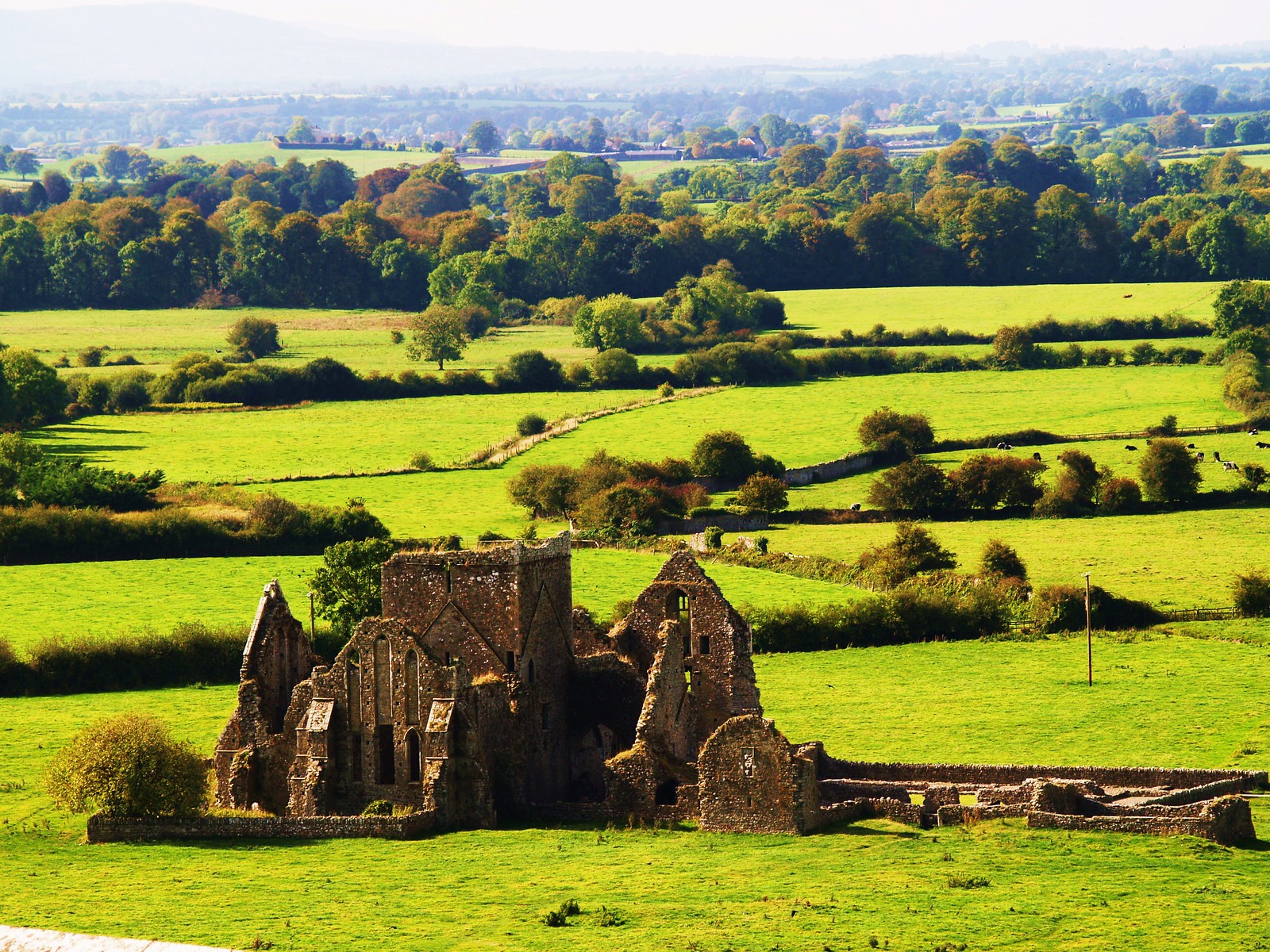 This evening, I am posting information on a ruined Cistercian Abbey in County Tipperary, Ireland. Location is about 100 miles SW of Dublin. 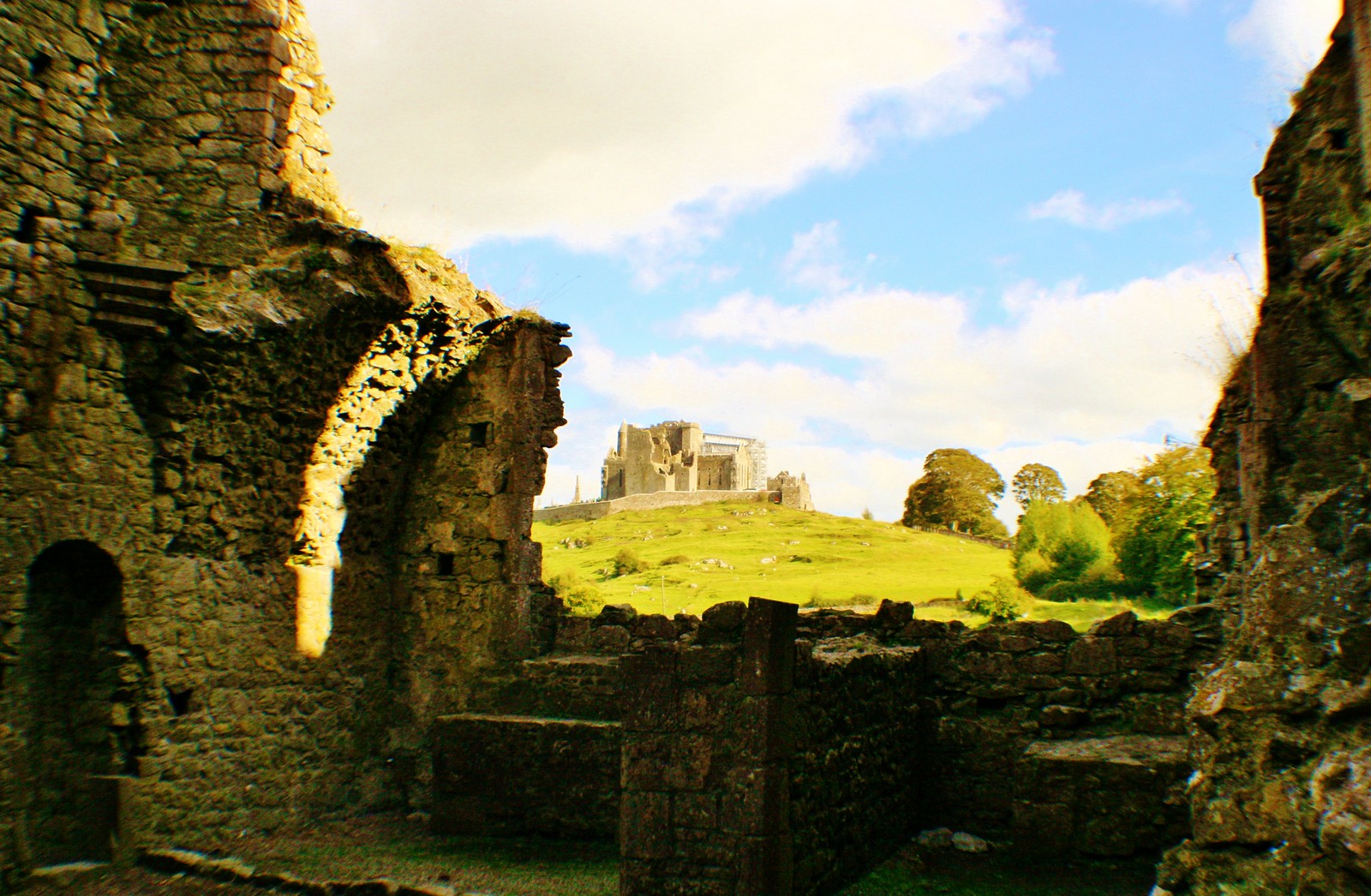 Rock of Cashel from Hore Abbey 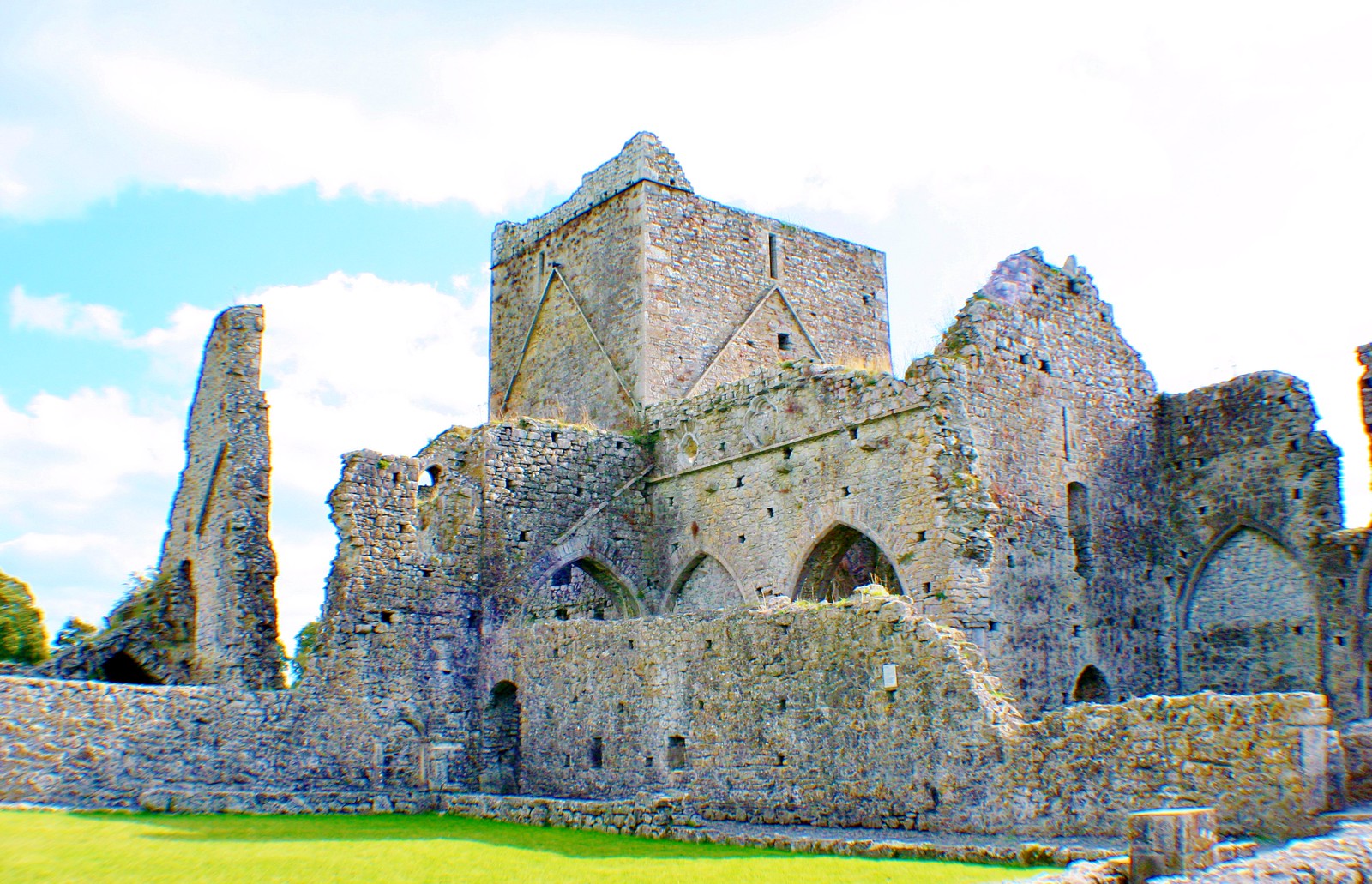 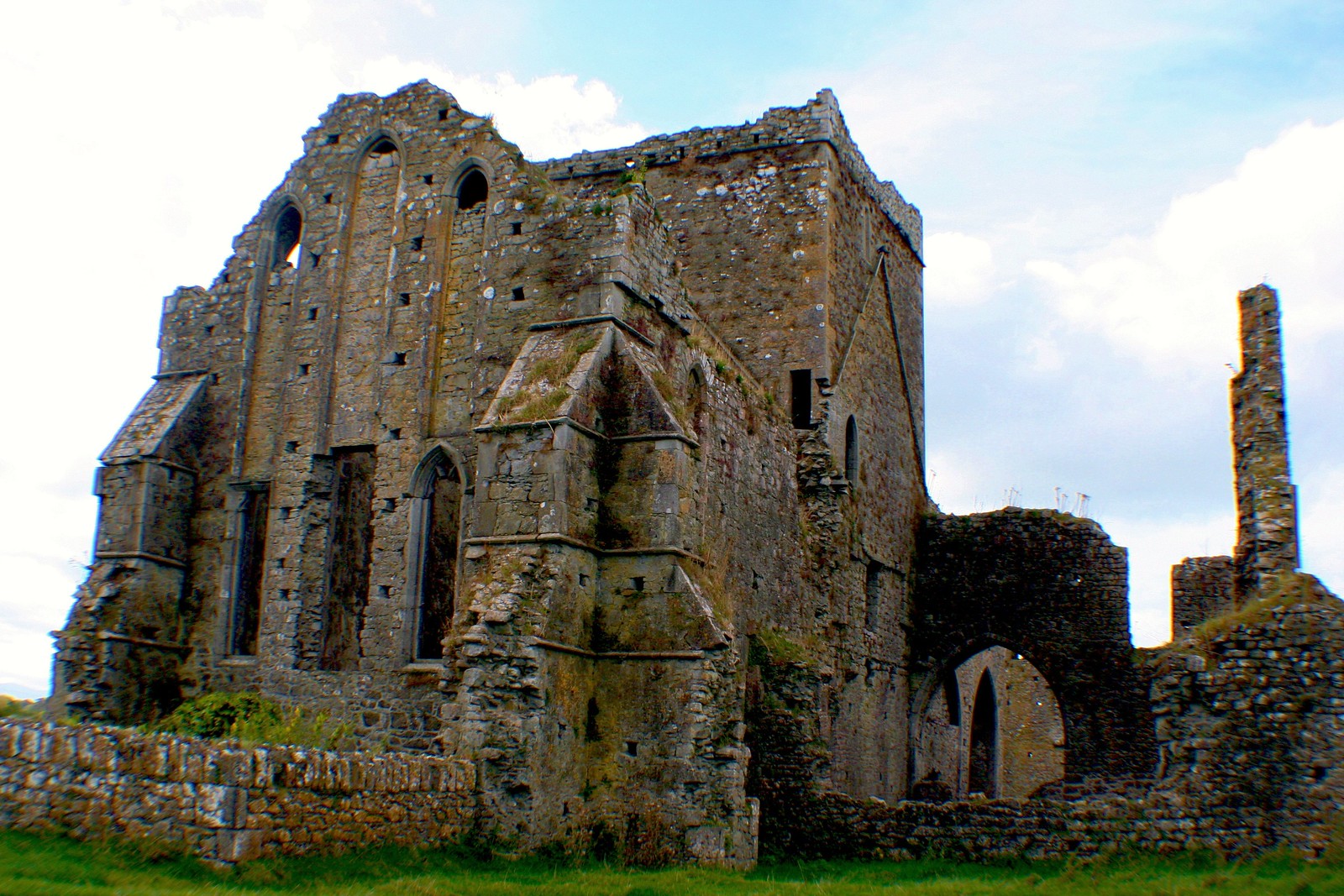 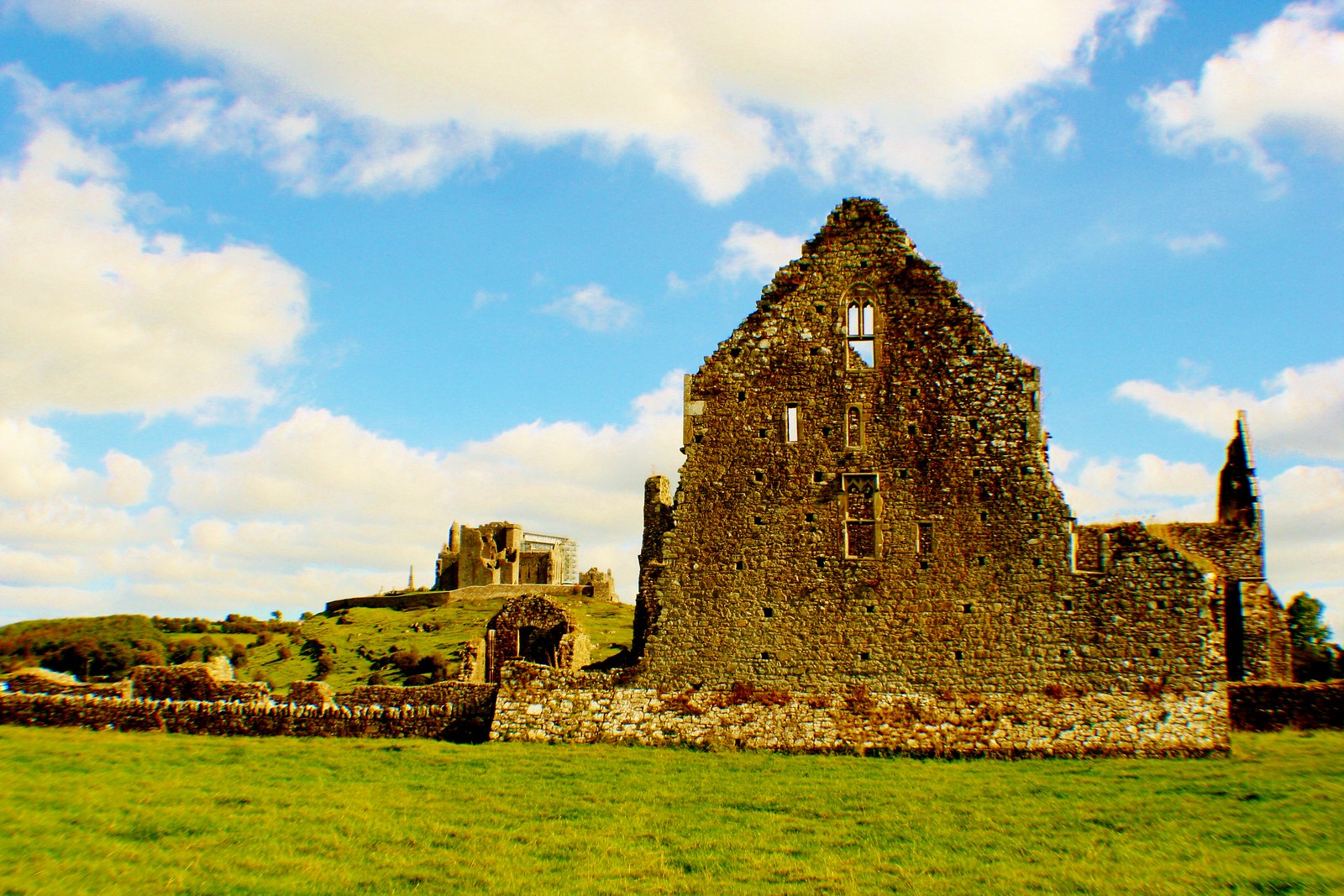 Ruins of Hore Abbey with Rock of Cashel in distance