Oxford is an ancient city located about 56 miles N.W. of London which is world-famous for its university and related colleges.However, there also exists a castle with a near 1000 year history information on which is provided below. 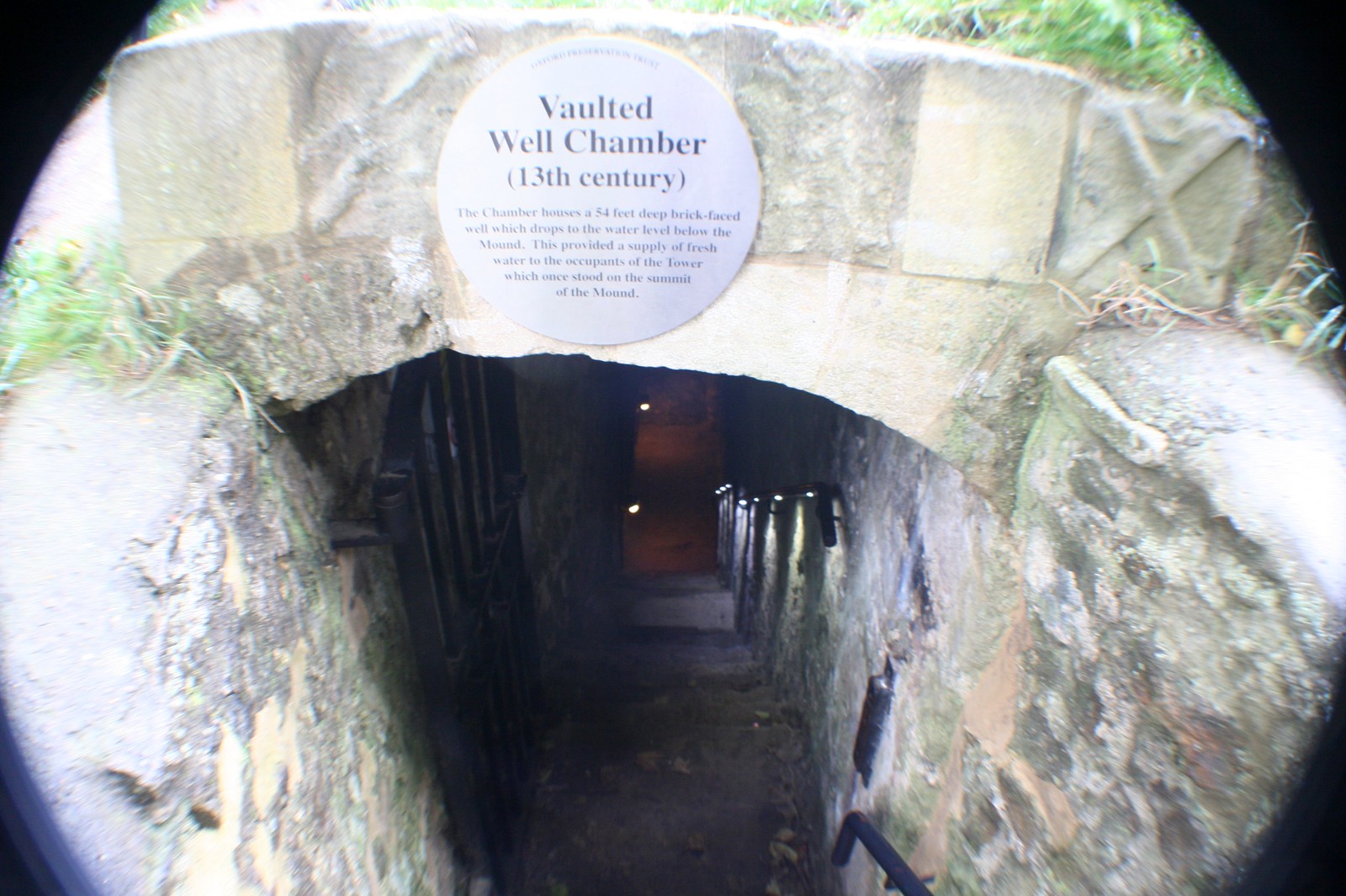