This evening, I am providing information on Belas Knap, a prehistoric Long Barrow dating from the early Neolithic period and which is around 5500 years old. 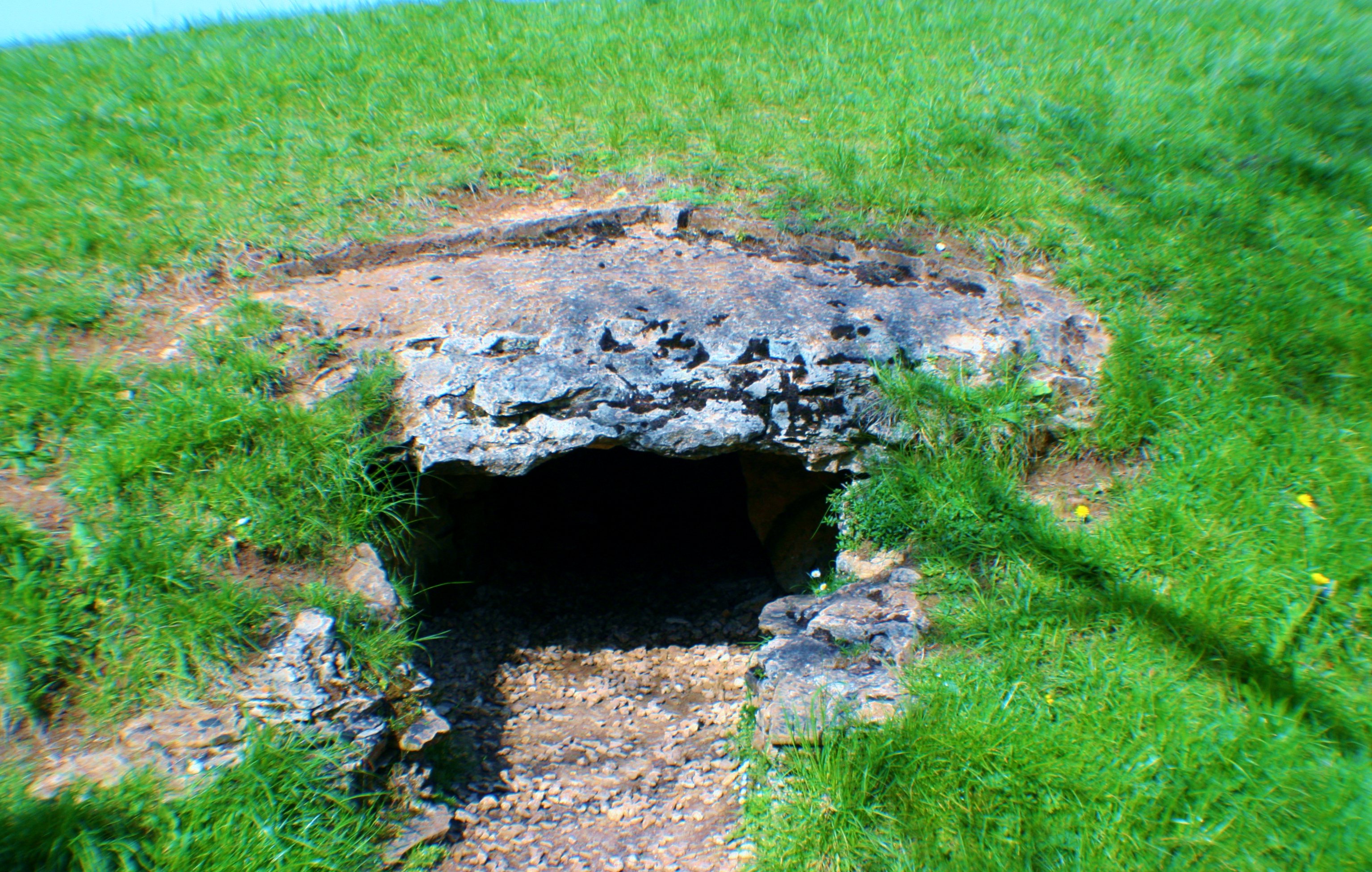