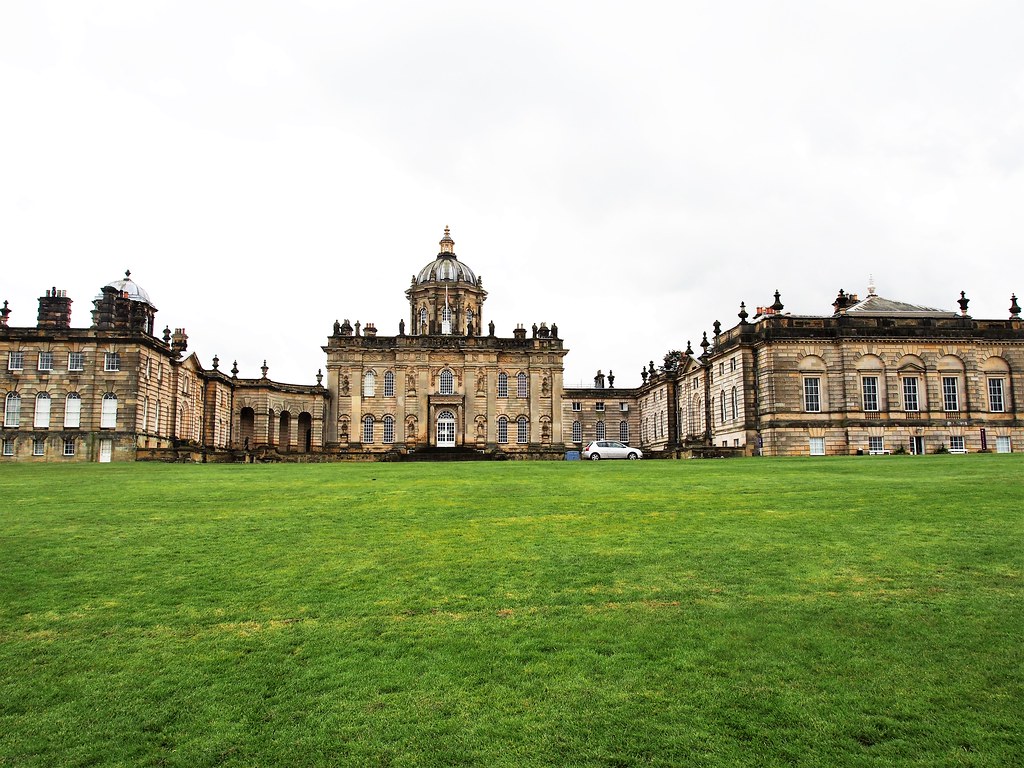 This evening, I am reprising a tour of Castle Howard near York in N.E. England

First, we departed our lodgings in York and drove north for 15 miles to Castle Howard, a 300 year-old grand house which is the home of the distinguished Howard family.

Features at Castle Howard include: 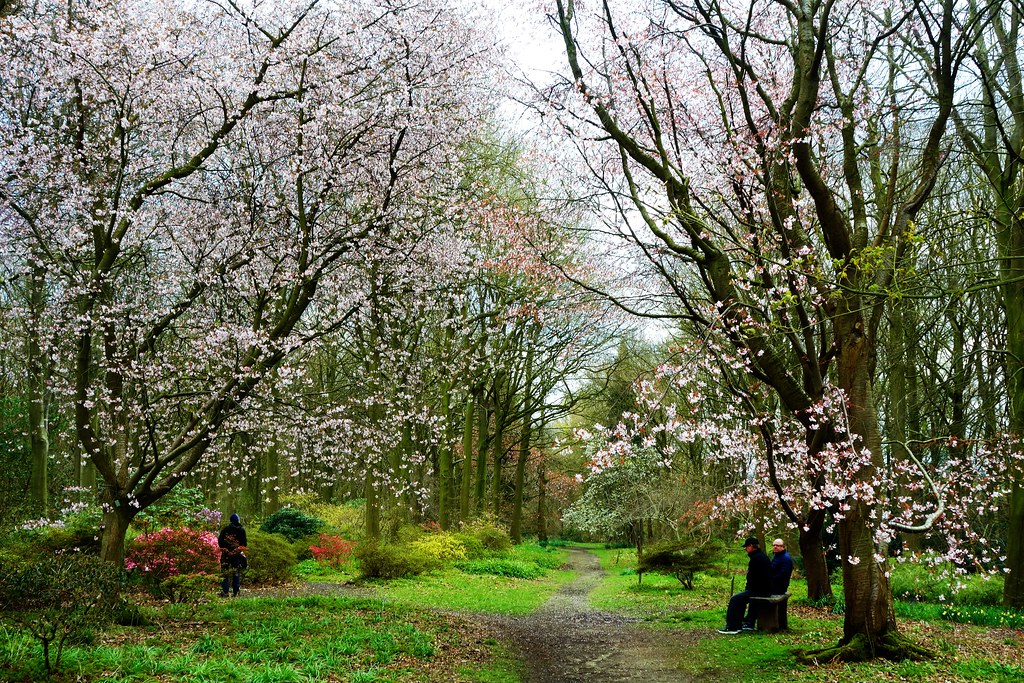 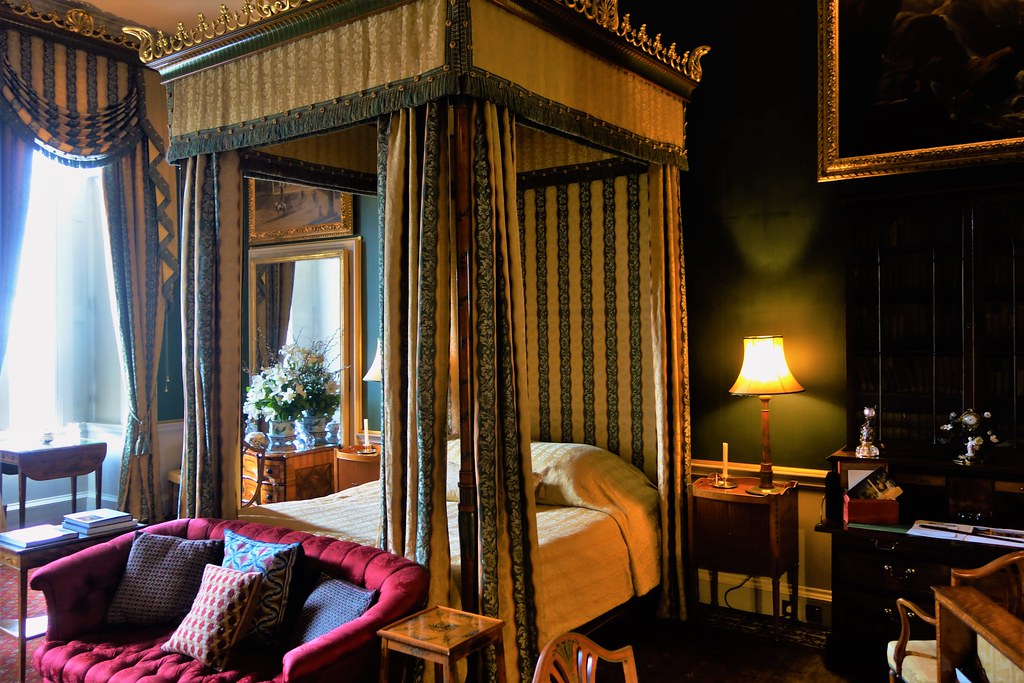 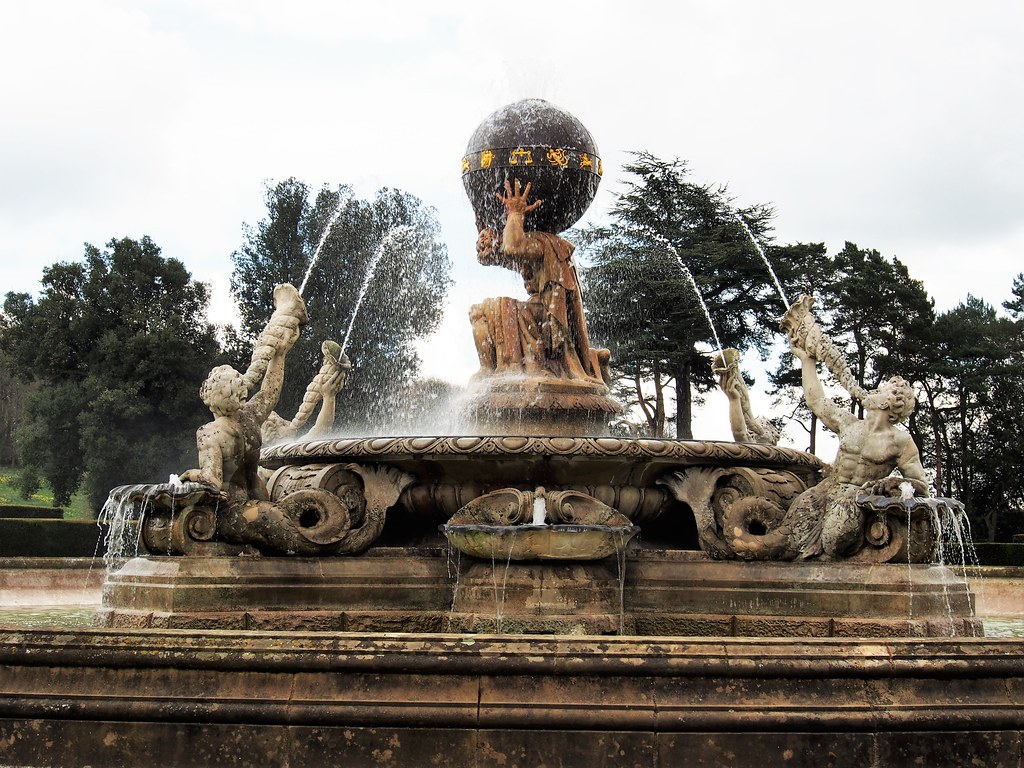 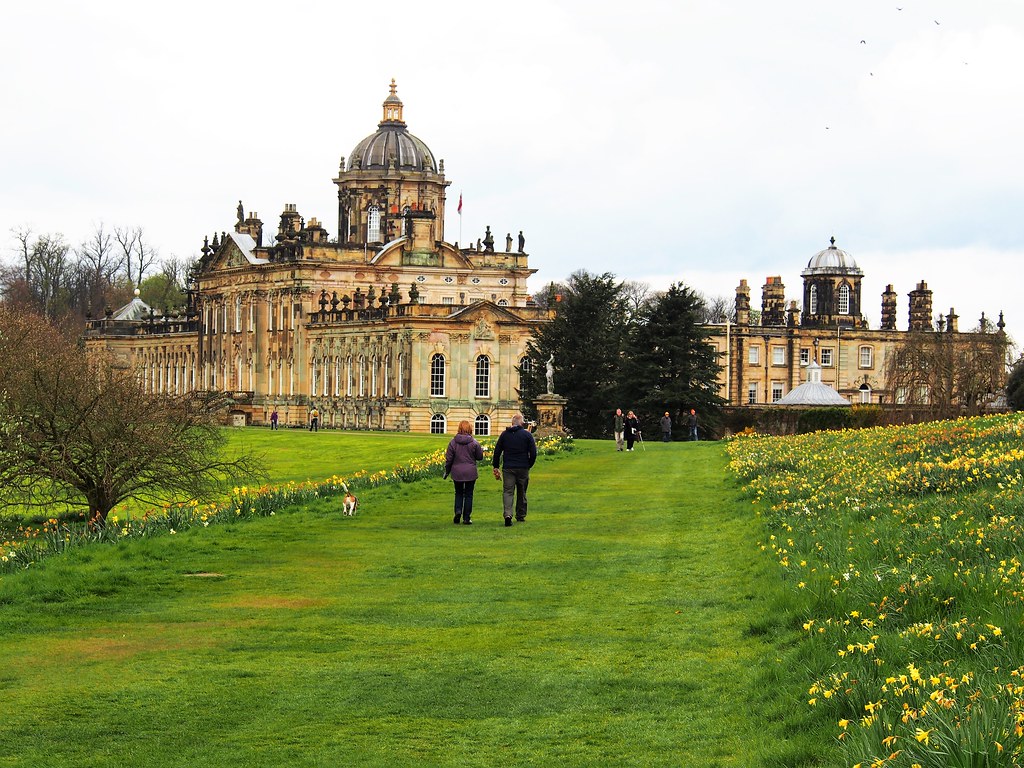 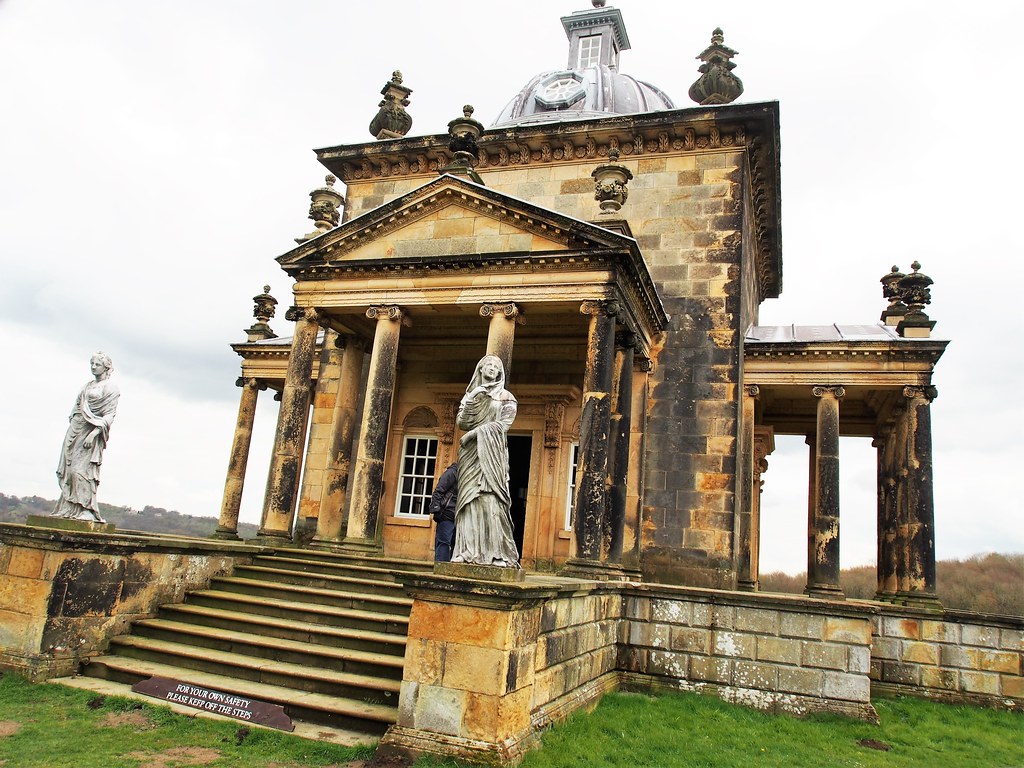 The visit to Castle Howard was enhanced by dry, sunny weather which lasted until 3.00pm when rain set in.

We departed Castle Howard mid-afternoon and returned to York to spend time in the famous and historic Shambles shopping area which is now tourist orientated but has its origins in the medieval period when it was used for butchering animals. 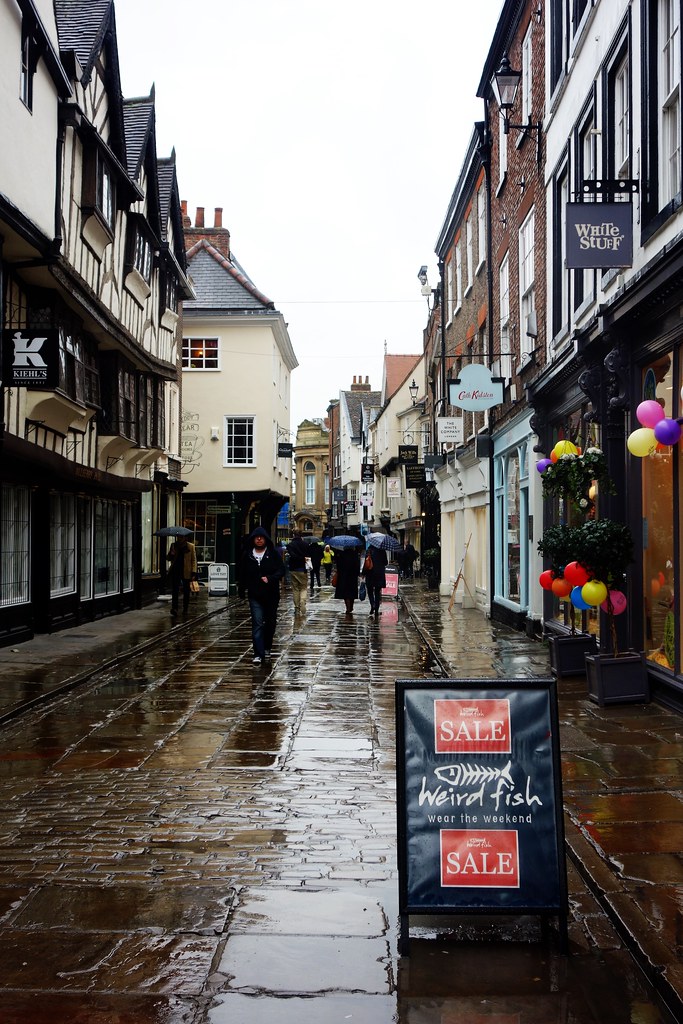 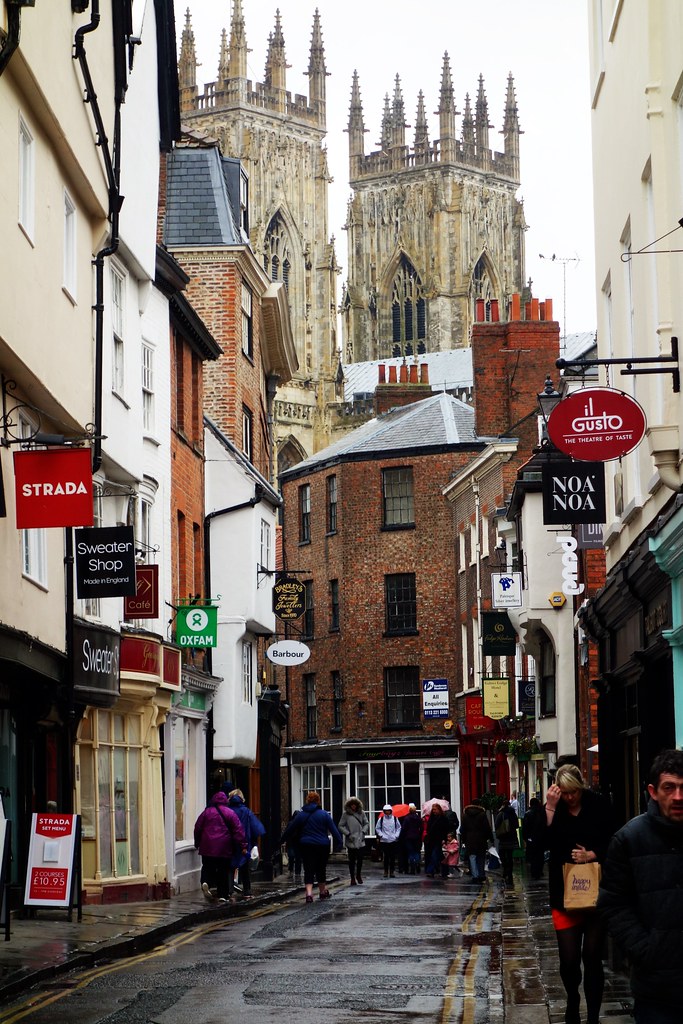 Finally, we returned to our lodgings in York.