George Stephenson: A key influence on the Industrial Revolution

This evening, I am focusing on George Stephenson (1781-1848)  who was one of the principal figures in the engineering sector during the Industrial Revolution in England.

The above birthplace is operated by the National Trust and is open to the public. 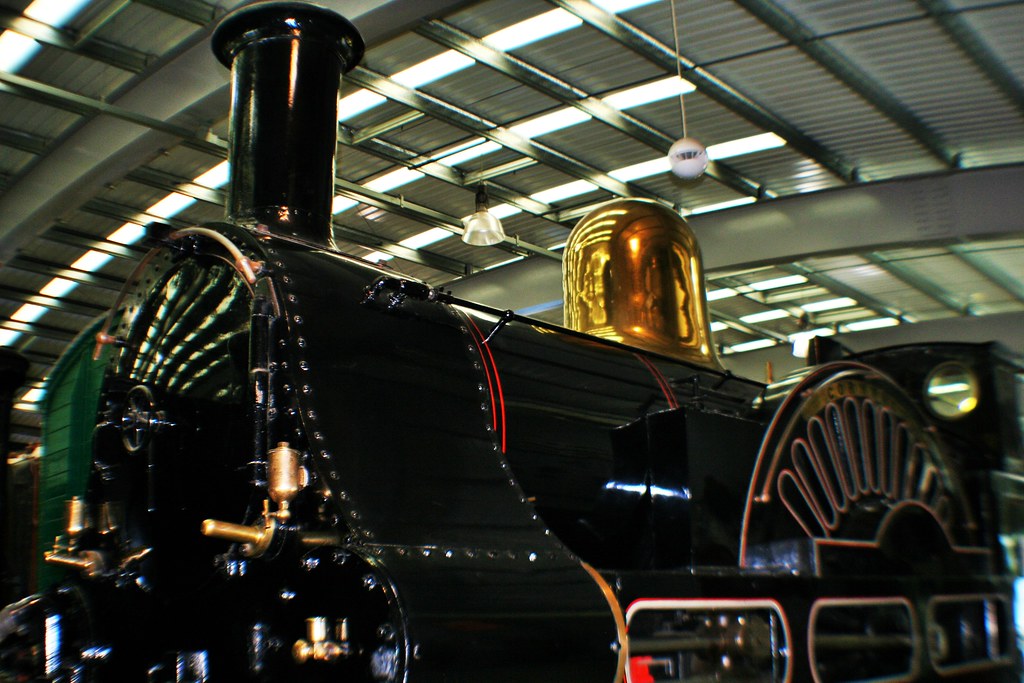 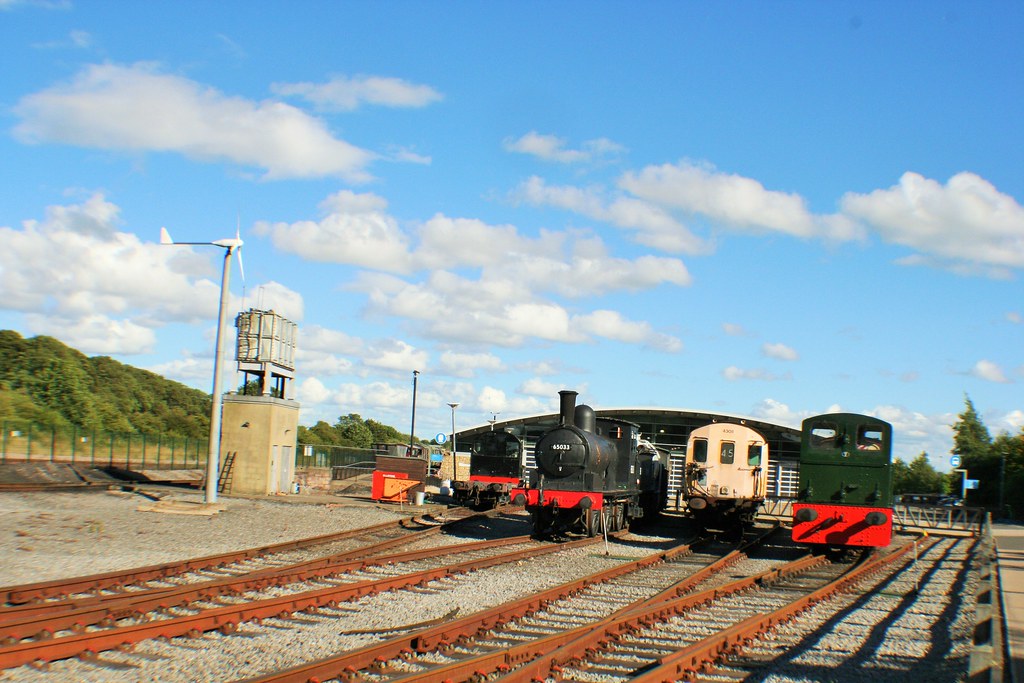 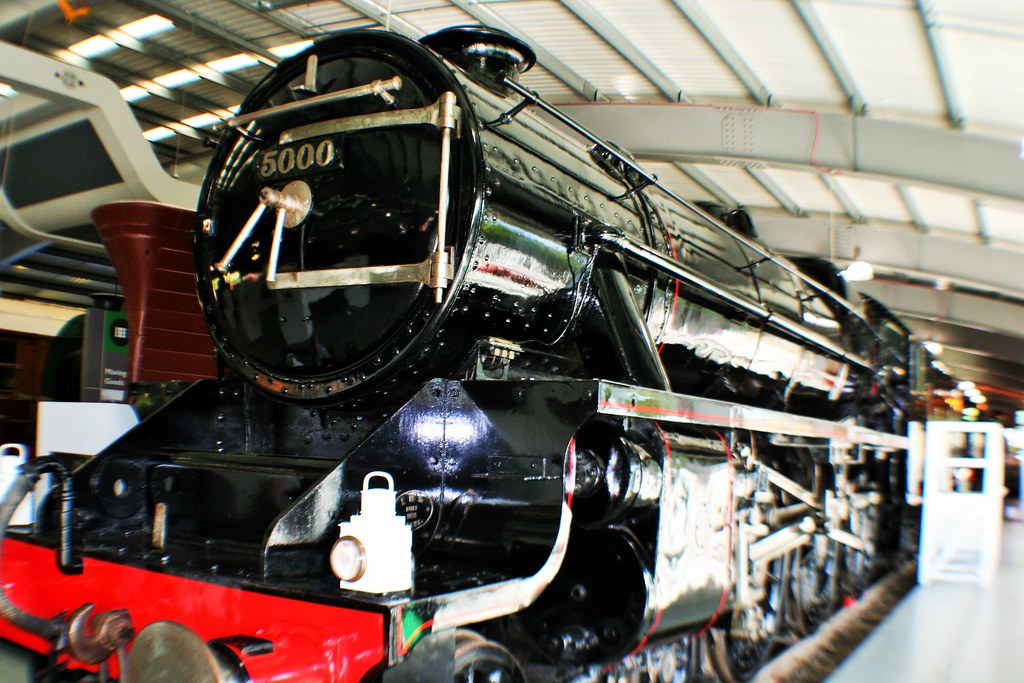 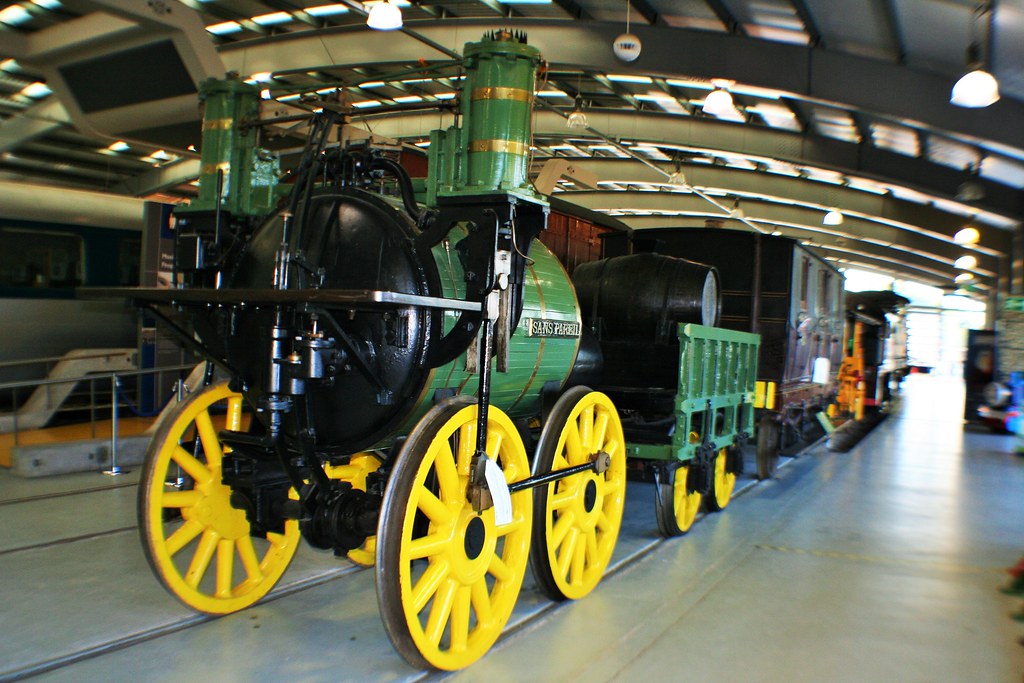