Holmfirth: A mill town and filming location in England 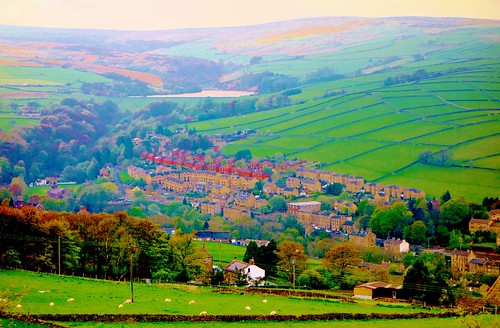 This evening, I am focusing on Holmfirth, a town with population of 22,000 situated in the West Yorkshire region of England.

This town has a history dating back to the 13th century but achieved prominence in the 19th century due to growth of the cloth making industry and quarrying for stone and slate. Textile mill buildings still exist in the town albeit now converted to alternative use or are redundant.

Holmfirth sits at the confluence of the rivers Holme and Ribble in attractive countryside just four miles north of the Peak District National Park.

The town achieved national ( and international) prominence due its role as principal filming location for the long-running  BBC comedy Last of the Summer Wine resulting in characters such as Nora Batty, Compo and Clegg achieving nation-wide recognition.

Today, the town receives many visitors wishing to connect with Last of the Summer Wine. There is a local tour bus which provides a 45 minute tour of key filming sites. Both Nora Batty's House and Ivy's Cafe can be viewed on foot in centre of the town. 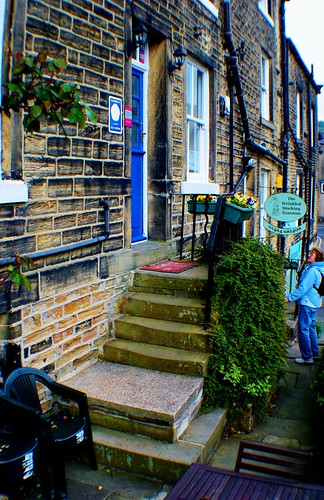 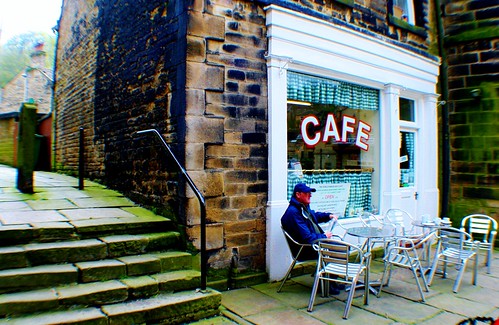 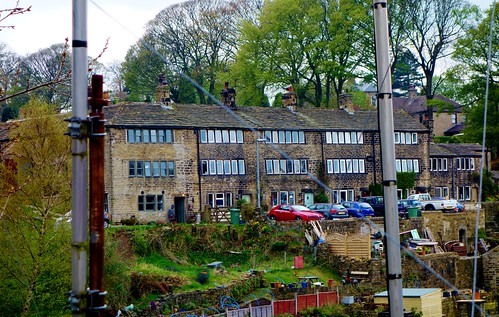 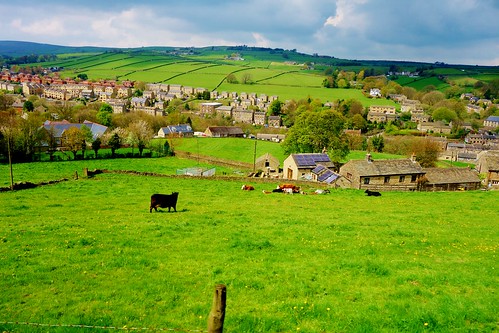 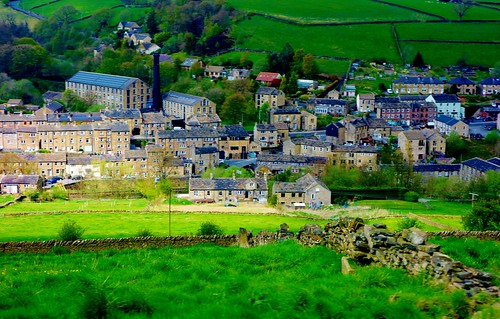 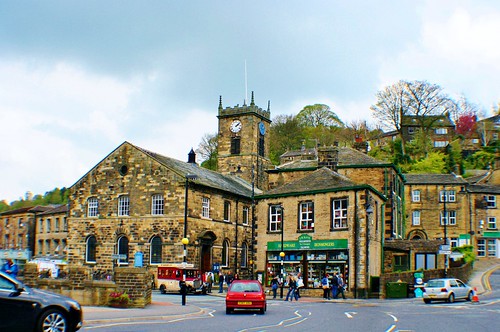