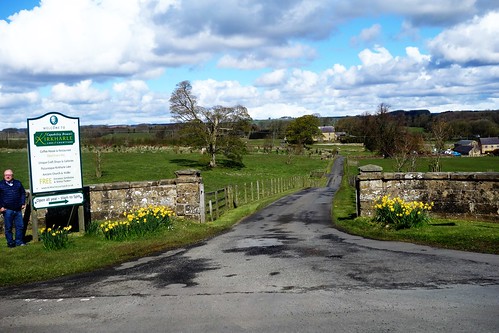 This evening, I am posting information on a rural hamlet in Northumberland known as Kirkharle.Location is twenty miles N.W. of Newcastle upon Tyne in N.E. England.

The name may mean 'woodland clearing of a man named Herela' which was recorded as far back as the 12th century.

Population is difficult to find but could be in single figures.

Kirkharle has a visitor centre known as Kirkharle Court Craft Centre and is popular with visitors.

Kirkharle is best known as the birthplace of famous 18th century landscape gardener, Lancelot 'Capability' Brown (1716-1783) who has left an indelible mark on the English landscape as a function of his role as a celebrated landscape gardener.

Lancelot attended the village school in nearby Cambo until the age of 16. In 1732 Brown began work at the Kirkharle estate, learning many skills in gardening, planting and land reclamation. He left to further his career in 1739. 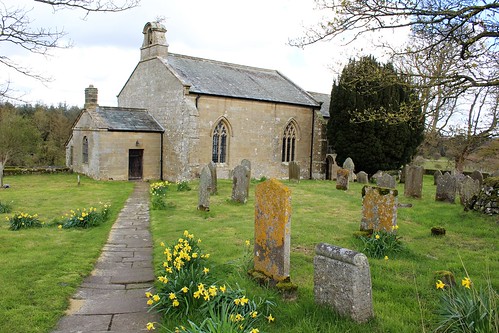 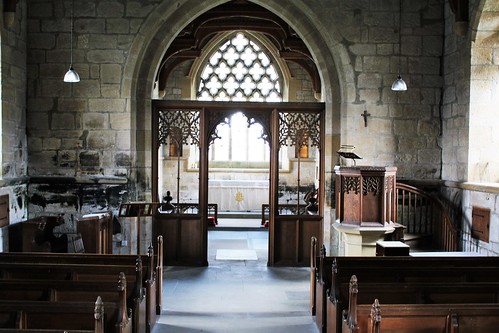 Inside St Wlfrid's Church, Kirkharle, Northumberland
St. Wilfrid's was built in the fourteenth century, Among the quaint epitaphs is the following:
"Here lies the body of Richard Loraine, Esq. who was a proper handsome man of good sense and behaviour. He dy'd a Batchelor of an Appoplexy walking in a green field near London, October 26th, 1738 in the 38th Year of his Age." 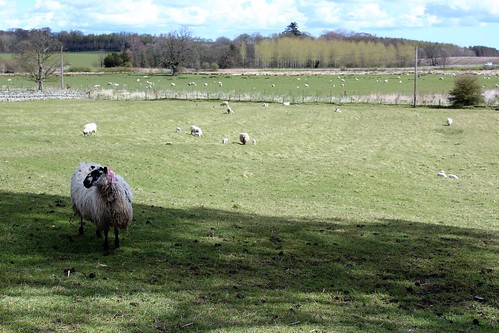 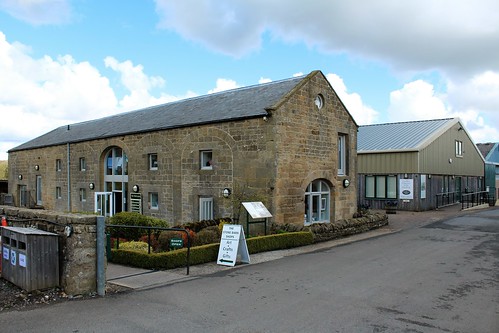 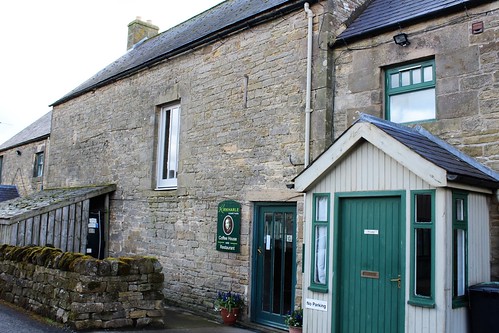