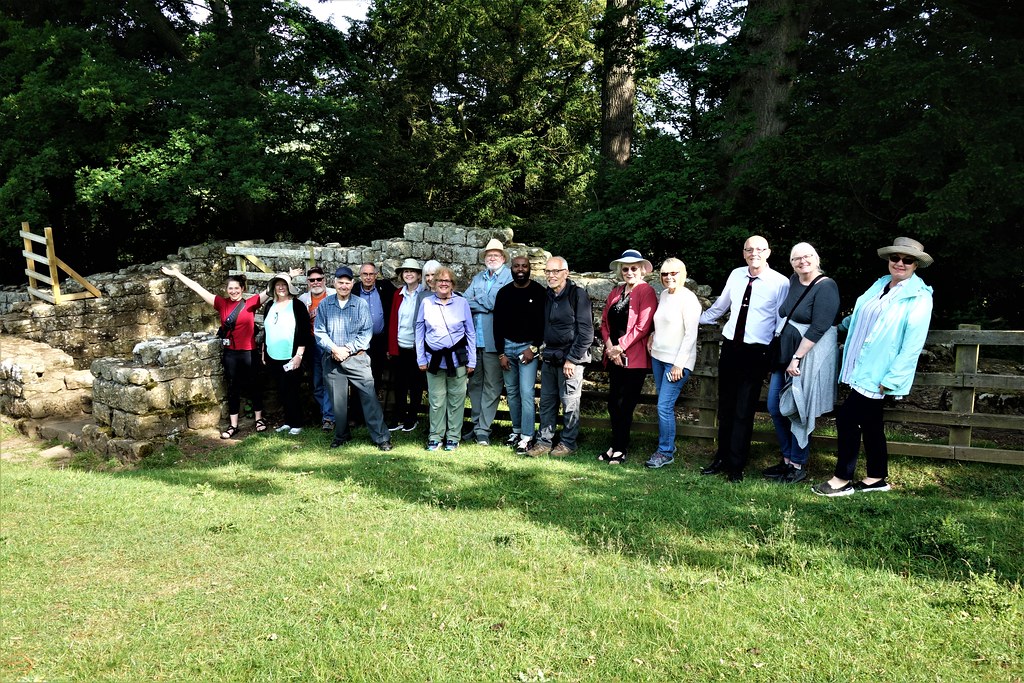 Using Hexham as a base the tour embraced a Roman era theme with a diversion down to Durham to visit the magnificent Norman/Romanesque Cathedral. 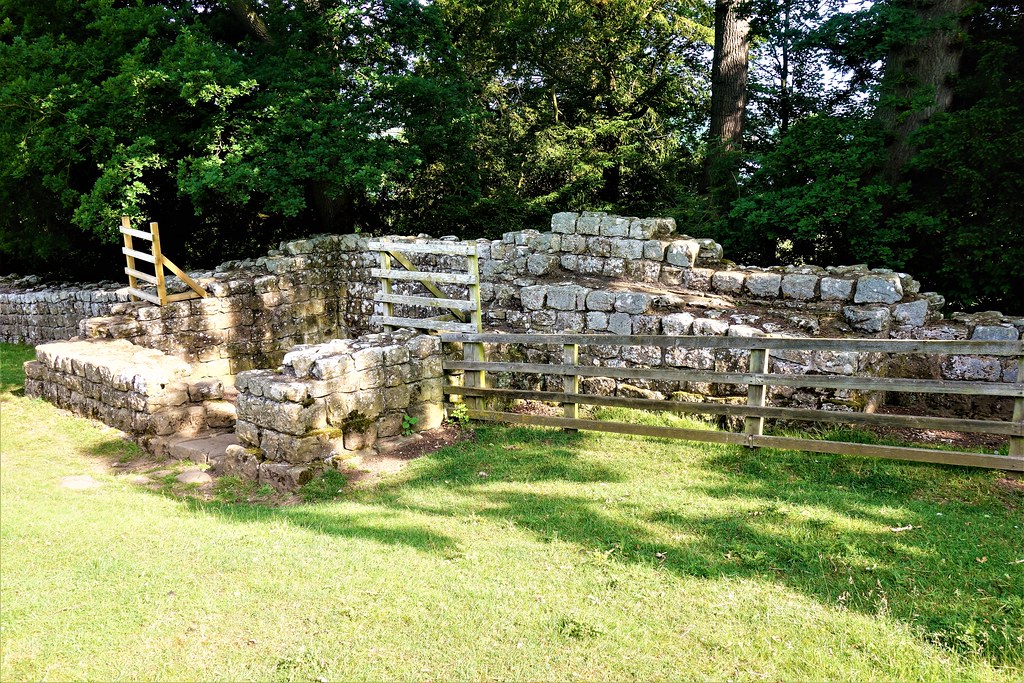 First we visited Brunton Turret which is one of the best preserved turrets on the line of Hadrian's Wall, with a stretch of wall 70 yards long.

A turret was a small watch tower, incorporated into the curtain wall of Hadrian's Wall. The turrets were normally spaced at intervals of one-third of a Roman mile (equivalent to 495 metres (541 yd)) between milecastles, giving two Turrets between each milecastle.

Brunton Turret was built by men of the Twentieth Legion. 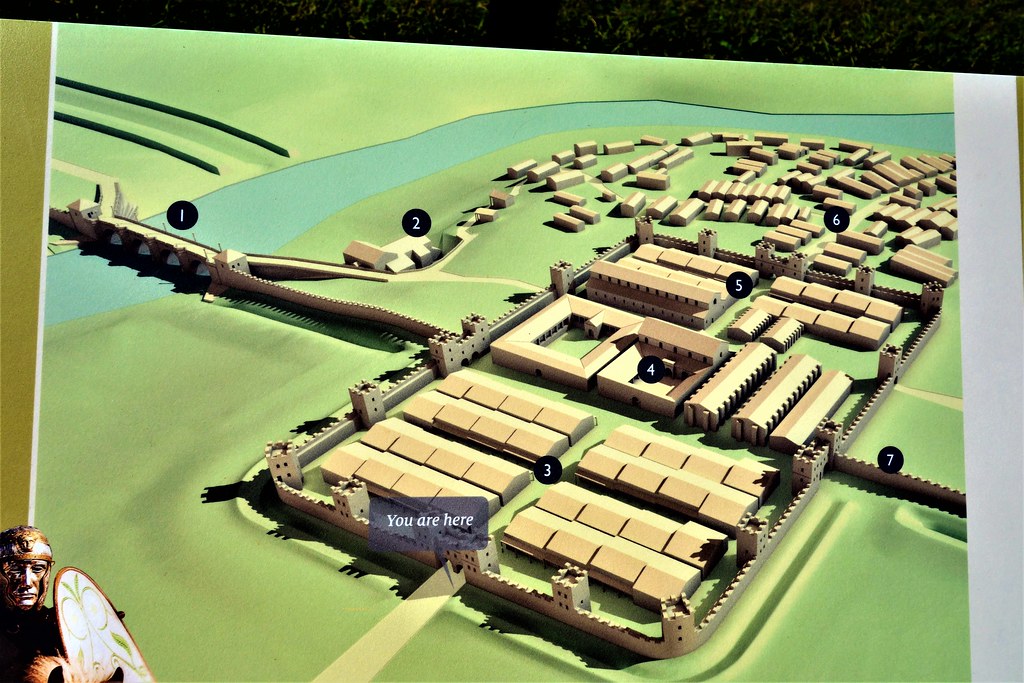 Next to Chesters Roman Fort (Cilurnum) on Hadrian's Wall This fort is located about 36 miles east of Carlisle.

Chesters was one of a number of principal forts built to enhance defences of the Wall and provide a base for offensive, northward strikes into enemy territory to the north. The Wall straddled the fort with three of the fort’s gates facing north.

The state of preservation and on-site museum is attributed to Victorian landowner, John Clayton who was also active in preserving sections of the Wall itself and other sites.

The fort is contemporary with Hadrian’s Wall which was constructed around the period AD 122-138. More information:- 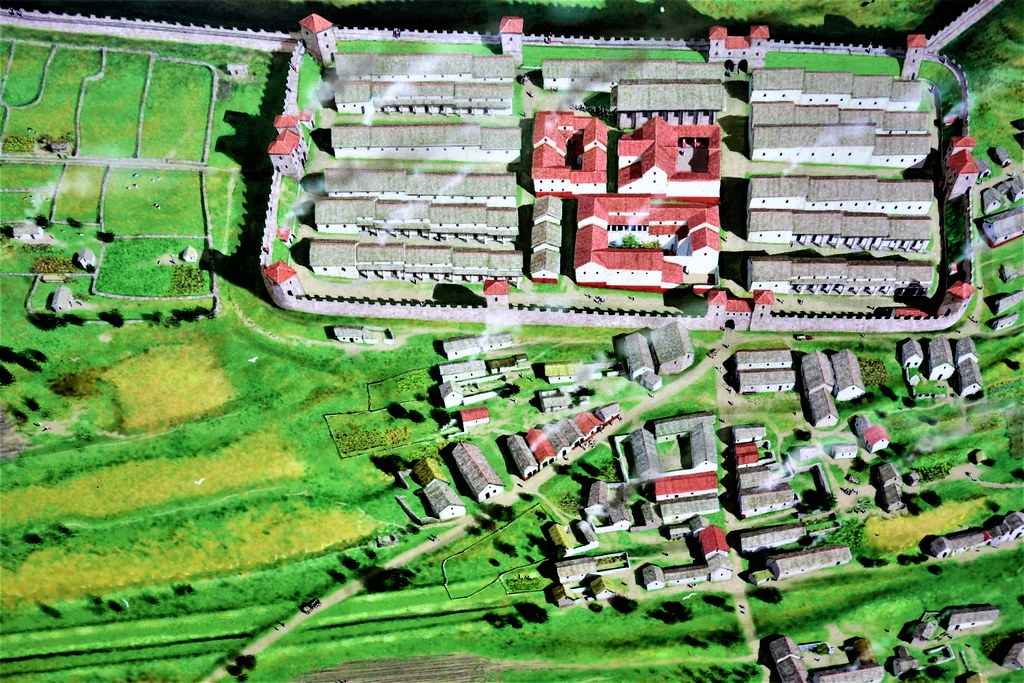 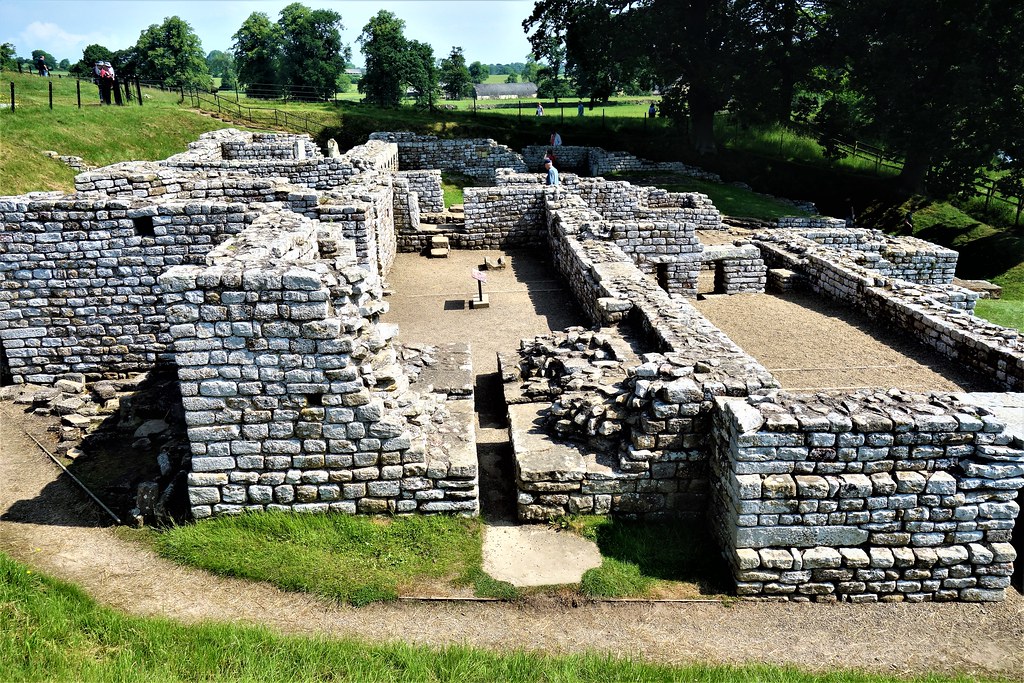 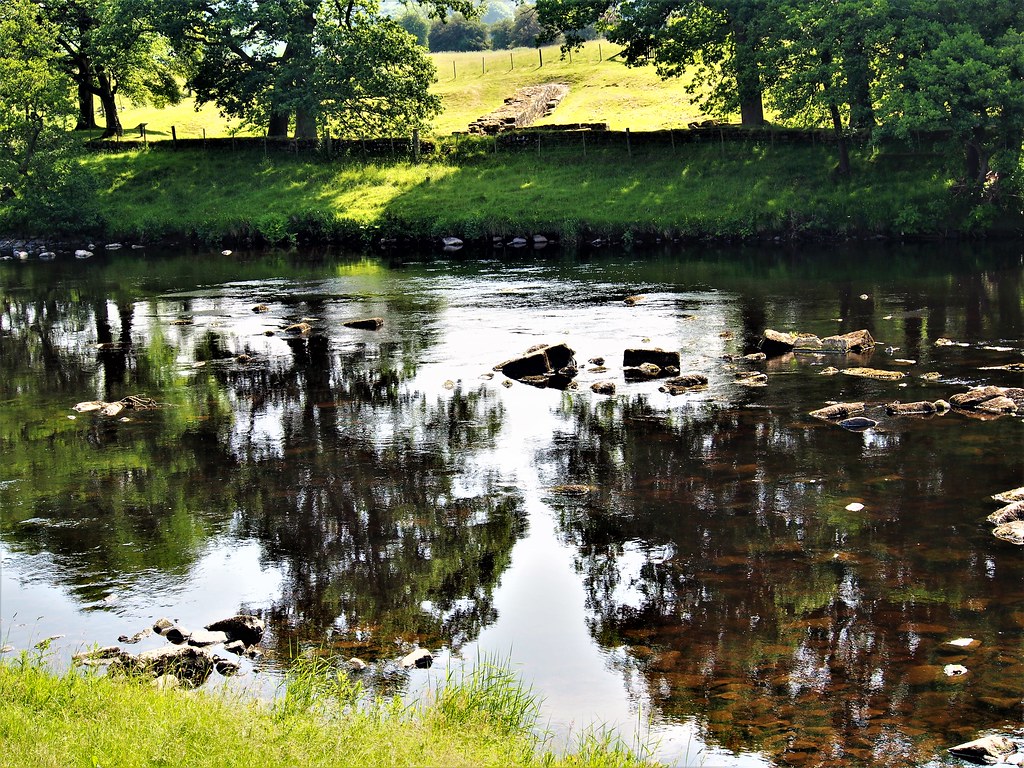 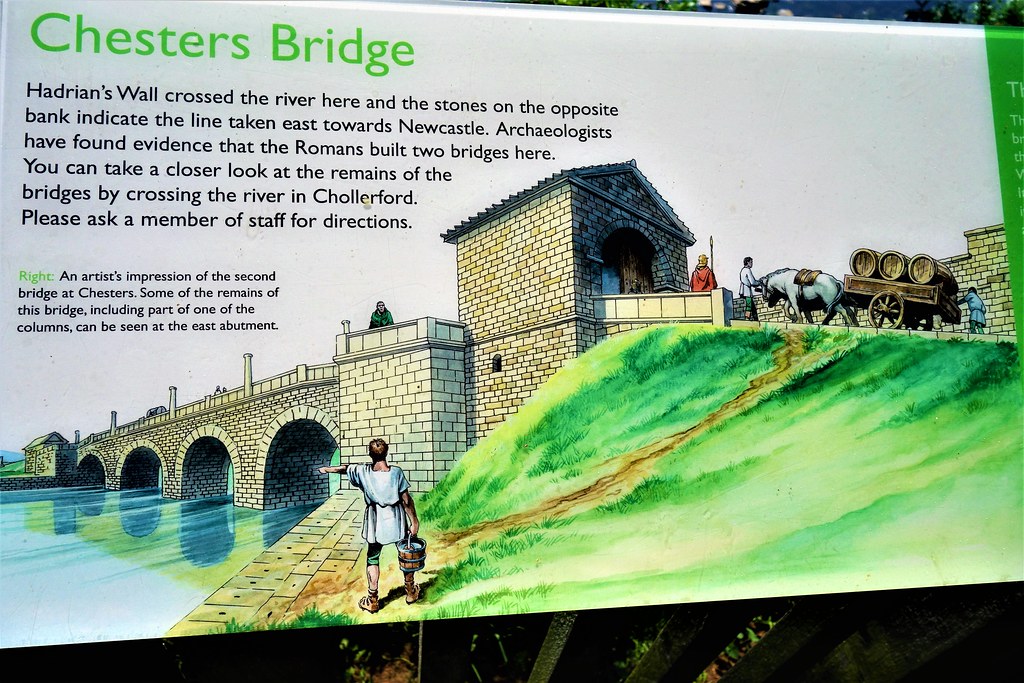 Next to Housesteads Roman Fort on Hadrian’s Wall.

Housesteads is located on a ridge known as the Whin Sill escarpment about 25 miles east of Carlisle which itself is on the line of the Wall. Access entails a 10 minute walk up an incline.

It is believed the Roman name for the fort was Vercovicium. 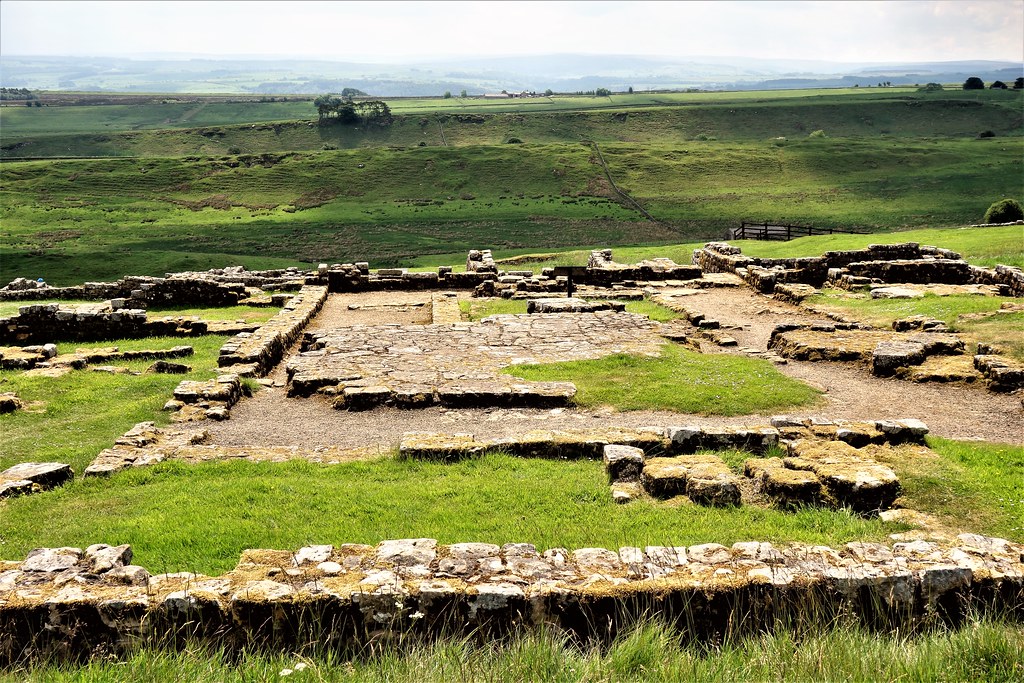 Summary information on Housesteads as follows: 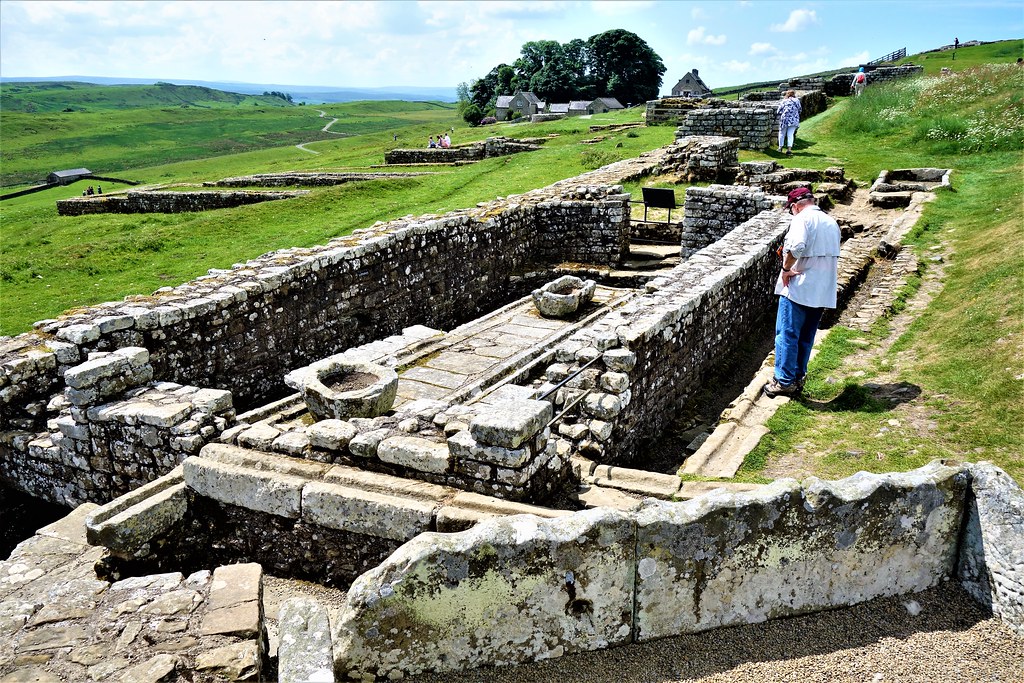 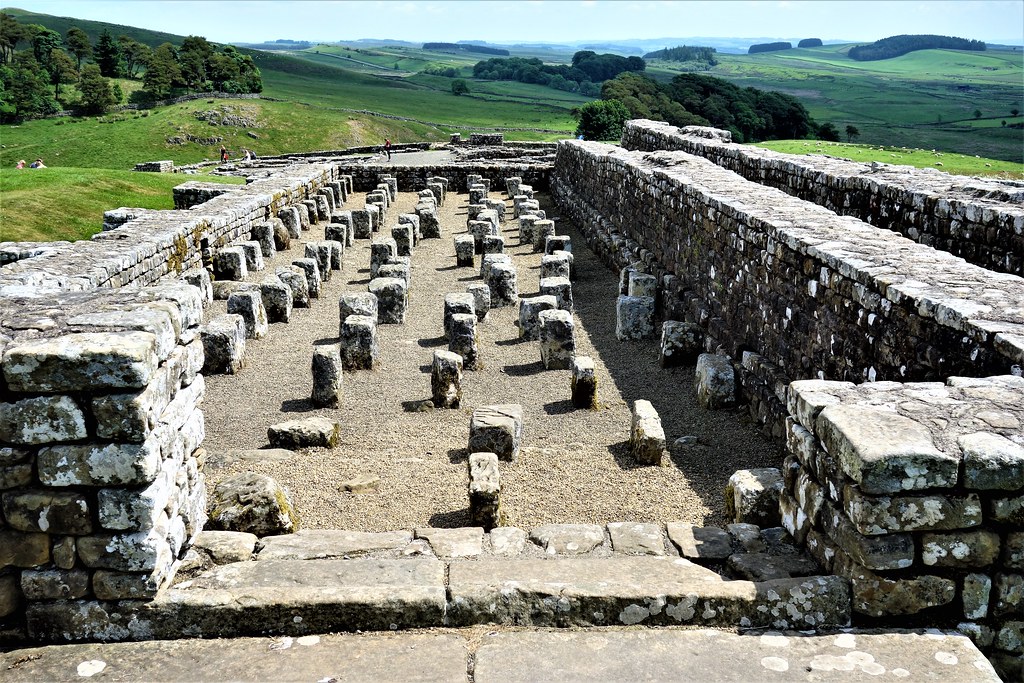 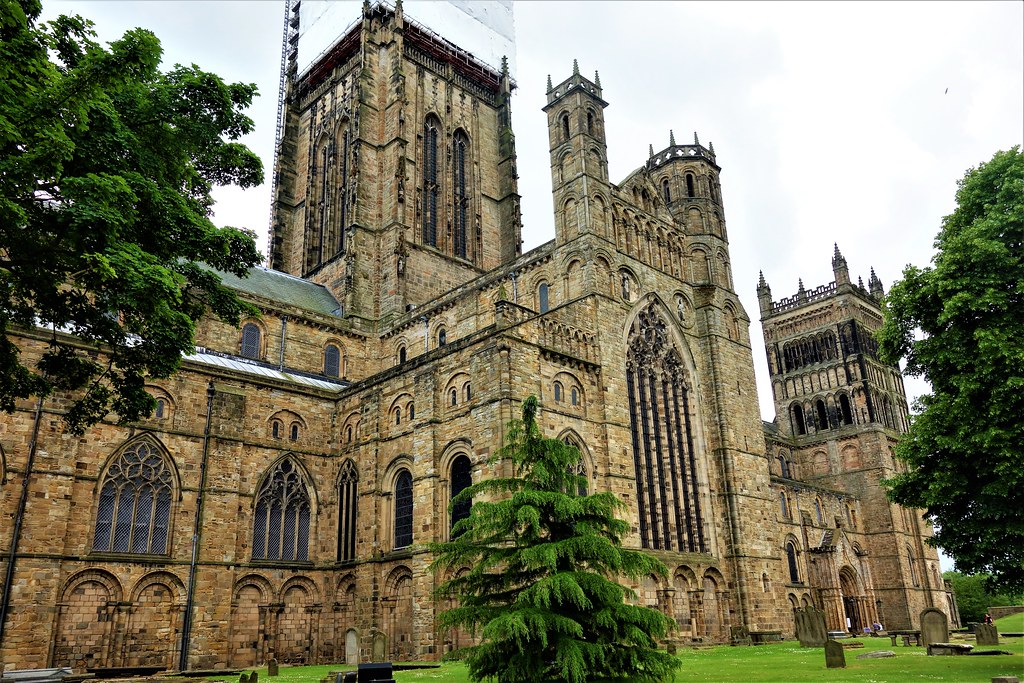 Finally, to Durham Cathedral to admire a stunning piece of architecture, which is in the top rank of church architecture in Europe. Unfortunately, photography of the interior is heavily restricted and hence images are restricted to exterior views. 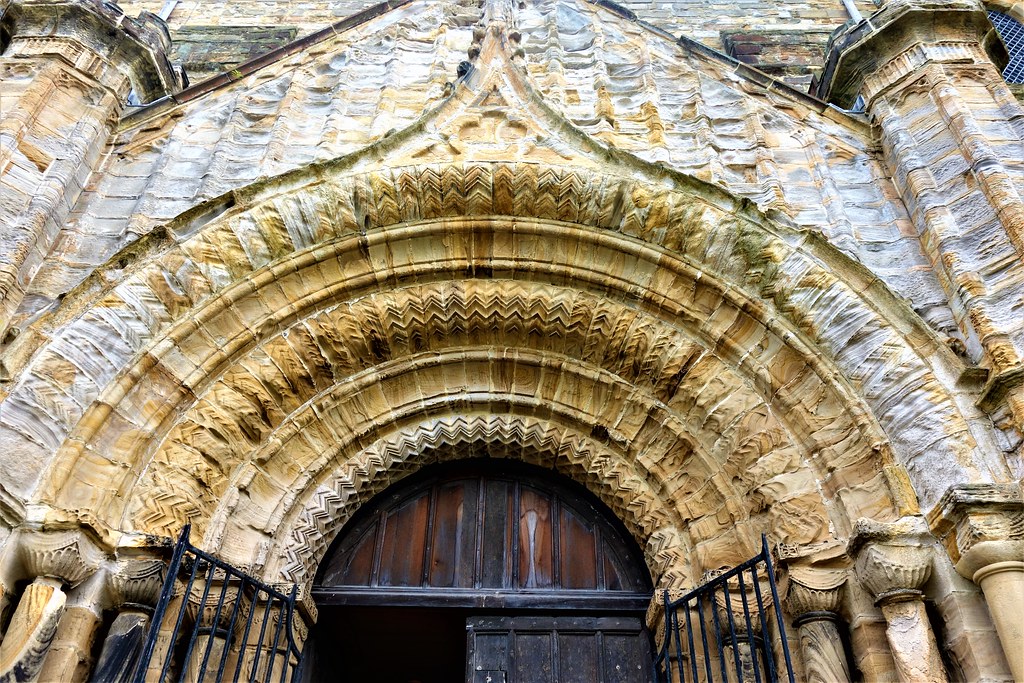 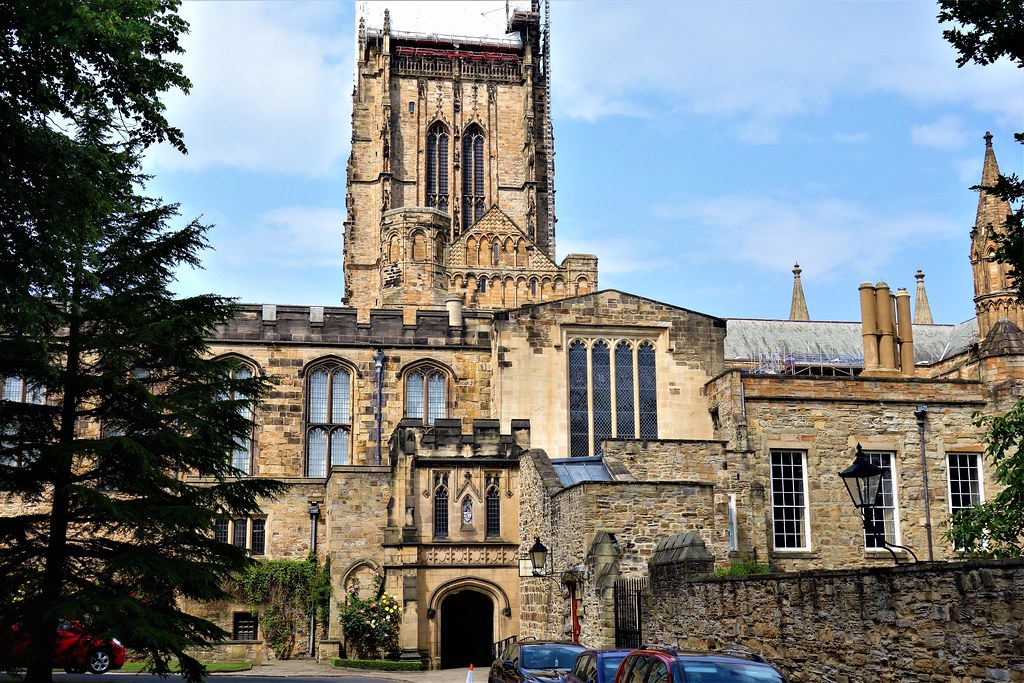 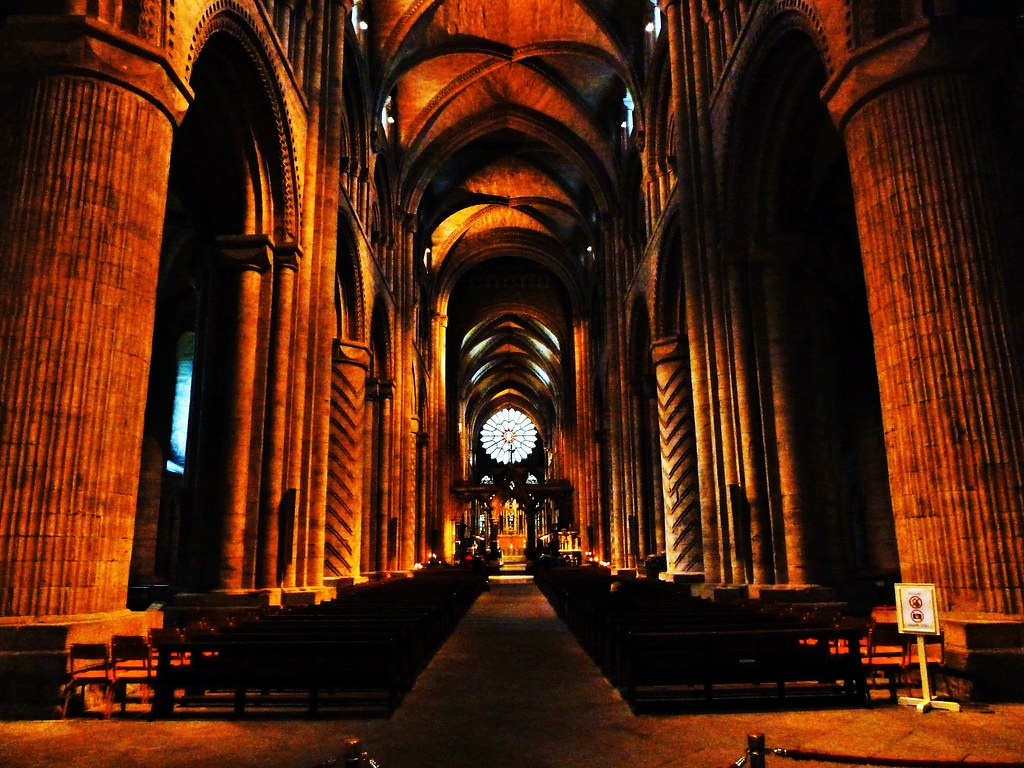 Finally, we returned to our lodgings in Hexham.