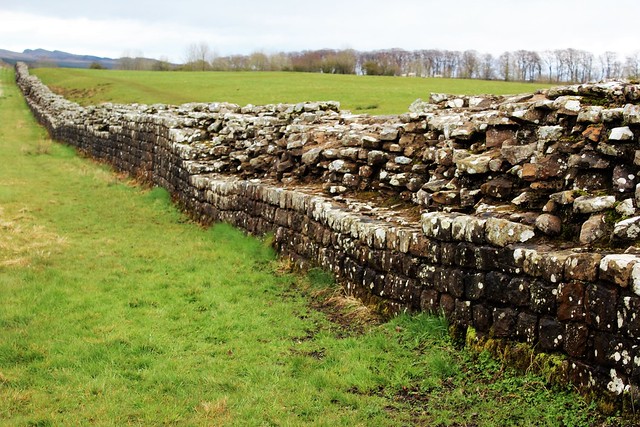 This evening, I am posting information on Birdoswald Roman Fort on Hadrian’s Wall.

By way of background, the whole of the western thirty miles of the Wall, including the Birdoswald area, was originally built of turf but subsequently rebuilt in stone commencing at end of Hadrian’s reign (AD 138) and then again after reoccupation of the Wall in the 160s. 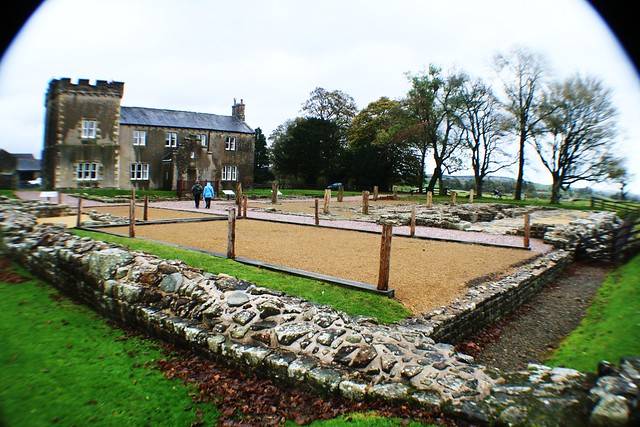 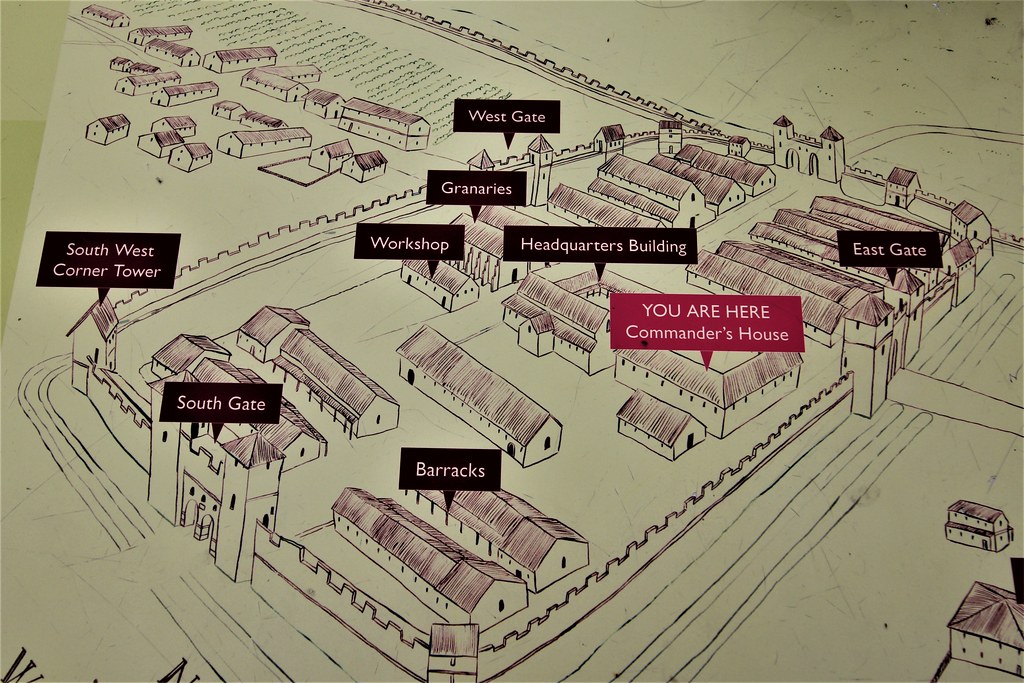 The castellated house shown in the background of the above image has nothing to do with the Roman period but does represent continuity of occupation of the site from the Roman period through to the current day.

The Roman name for Birdoswald was Banna. More information: 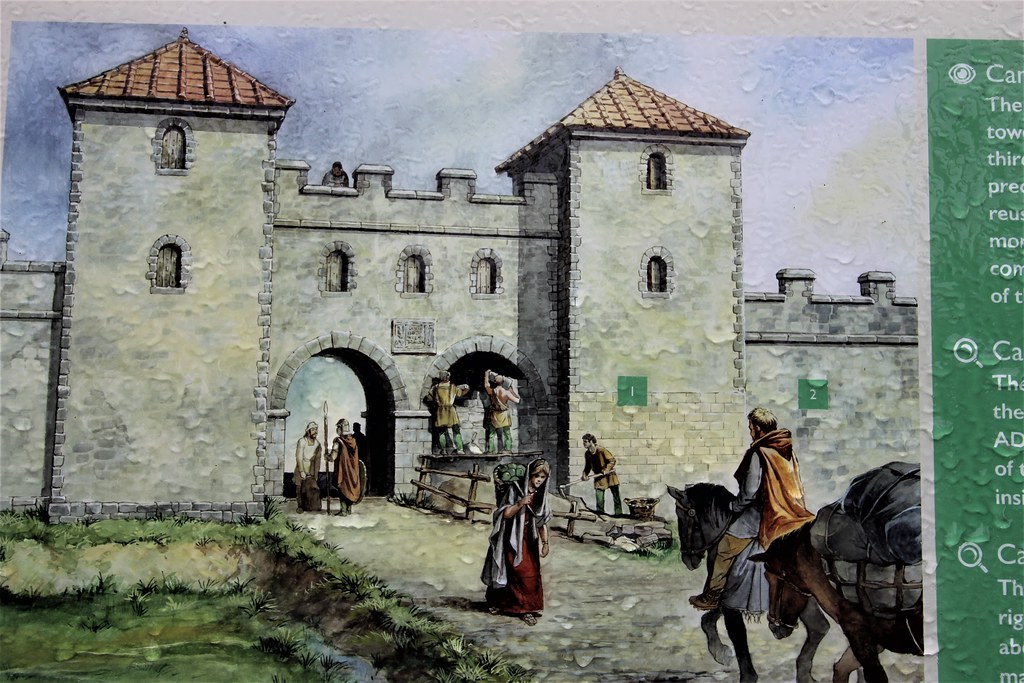 Artist's impression of West gate during the Roman period. 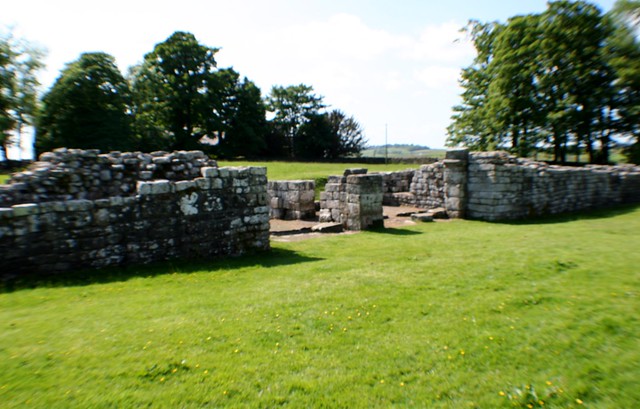 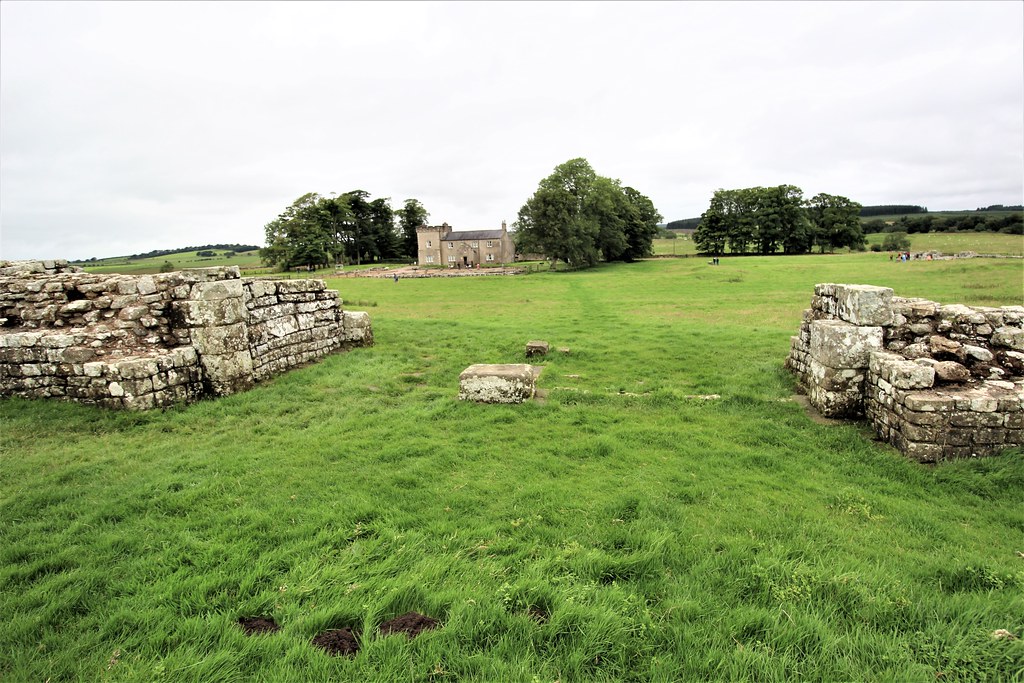 View of site from South Gate 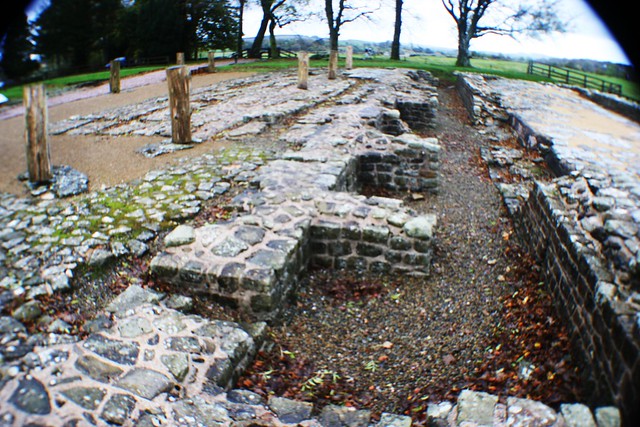 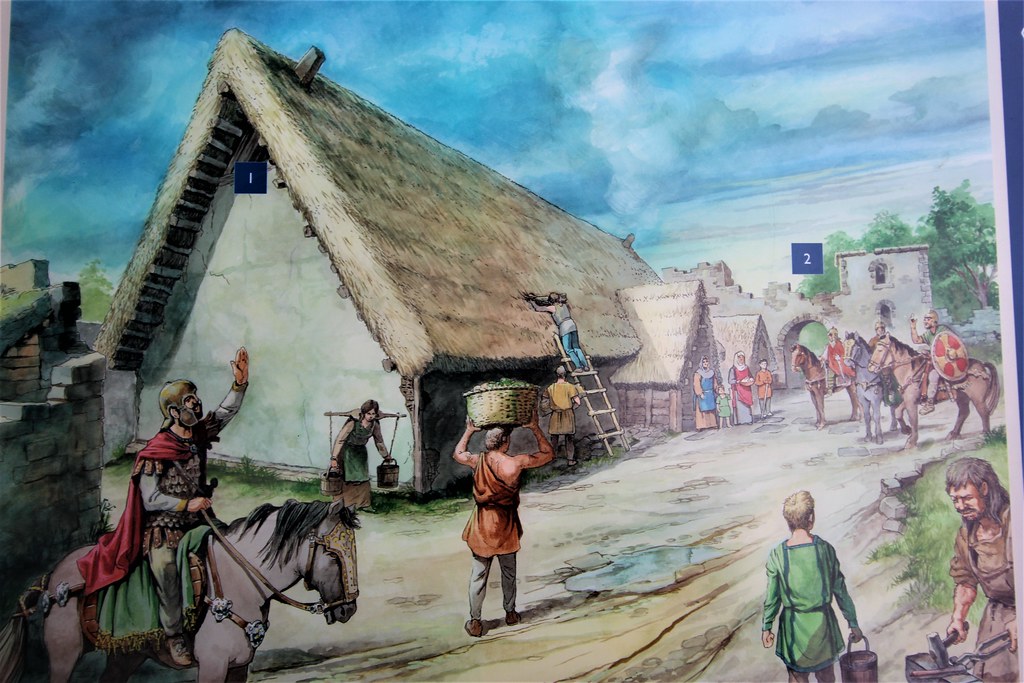 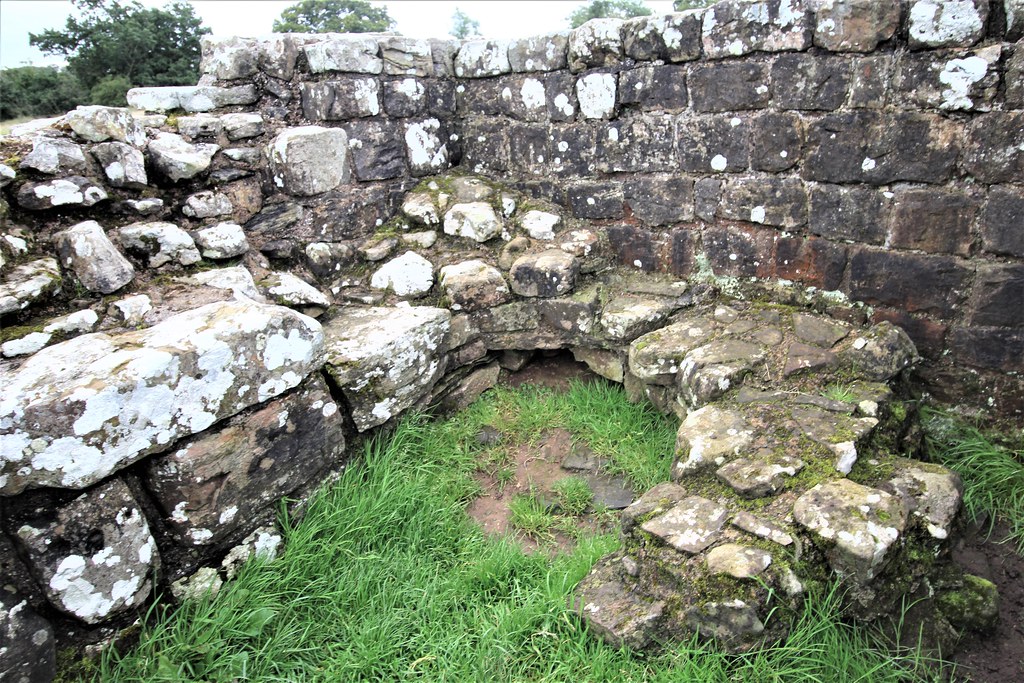