Willowford Bridge on Hadrian's Wall: Left isolated by change in course of the river.

This evening, I am focusing on a fascinating section of Hadrian's Wall, where nature defeated the might of the Roman Empire.

Location is about twenty miles east of Carlisle in northern England.

The River Irthing crosses the section of the Wall between Gilsland and Birdoswald Fort. Here, the relentless move west of the River Irthing forced the Romans to build two successors to the original bridge and left for posterity the stranded stonework remains of an abutment which supported  the east end of the bridge and protected the river bank from erosion.

This piece of history illustrates the dynamic nature of water courses.

The bridge remains are found in a classic stretch of the Wall which featured in Day 5 of my hike along the length of the World Heritage Site.

Here is an image of a nearby stretch of the River Irthing. 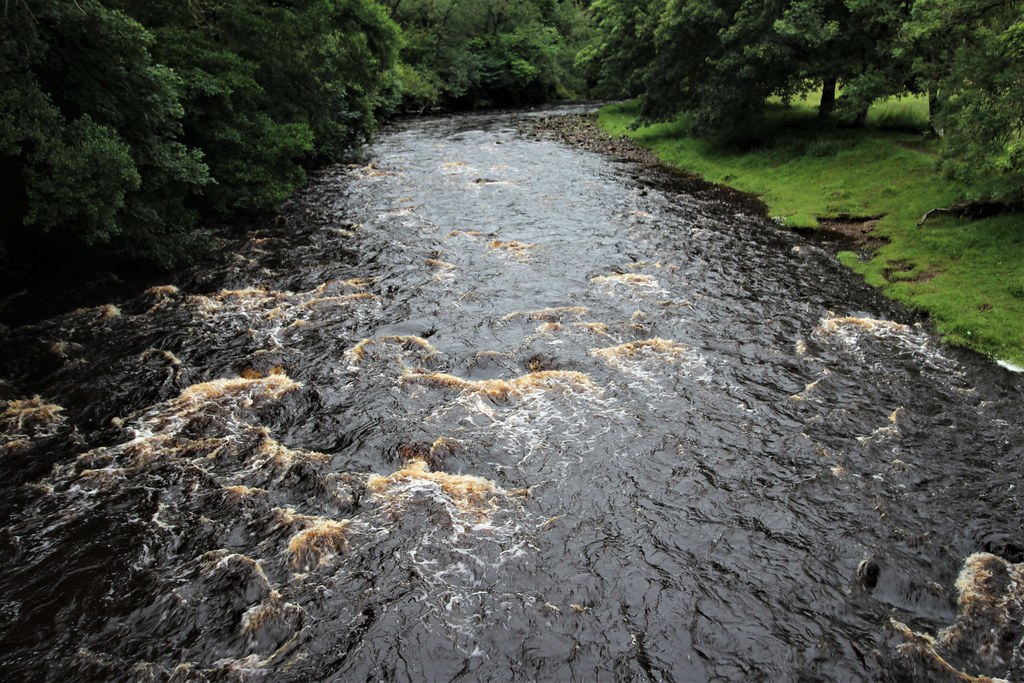 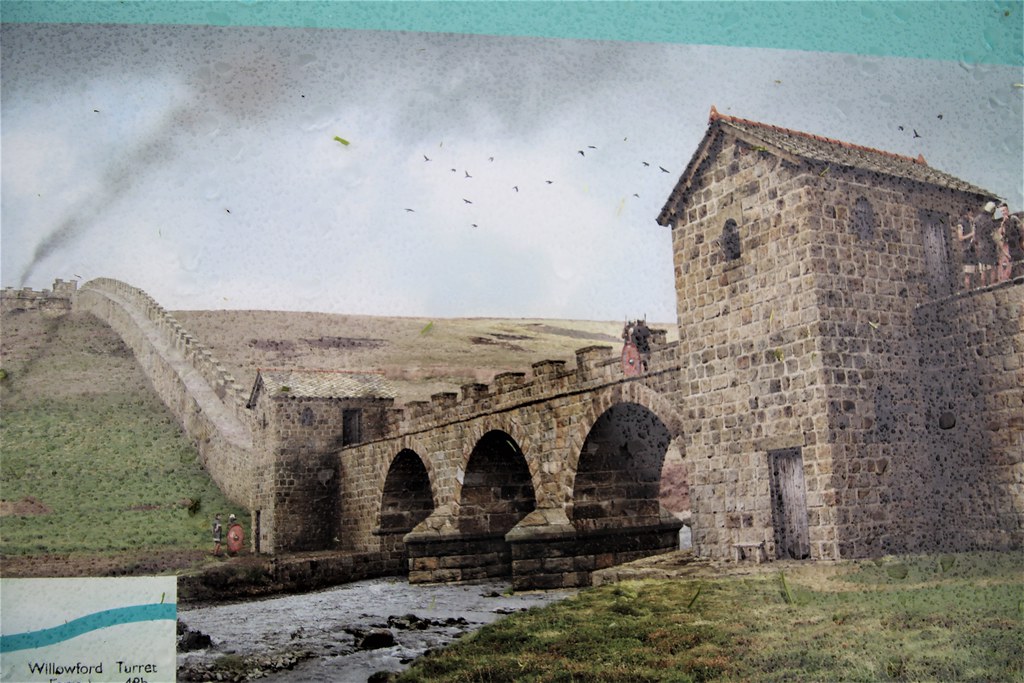 Remains of bridge abutment with wall in middle distance. 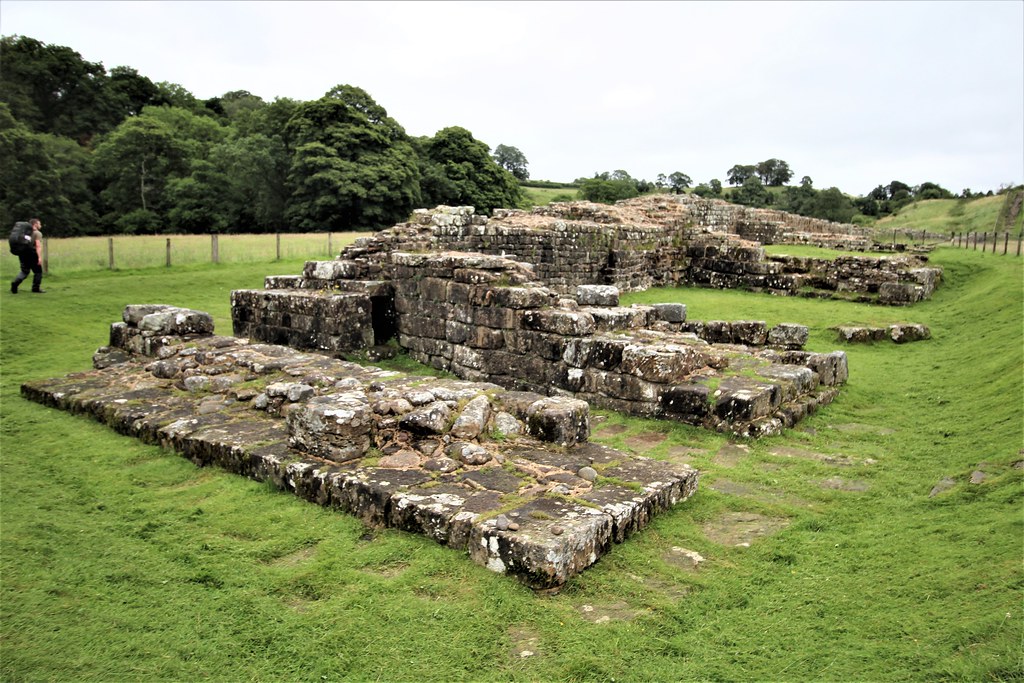 I am in awe of the construction and engineering skills of the Romans. As far as we know, the entire Hadrian's Wall frontier was built by the Roman military with little or no reliance on slave labour.