Here is an interesting connection with the Roman period in Britain. 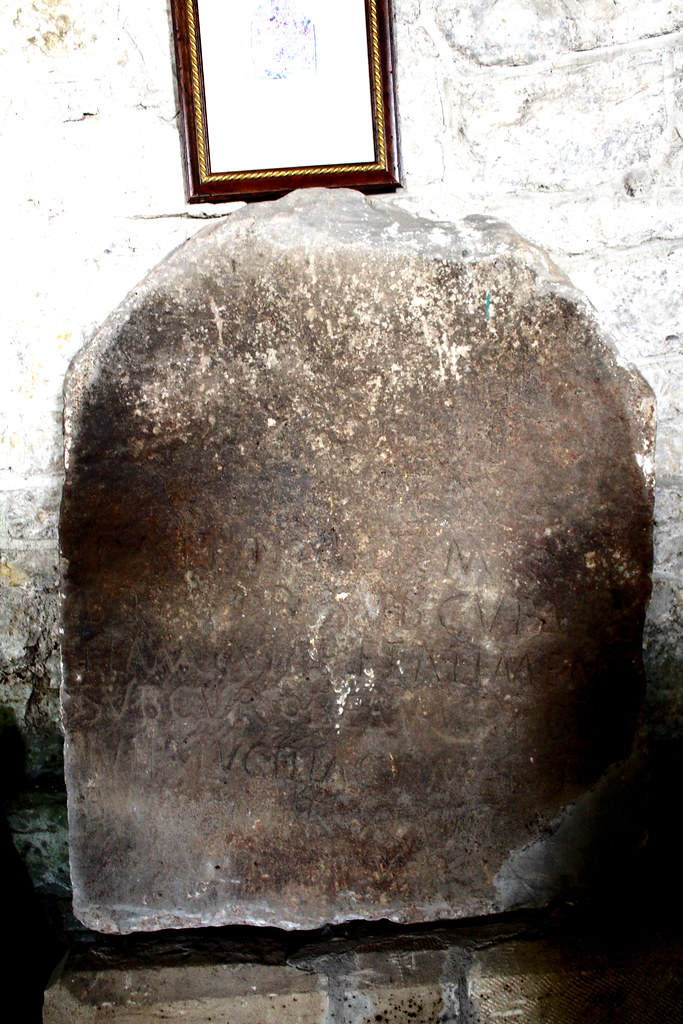 This evening, I am indulging in my passion for the Roman period (in Britain).

Image above shows the (heavily weathered) tombstone of a Roman Officer which is located inside St Cuthbert's Church, Elsdon, Northumberland, England.

Elsdon Church has a history dating back to the late 11th century. The officer would appear to have died in the 3rd century and why the tombstone has found its way to Elsdon is open to speculation. As mentioned below, the officer was stationed at Bremenium, a northern outpost of Hadrian's Wall, about eight miles north of Elsdon.

This particular tombstone is of interest because it provides the only known record of a Roman officer's career in Britain. The inscription illustrates how an officer was moved around the Empire, viz:

Lettering badly weathered at top. From 5th line down reads:

Military tribunes, commanded portions of the Roman army, subordinate to higher magistrates, such as the consuls and praetors, promagistrates, and their legates. Various officers within the Roman army were also known as tribunes. 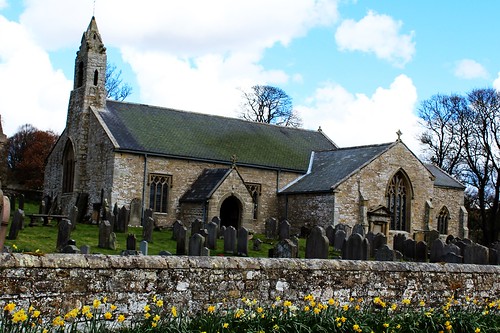