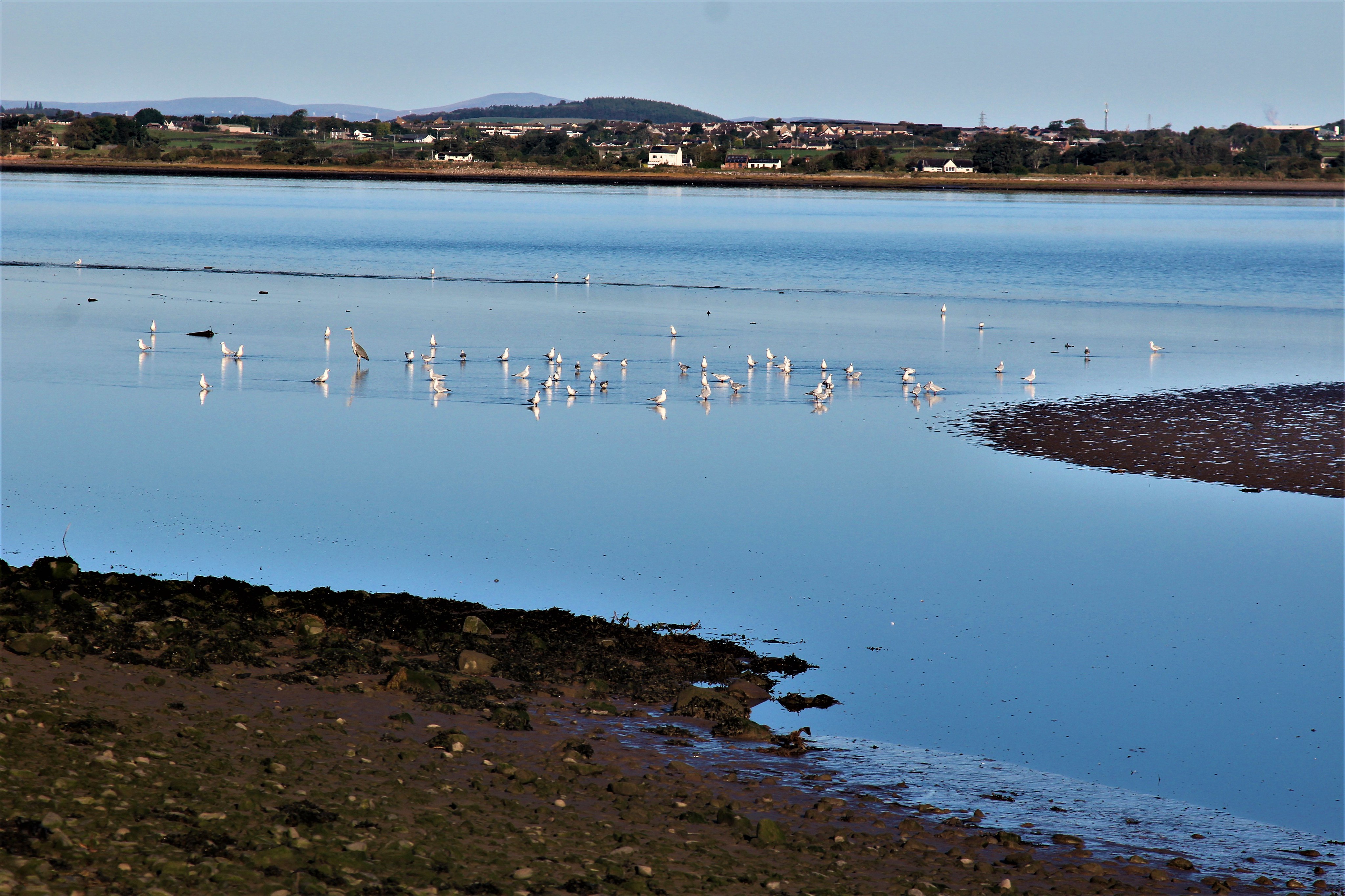 View of Solway Firth from England with Scotland in distance


Today, was exceptional with key driver being the brilliant sunshine which was better than predicted.

My base was an Inn in Bowness-on-Solway, Cumbria, NW England. 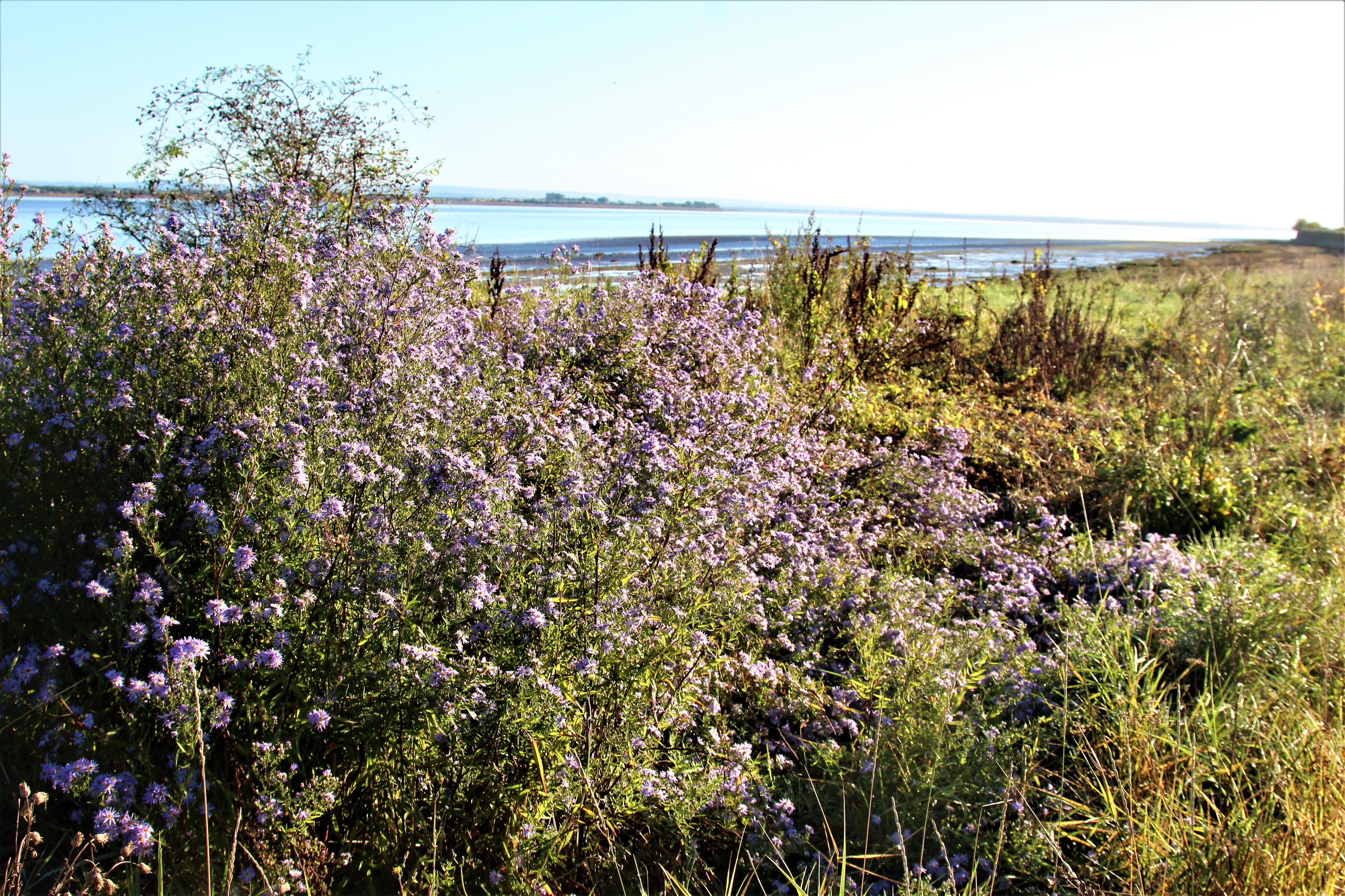 Yesterday, my key theme was the Roman period as Bowness occupies the site of a 2nd century AD Roman fort at the western end of Hadrian’s Wall.

On setting out I noticed a replica of a Roman era altar embedded in a wall in Bowness. The original has been transferred to a local museum. 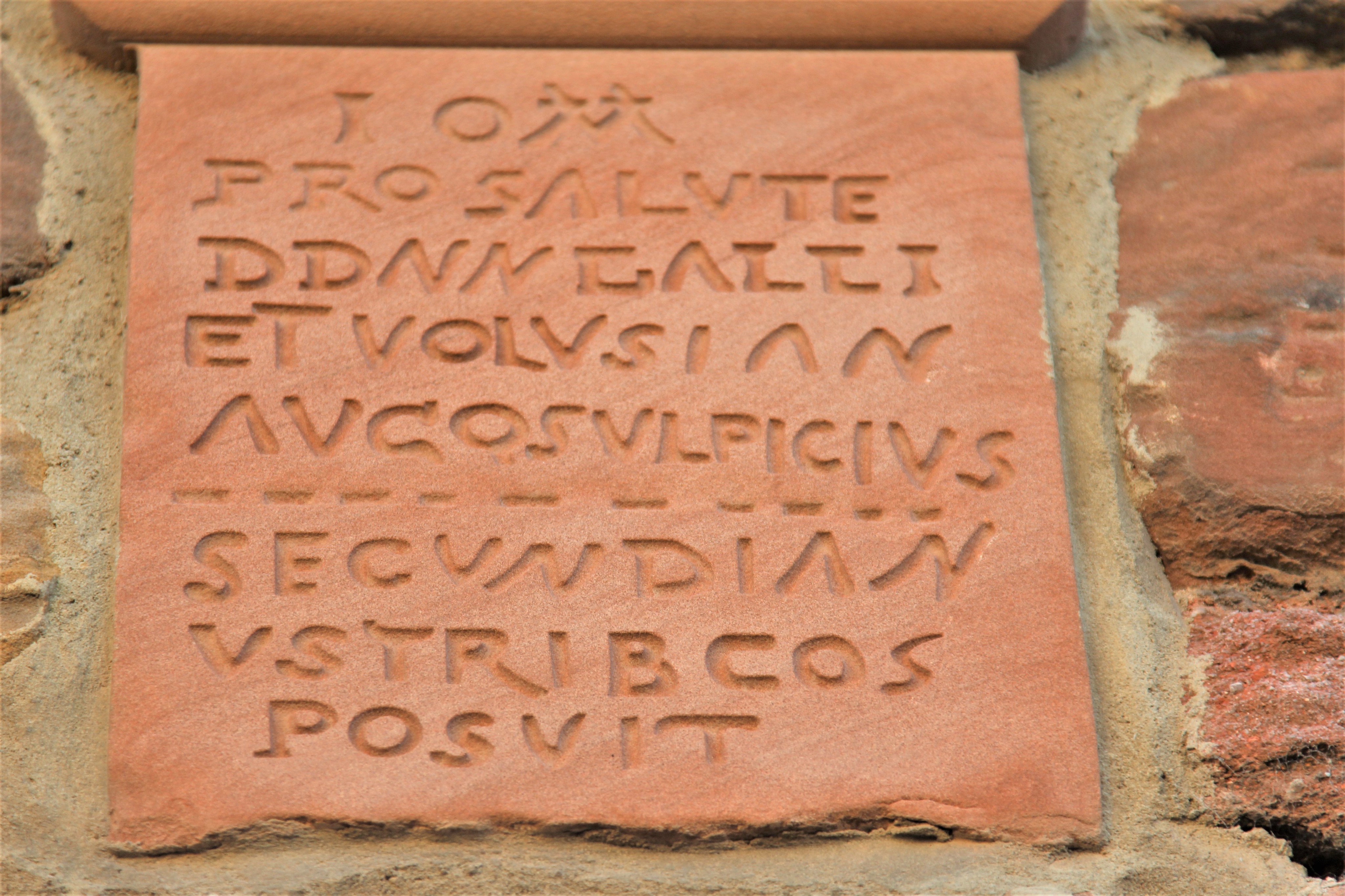 The altar dates from AD 251-3 and is dedicated to Jupiter Optimus Maximus and reads "To Jupiter, Best and Greatest, for the welfare of our Lords Gallus and Vollusianus, both Augusti Sulpicius Secundianus, tribune of the cohort."


Today, I hiked 10.6 miles along a route which more-or-less followed the line of Hadrian’s Wall although my emphasis was on pursuing the excellent bird life and landscape photography opportunities around the Solway Firth. 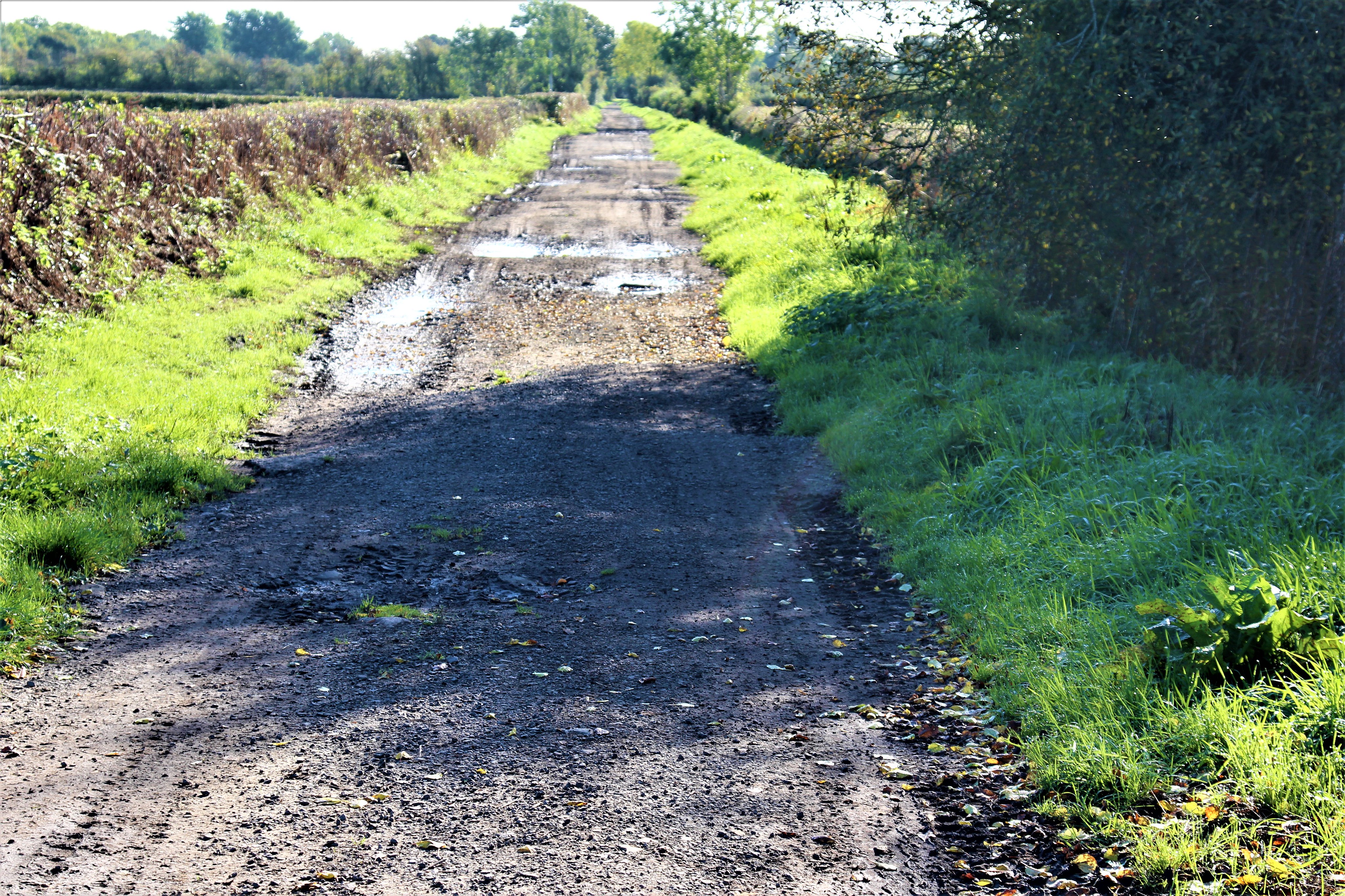 
I hiked east past Port of Carlisle and Drumburgh and then returned tracking close to the Firth (estuary). On the way I encountered various interesting aspects including: 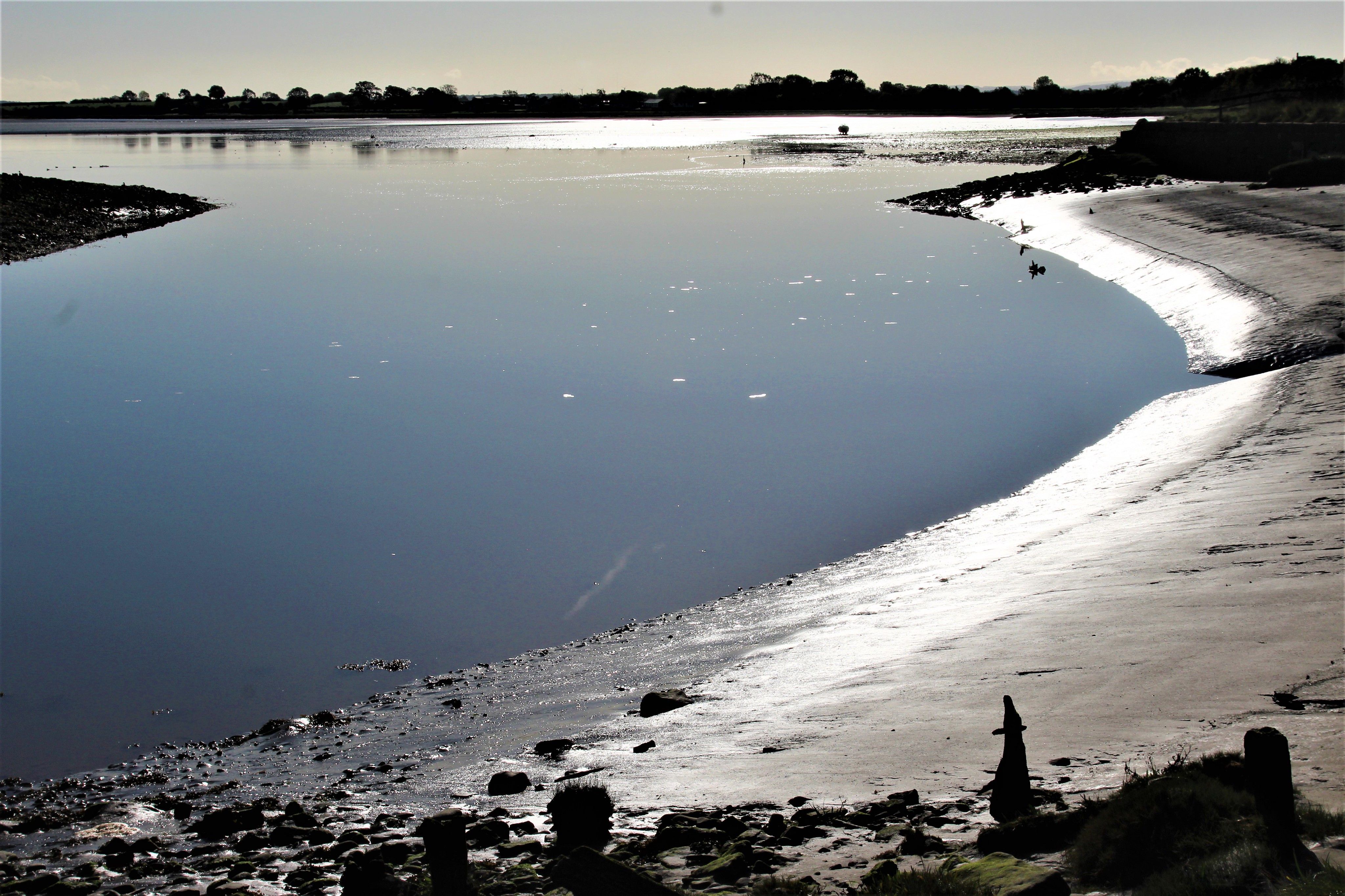 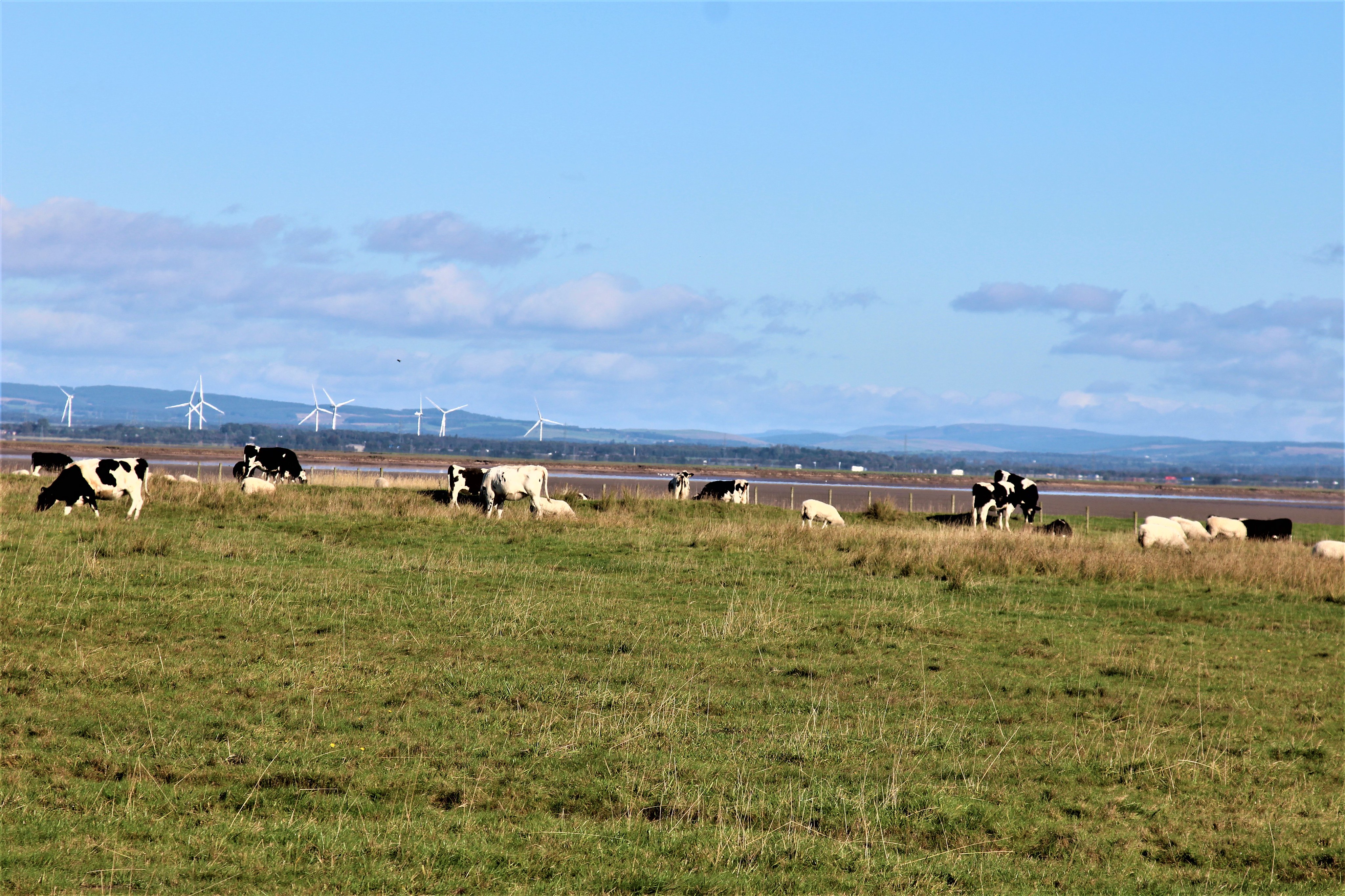 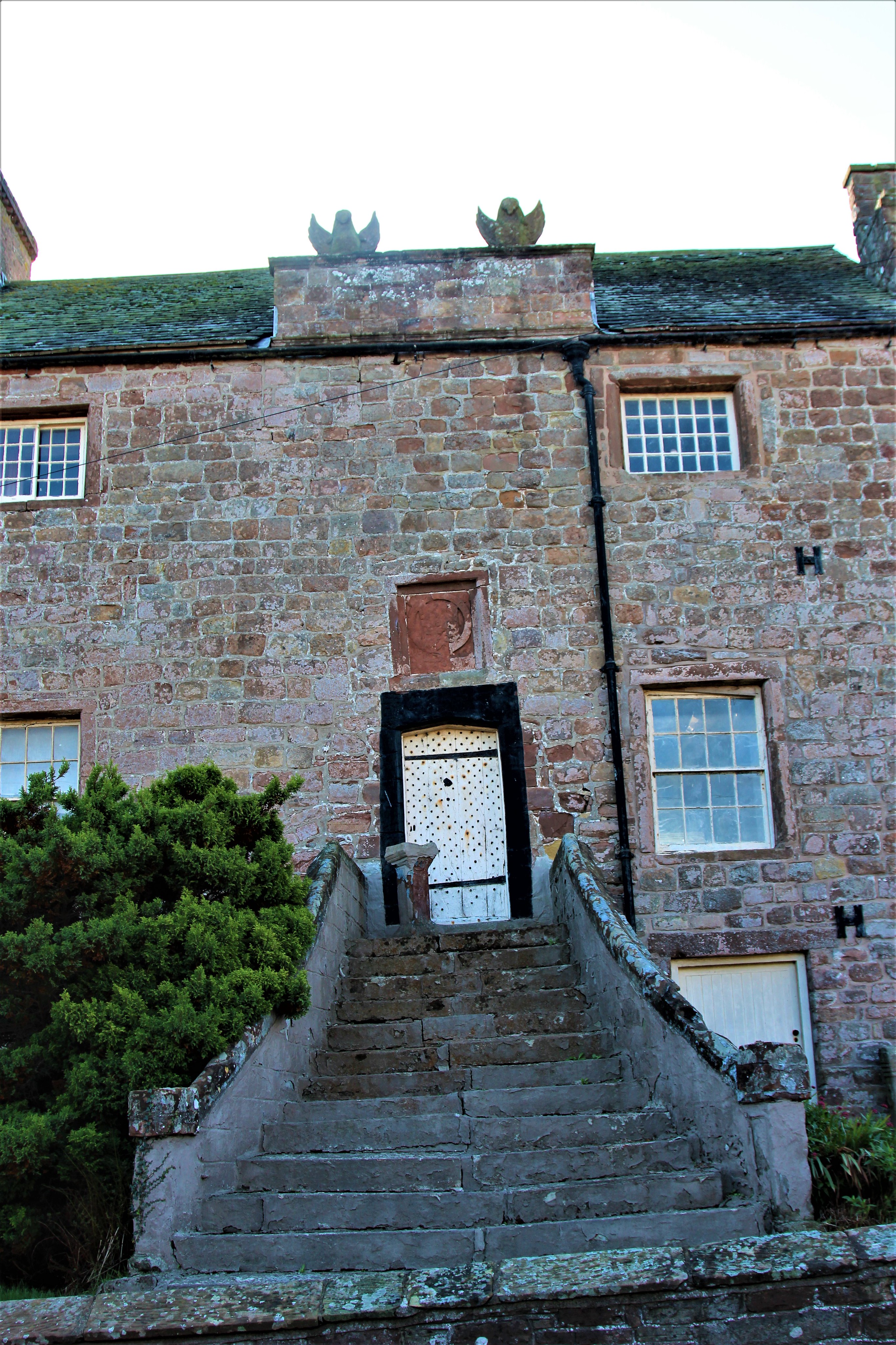 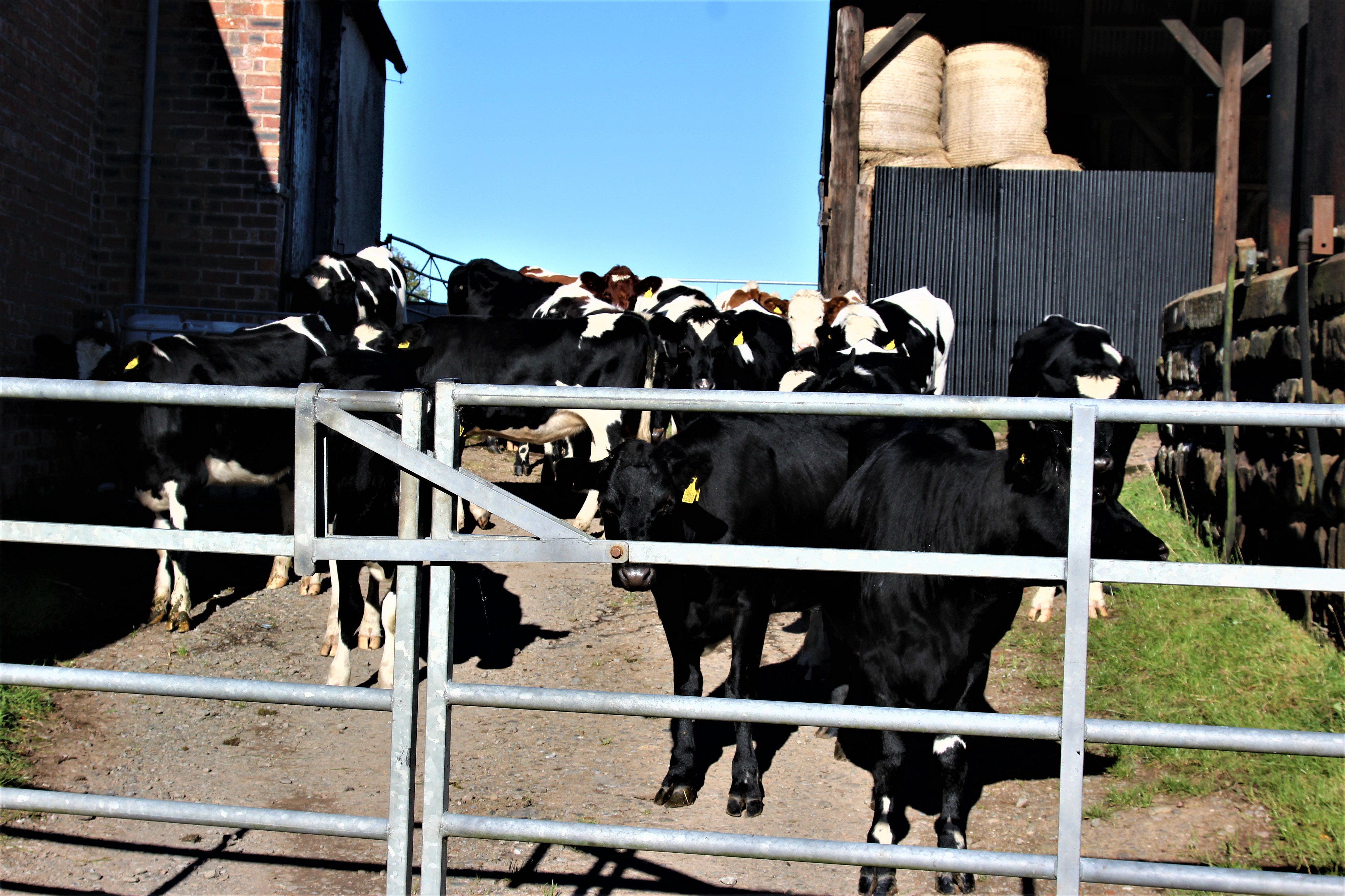 Rounded up cattle from the marshes at Drumburgh 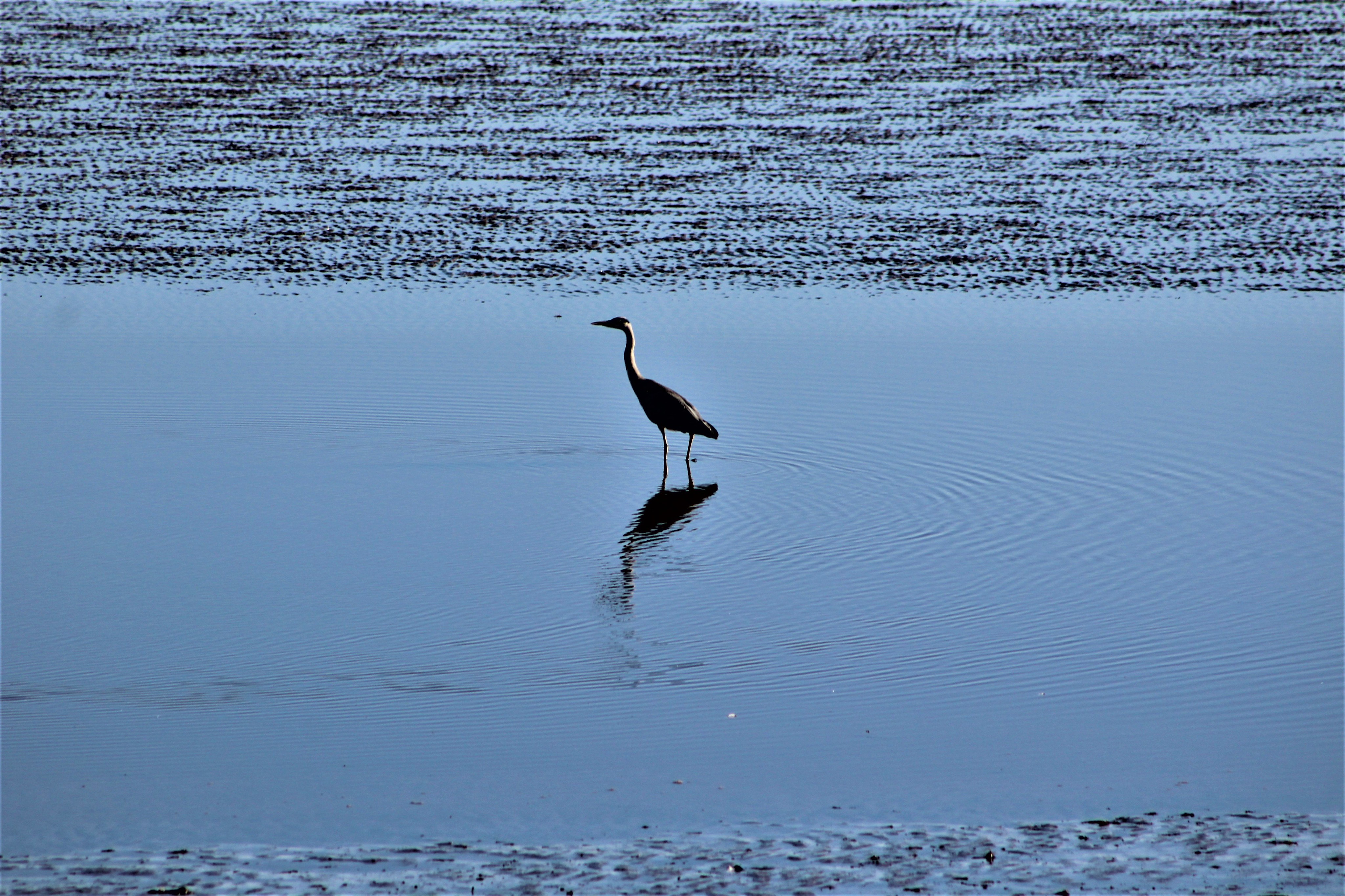 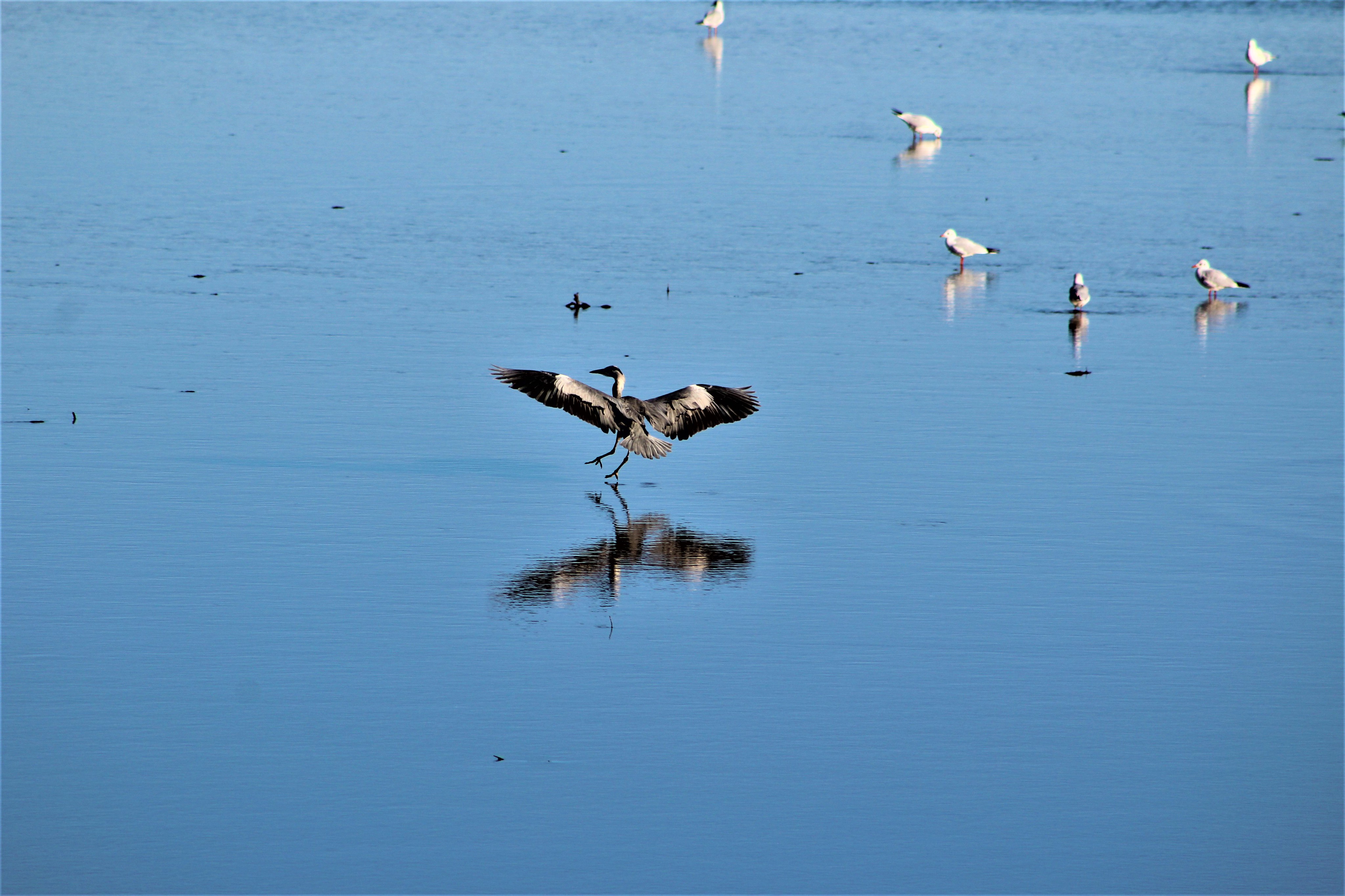 Heron about to lift off 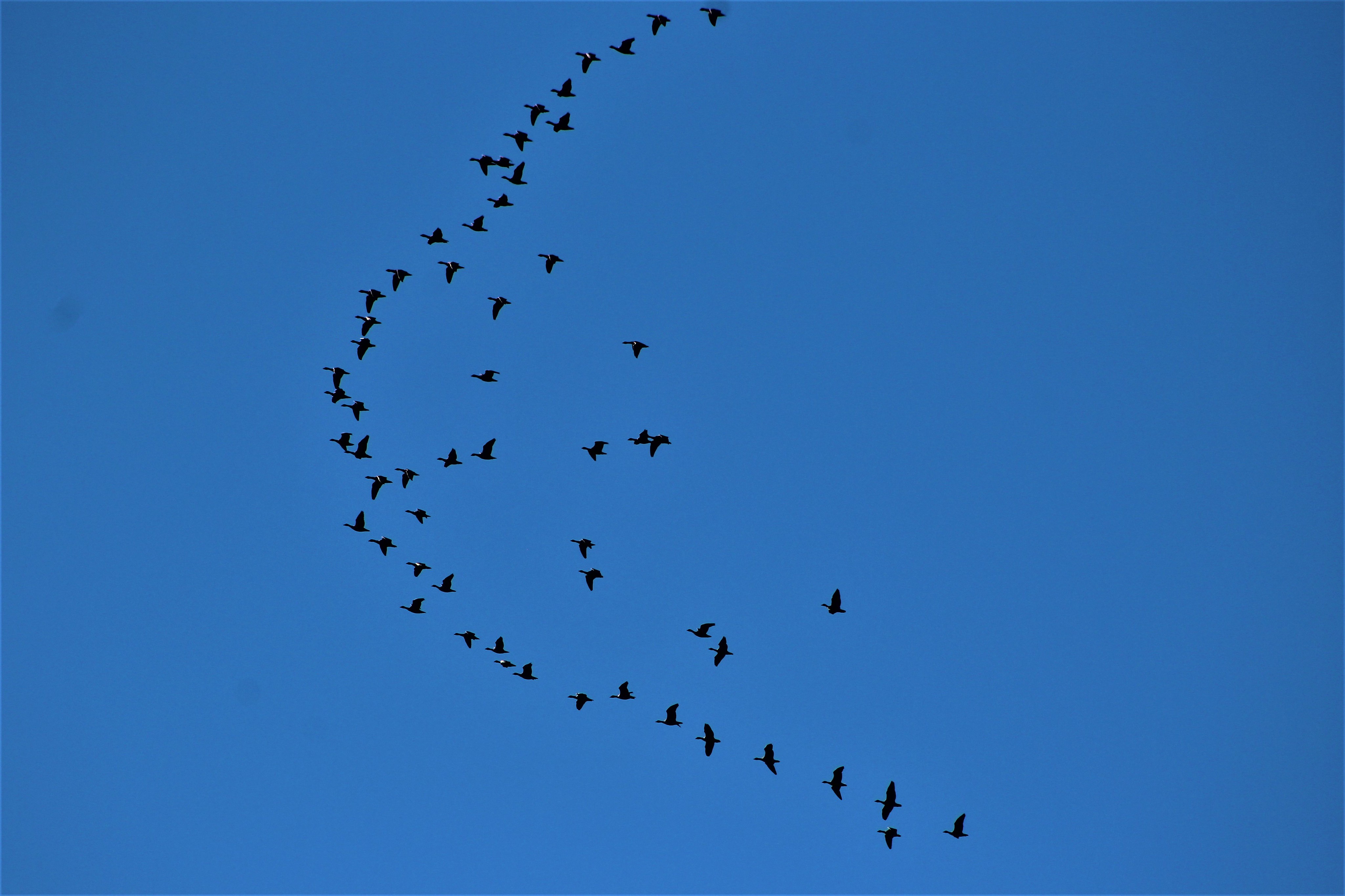 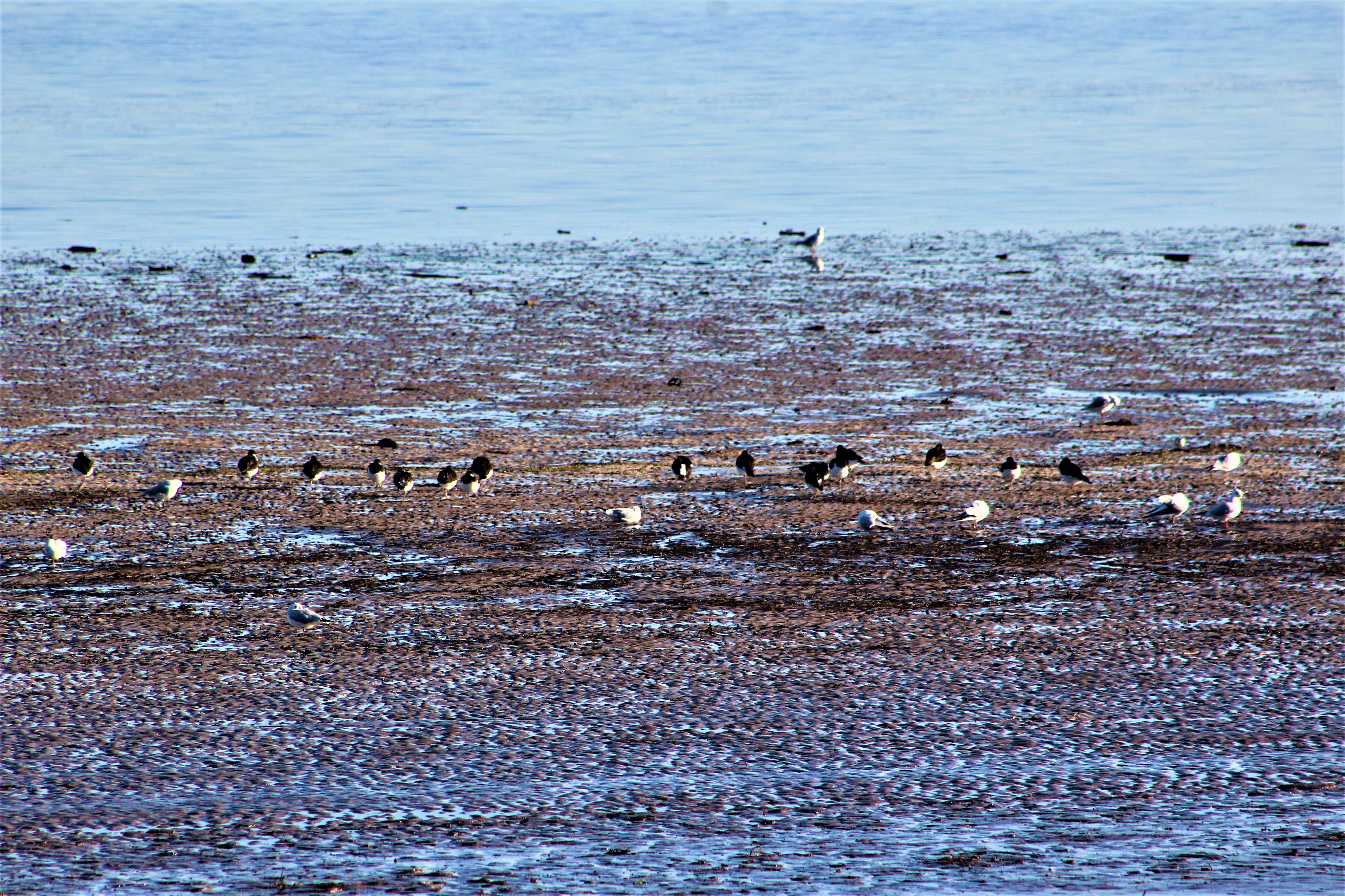 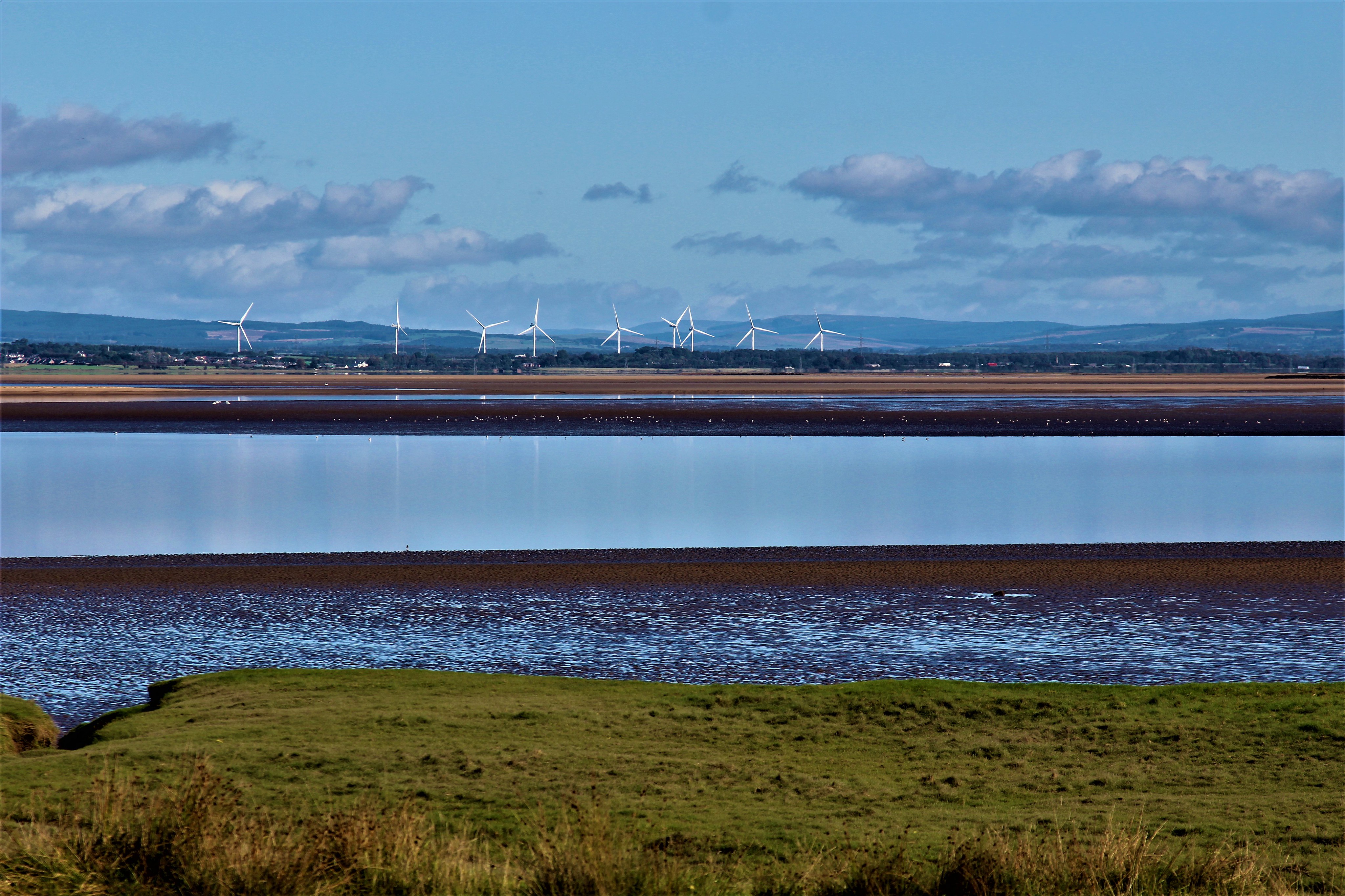 View across to Scotland
Video clip