Earlier today my wife and I visited a very ancient and fascinating church at Wroxter, in NW England. This follows from yesterday's visit to Roman Wroxeter with which the church is physically connected. 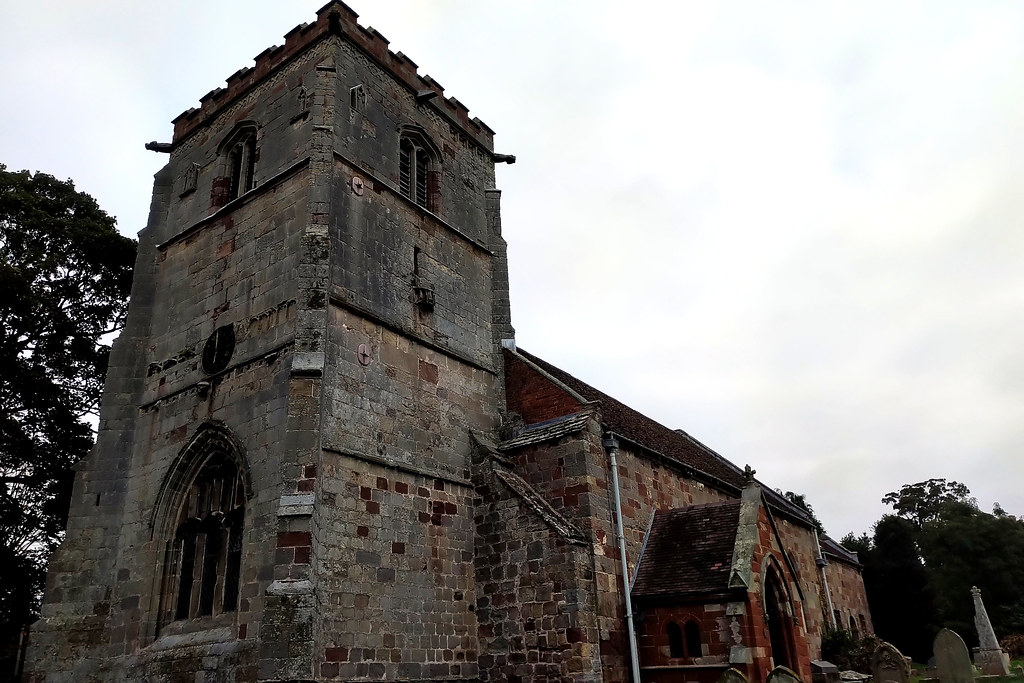 The site has hosted a Christian place of worship dating back well into the first millennium. The form of worship may originally been that of the Celtic Church followed by Roman Catholic (until around 1540) then Anglican (Episcopalian). However, regular services finished in 1980. The church remains well cared for, in good condition and is open to the public seemingly 24/7.

Much of the building stone for the church was recycled from the ruins of Roman Wroxeter. In particular note the gate posts of the main entrance gate and also the font which are all of Roman origin. 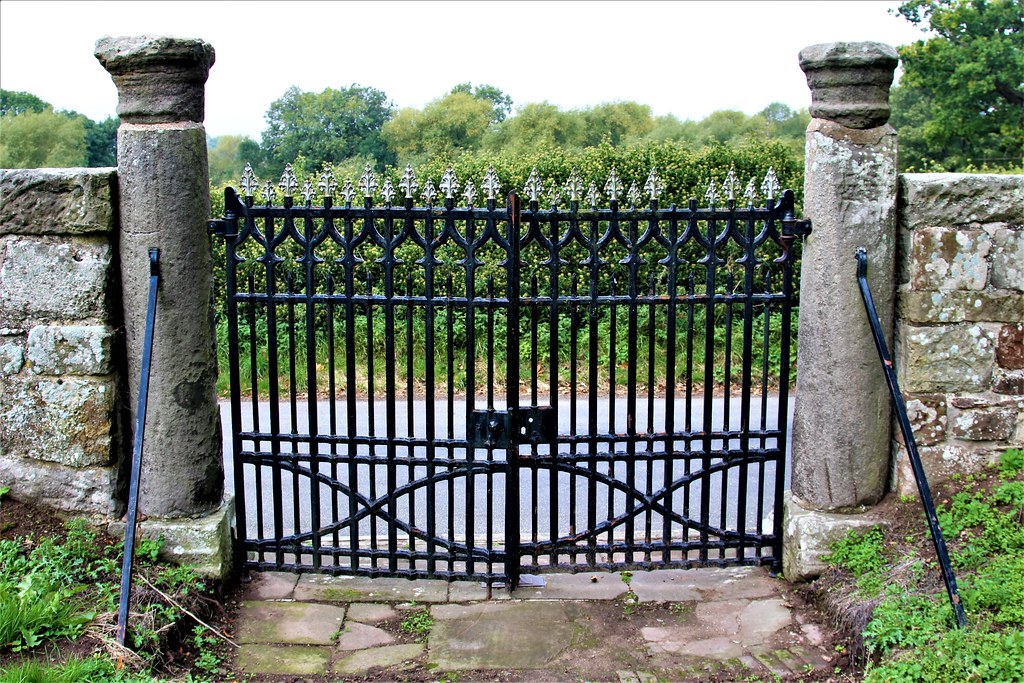 Gateposts made from Roman columns 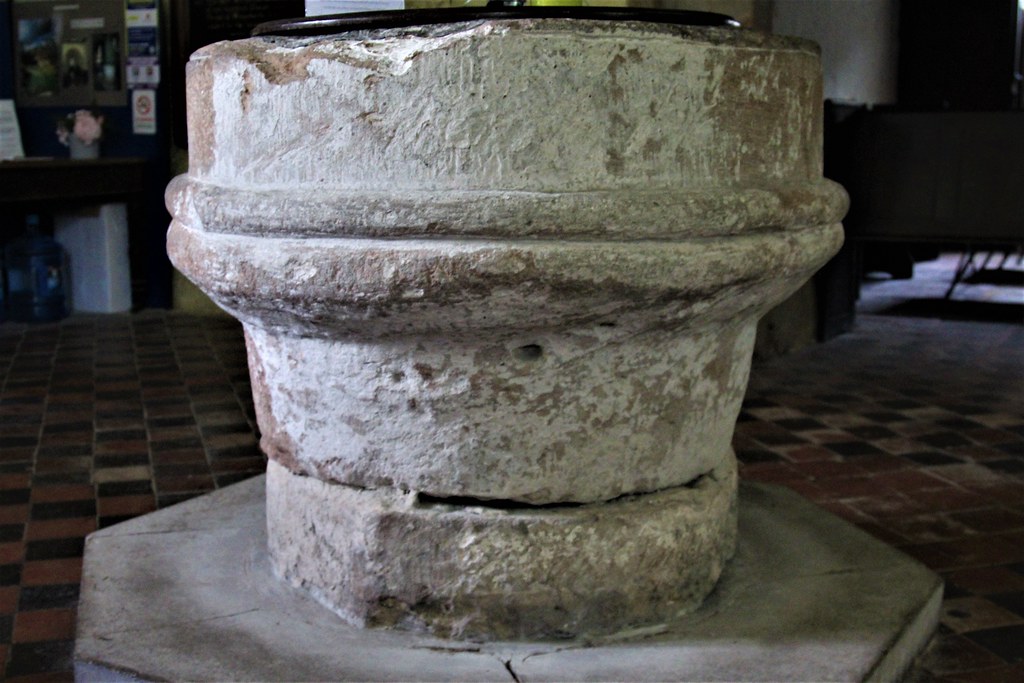 Font made from a Roman column

From the Anglo-Saxon period there are two carvings embedded in the exterior wall, viz: 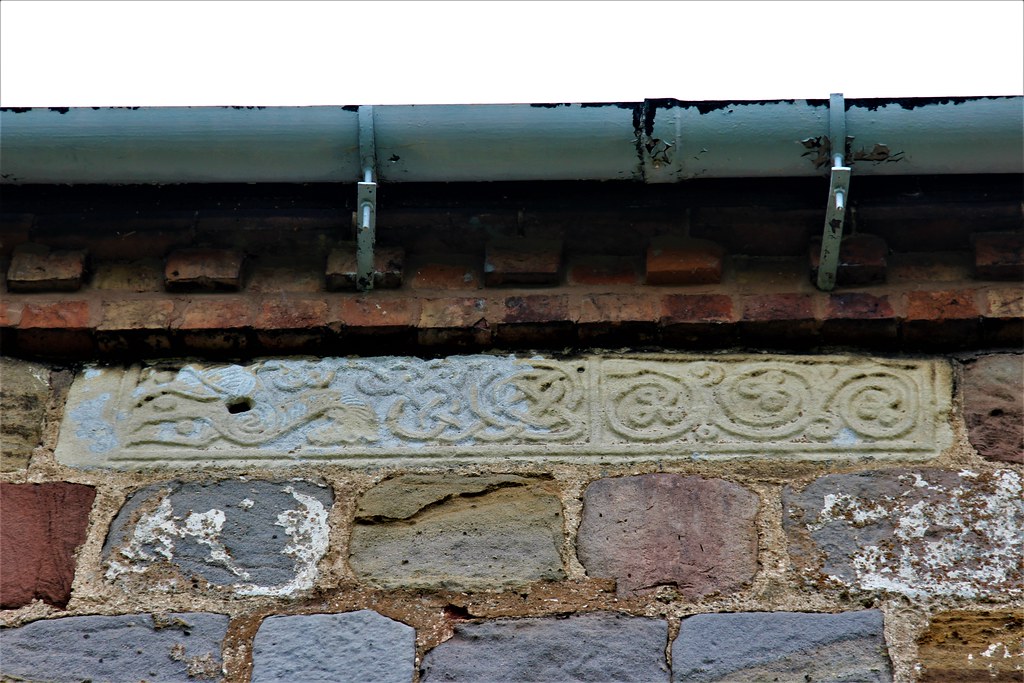 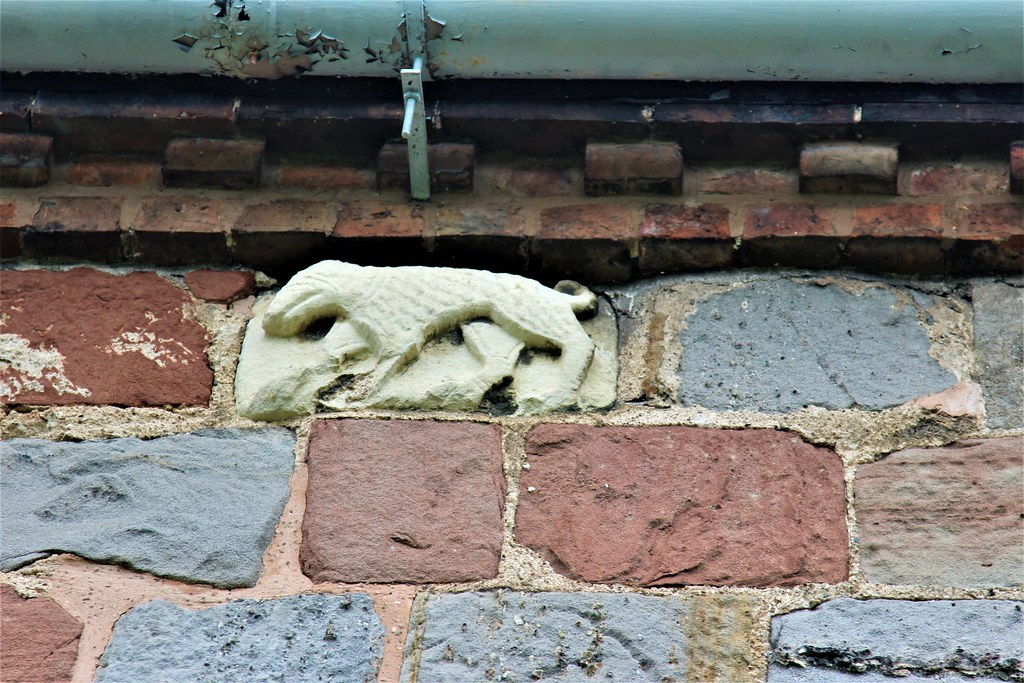 The church grew in size and prospered from the Anglo-Saxon period through to the Norman but appears to have peaked in the 14th century and thereafter declined in tandem with the surrounding village. 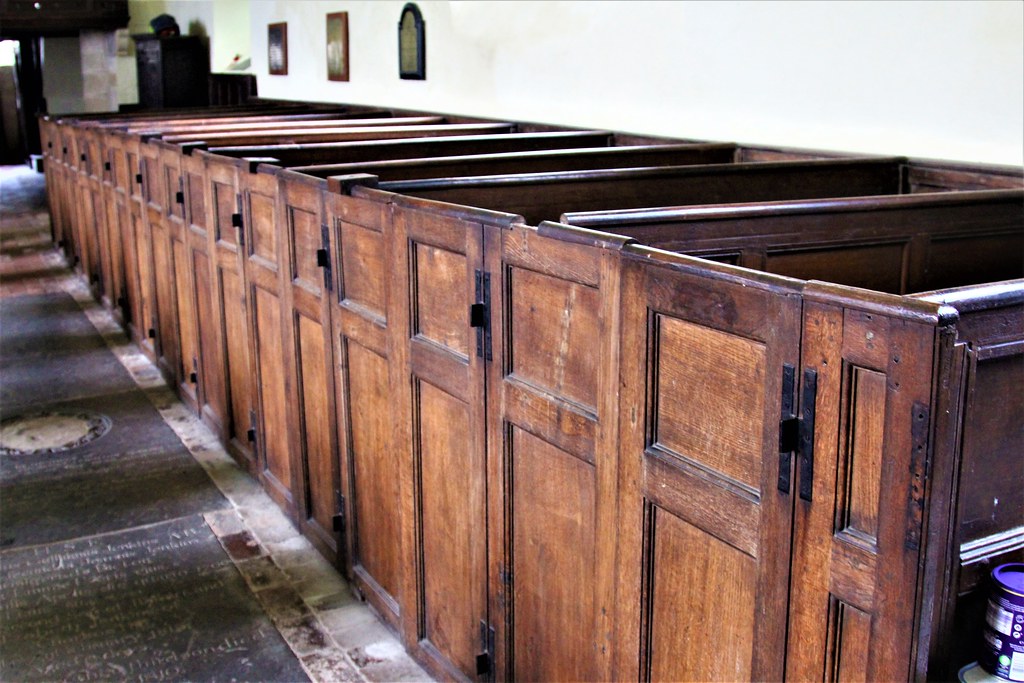 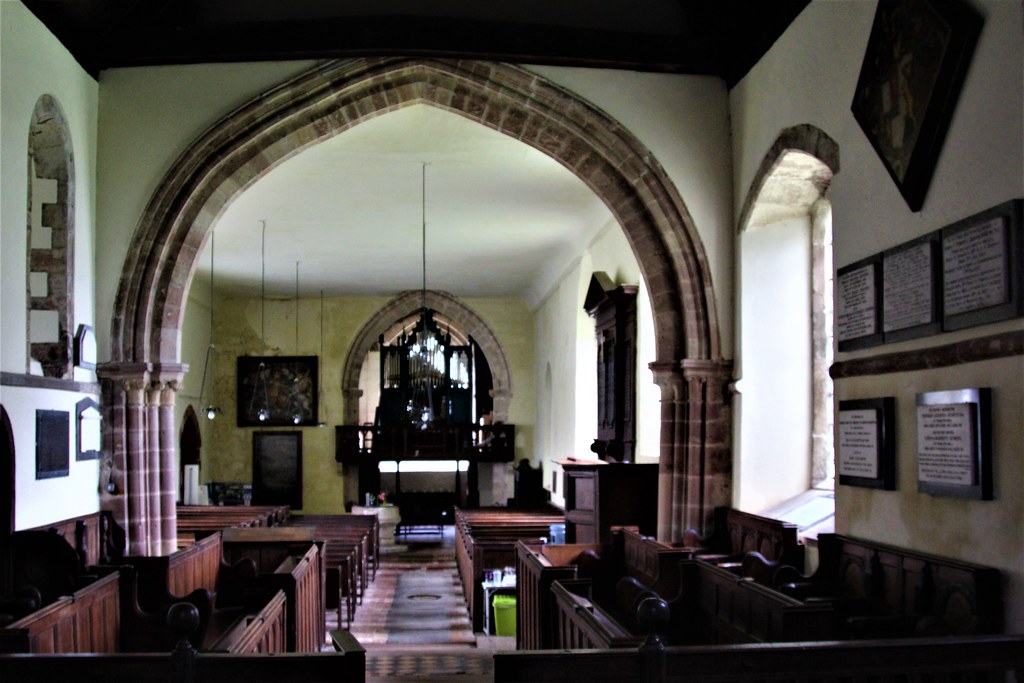 View of interior from east to west. 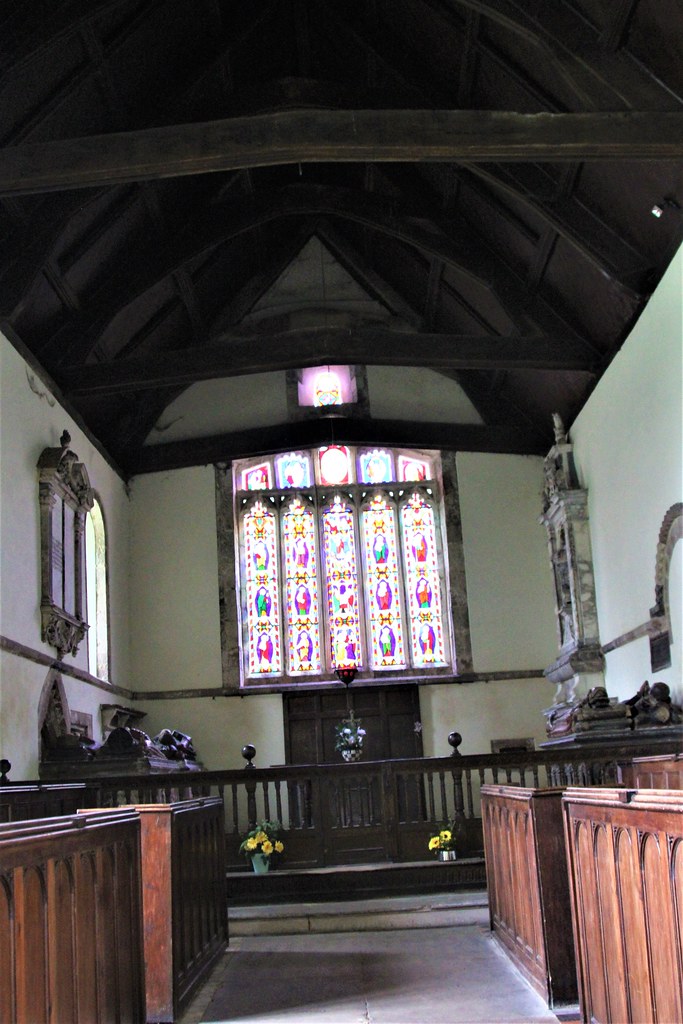 View from west to east. 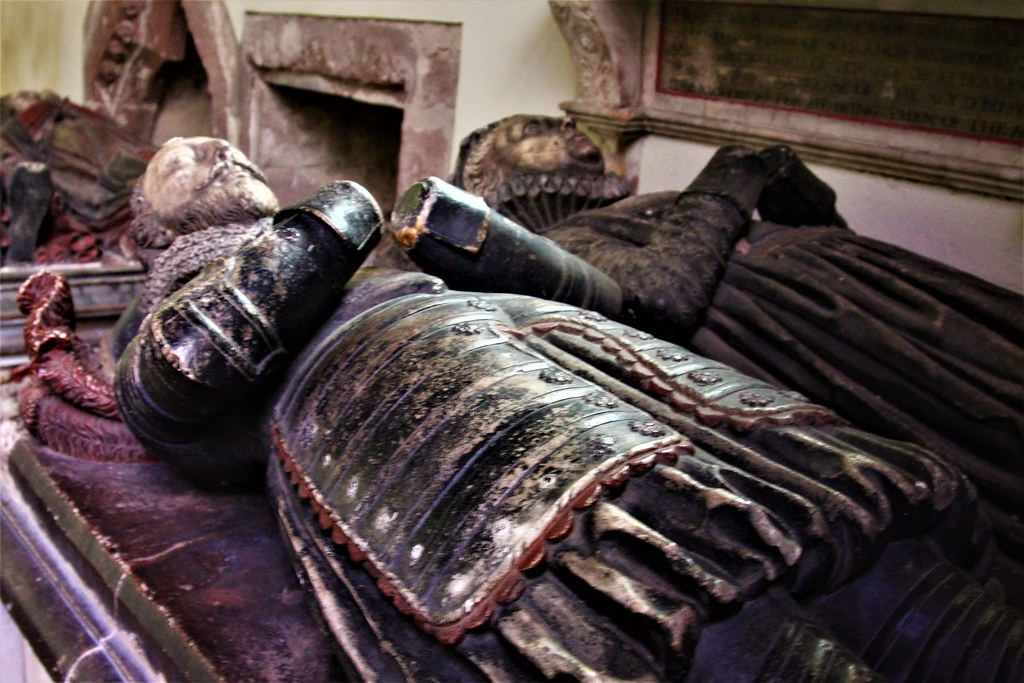 Overall, this church is a treasure trove of English history and well worth a visit.Unfortunately, parking in the immediate vicinity is very challenging.