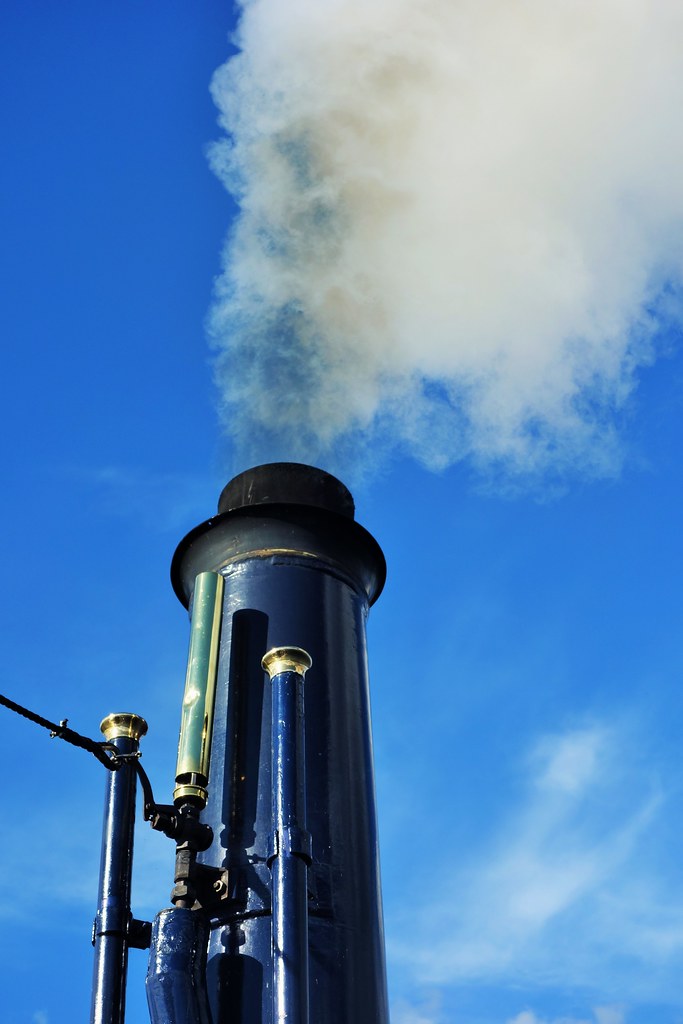 This evening, I am posting information on Steam Yacht 'Gondola' which provides passenger trips on Coniston Water ( lake) in the English Lake District.

Ownership of the vessel rests with Britain's leading heritage charity, the National Trust.

The yacht was originally launched in 1859 to accommodate the emerging tourist market due to opening up of the area by building of rail links.

Between 1860 and 1936 the yacht was in operation under ownership of railway companies. Subsequently, the vessel:

The shiny green boiler is of the Ffestiniog standard, narrow gauge locomotive design and powered by compressed sawdust.

The engine has two cylinders in v-shape formation.

The vessel can carry up to 86 passengers. Over a year up to 40,000 passengers are carried, Cruising speed is about 8 knots.

A trip on this vessel is very enjoyable. Apart from the lake and immediate wooded environs the distant view is dominated by the Blawith Fells (hills) topped by Blawith Knott. 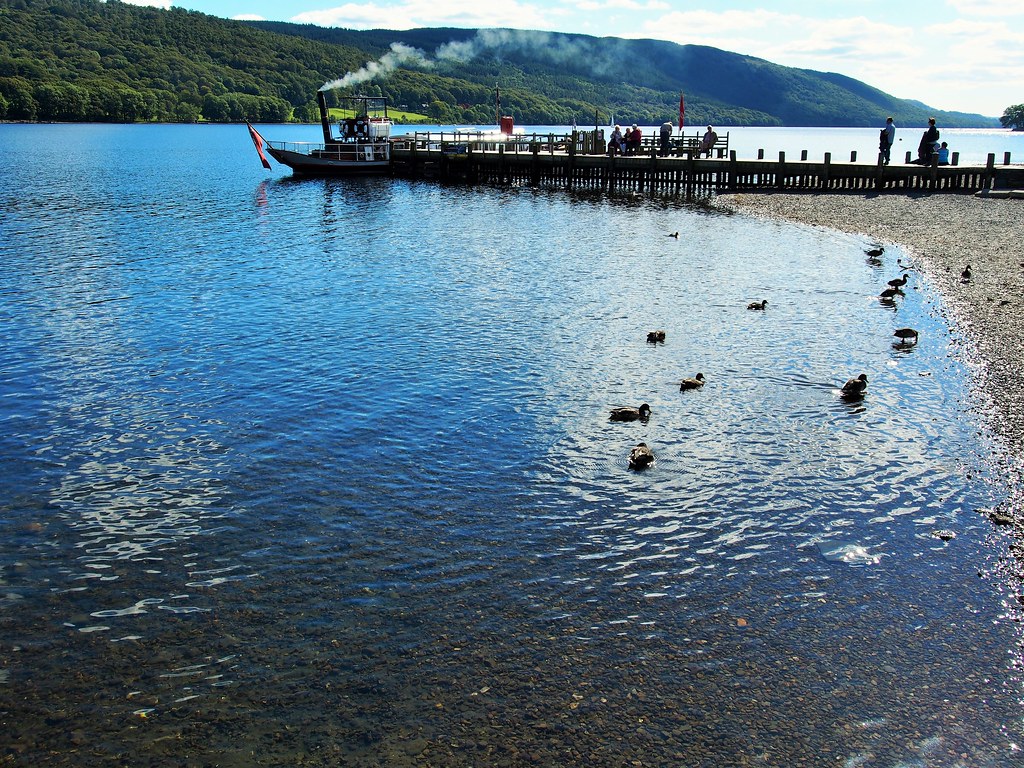 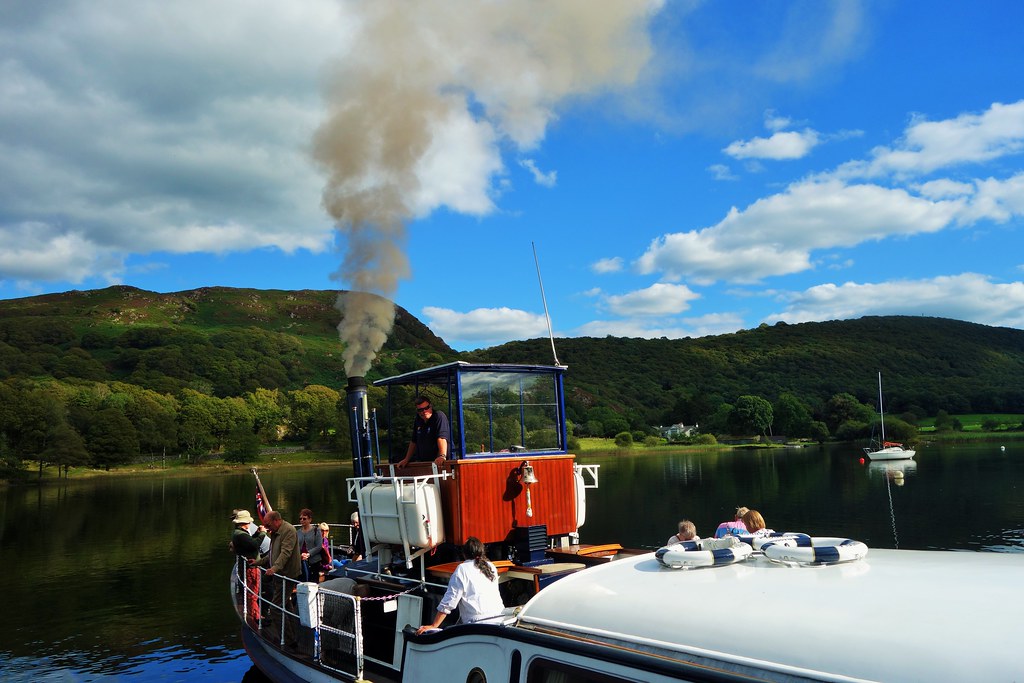 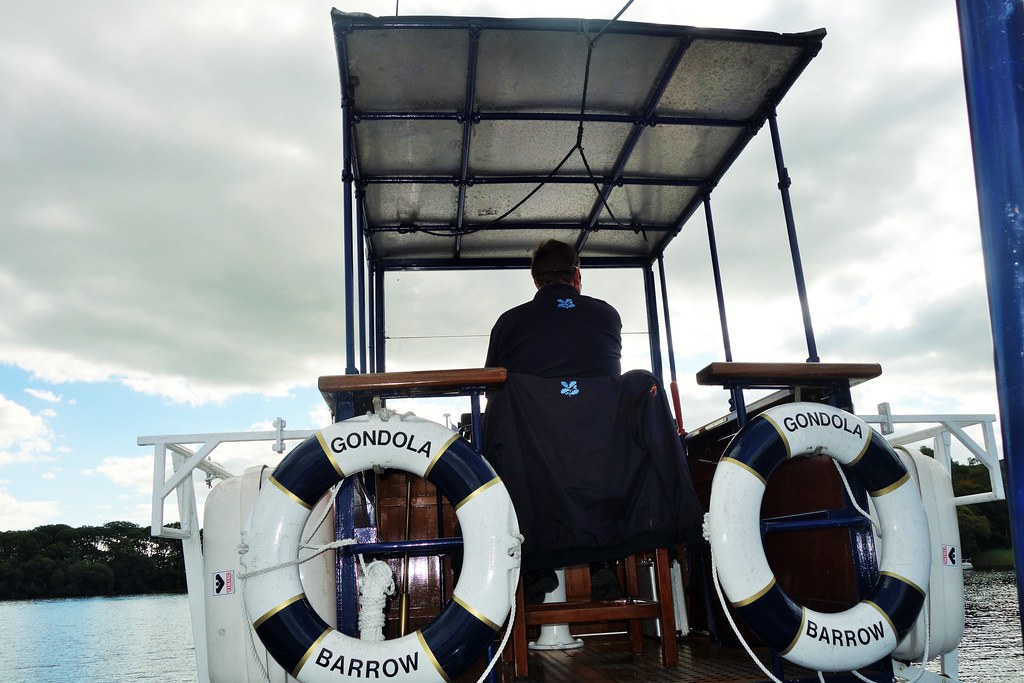 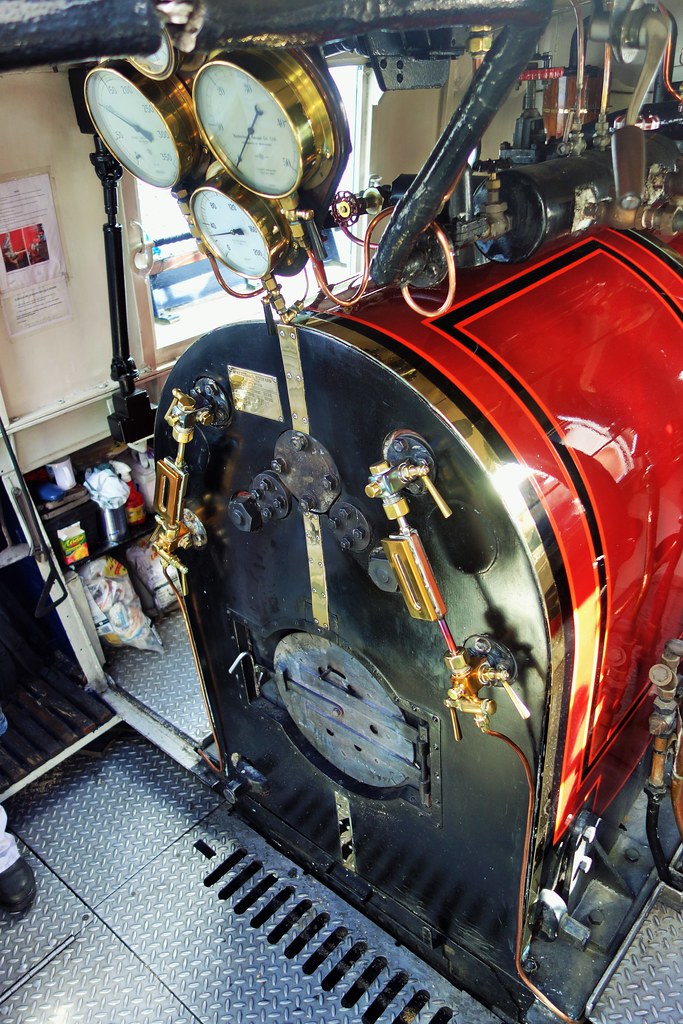