Kendal: An important town in the English Lake District 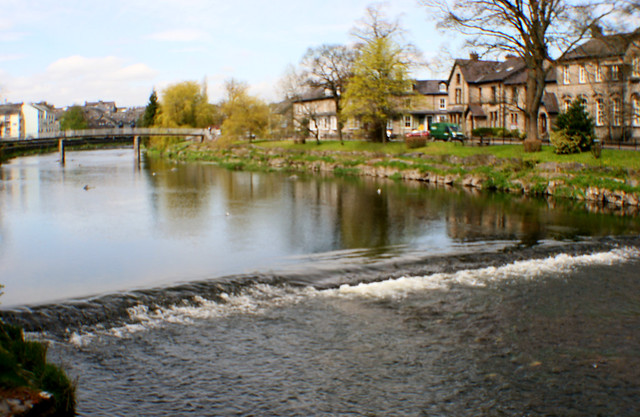 This evening, I am focusing on the sizable town of Kendal which is located on the southern edge of the Lake District National Park, about thirty miles south of Penrith. County is Cumbria which is in N.W. England.

The name translates from Old Scandinavian and means 'Village with a church in the valley of the River Kent.' Towards the end of the first millennium there occurred heavy migration from Norway to Cumbria which is reflected today in place names and local dialect. 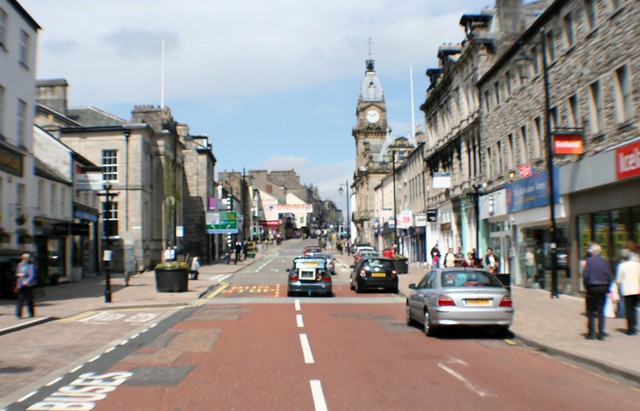 Kendal has a population of about 27,500 and sits on the banks of the River Kent. In the past wealth was generated from markets and wool. Today, there are various industries including Kendal Mint Cake manufacture and snuff & tobacco.

Kendal Mint Cake is not a cake in the conventional sense but an 'energy bar' the recipe for which was discovered by accident in 1918.Each 100g bar contains 379 calories.The manufacturer is George Romney Limited.Other unusual products includes varieties of pipe tobacco and snuff produced by Gawith Hoggarth and company. 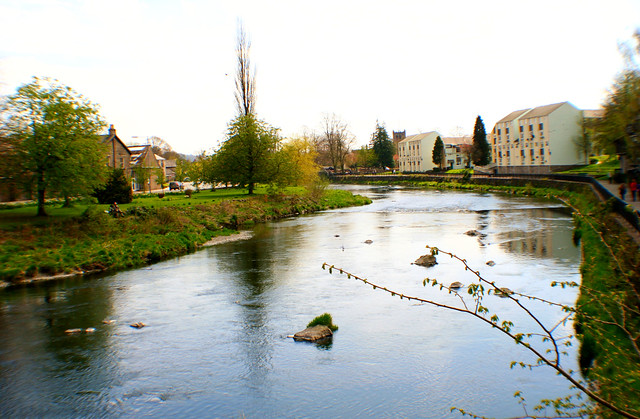 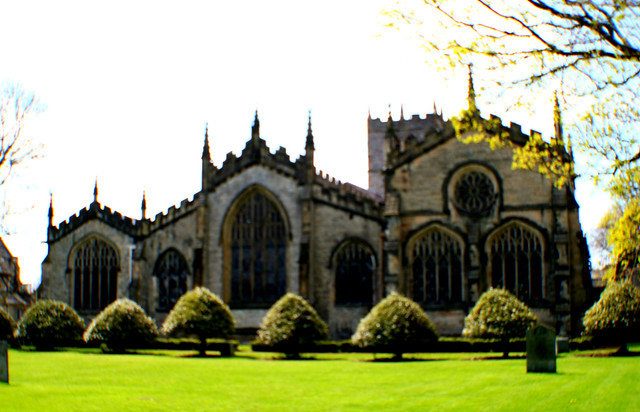 Holy Trinity Church dates from the 13th century but on a Christian site dating back possibly to the 9th century. The sheer size of this building may well point to prosperity driven by the wool industry in medieval England which peaked around 1250-1350..

There is also a museum and ruined castle. 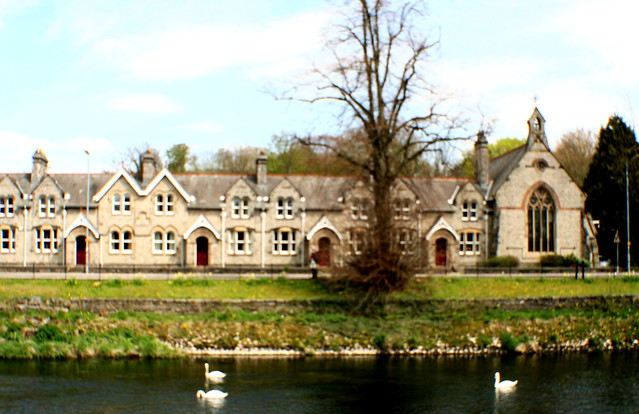 Almshouses. This concept was an early form of social housing, usually for the elderly, which was financed by private philanthropy long before the advent of the Welfare State. 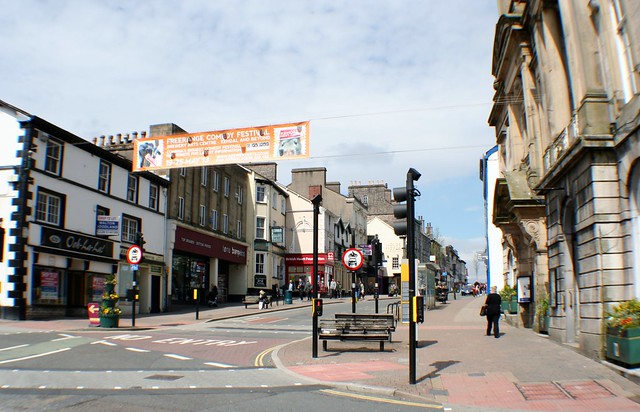 A large town deserving of a visit when in the Lake District.Kendal is about ten miles east of the nearest significant lake,Windermere.