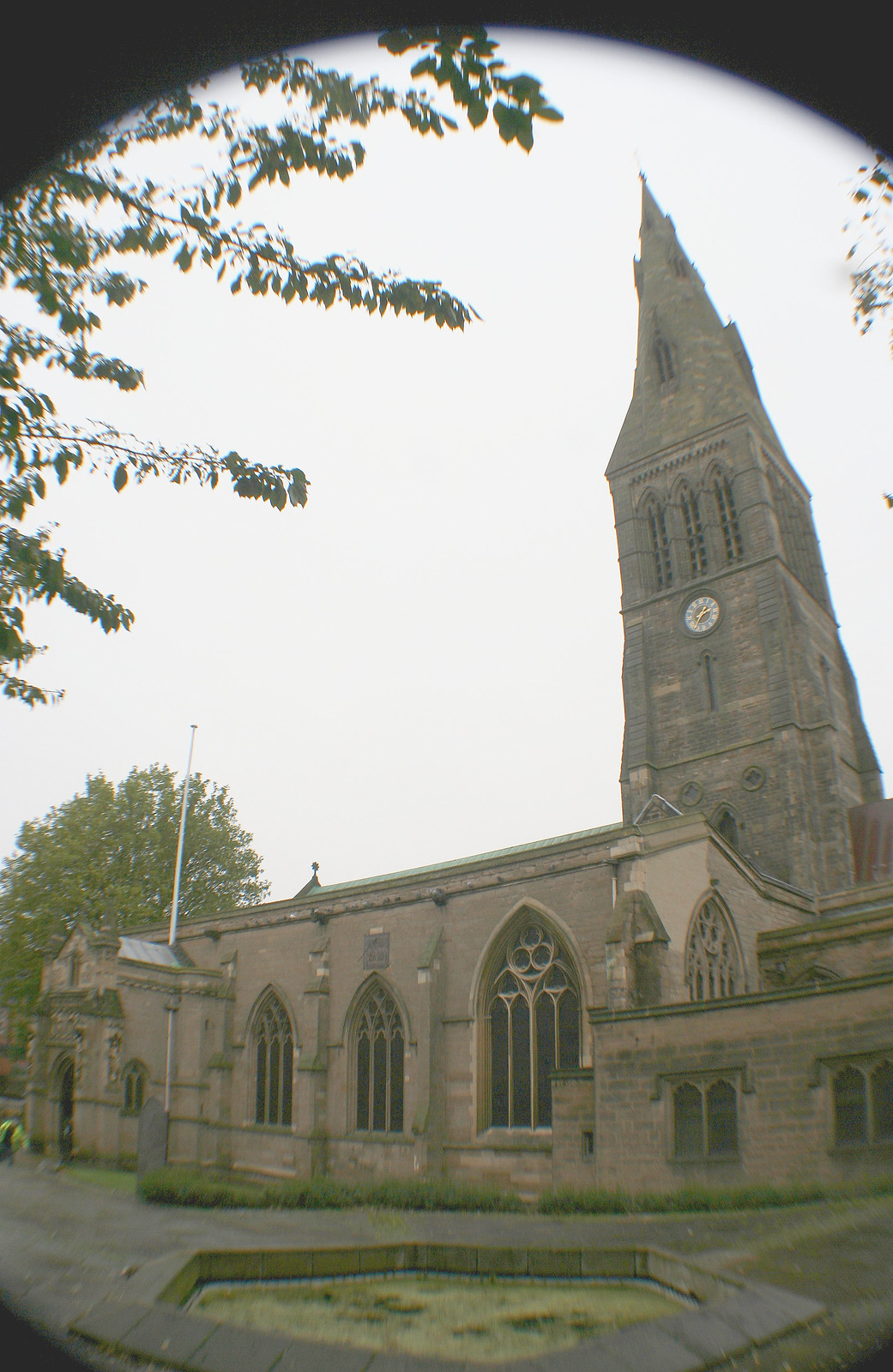 Information on the city of Leicester

Leicester can trace its origins to the early Roman period of the first century AD when it was known as Ratae Coritanorum. However, the Romans may have taken over two pre-Roman tribal centres thus pushing site occupation back into the first millennium BC.

Leicester is about one hundred miles north of London.

A brief chronology of Leicester Cathedral

The architecture is of the Gothic style.

The building comprises a large Nave and Chancel. There are two chancel chapels and three separate chapels, each dedicated to a separate saint.

The Cathedral has a close association with King Richard III (1452-1485) whose forces were defeated at the Battle of Bosworth in 1485. This battle was fought a few miles south-west of Leicester.