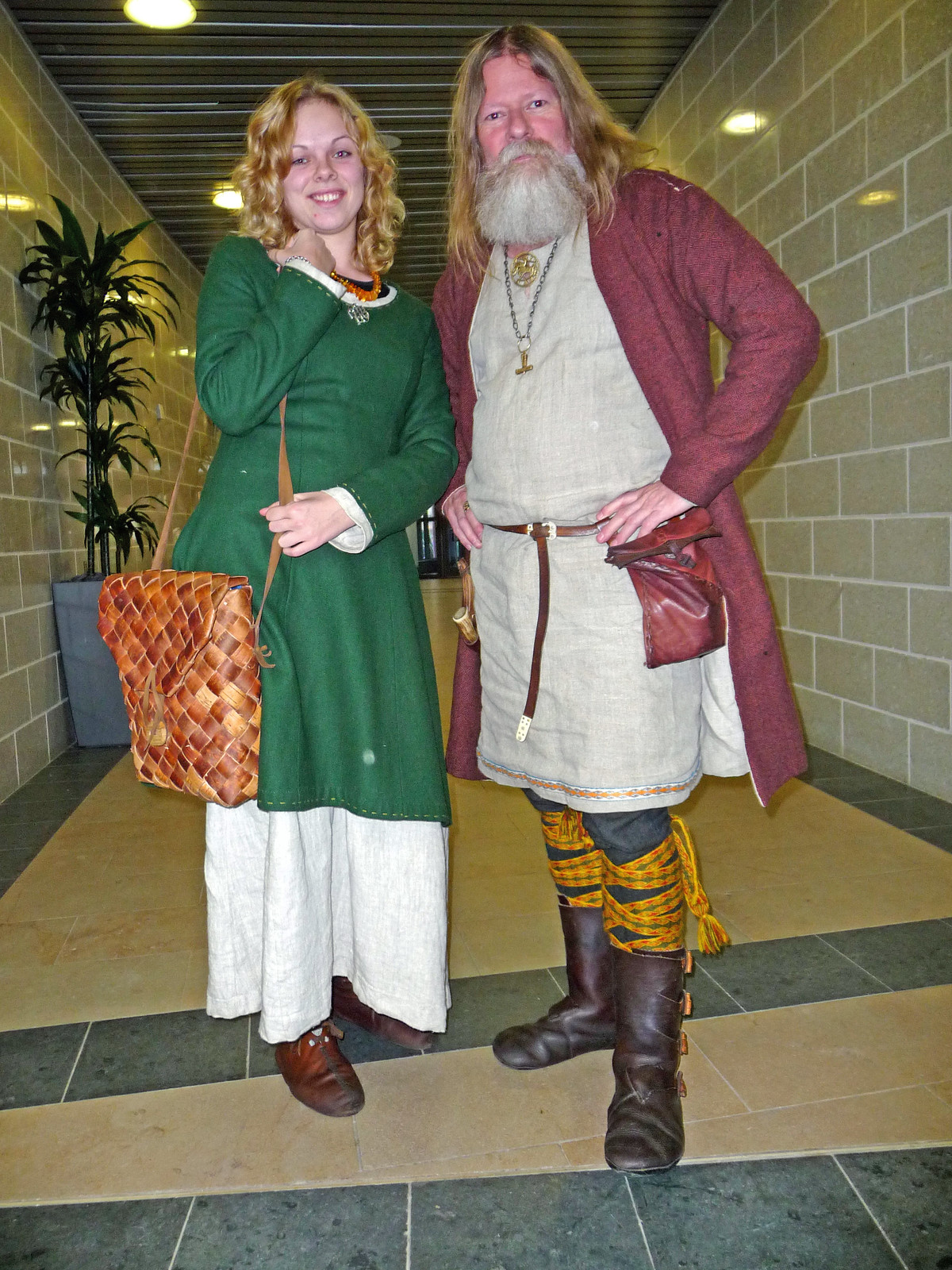 This evening I am posting images and a record of my visit to Jorvik, a major visitor attraction in the City of York in N.E. England.

York was first a major Roman military garrison and civilian settlement names Eboracum. After the departure of the Romans in the early 5th century the Anglo-Saxons arrived and then the Vikings, invaders and immigrants from Scandinavia, took control during the period AD866-AD1066. The Roman settlement named Eboracum evolved into Yorvik, and ultimately modern day York.

During building work and excavations from the 19th to mid 20th century it became progressively evident that a major Viking settlement existed at York with particularly good archaeology evident in a site located between Coppergate and Castlegate. (Note that the word 'gate' derives from a Scandinavian word meaning road or street, not a barrier. Also, Coppergate is a corruption of cup making, not metal working.) 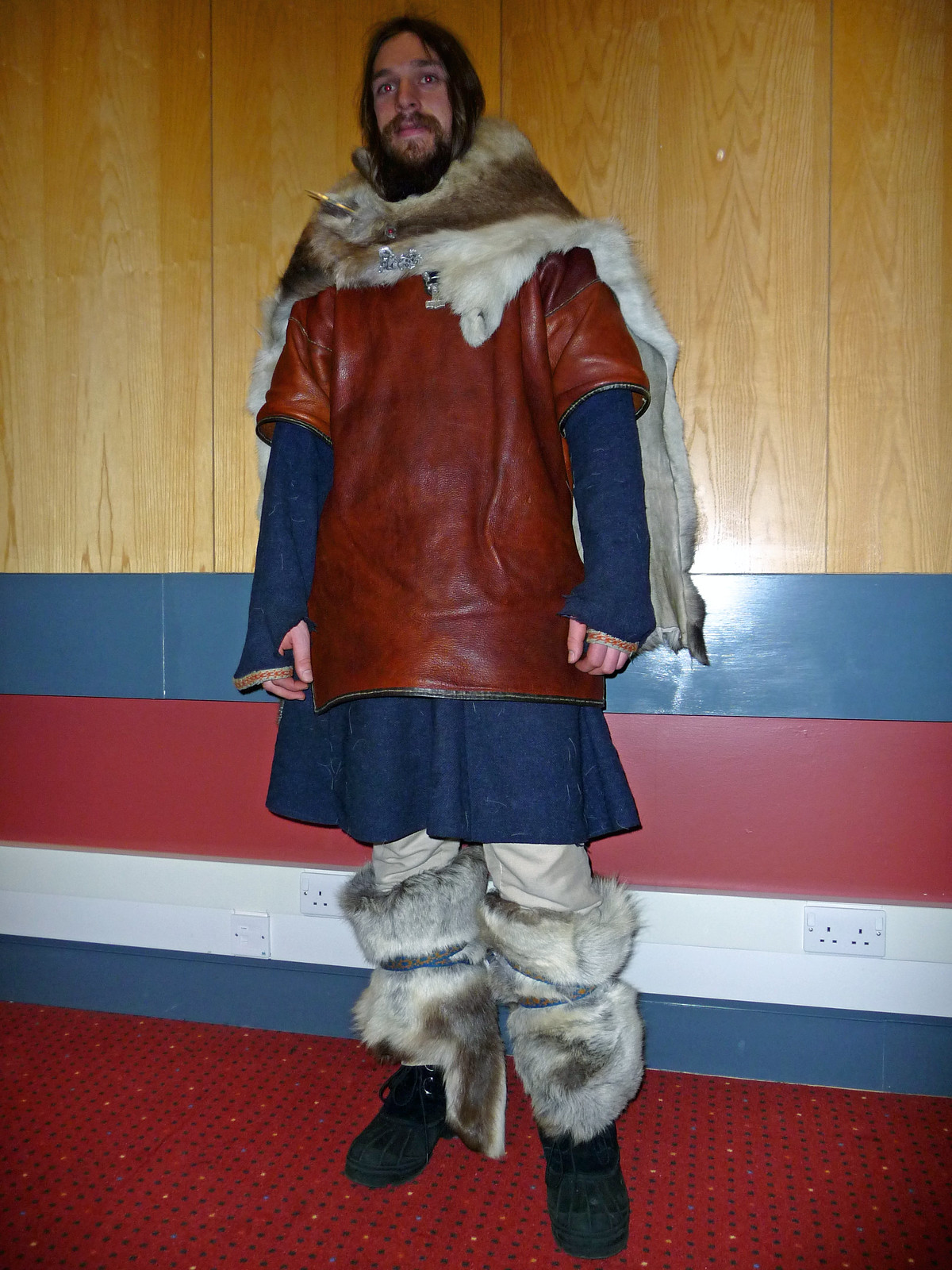 To protect and display the archaeology a major attraction called Jorvik was developed some 35 years ago which takes visitors through a time warp into the Viking community with authentic smells, representations of daily life and activities such as antler working, iron working, amber working, wood turning and house building.

The Vikings had a great influence on British language, culture and place names. Study of this era features in the educational curriculum for schools and as such Yorvik has attracted some 20M visitors since opening. 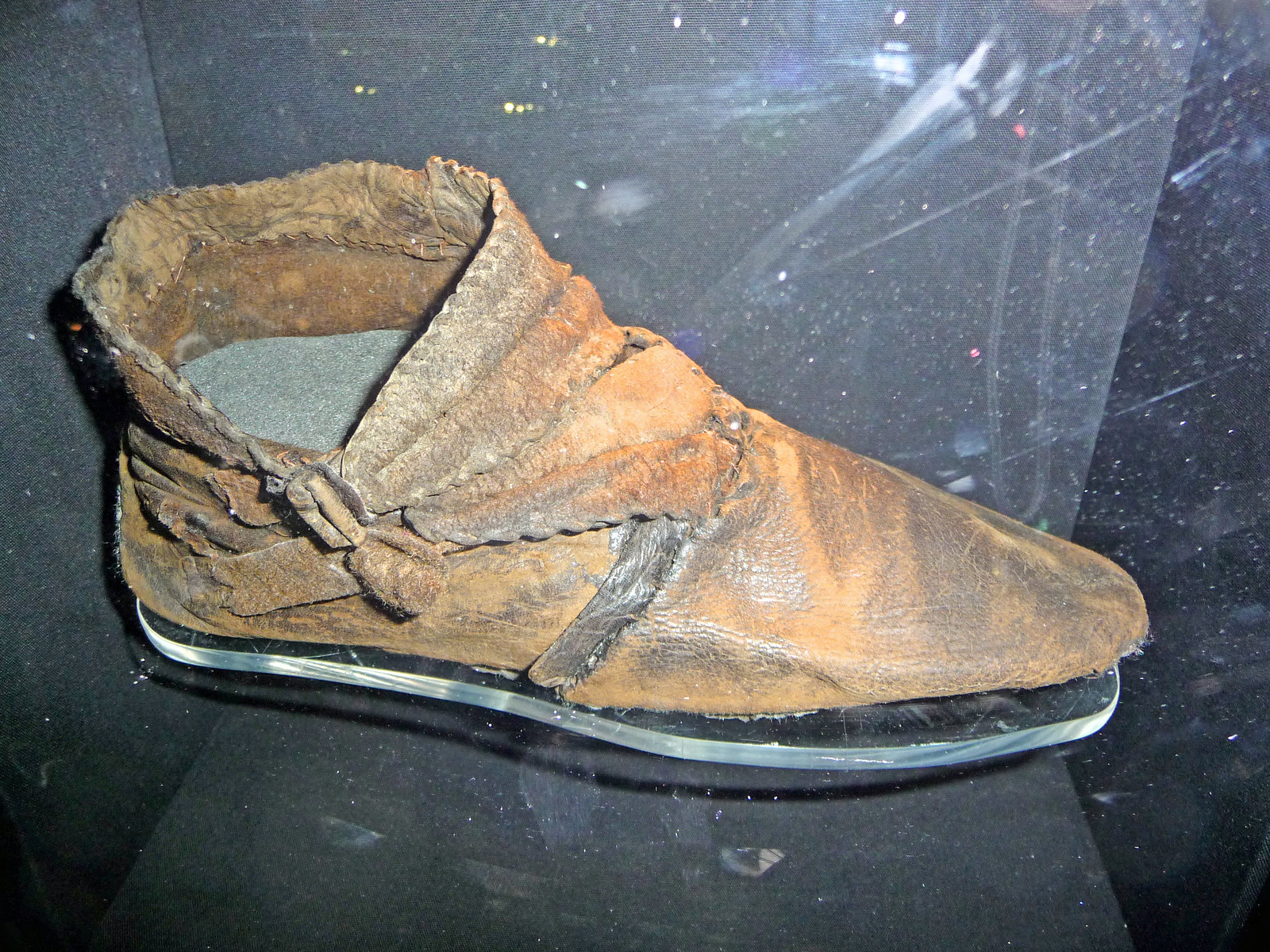 Here are Viking era combs. These were high status possessions, maybe costing about USD500 in today's money, as each had to be individually made from animal bone.

This lady is selling drinking horns and shields. 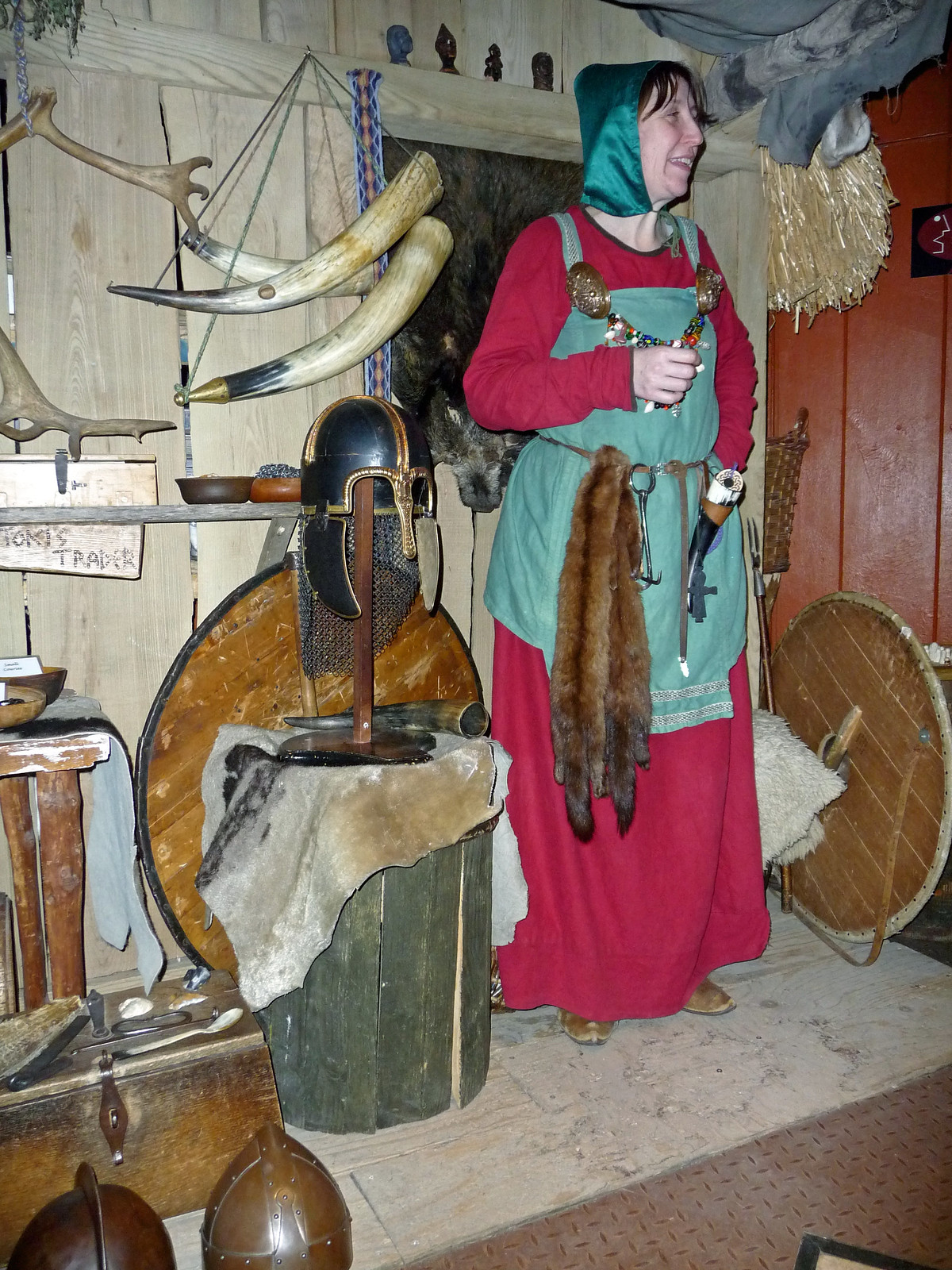 This man is visiting the 'wash room'! 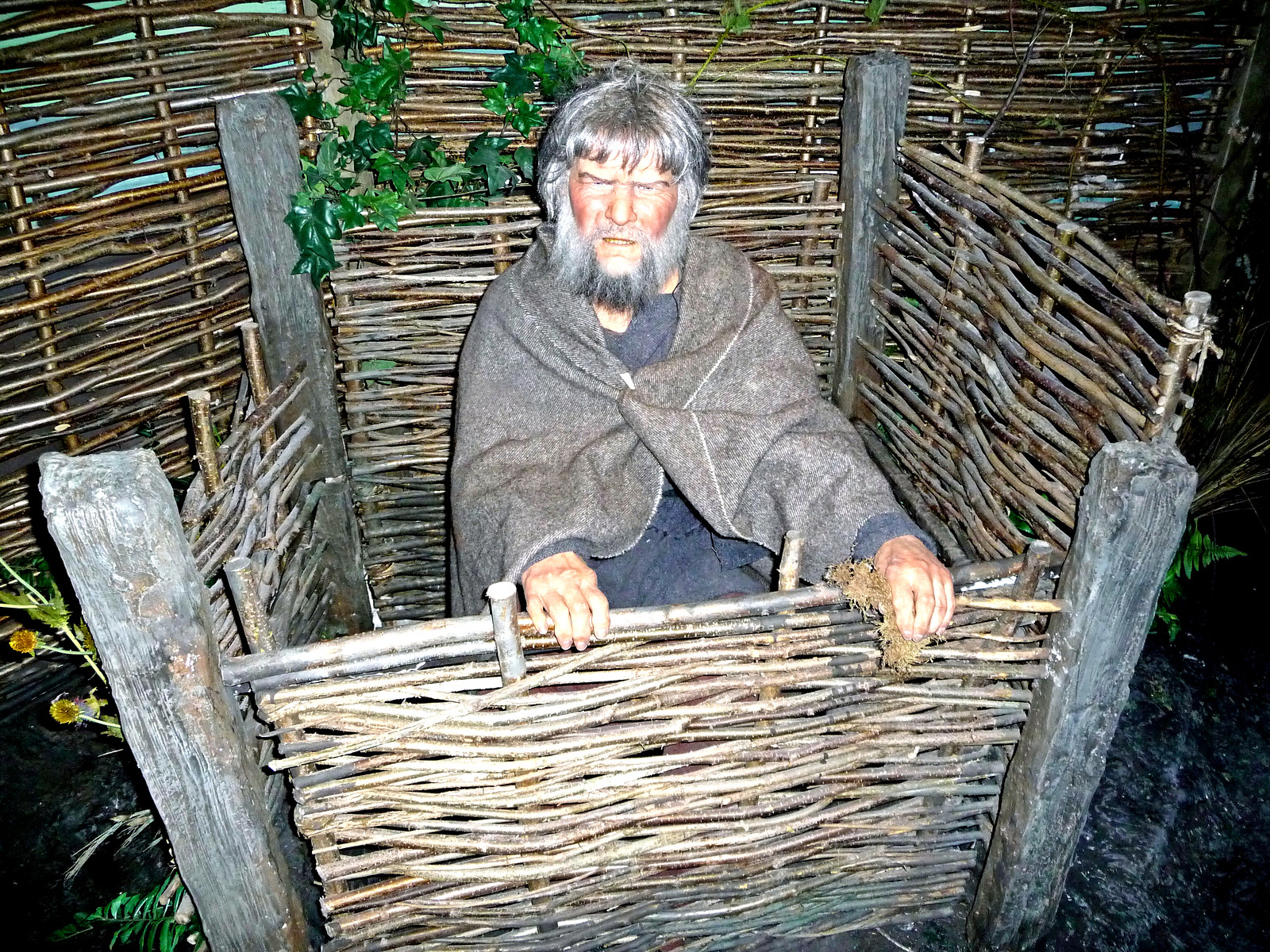 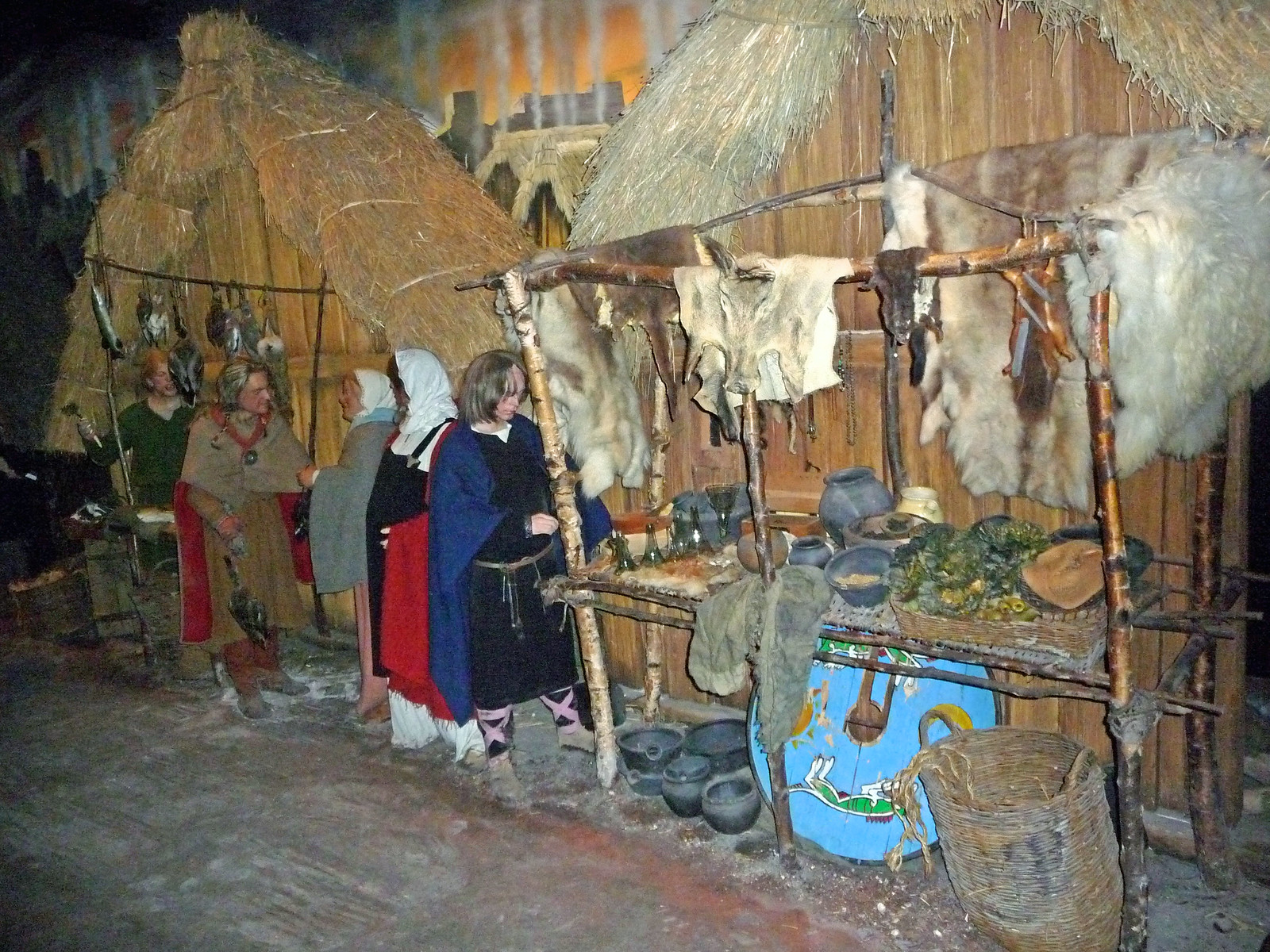 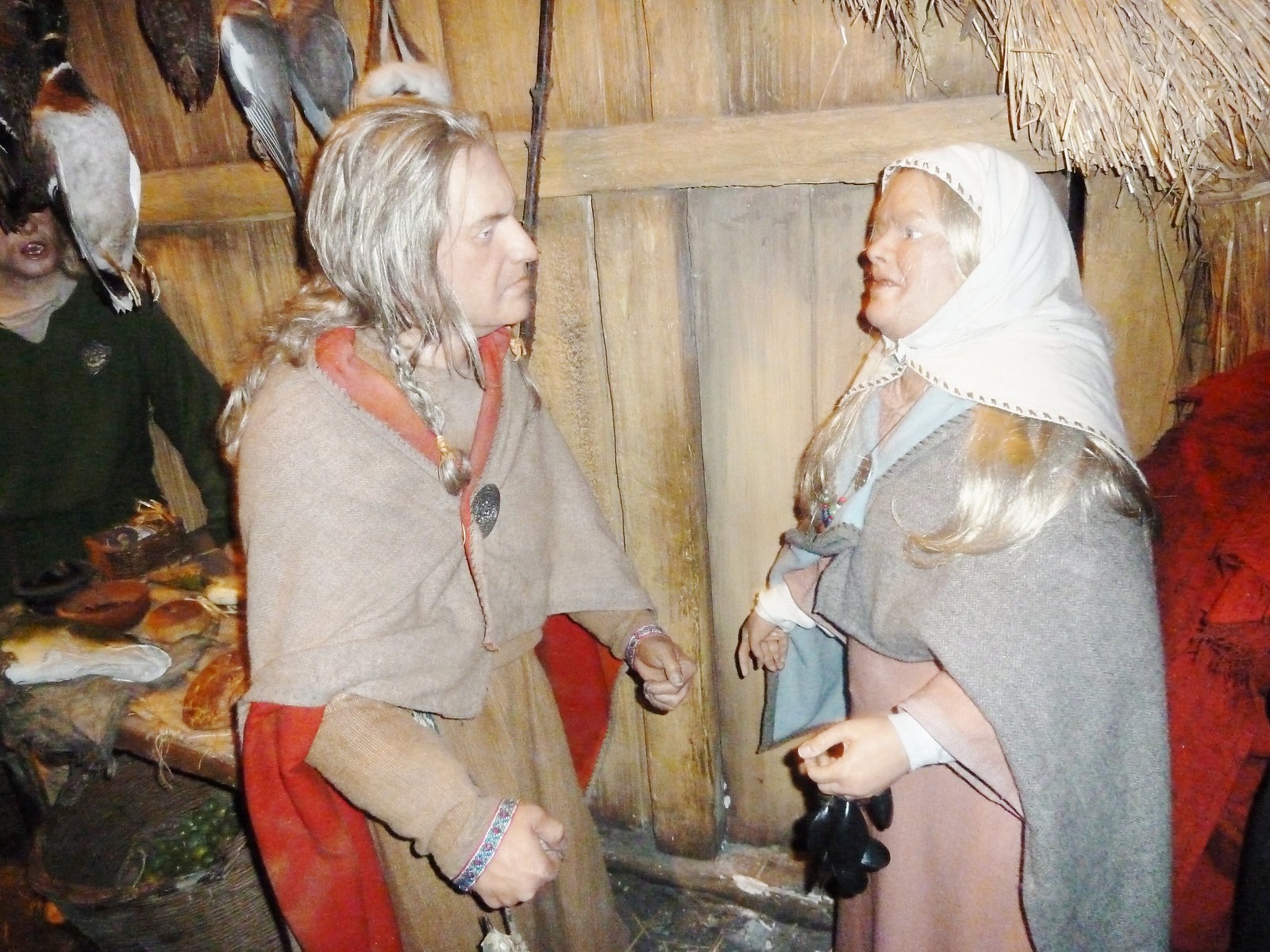 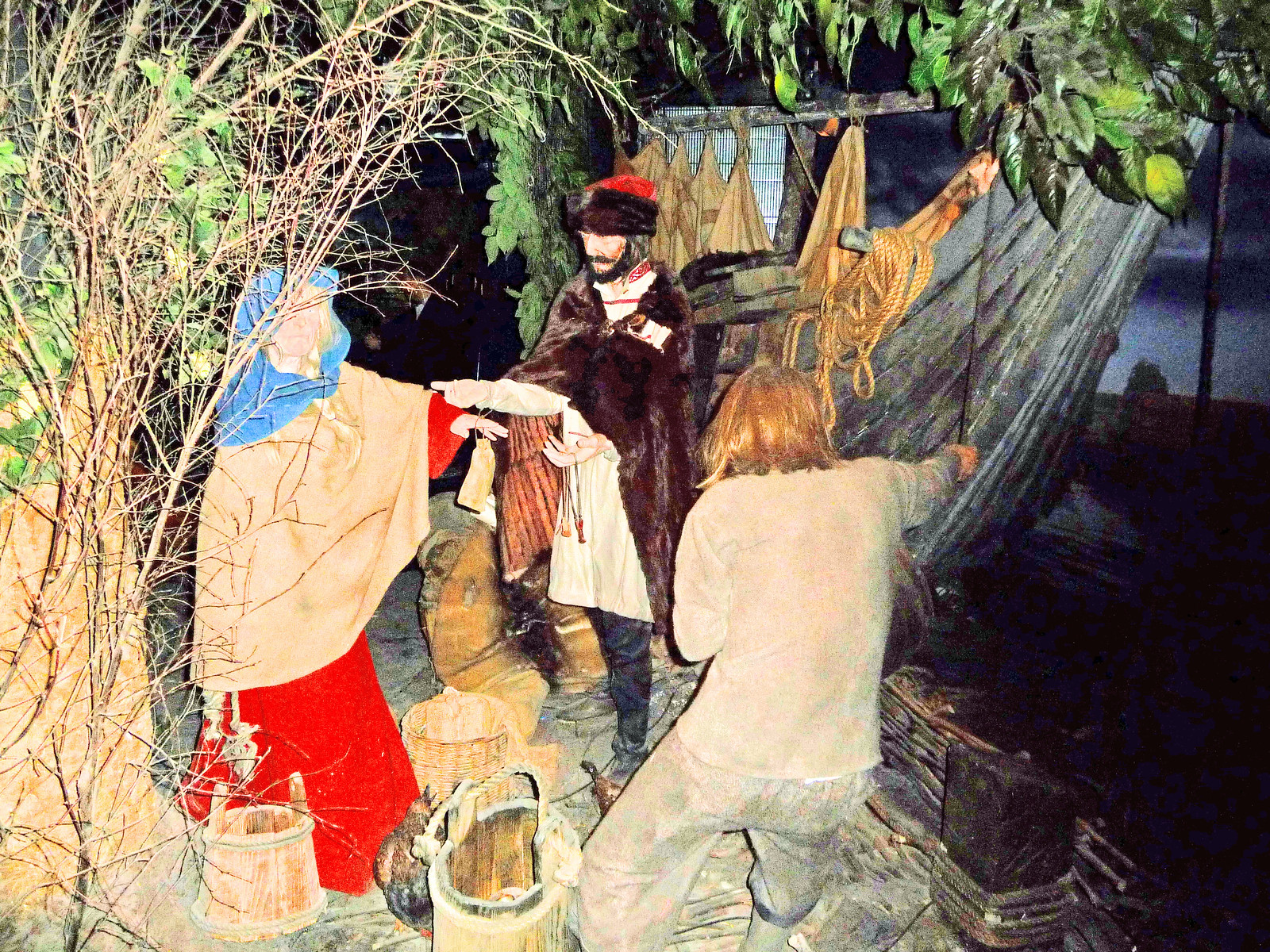 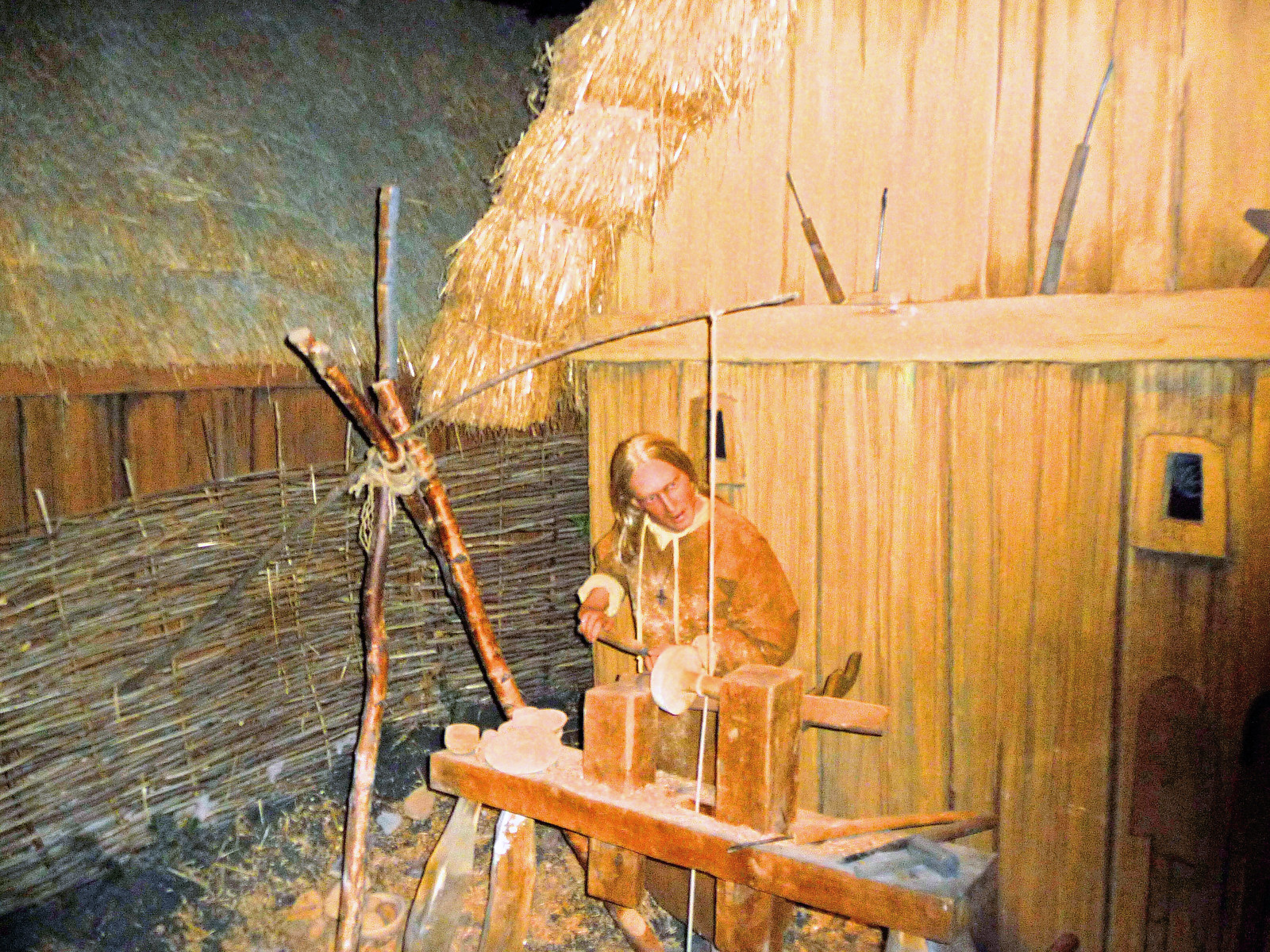 Overall, Jorvik is an excellent experience which I would recommend to others interested in Britain's Viking heritage.