This evening, I am focusing on Murrisk Abbey near Louisburgh in Co. Mayo on the central West Coast of the island of Ireland.Location is about 100 miles north of Shannon. 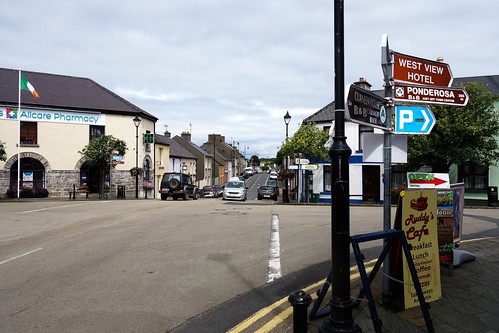 Key aspects of the abbey are: