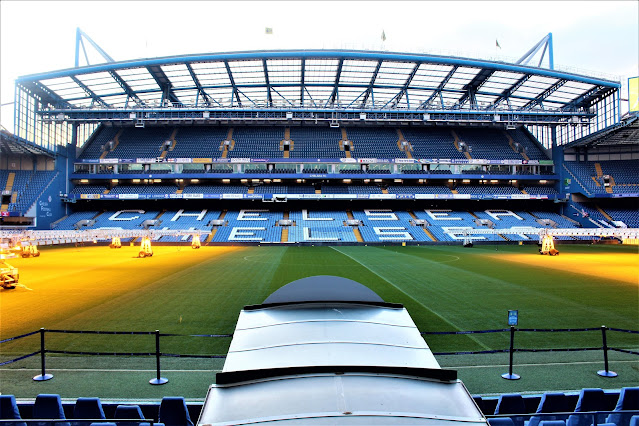 Chelsea FC is a London based, world-class football (soccer) club with a trophy cabinet full of silverware representing past successes.

Unfortunately, Chelsea is owned by Russian oligarch, Roman Abramovich whose assets were frozen today by the U.K. government.Recently, Abramovich indicated his intention to sell the club but  a transaction has yet to be concluded and consequently the club is captured within the assets frozen.

For indication purposes the club may be worth about USD3.0bn.

The following information has been sourced from the BBC's website:

The government said it would issue a special licence that allows fixtures to be fulfilled, staff to be paid and existing ticket holders to attend matches.

Season ticket holders can still attend games they have tickets for but the club can not now sell any more tickets for games.

The club's merchandise shop will be closed.

Mr Abramovich, 55, is alleged to have strong ties to Russian President Vladimir Putin, which he has denied.

The government says Mr Abramovich, who has an estimated net worth of £9.4bn, is "one of the few oligarchs from the 1990s to maintain prominence under Putin".

Mr Abramovich has stakes in steel giant Evraz and Norilsk Nickel. He sold a 73% stake in Russian oil firm Sibneft to state-owned gas titan Gazprom for £9.87bn in 2005.

While the sanctions against him throw Chelsea FC's future in doubt, ministers sought to reassure the club it would not be "unnecessarily harmed".

Here is a Chelsea shirt which I purchased pre-Covid. 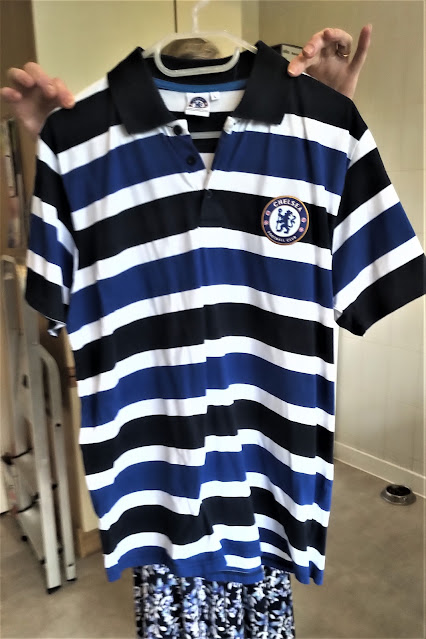