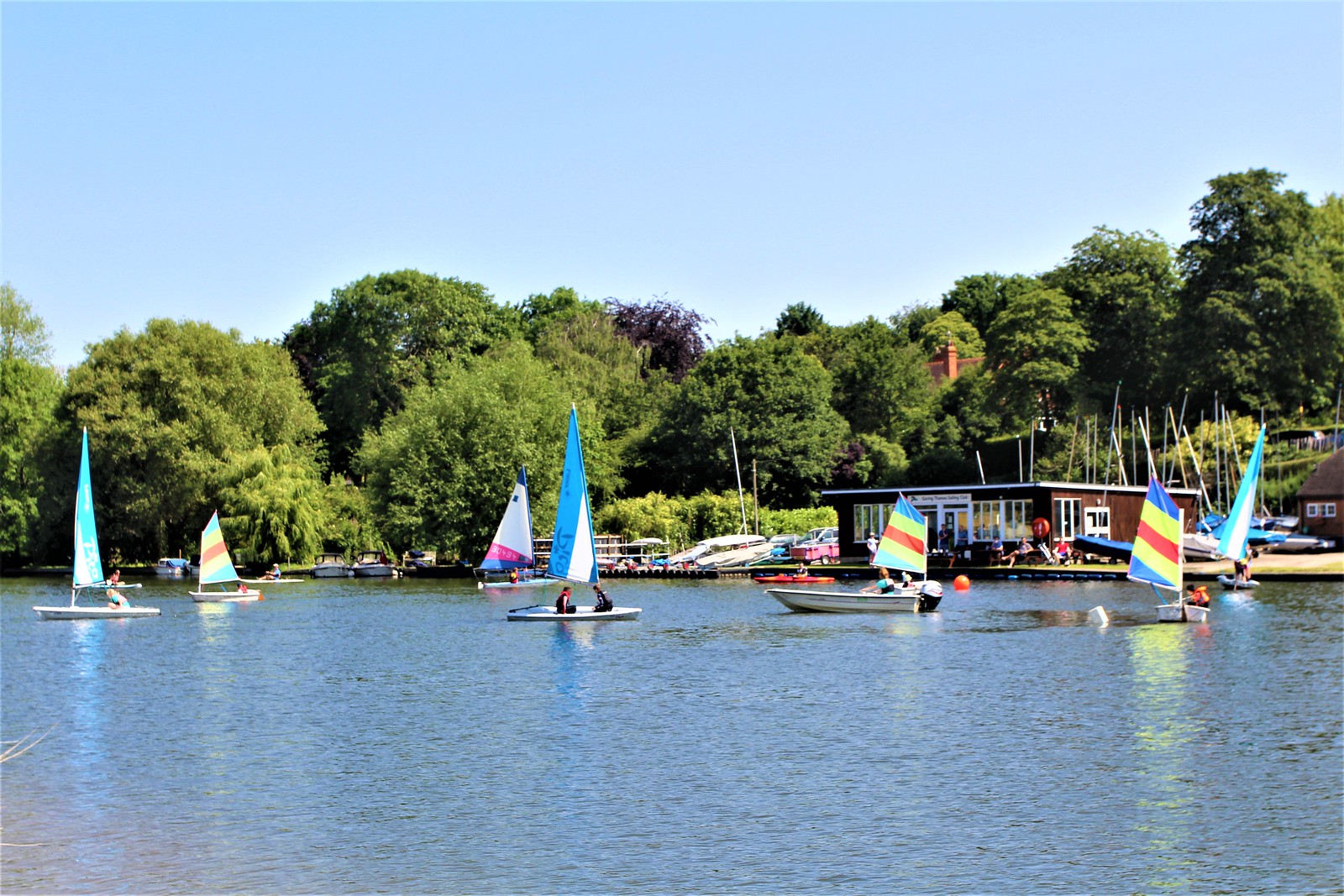 Yachting on the River Thames at Goring

This afternoon, I am reporting on Goring-on-Thames which  is an upscale village and civil parish on the River Thames in South Oxfordshire, England. Location is about 5+1⁄2 miles south of Wallingford and fifty-five miles west of London. Population is put at 3,335  Goring & Streatley railway station is on the main Oxford–London line. Most land is farmland, with woodland on the Goring Gap outcrop of the Chiltern Hills. Its riverside plain encloses the residential area, including a high street with shops, pubs and restaurants. Nearby are the village churches – one dedicated to St Thomas Becket has a nave built within 50 years of the saint's death, in the early 13th century, along with a later bell tower. Goring faces the smaller Streatley across the Thames. The two are linked by Goring and Streatley Bridge. 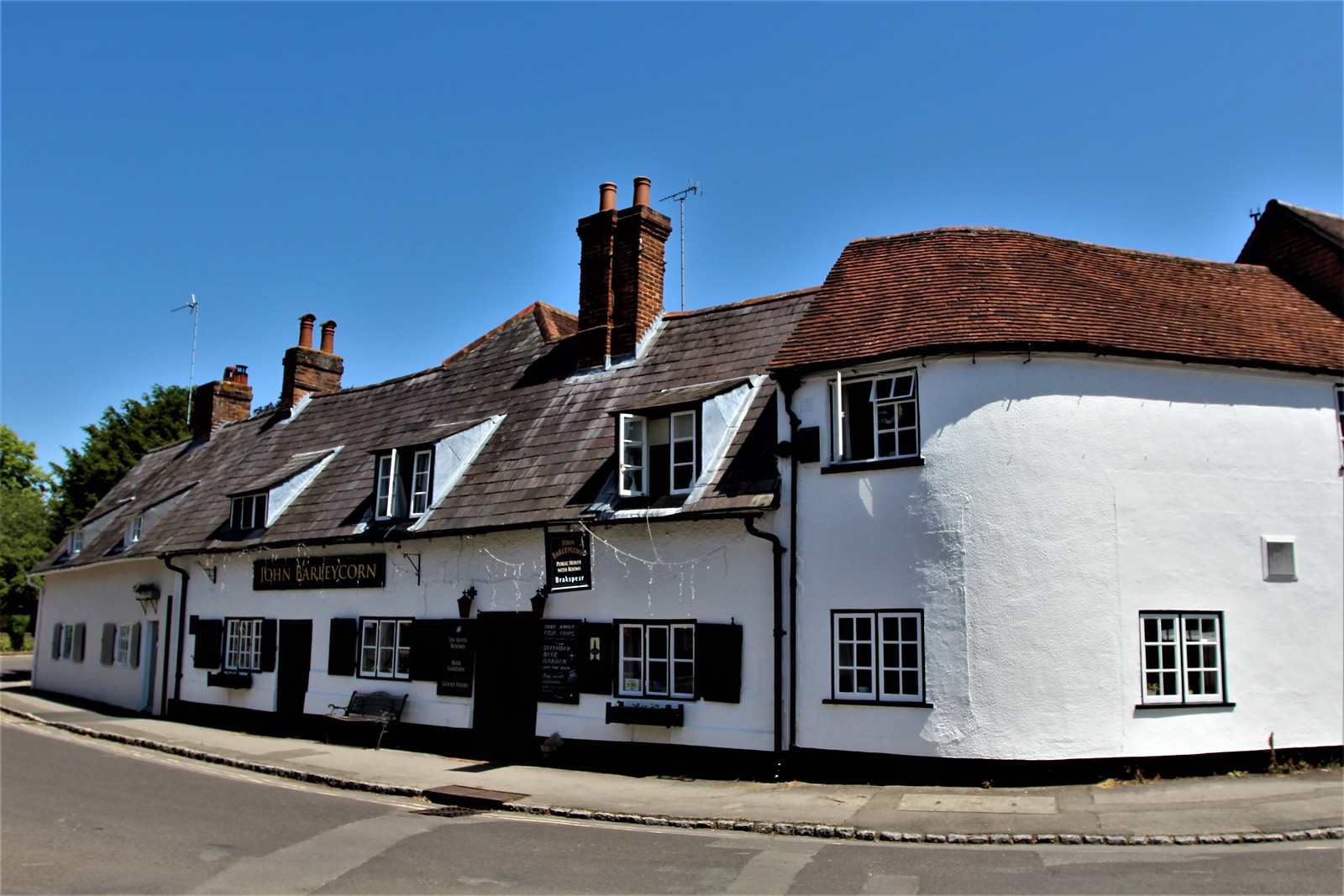 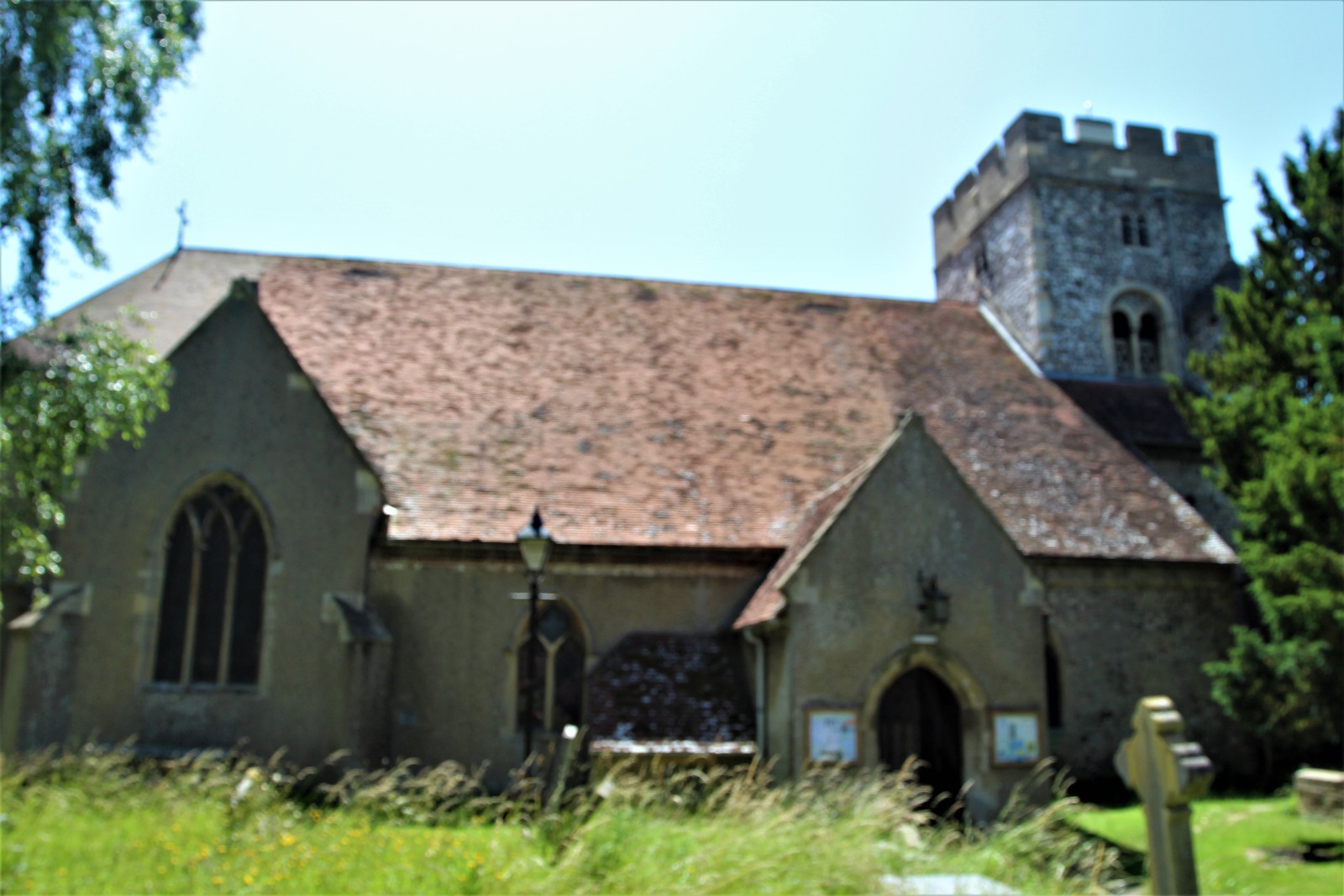 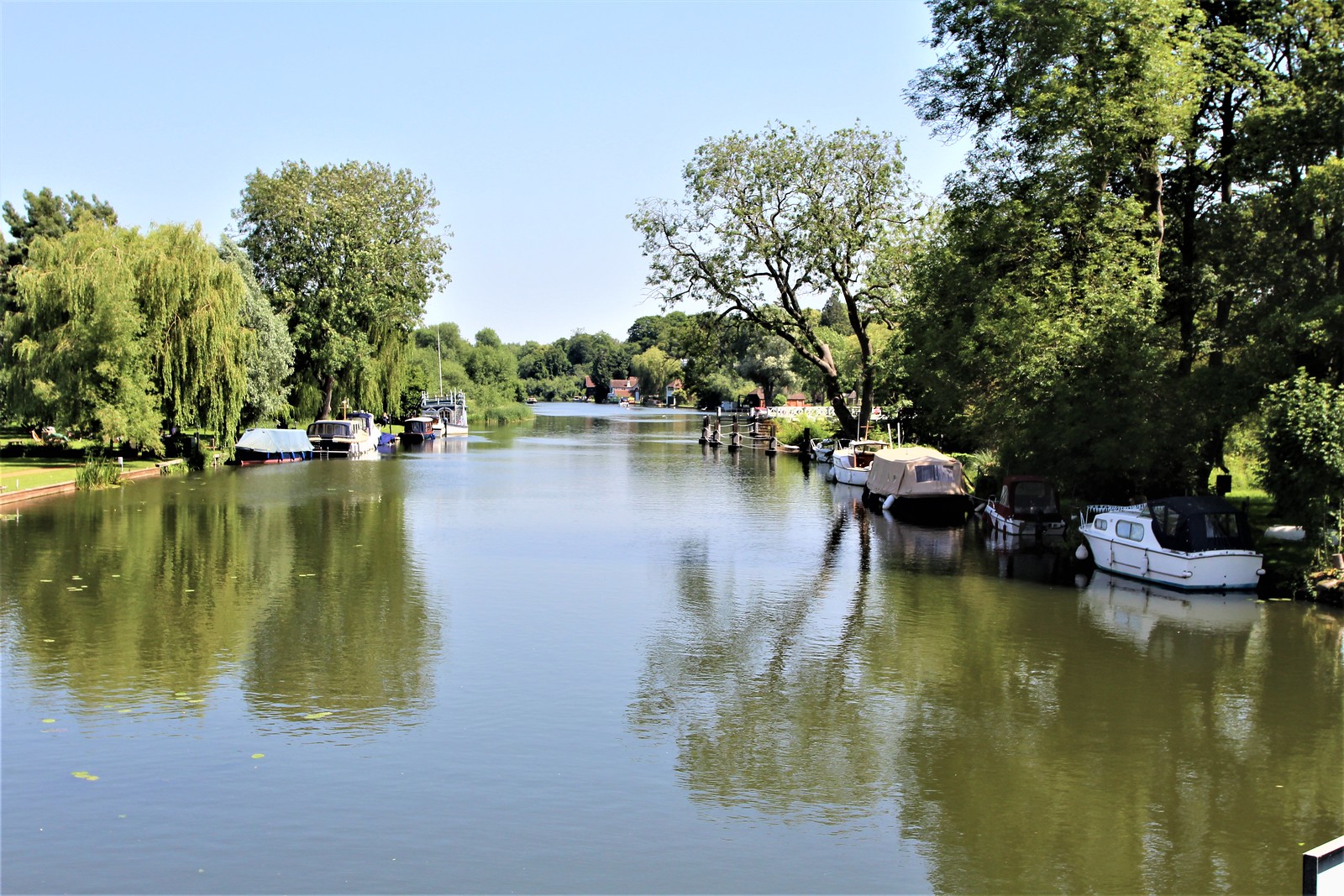 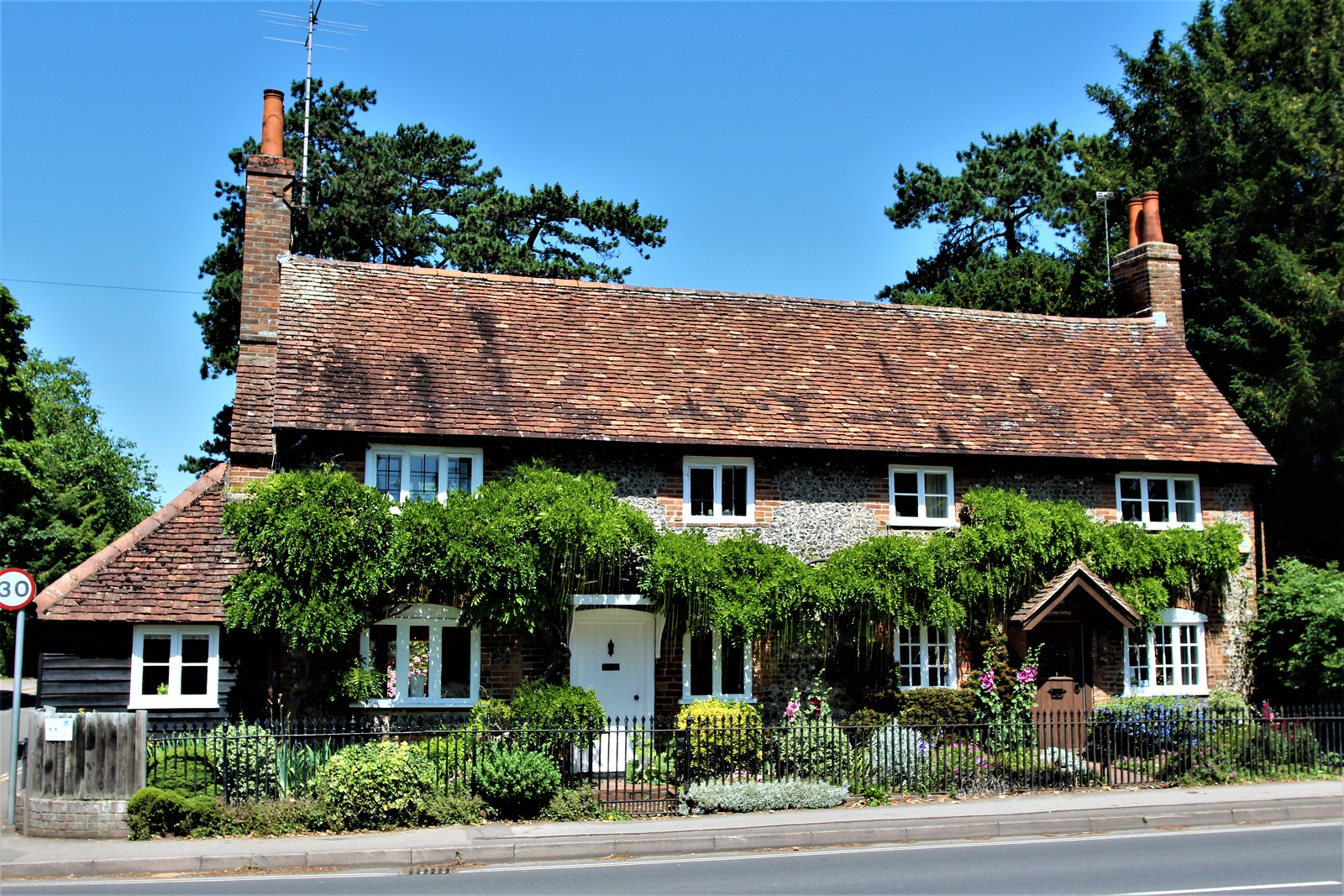 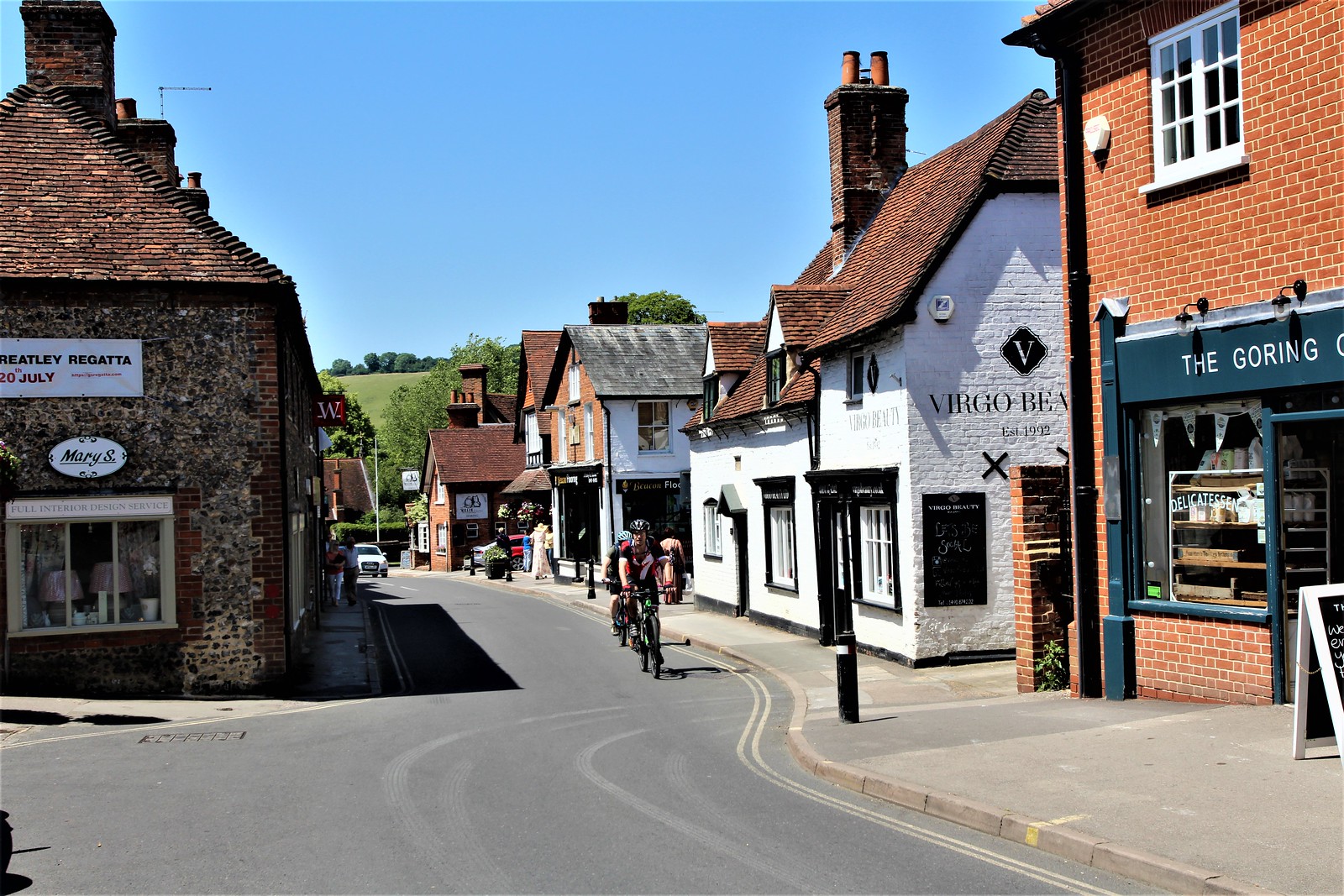 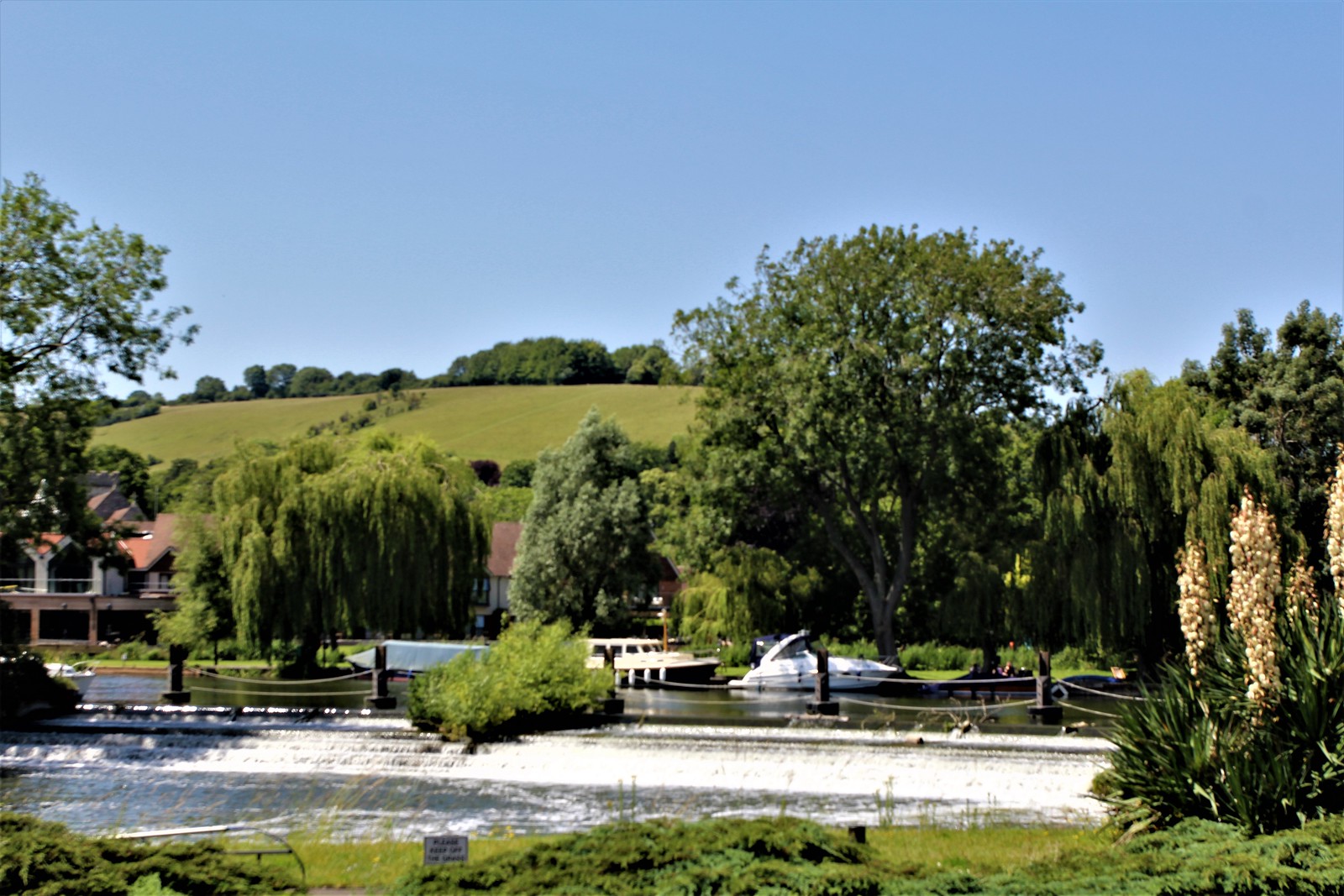 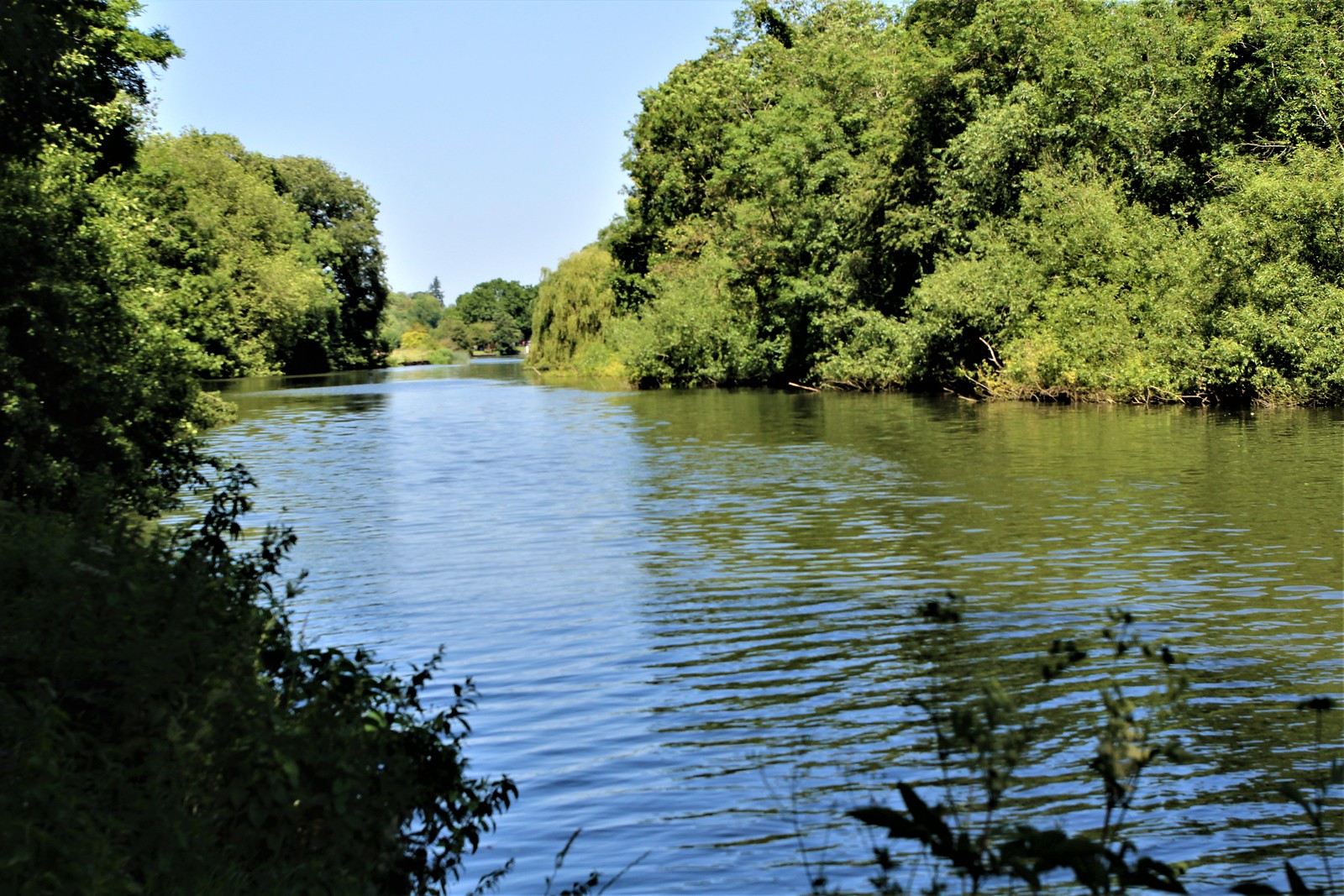 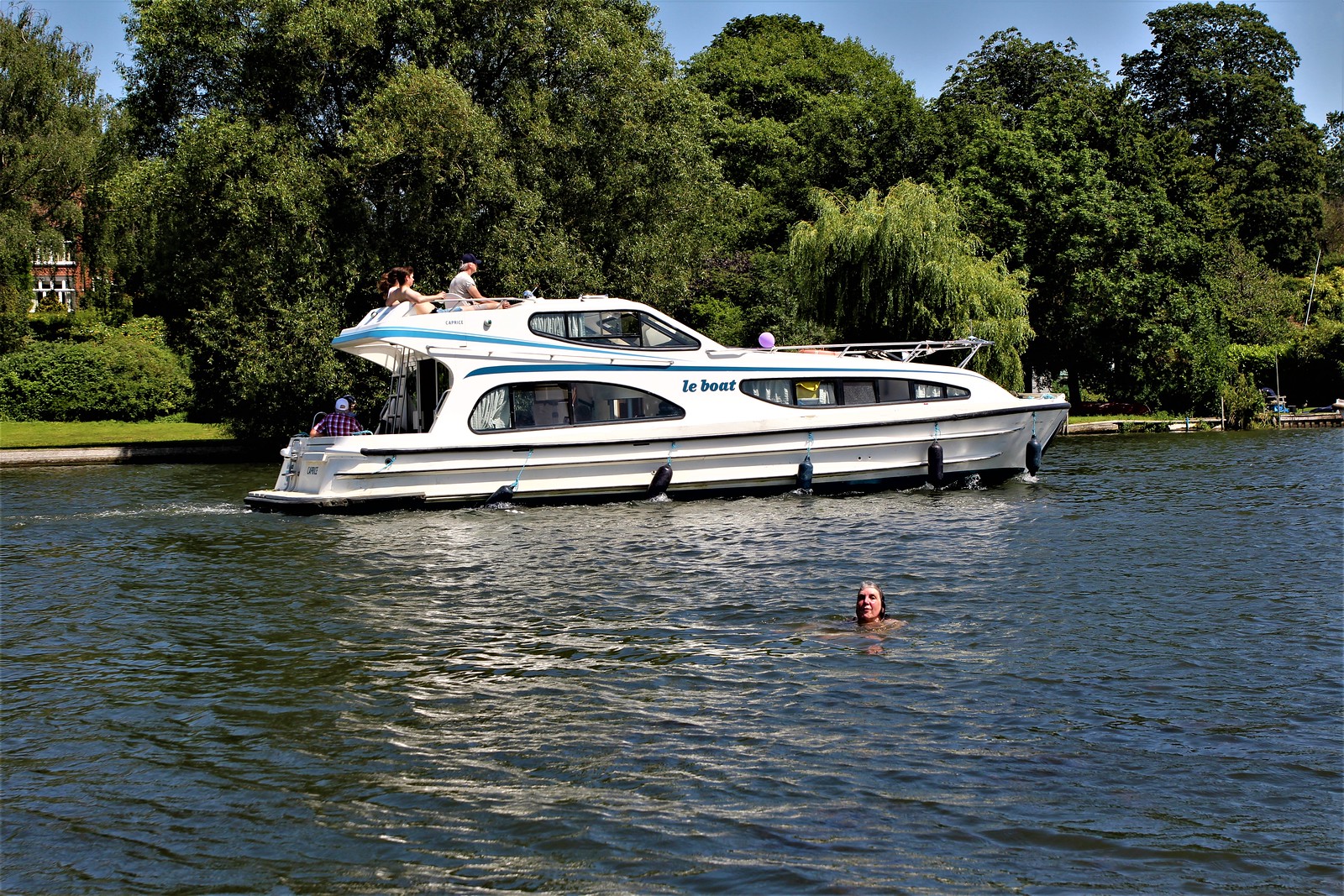 A few years ago my wife and myself availed of a most enjoyable holiday close to the Thames near Goring.