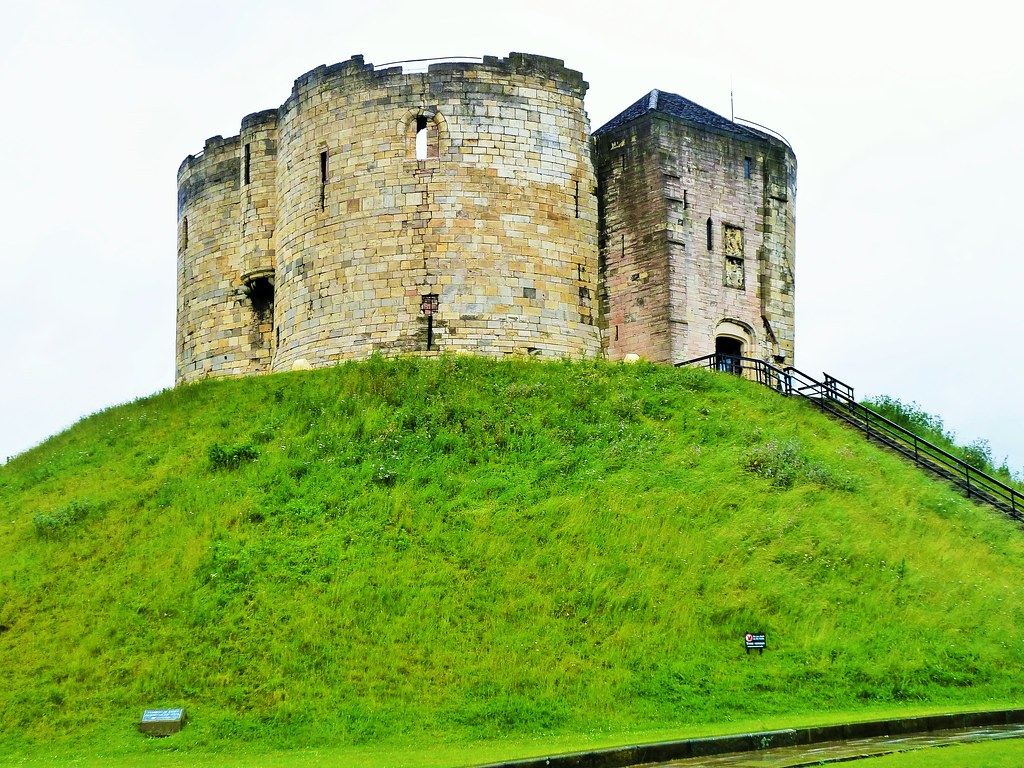 This evening, I am providing information on Clifford’s Tower in York, England, a Norman edifice which sits somewhat incongruously with the city’s Roman and Viking heritage.

York is a popular tourist destination located in NE England.

The current structure is the most recent incarnation of a succession of fortifications on the site dating back over 1000 years. A summary chronology is as follows: 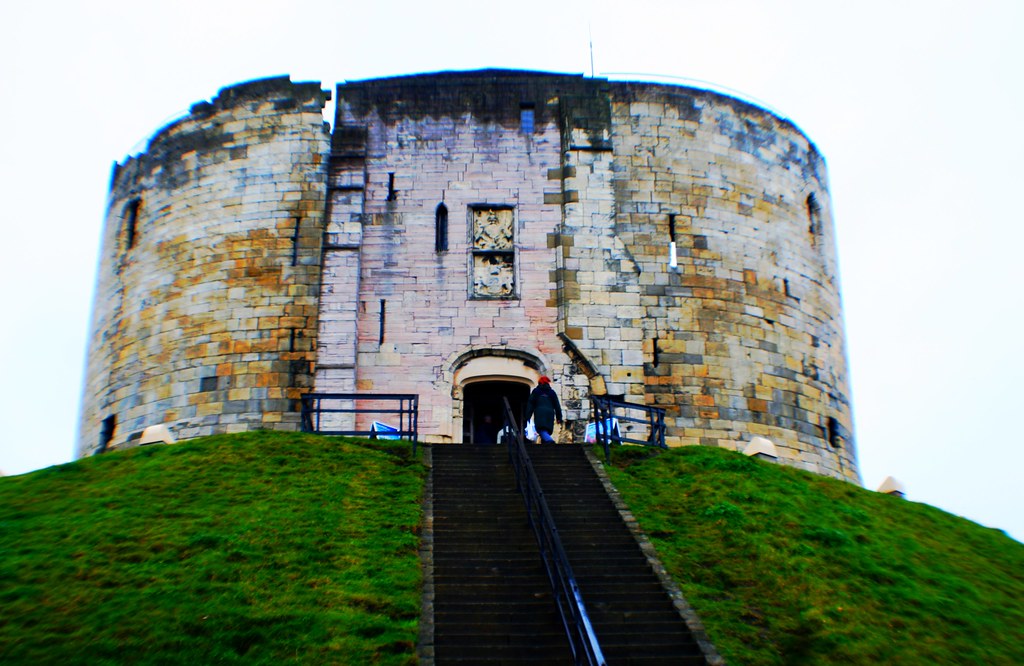