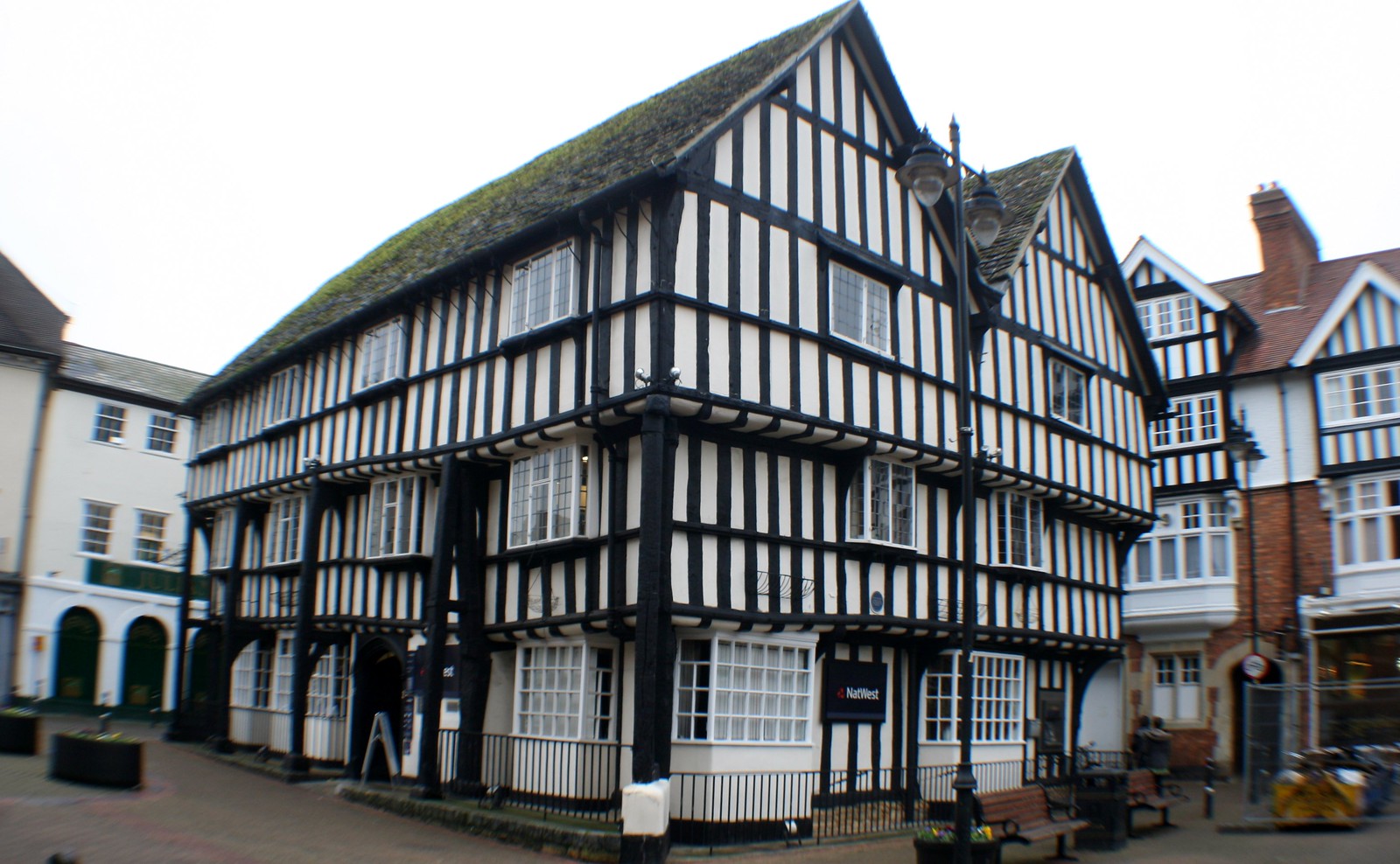 This evening, I am focusing on the pleasant market town of Evesham in central England. The name can be traced back to 709 and means ‘land in a river bend belonging to a man called Eof’.

Evesham is perhaps best known for its horticulture and fruit. The Vale of Evesham benefits from fertile soil which produces apples, plums, asparagus plus other plants and produce. Other industries have developed including I.T. and processing. The prosperous town offers a good choice for wining, dining and shopping.

Location is about 100 miles NW of London.

Historically, Evesham is best known for (its now defunct) abbey and a medieval battle which took place in 1265. Here is a summery from a historic perspective:

Here are the key sites for a visitor to consider: 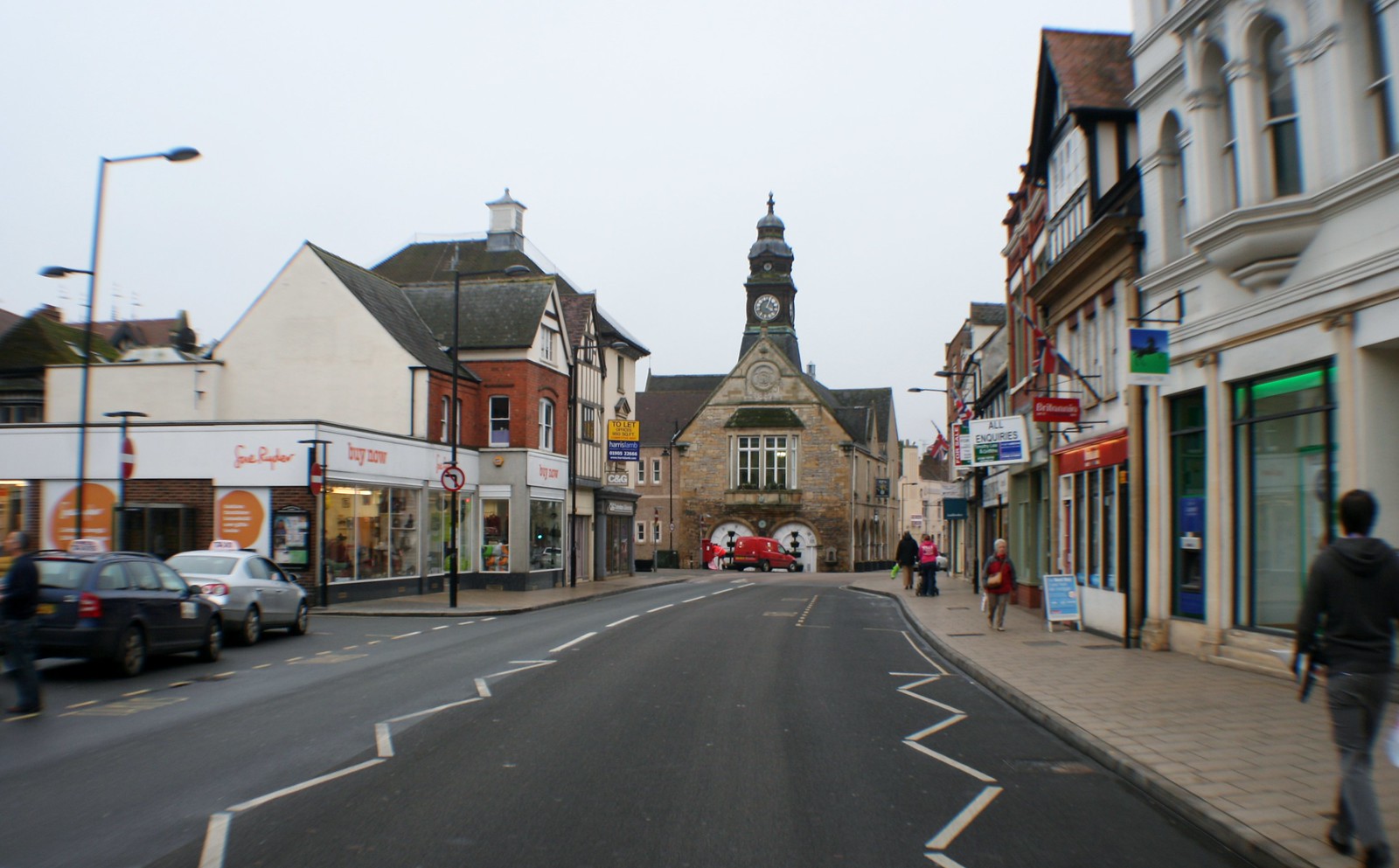 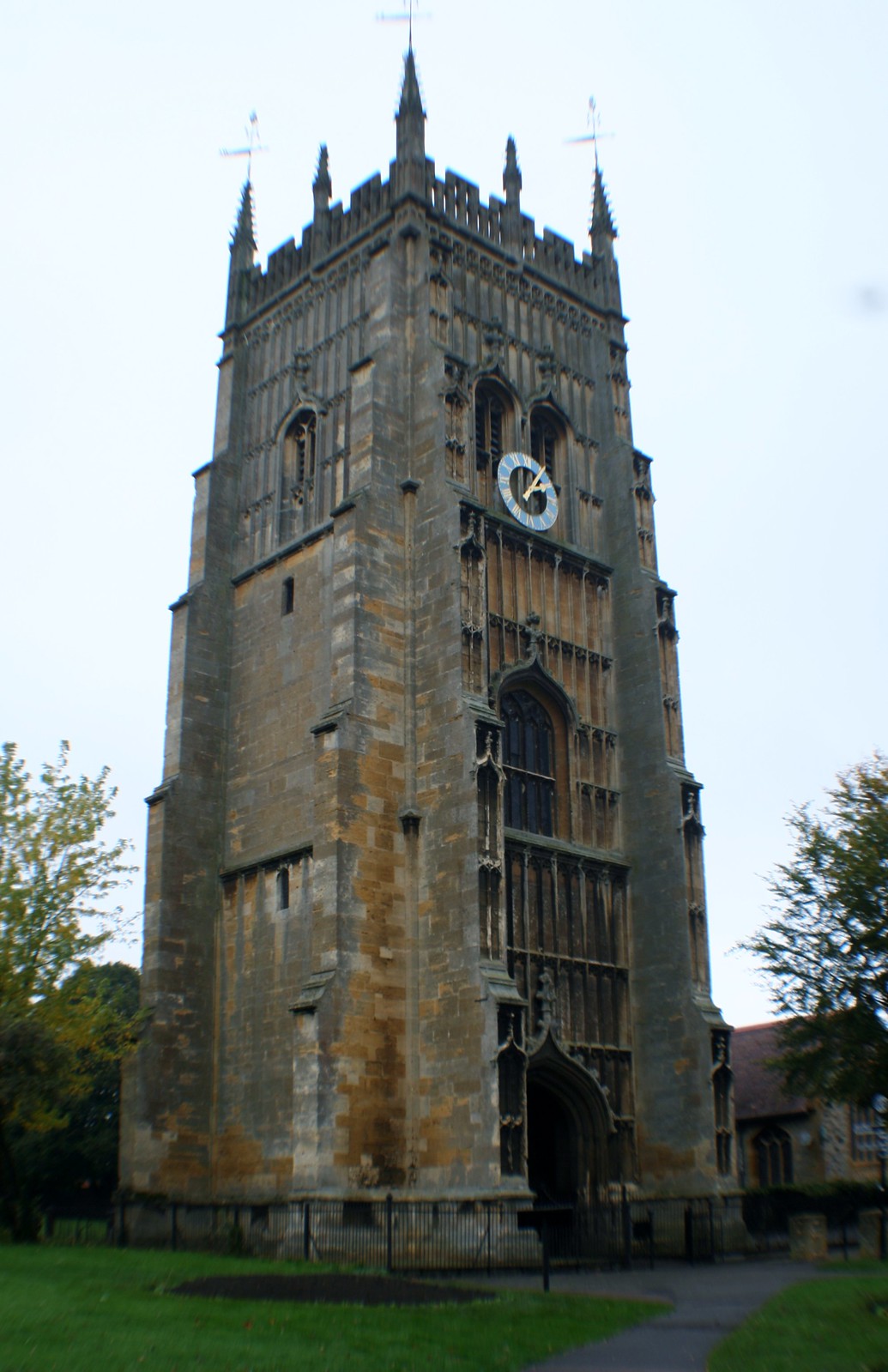 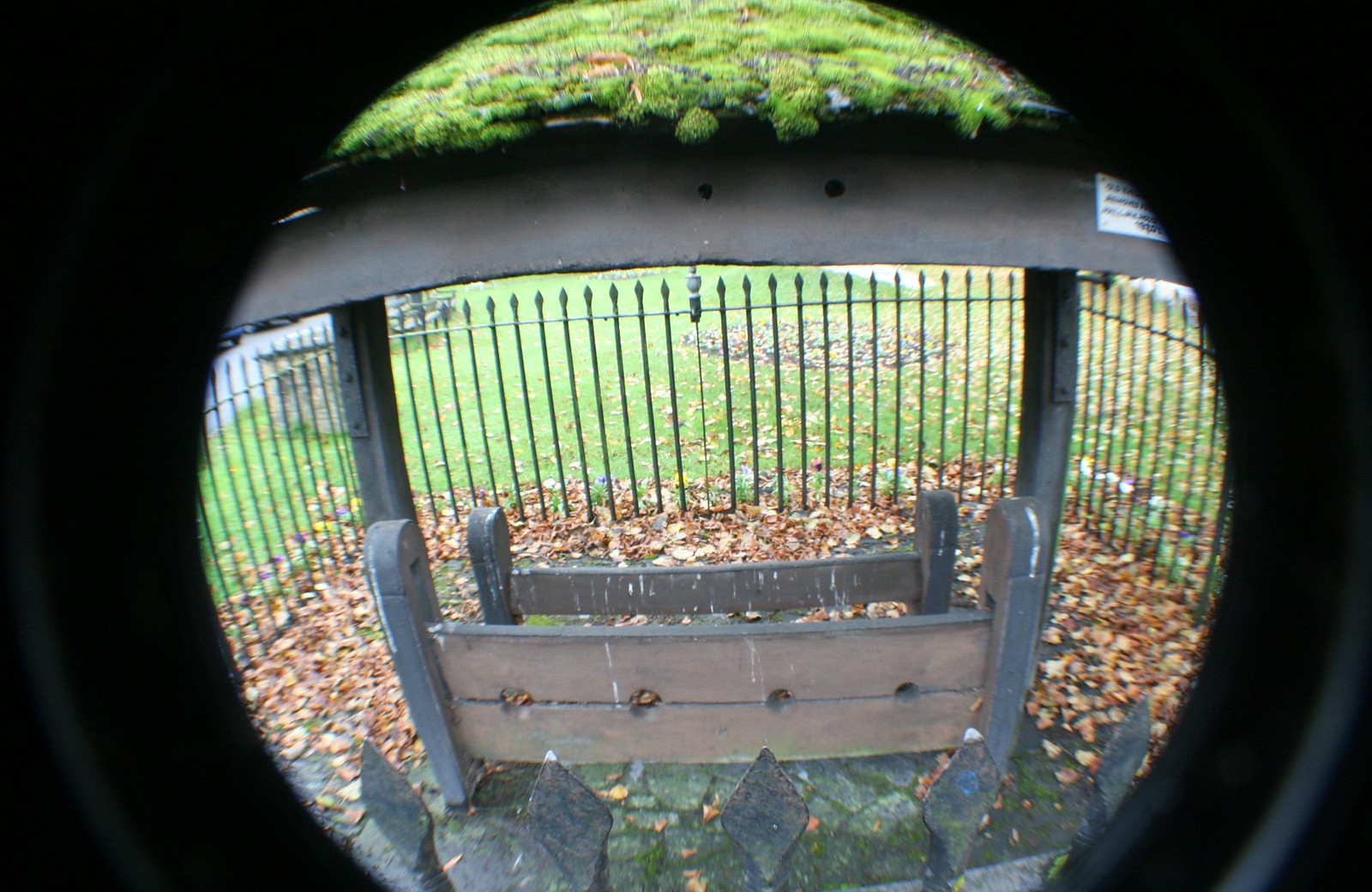 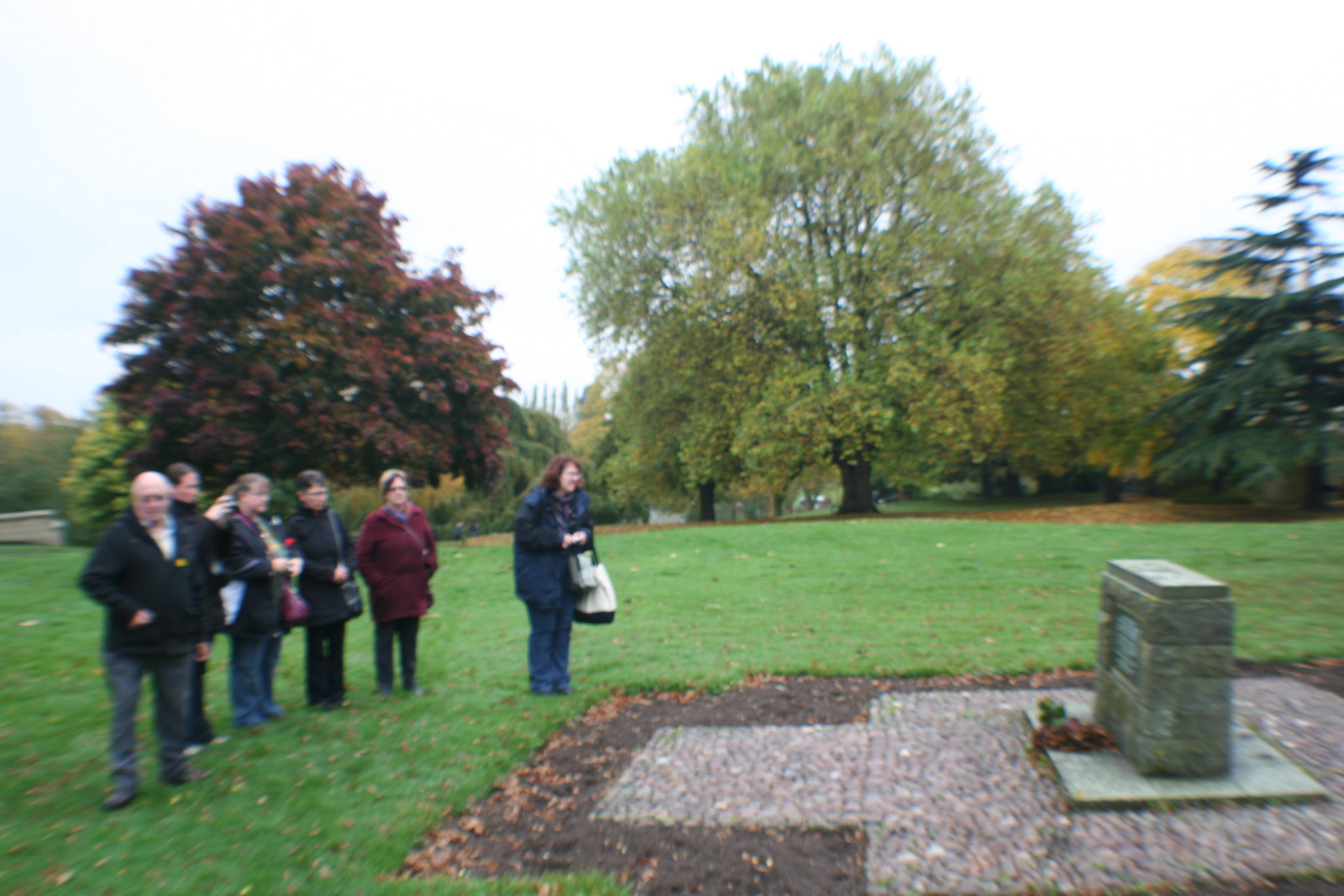 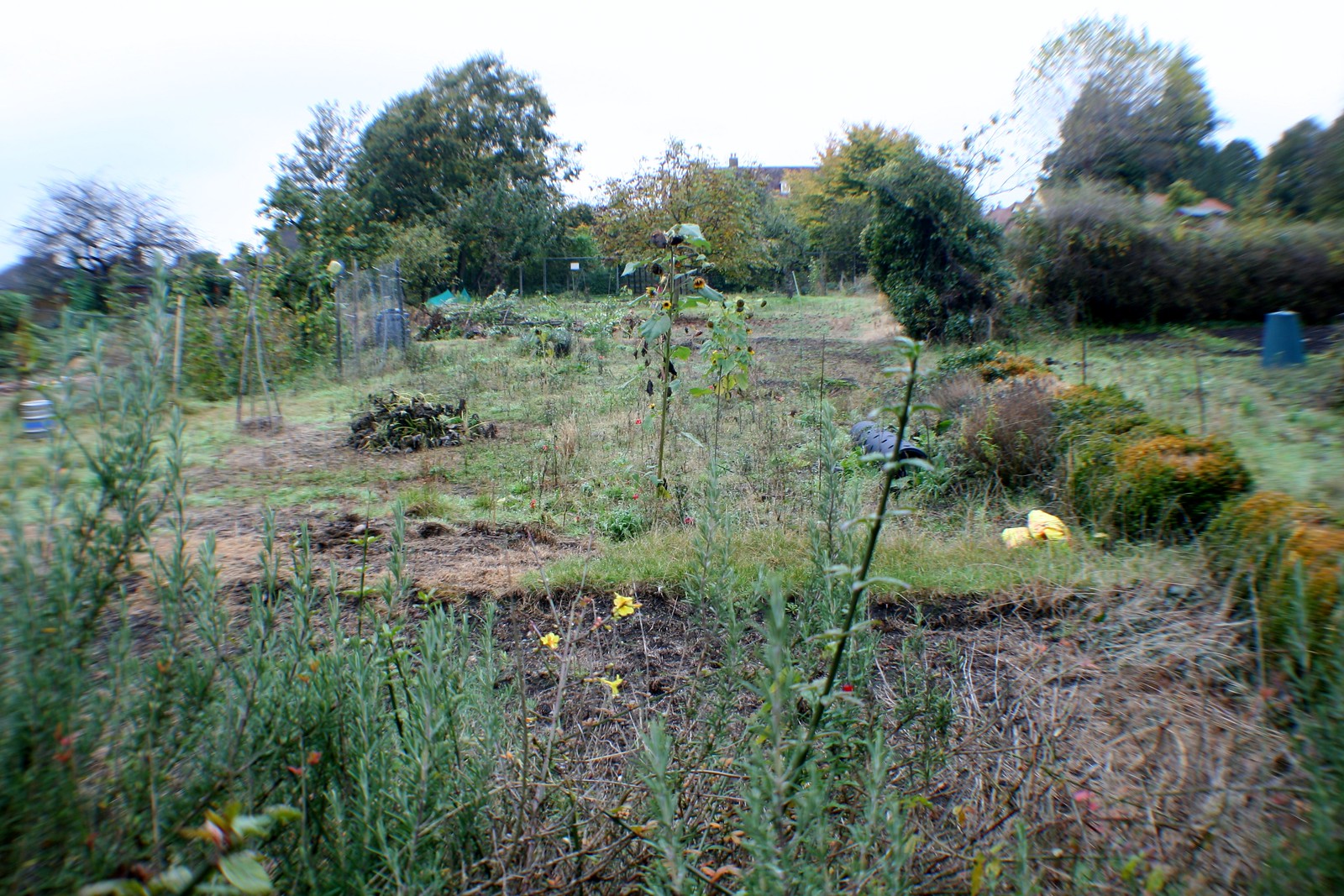 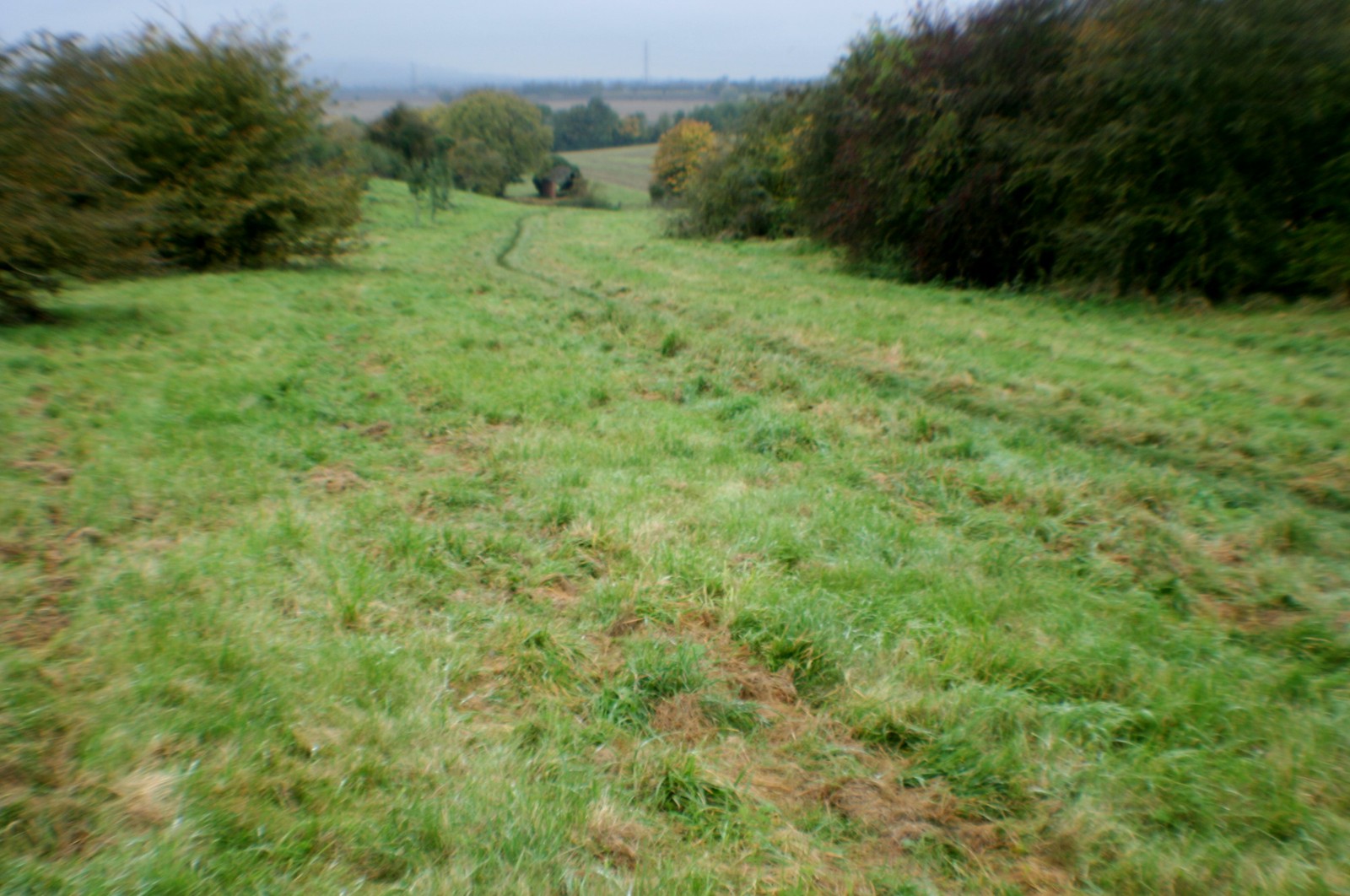 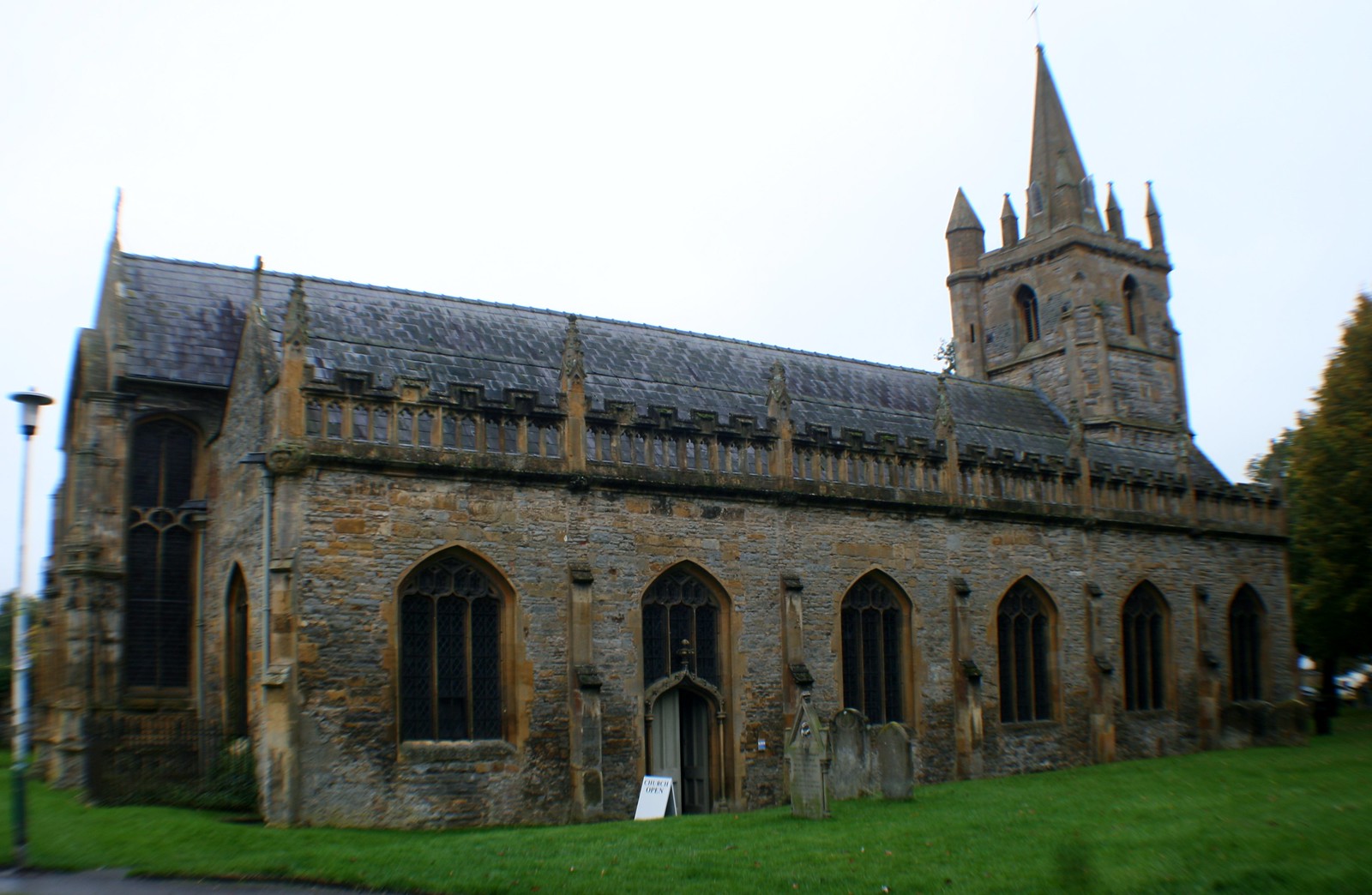 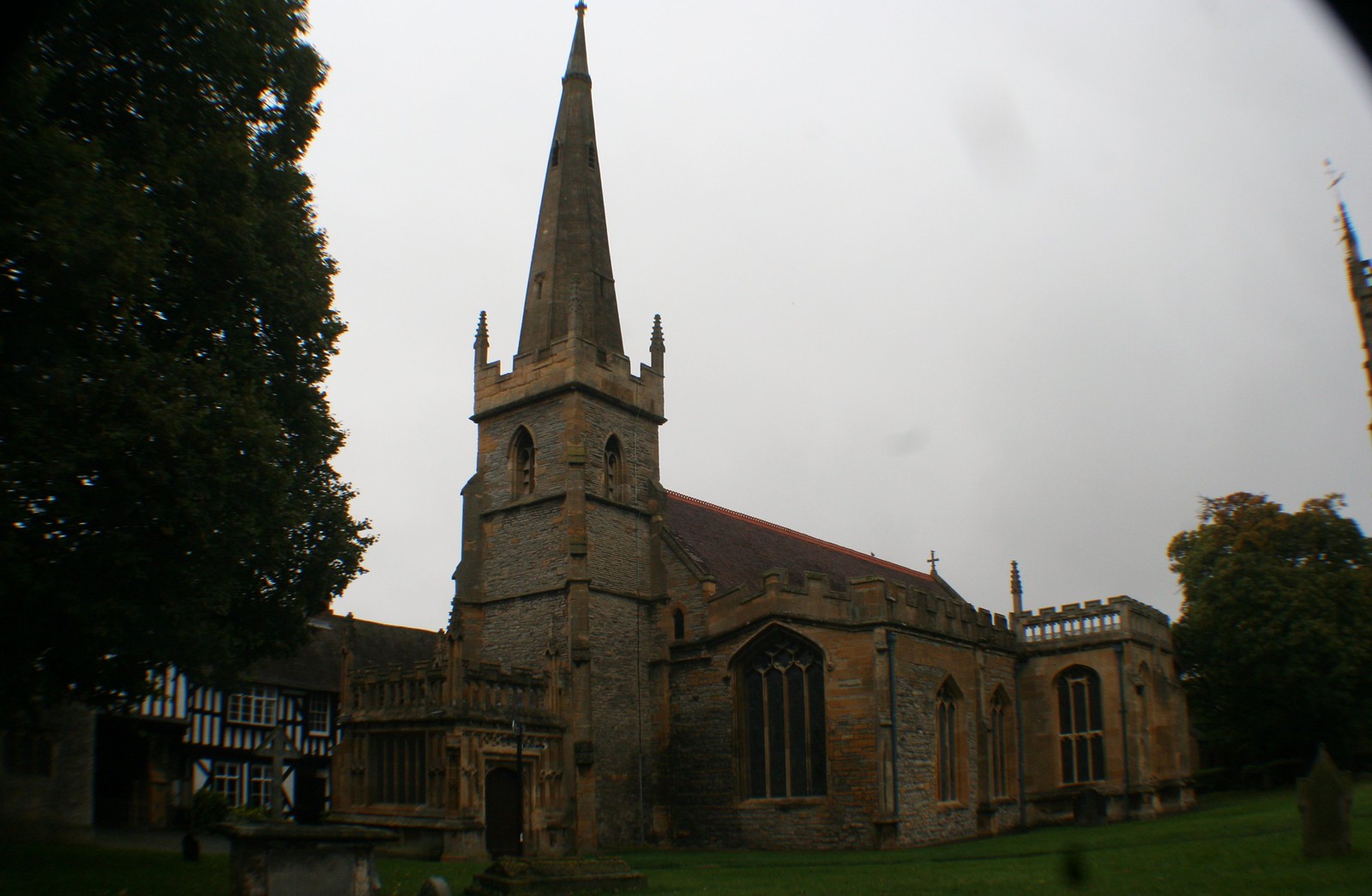 Evesham is a good base to access other popular visitor sites such as: