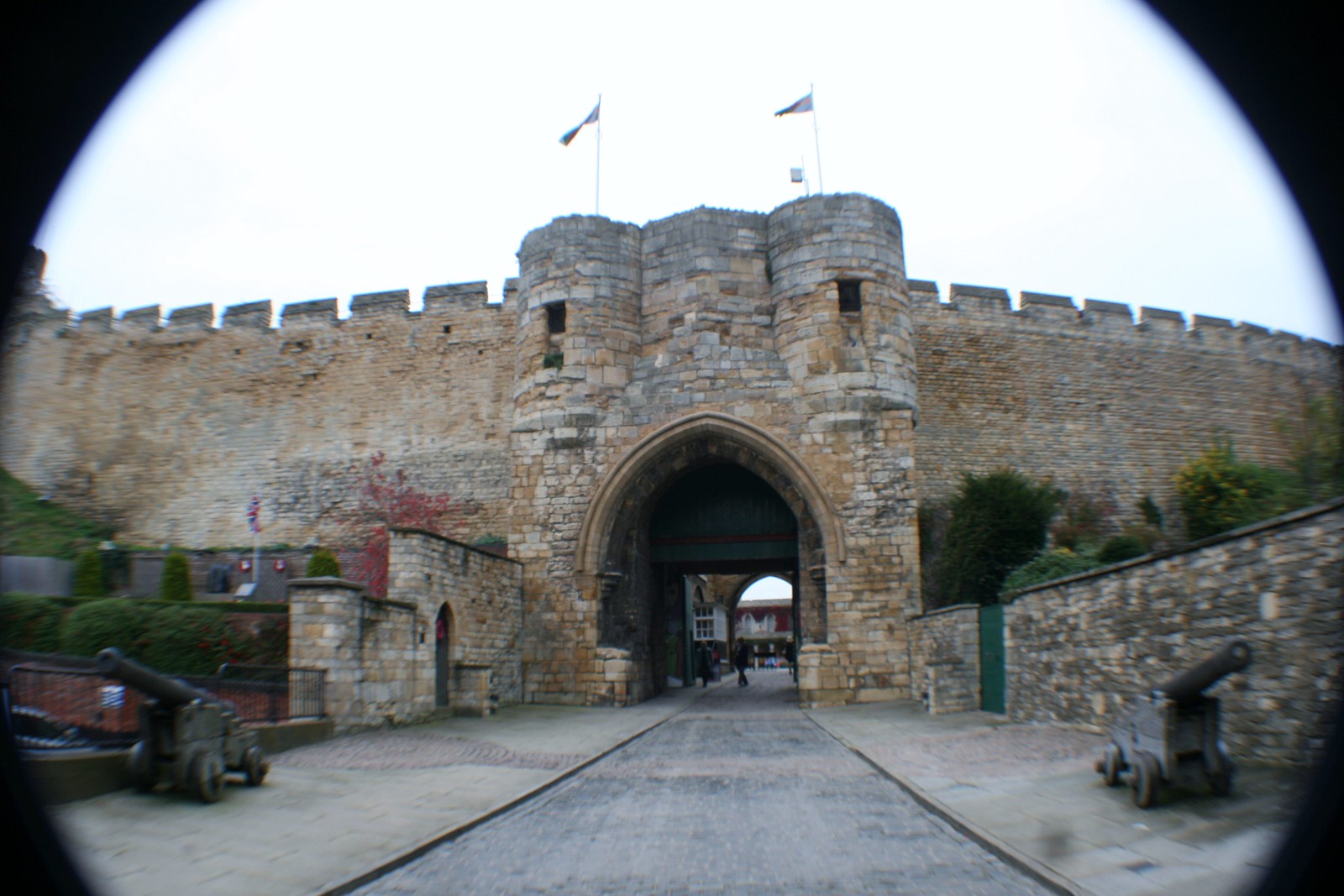 This evening, I am focusing on Lincoln Castle in England. Lincoln is located 154 miles north of London in eastern England.

Lincoln Castle dates from the time of the Norman Conquest of England in 1066 but the actual site has a long history dating back to Roman times when it was occupied by a military fort. During the Saxon era the site was civilian and occupied by over 160 houses, with latter cleared to make way for the castle.

This castle was a key link in the network of fortifications established by William the Conqueror to control his new kingdom. It has been used a court and prison for some 900 years. The court still functions today whilst the prison section closed in 1878 when a new prison was opened in Greetwell Road.

Inside the castle can be seen one of the four remaining original copies of the 1215 Magna Carta and one of only two surviving Charters of the Forest from 1217.

Key aspects of the castle are: 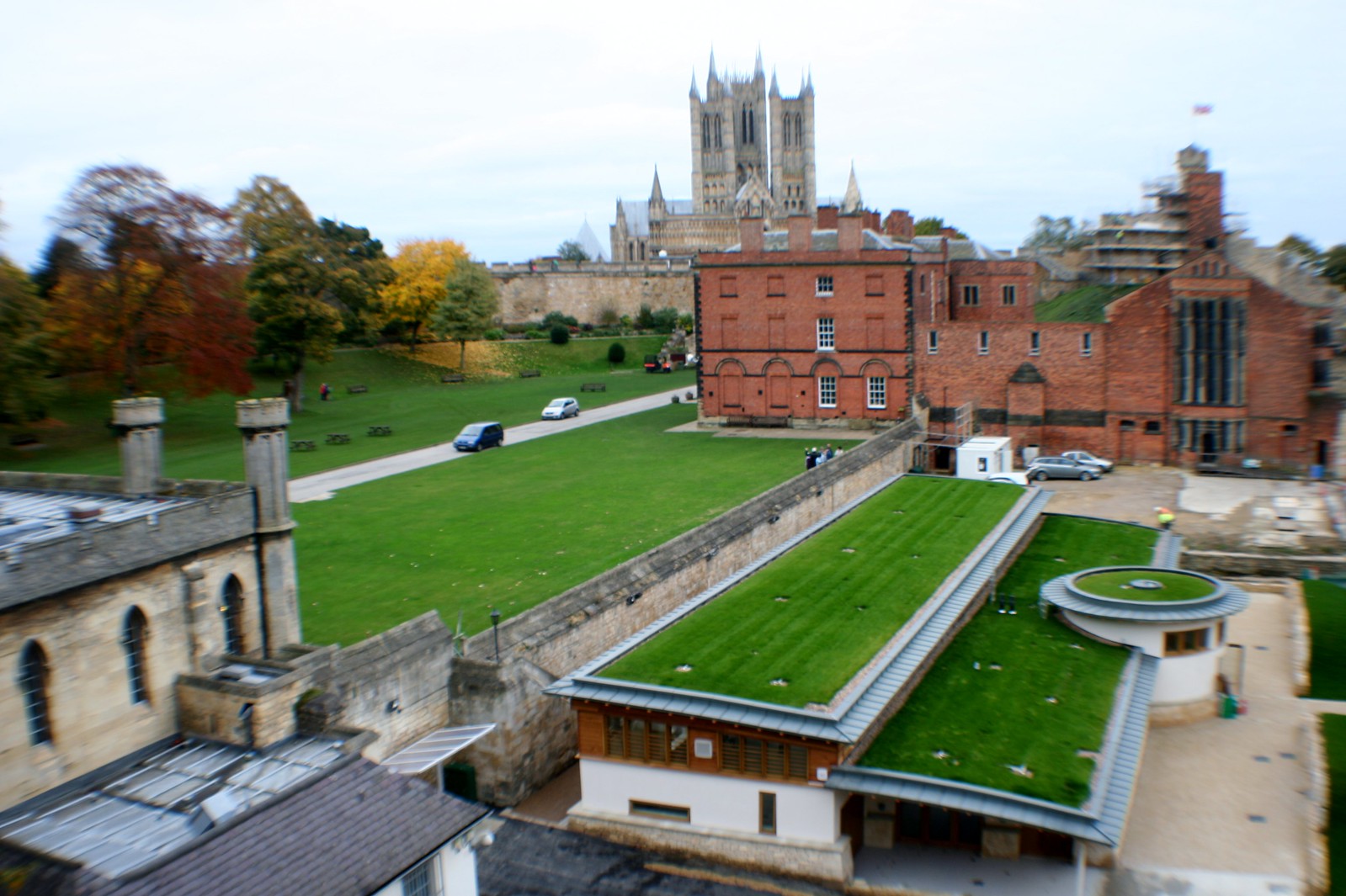 View from Castle Walls with Lincoln Cathedral in background 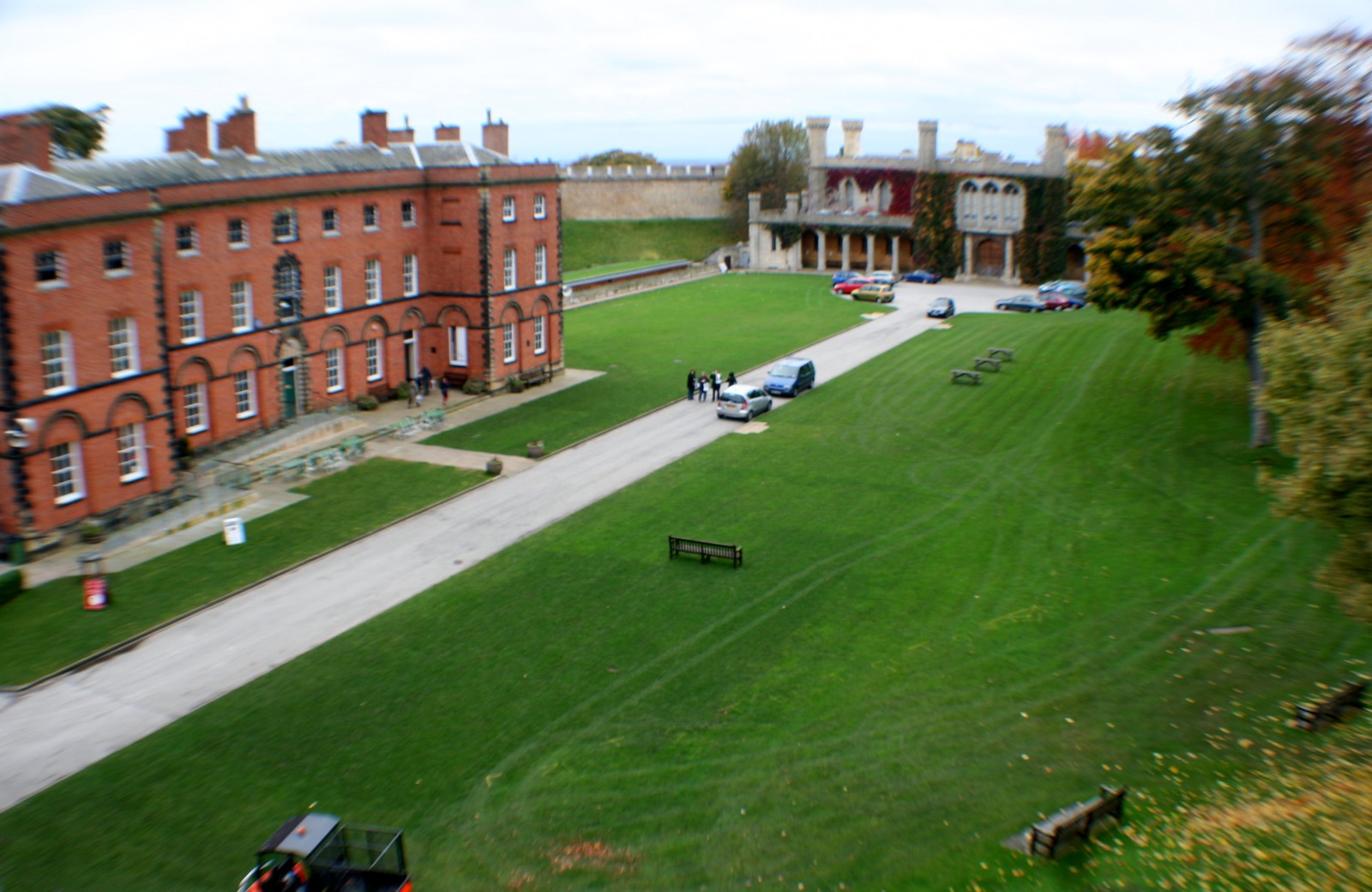 Lincoln Castle is worthy of a visit. Nearby is the famous Cathedral.