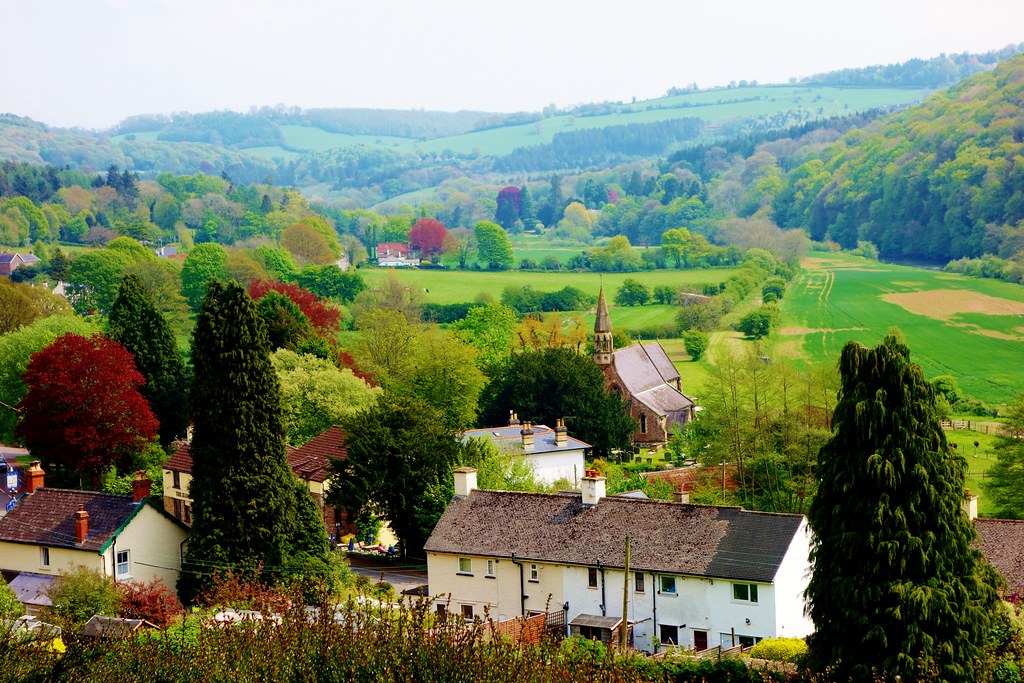 This evening, I am posting information on the village of Llandogo which is located in Monmouthshire, Wales.

Llandogo is built on hillside terraces in the Wye Valley overlooking the River Wye and across into the Forest of Dean. Population is about 550.

Location is between Chepstow and Monmouth, just two miles from the tourist attraction of  Tintern Abbey. 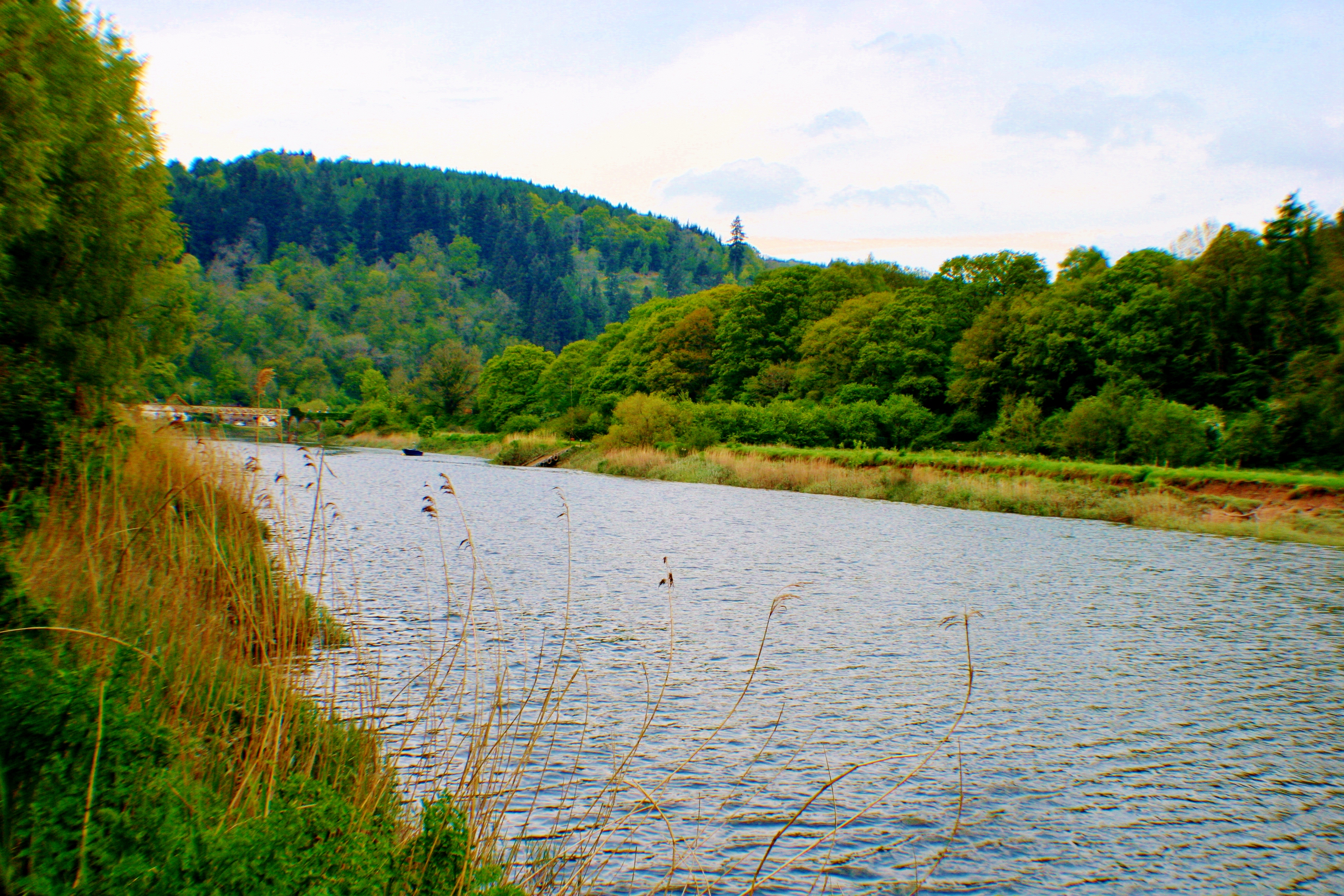 A waterfall, Cleddon Falls, feeds into the River Wye.

Hikers are attracted by the nearby Wye Valley Walk and Offa's Dyke Path. 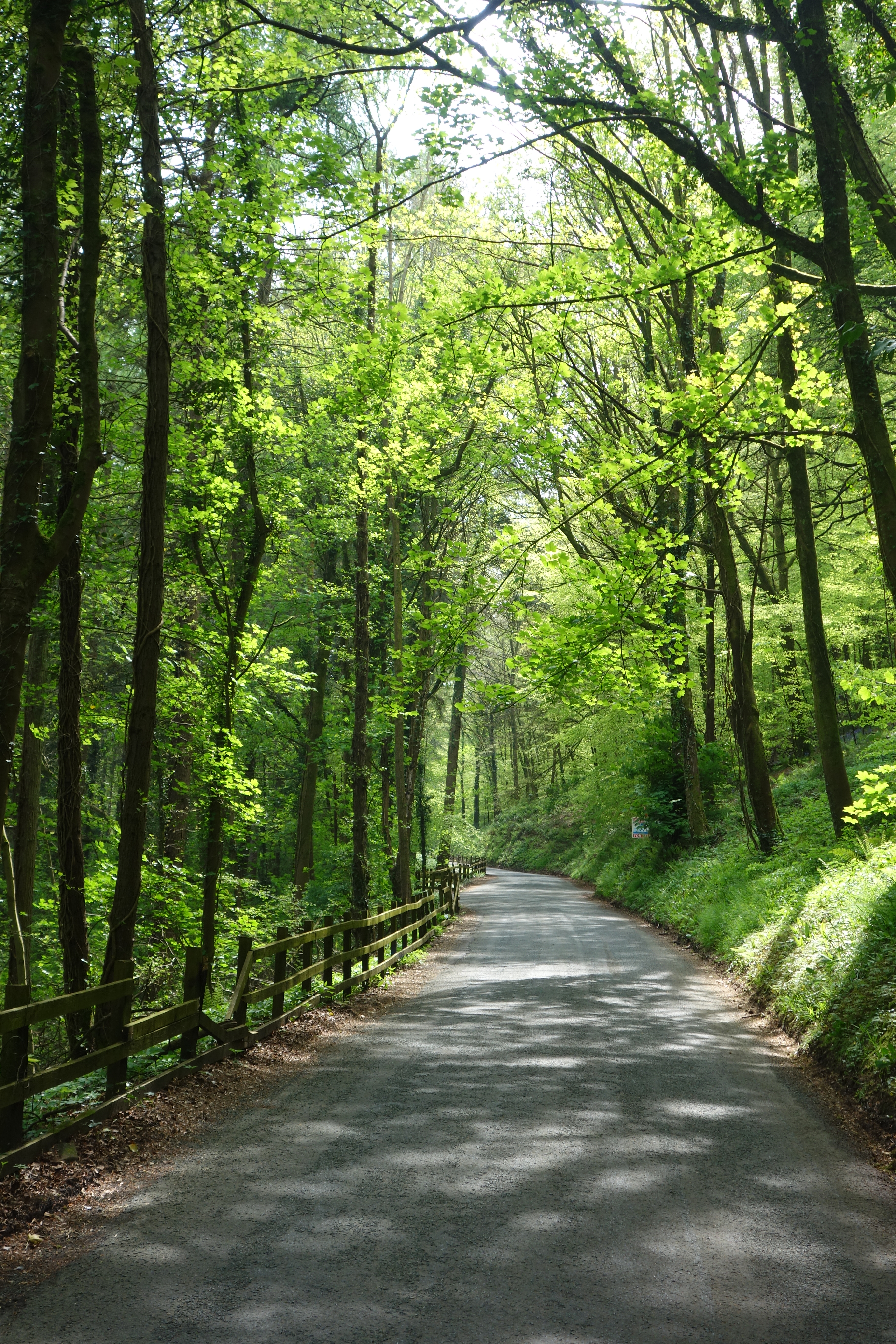 
Llandogo rose to prominence as a port because it was the highest point on the (tidal) River Wye that large boats could reach. Before advent of the railway, the River Wye was a busy commercial thoroughfare used by flat-bottomed boats known as trows, many of which were actually built at Llandogo.