This evening, I am reprising a one day tour of Wales which formed part of an extended tour of Britain. 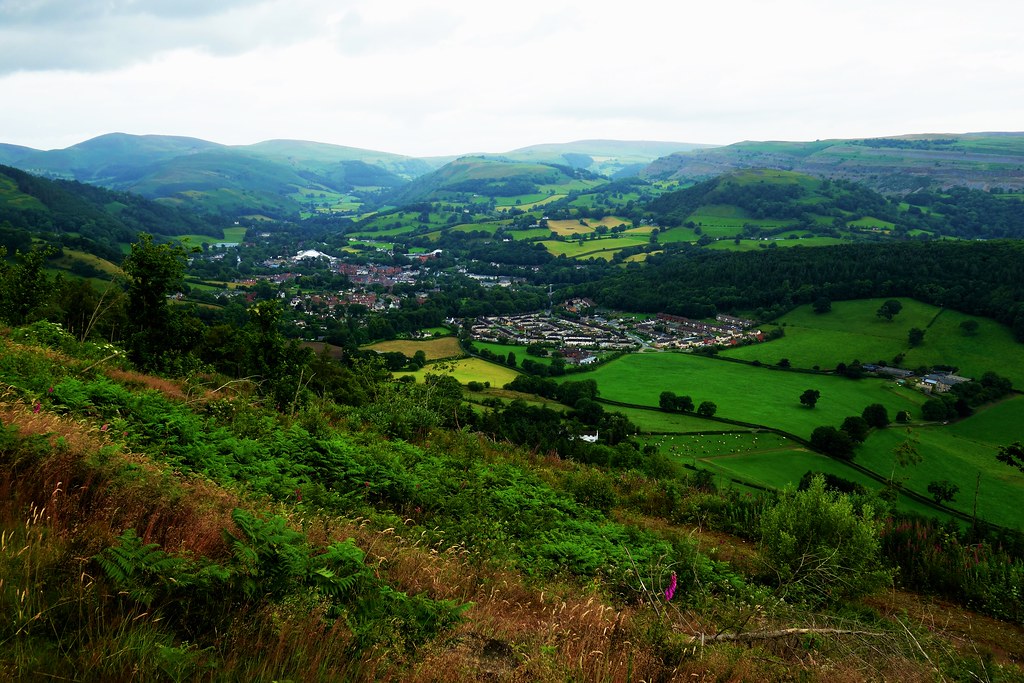 First,we departed our lodgings in Llangollen, N.E. Wales and drove  S.E. to Ludlow, just over the border in England.

Ludlow is a fine old English town with good examples of Tudor architecture dating back about 500 years. A market was in process in centre of the town. Close to the town centre are the ruins of Ludlow Castle. This castle has its origins in the 11th century as a border stronghold but over the succeeding centuries was extended into a Royal Palace. However, it was abandoned in the 18th century. In 1811 the ruins were purchased by the 2nd Earl of Powis with ownership resting in the same family today. 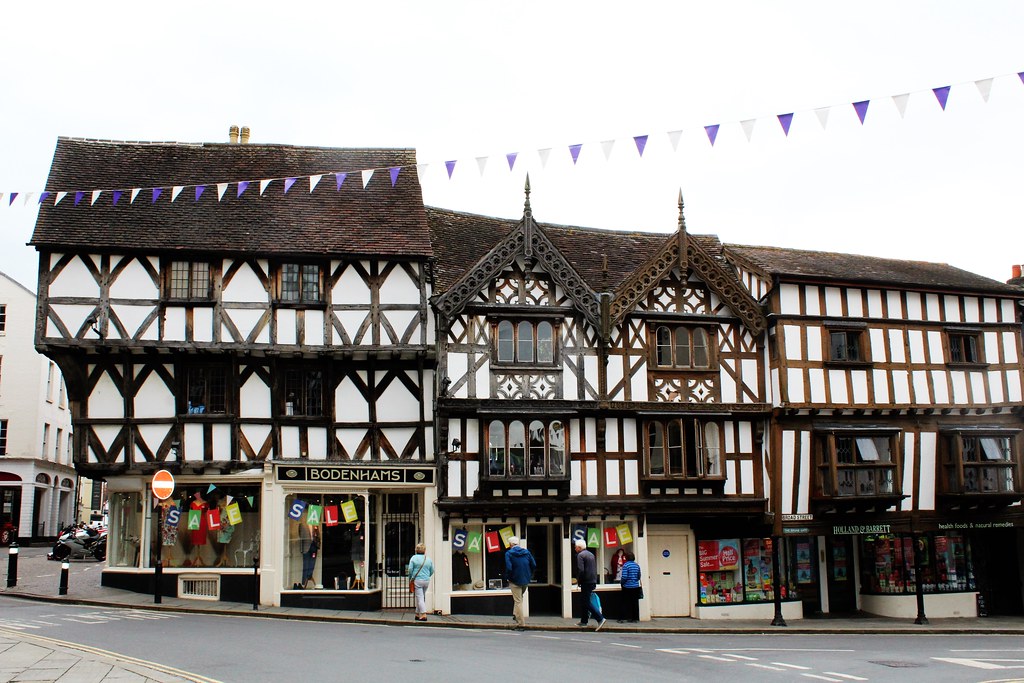 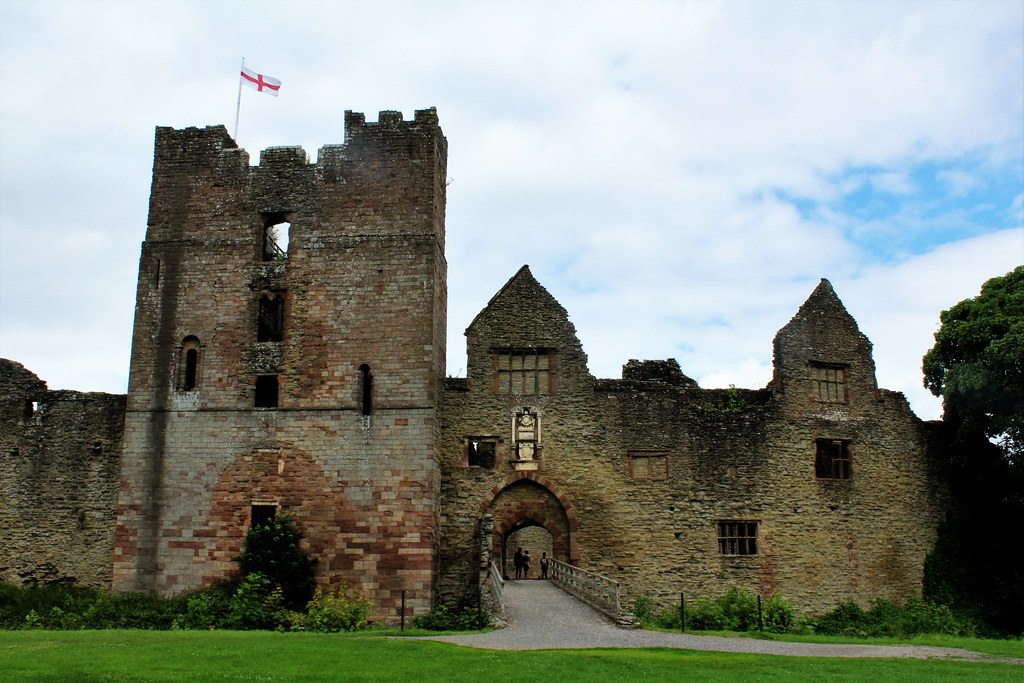 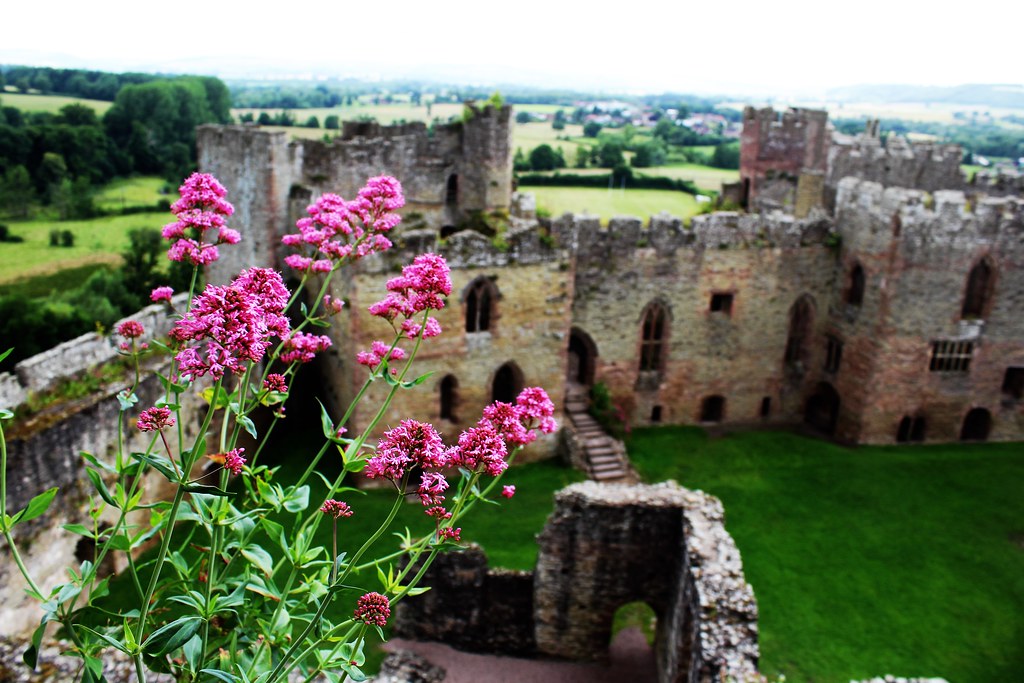 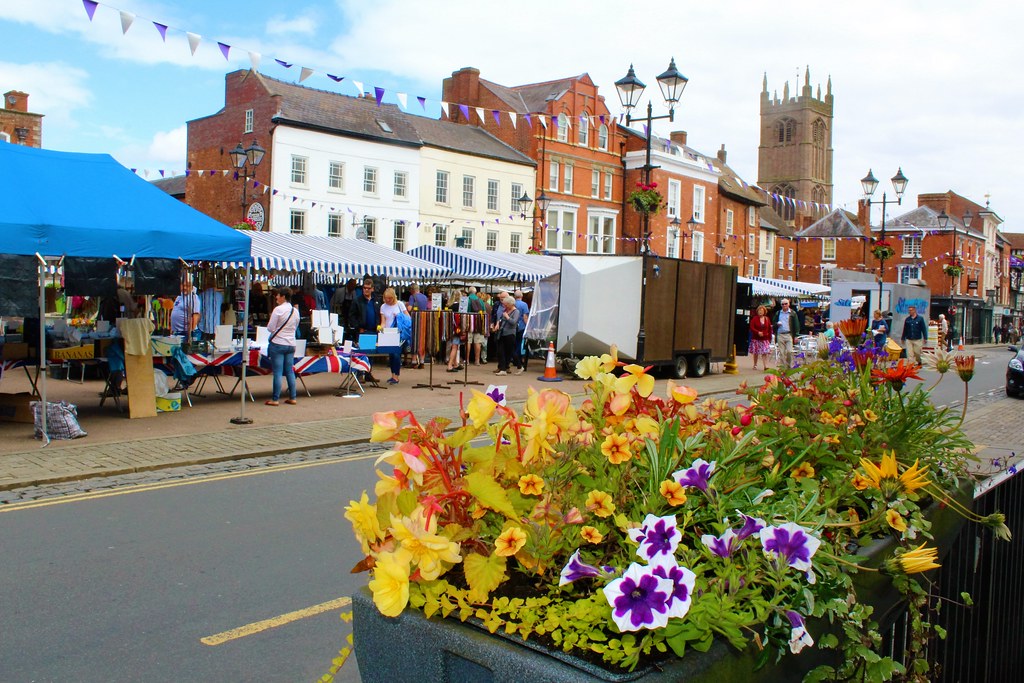 Next, we drove south for about two hours to Cardiff and our destination of Cardiff Bay, a former industrial area which has been regenerated and now provides a home to a number of visitor attractions and official buildings including Mermaid Quay, Welsh Parliament, Norwegian Church and Doctor Who Experience. 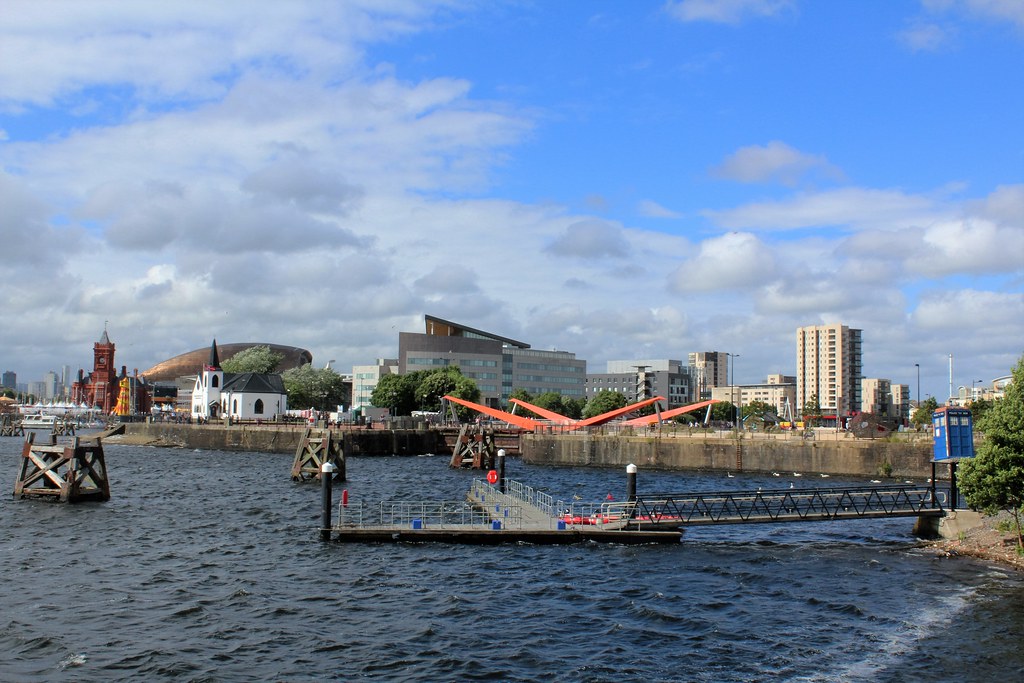 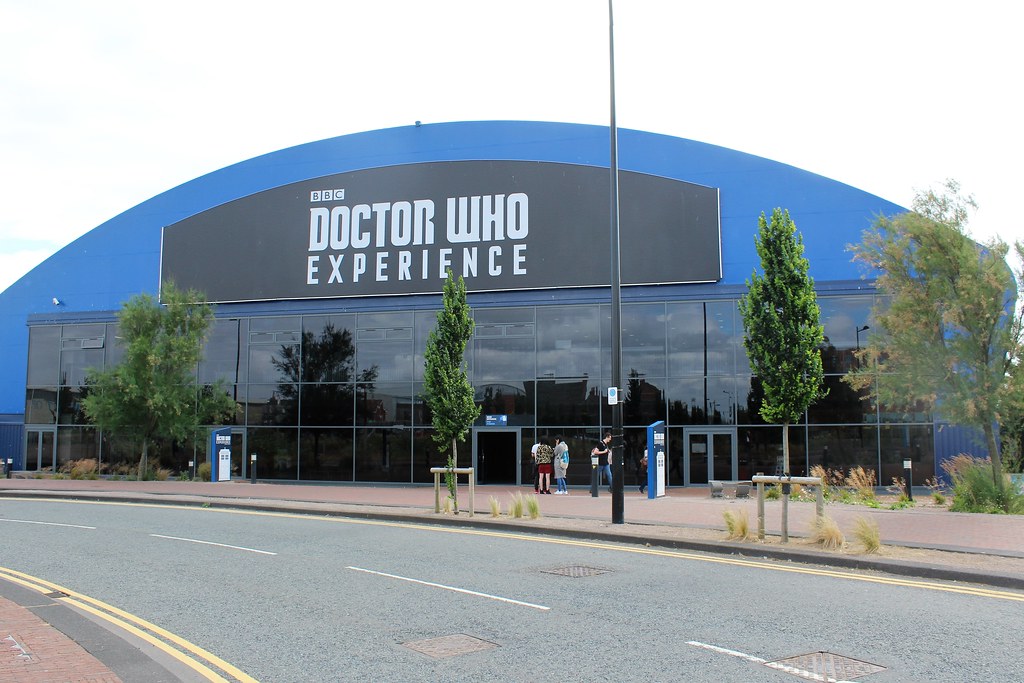 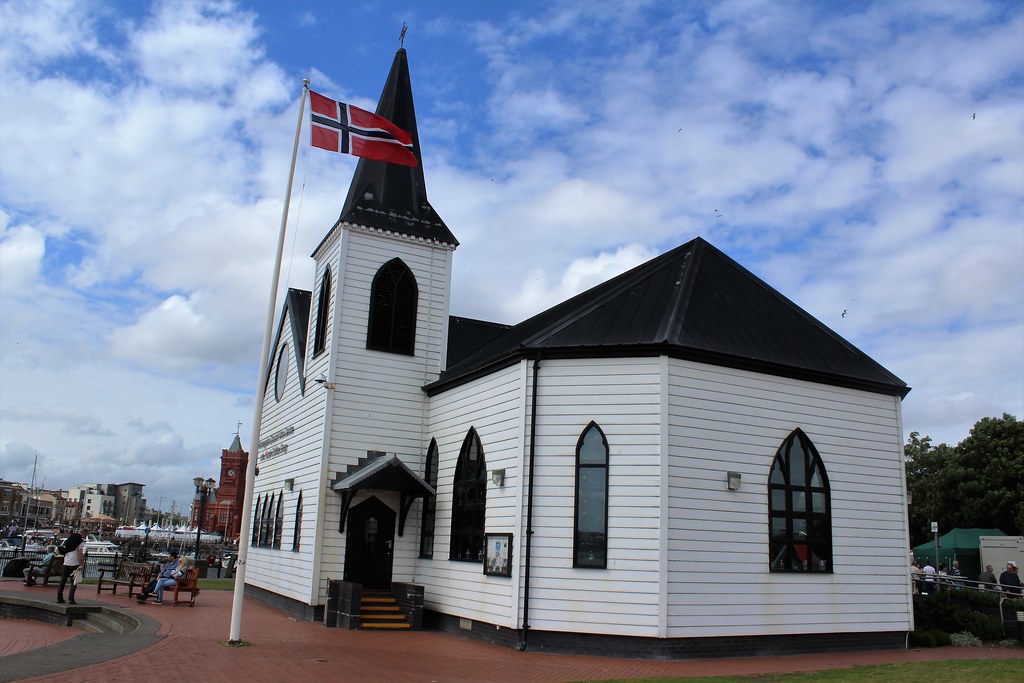 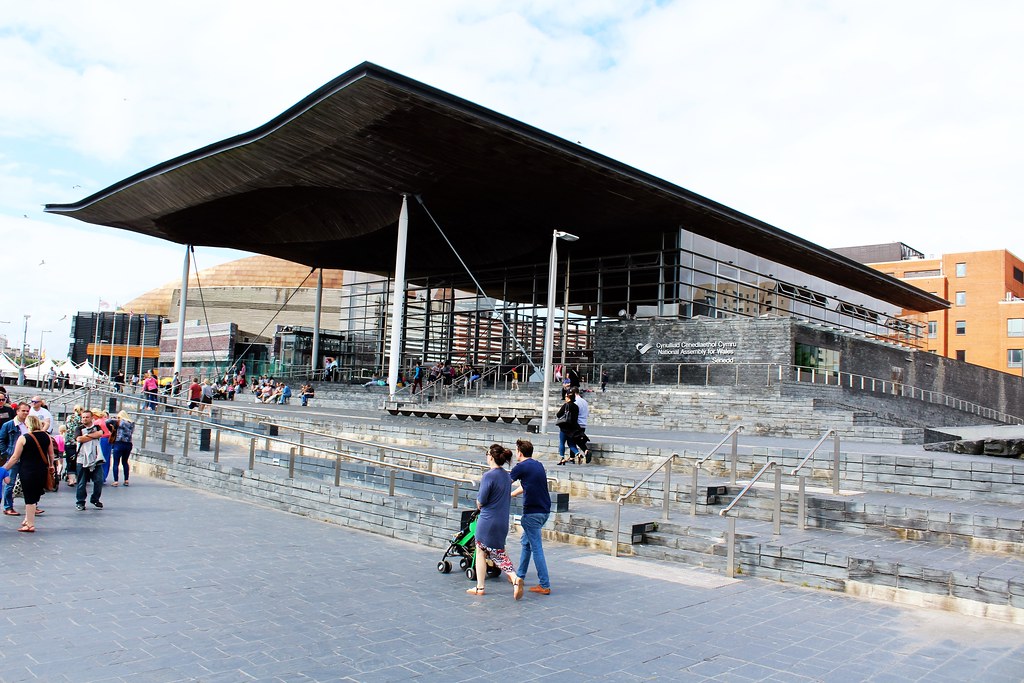 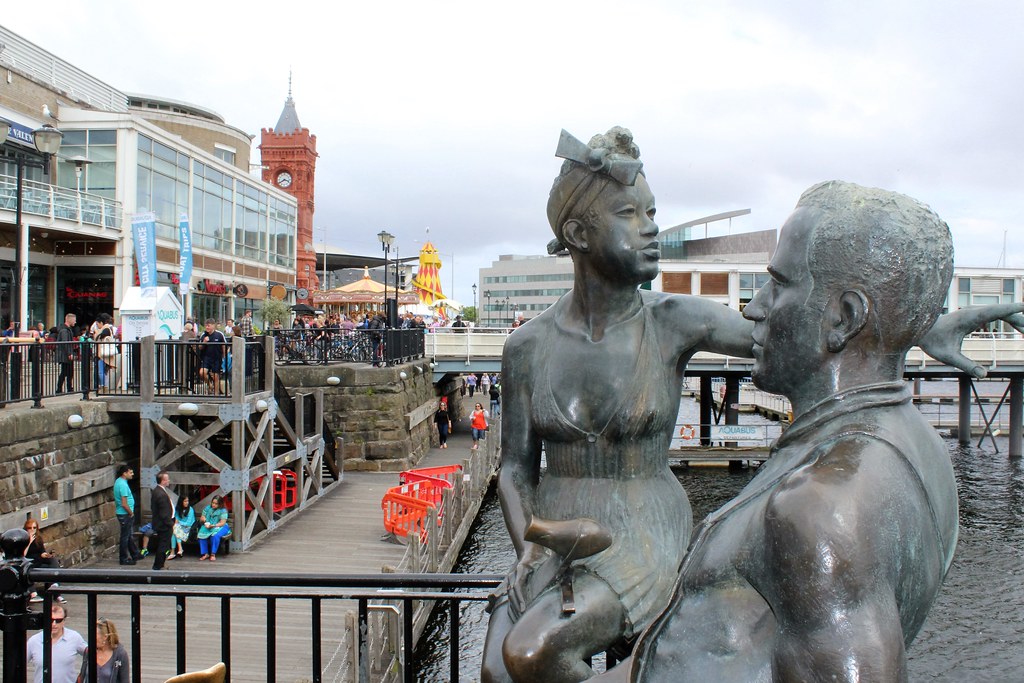 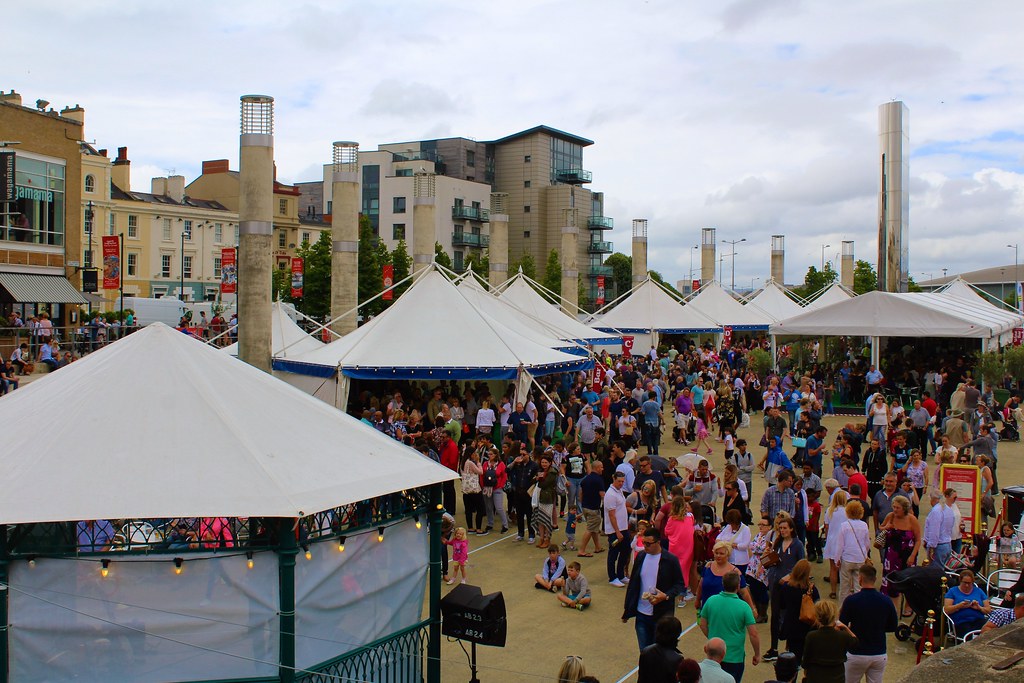 After concluding our visit to Cardiff Bay we checked into our lodgings for the night in the Cardiff area.