Today, our activities in the Matlock region of Derbyshire were focused on the visitor site known as the Heights of Abraham. This name is derived from the similarity of terrain with the Plains of Abraham in Canada where Britain's General Wolfe won a victory over the French in 1759. From a commercial perspective the site owes it's importance to small scale but extensive lead mining which peaked in the late 17th century. Subsequently, the Heights were promoted for tourism based on the stunning views of the Derwent Valley and environs from a height of about 1100 feet above sea level. In 1787 the former mining complex was developed as a pleasure garden and thereafter evolved into it's current state. 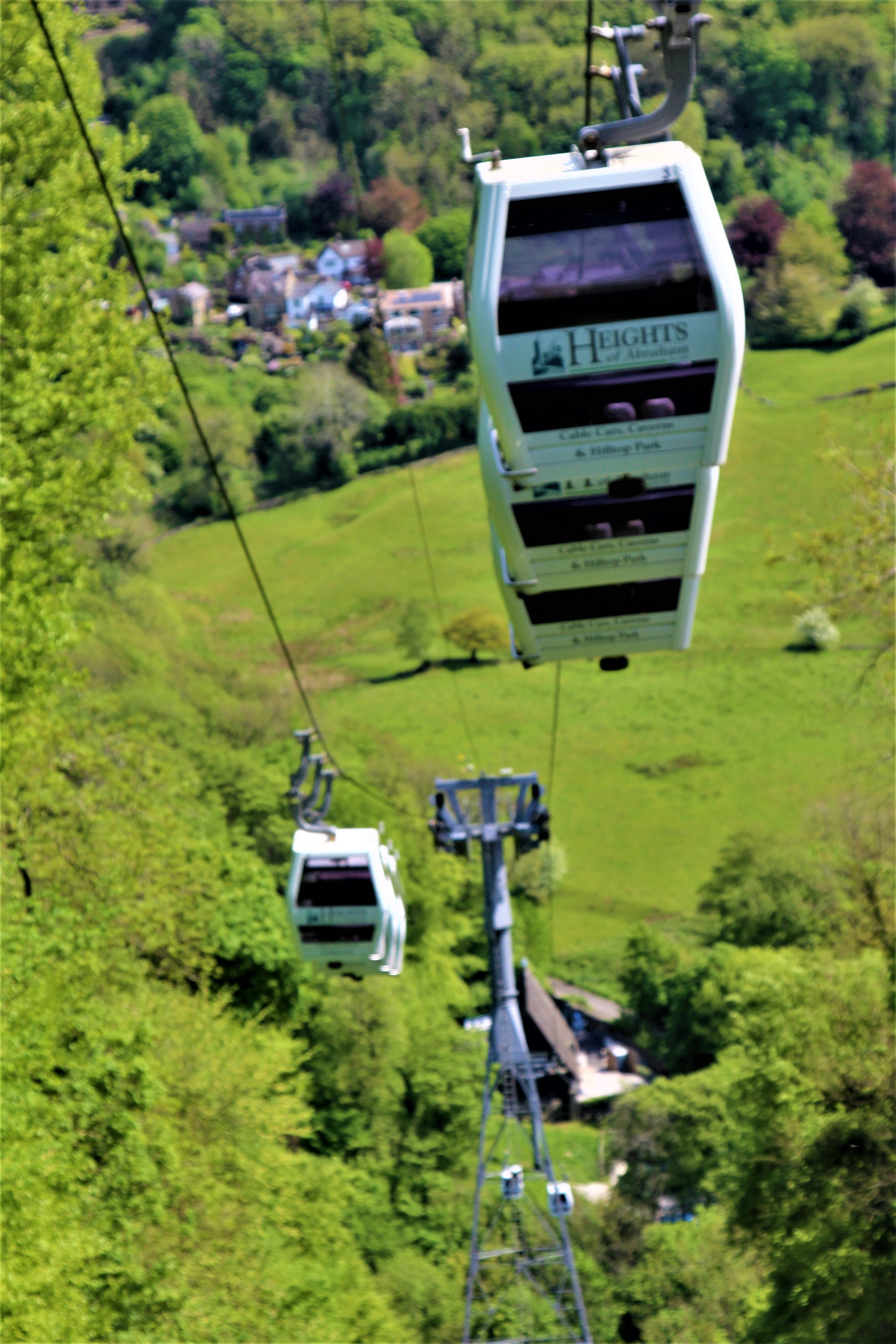 We found the visitor experience of high quality with access by cable car adding an extra dimension.The exceptional views are supplemented with organised tours of two former lead mining caves. Hopefully, the images and video herein will provide a useful insight into the site. 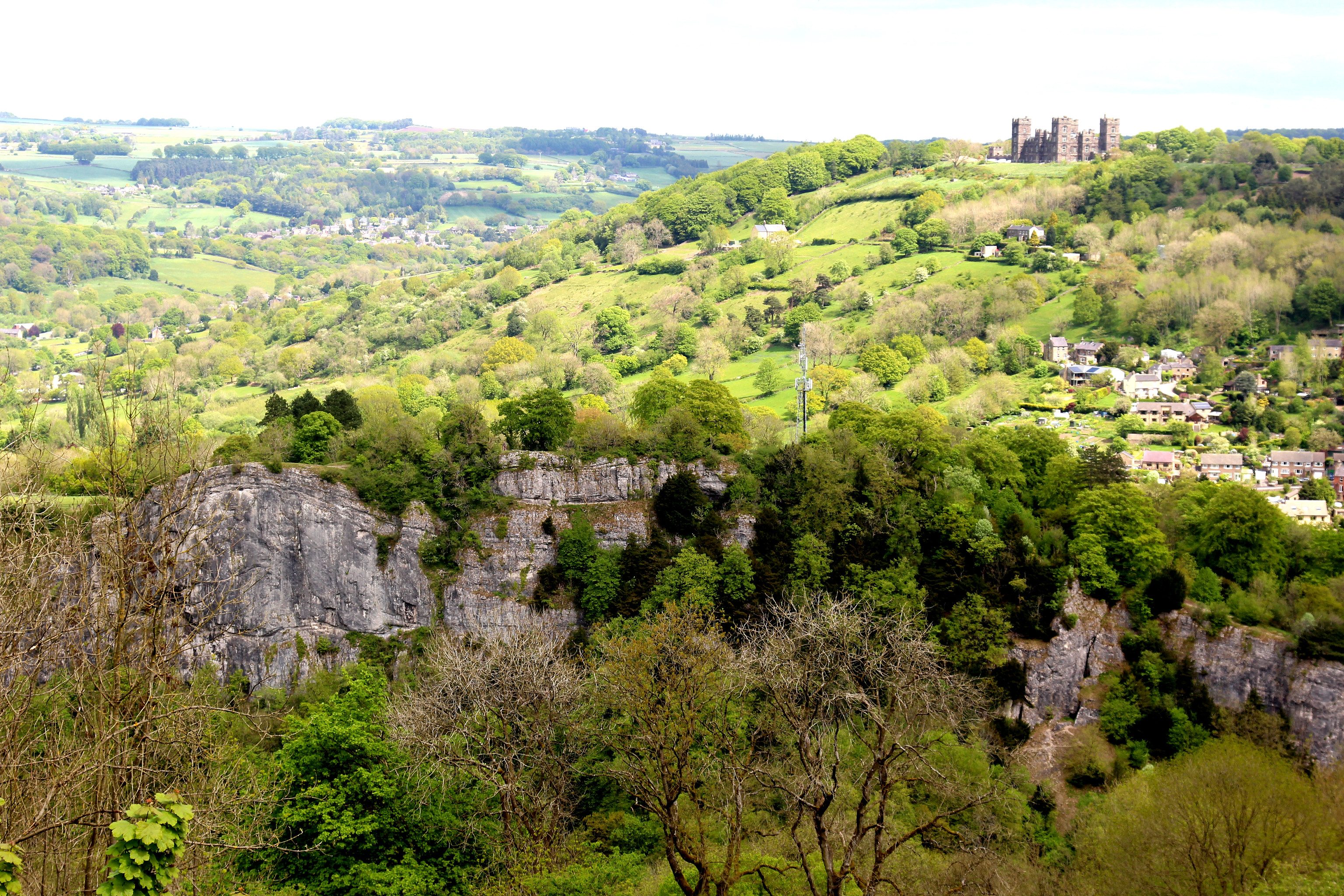 High Tor rockface with Riber Castle in distance. Back about 300m years ago High Tor was a coral reef in a shallow, warm sea. 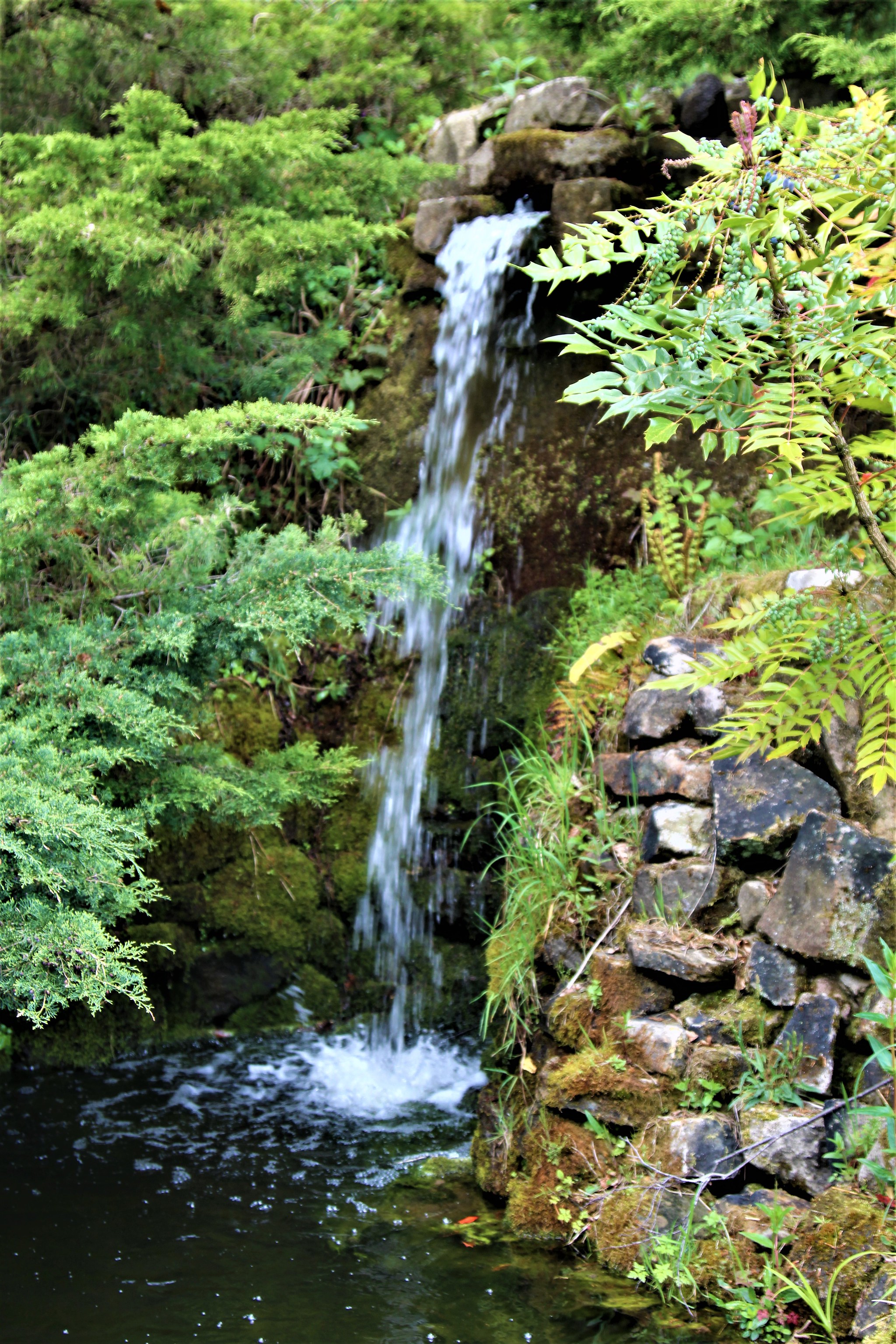 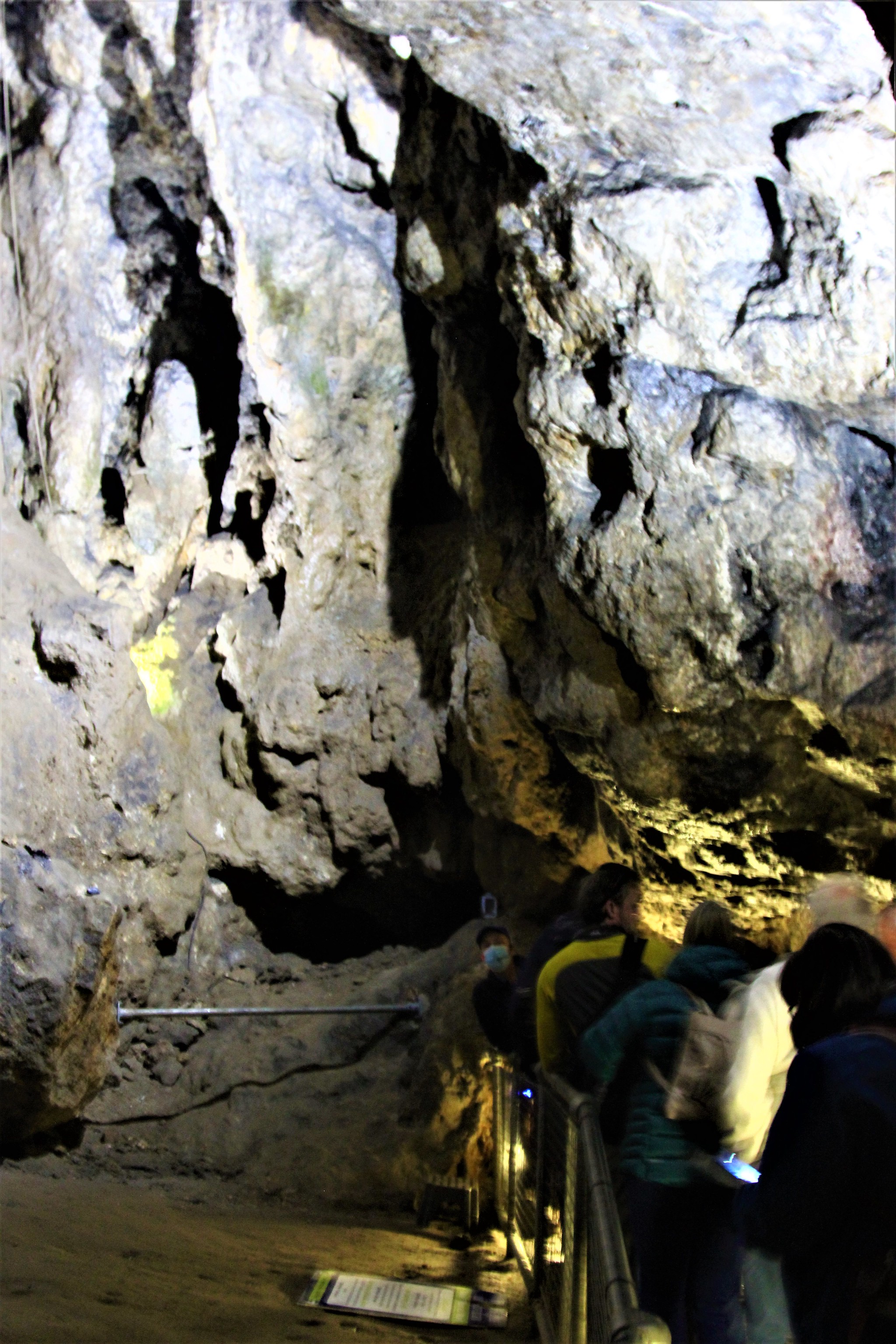 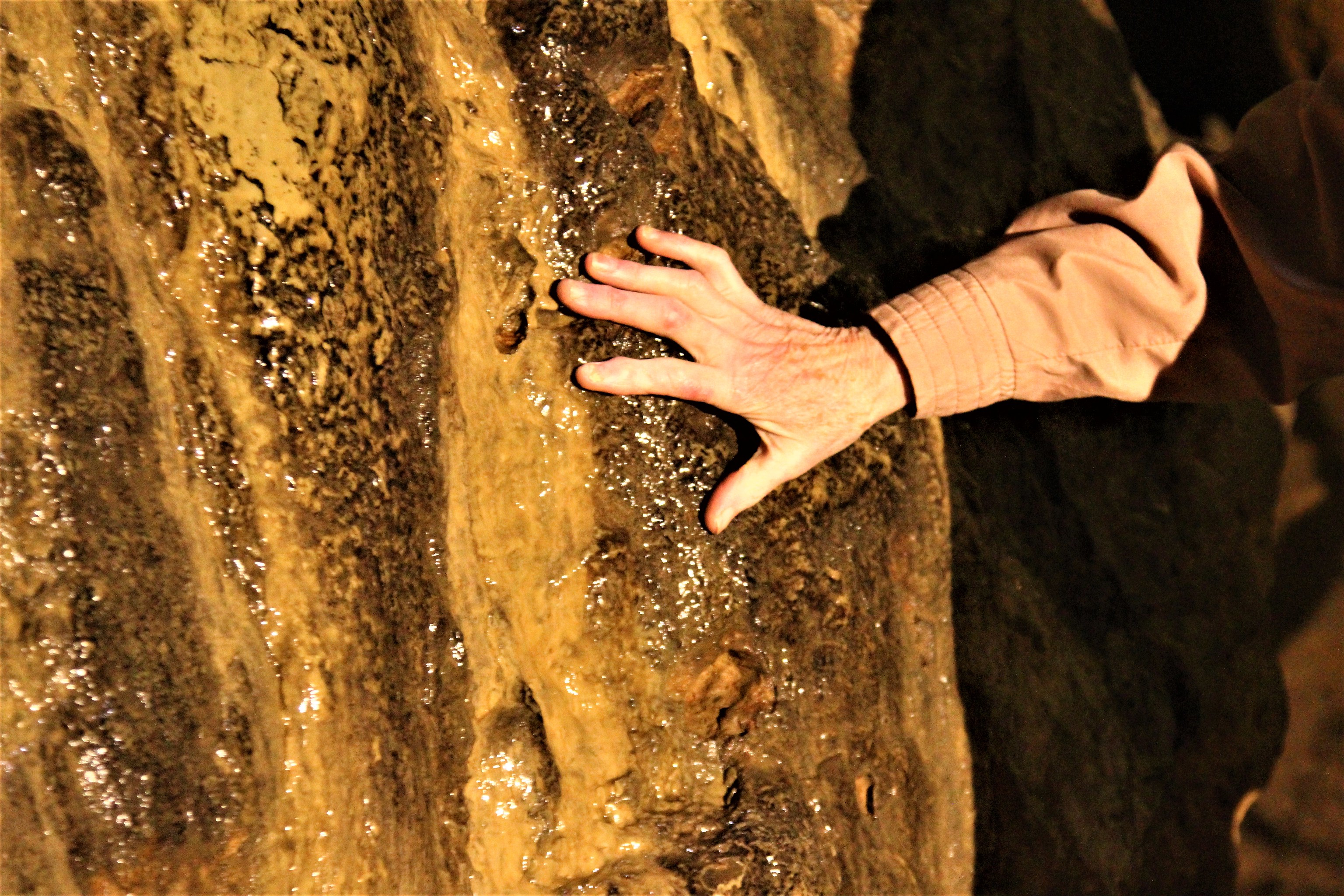 Glistening walls inside former mine. 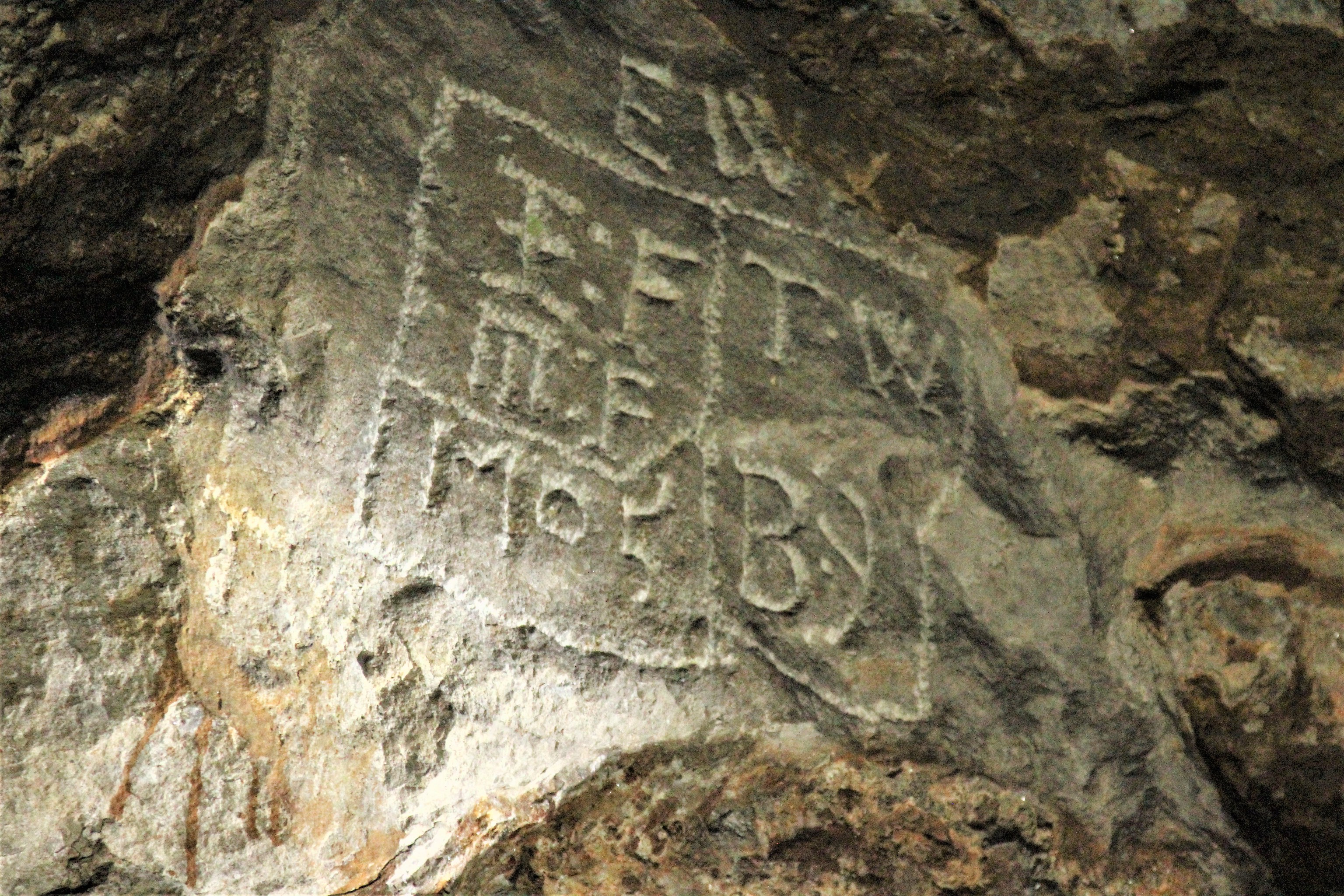 Miners' initials carved into the mine rock face dating from early 1700s. 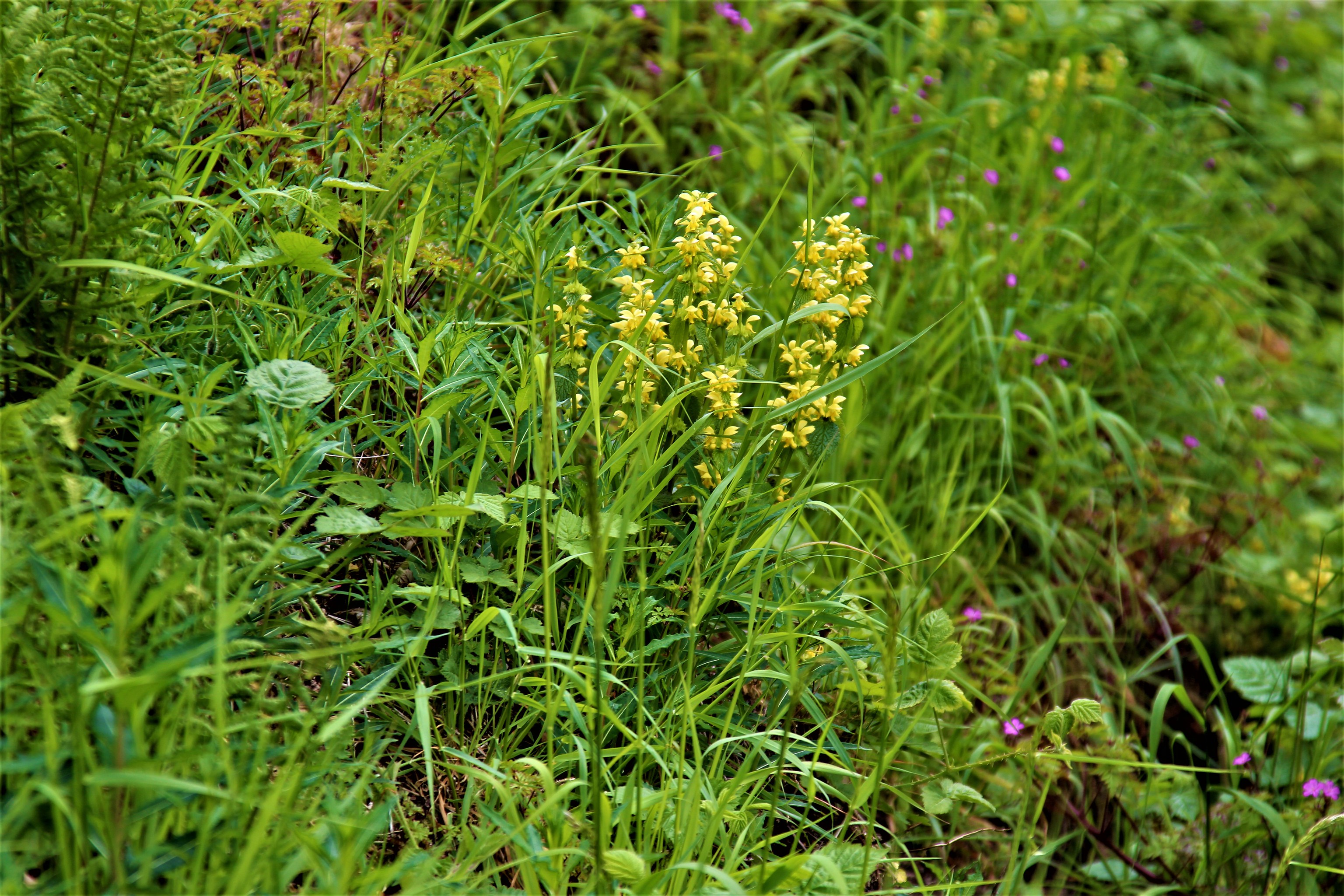 Wildflower: Kidney Vetch.The site is managed with a care for the environment and ecology. 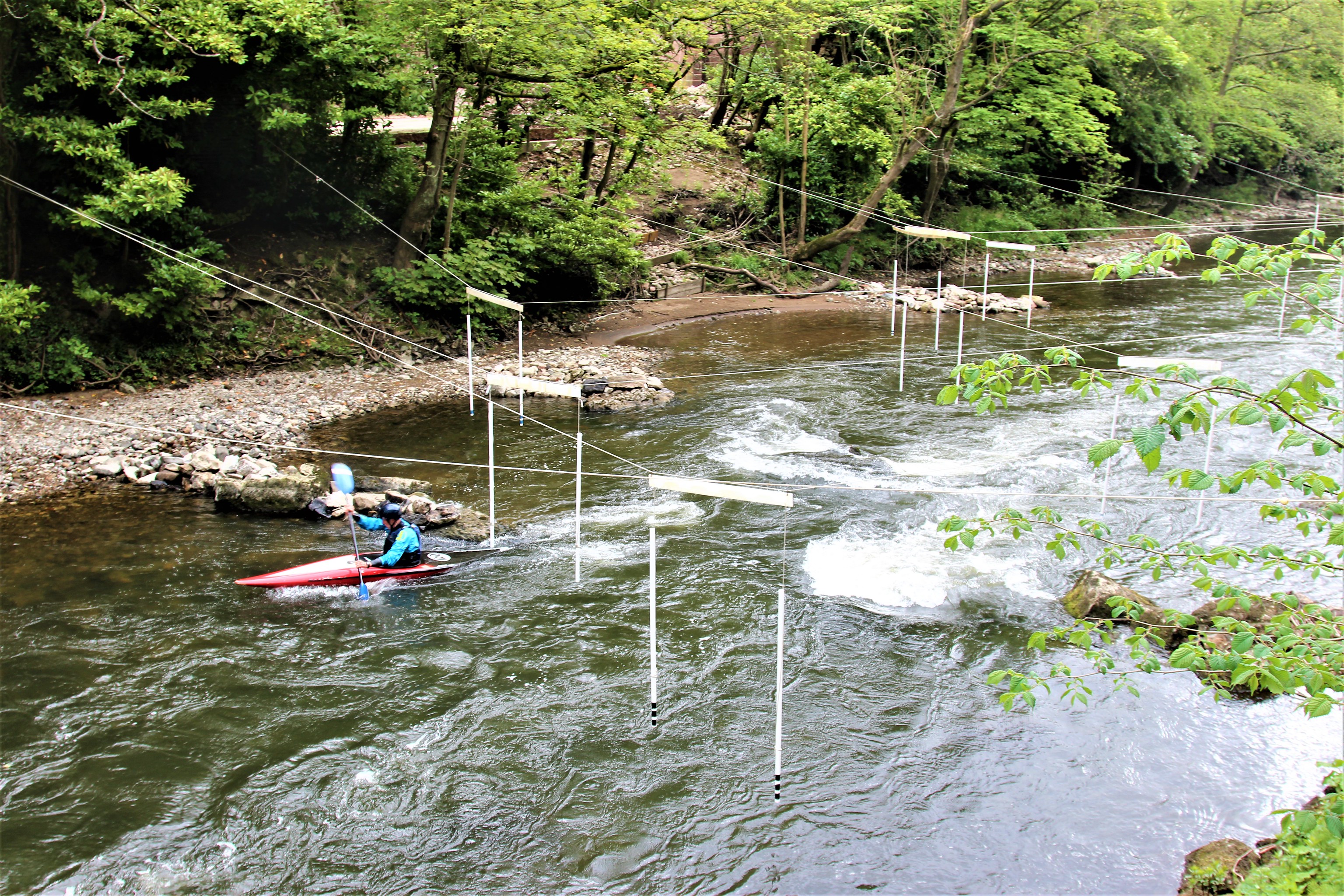 Here is a video clip of the local valley taken from a moving cable car.