Today, we focused on three key sites from our base in Matlock, Derbyshire, northern England.

First we went to an outdoor swimming facility just a mile or so up the road.This coincided with a period of heavy rain. However, all was not lost as the water (sourced from geo-thermal source) held a constant temperature of about 20 degrees c. The water flow emerges from 2000-3000 feet below ground via a spring which feeds the swimming pool and is then drained away into the nearby river after passing through the pool. The water is extremely pure and no chlorine or similar chemical is added. This was an invigorating experience as the water temperature was just tolerable. 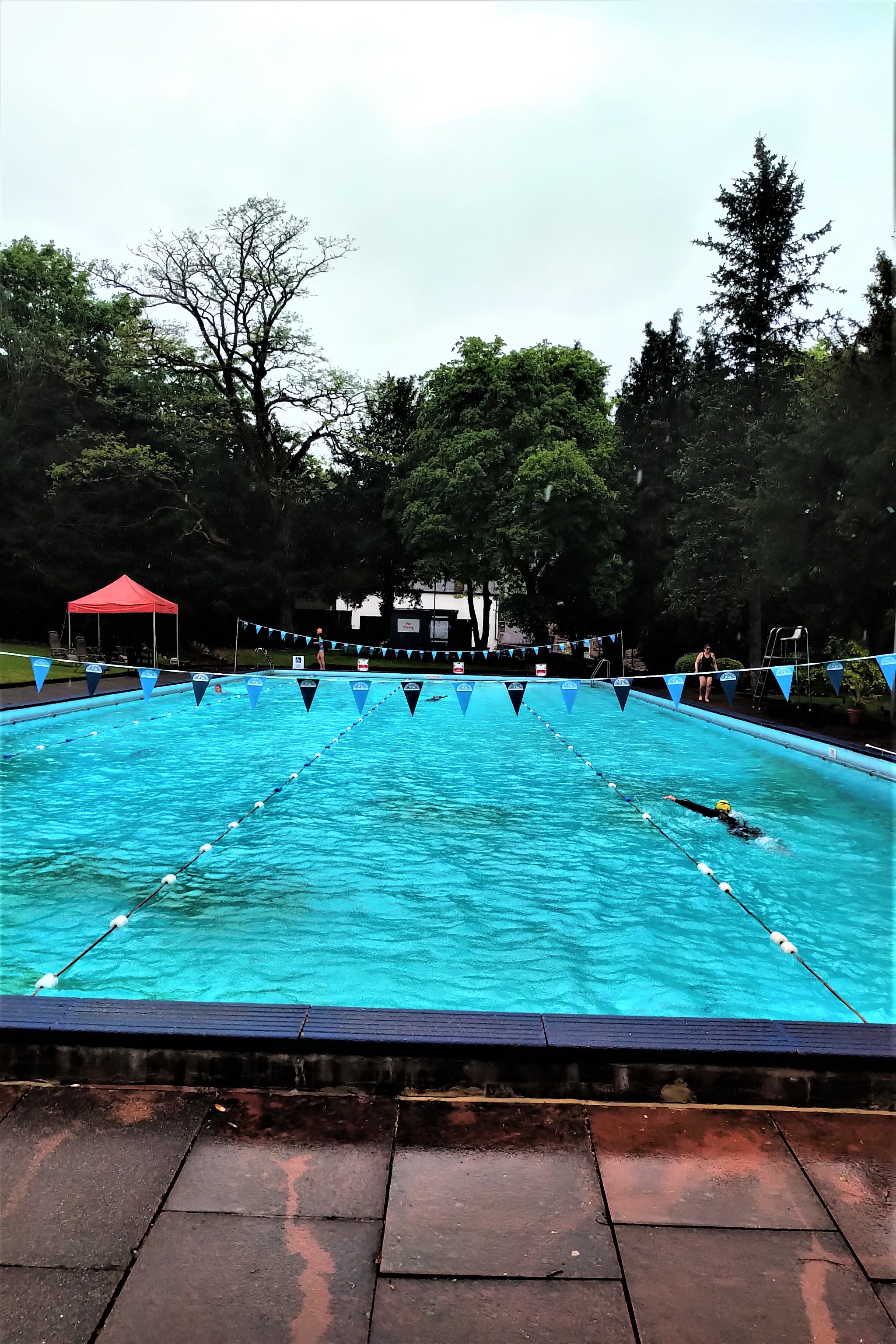 This small town, about 30 minutes away, is famous as being the home of the famous Bakewell Tart (or Bakewell Pudding).  We patronised the two shops specialising in the culinary product after which I went on a short photo themed walk around the locality. Timing proved fortuitous as I was able to make good captures of Coots fighting and a fisherman with a fresh catch of rainbow trout. 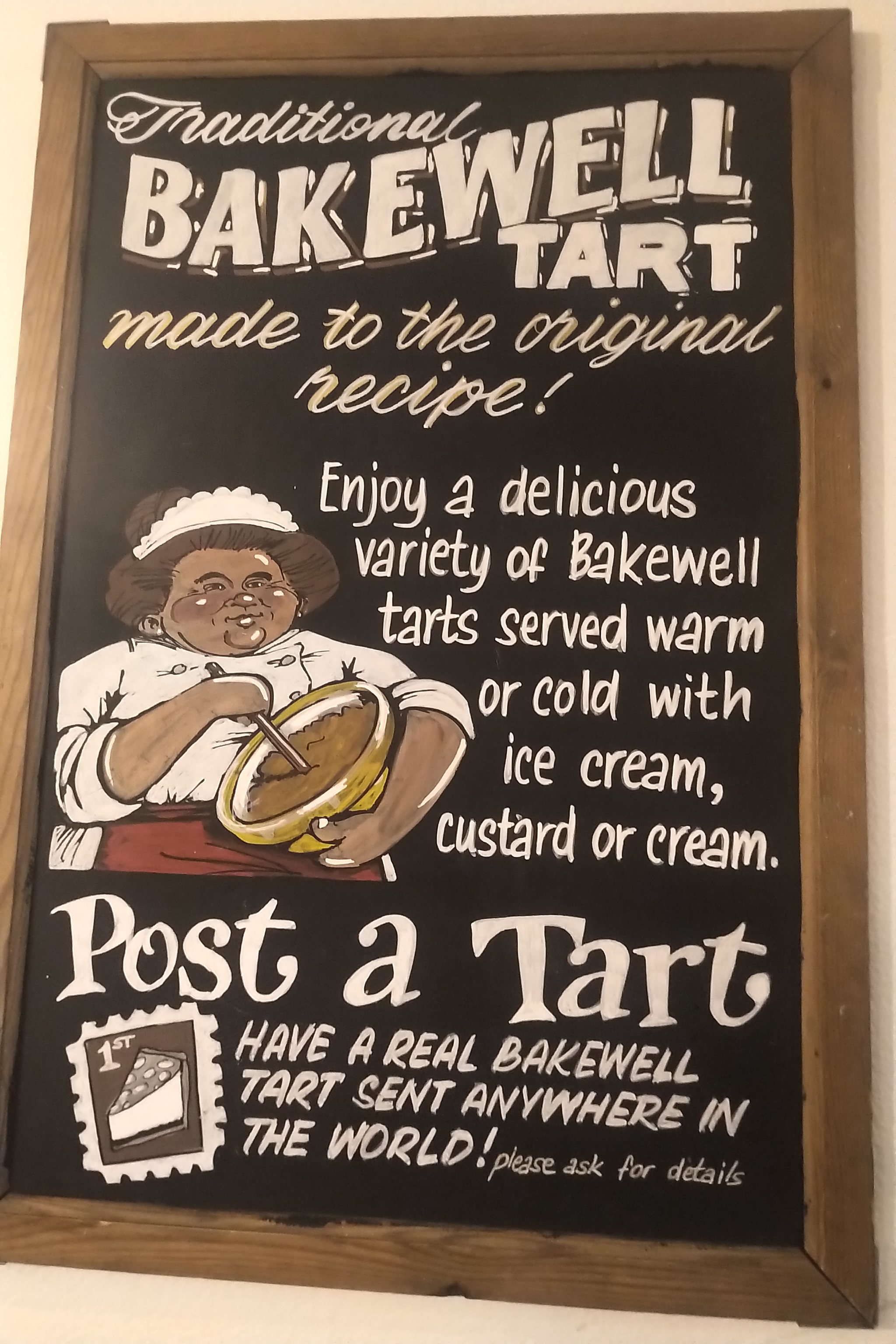 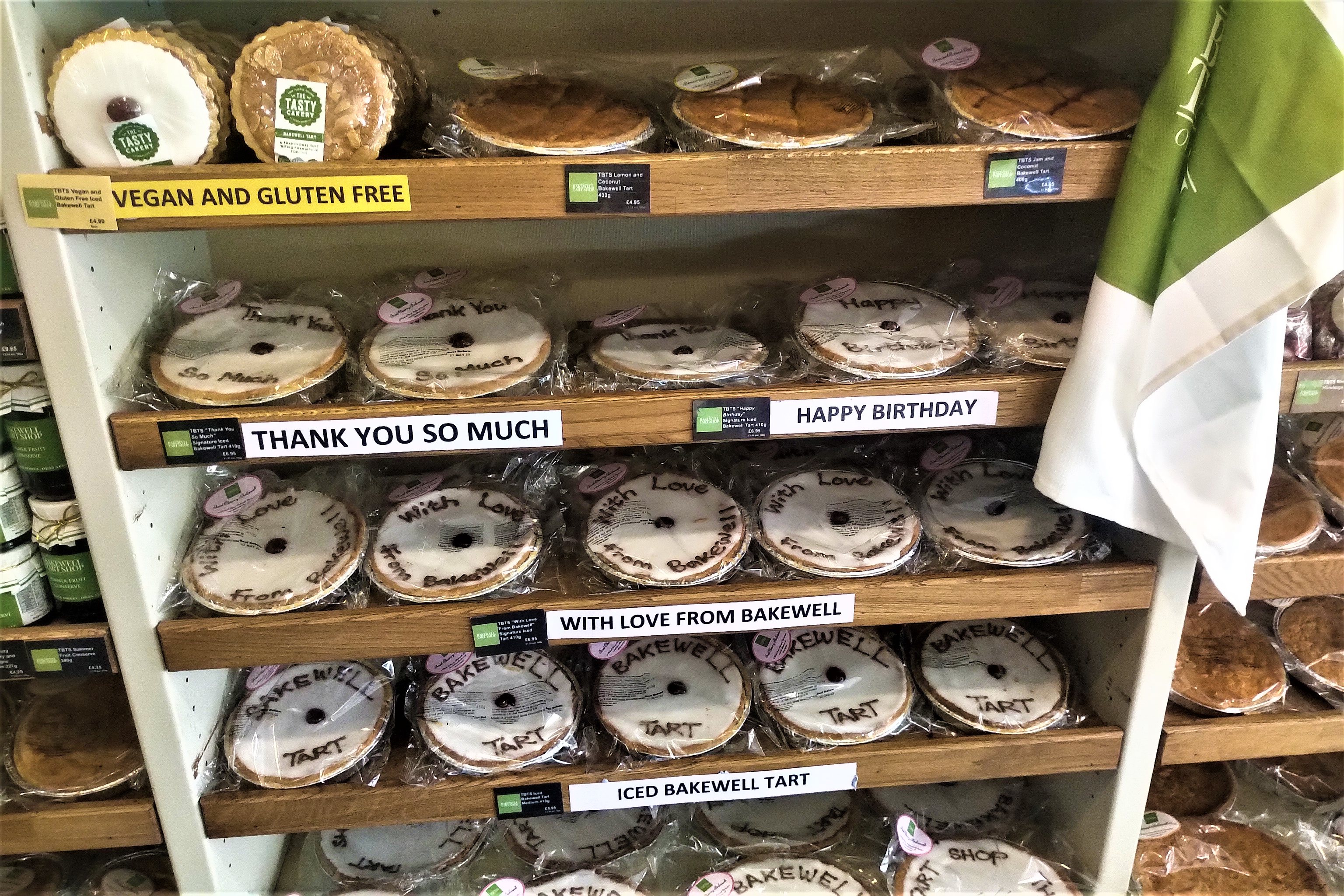 Range of Bakwell Tarts for sale. 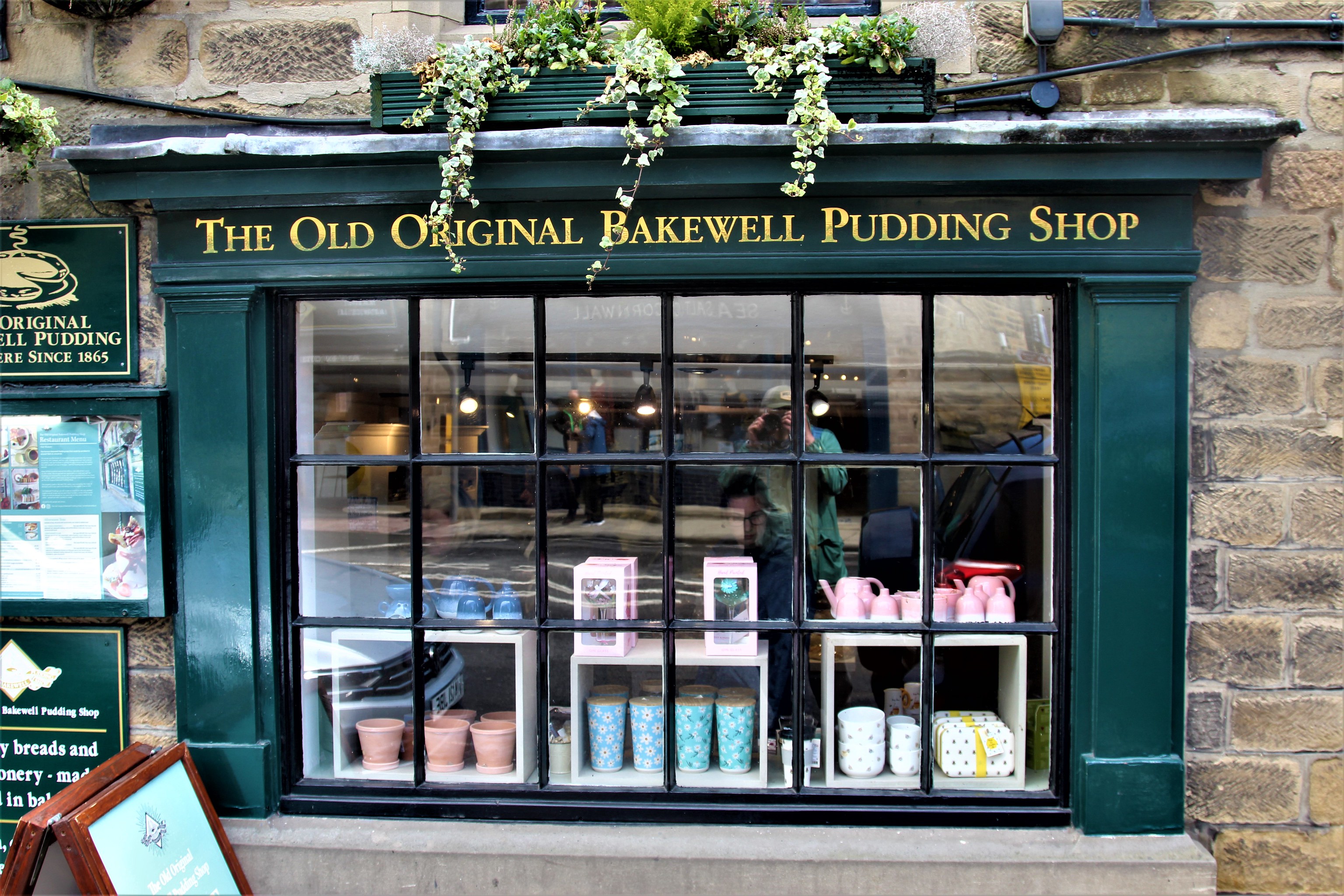 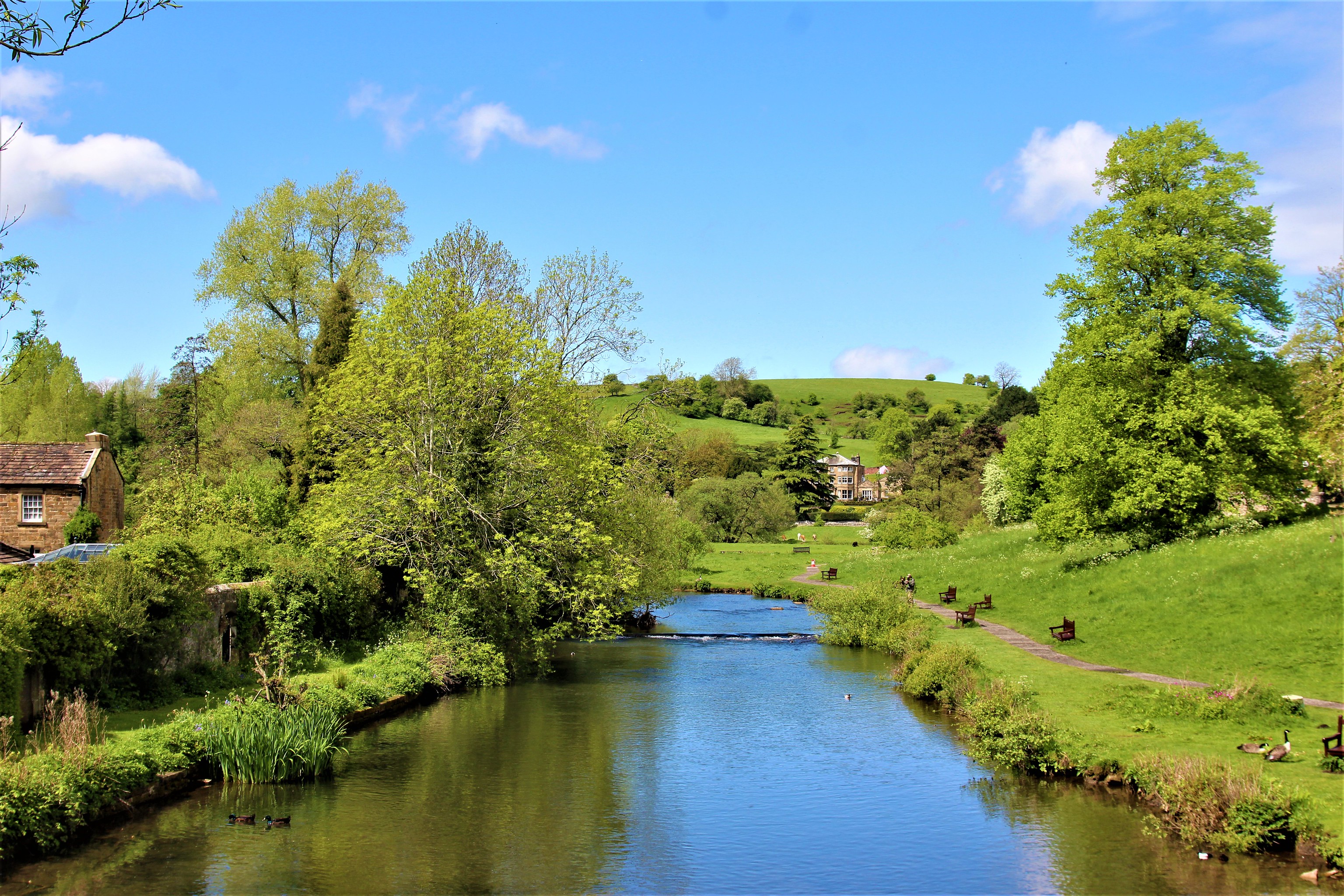 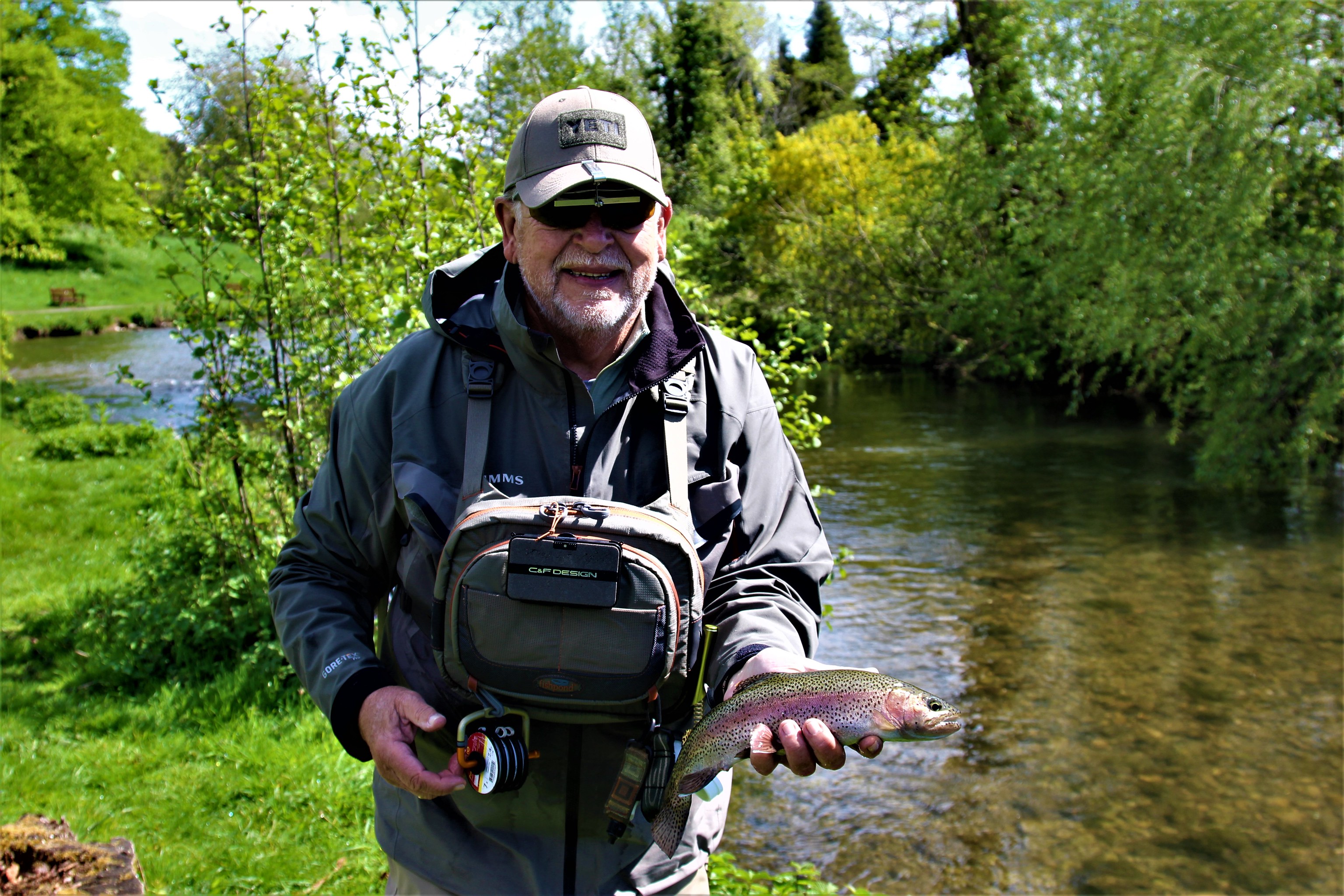 Fisherman with freshly caught Rainbow Trout. The fish was returned to the water without coming to harm. 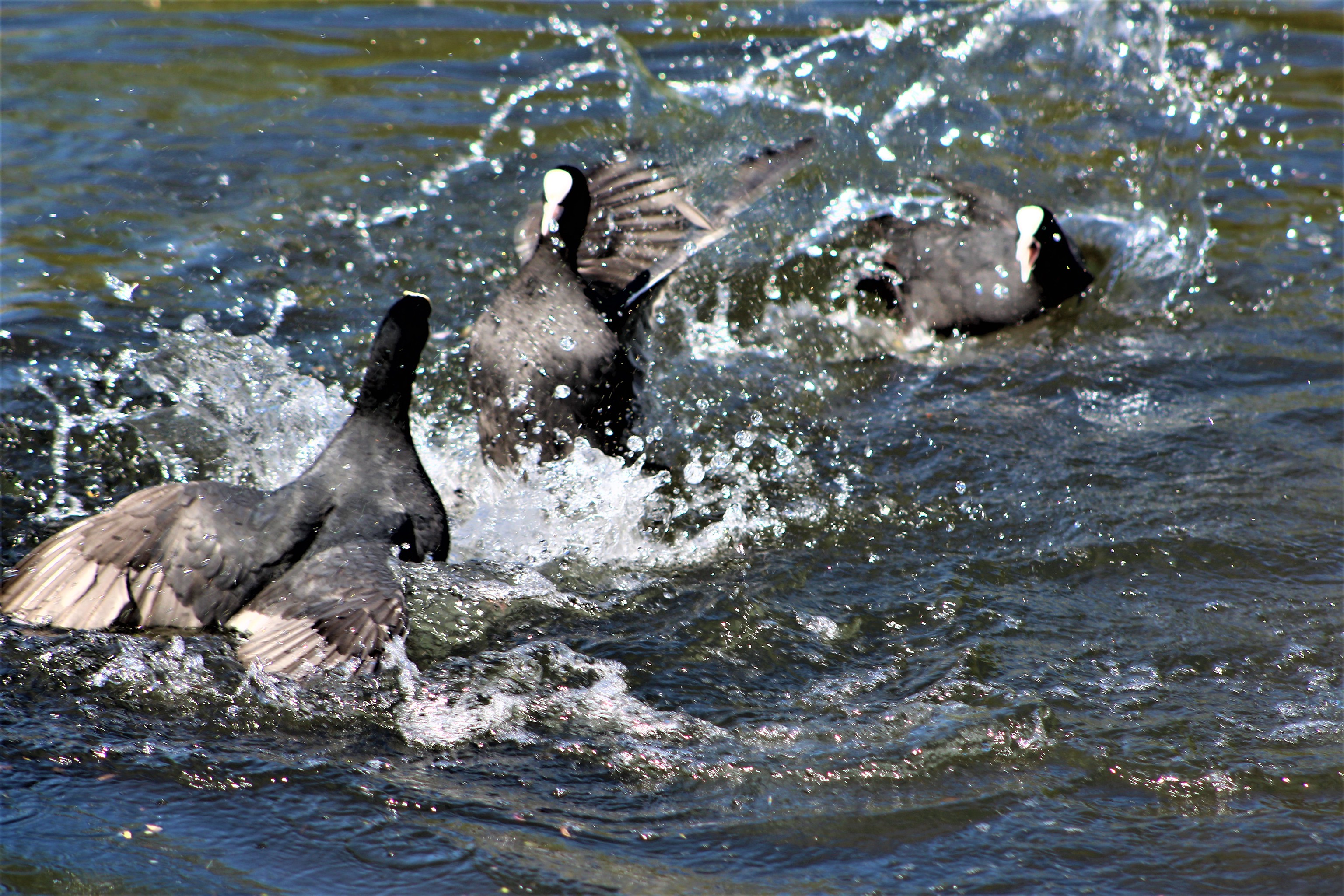 Group of coots in fighting mode. The conflict lasted just a few seconds. 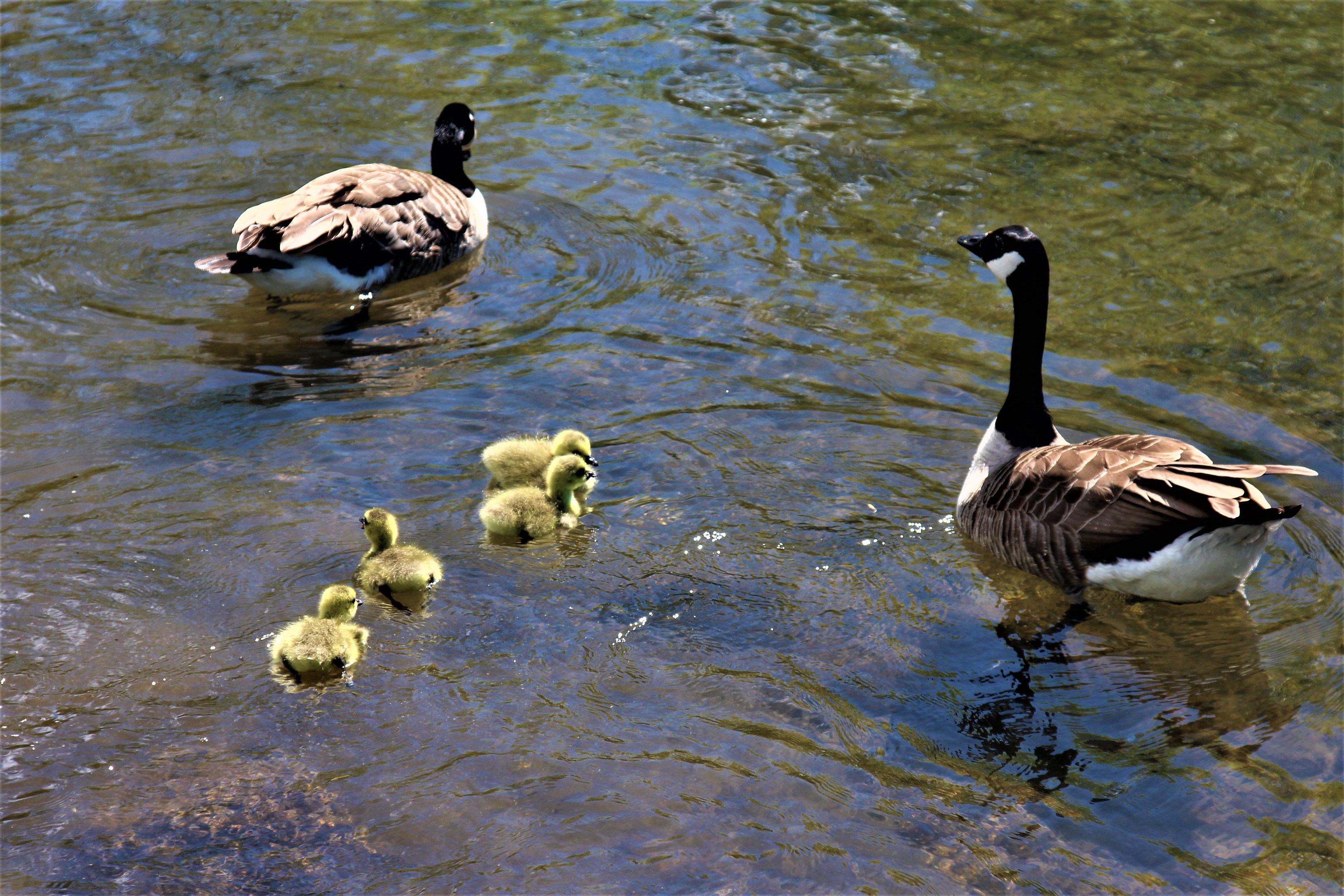 This Derbyshire village is synonymous with the Black Death outbreaks of 1655 and 1666 and, of course, resonates with us today as a consequence of Covid

An outbreak of the plague was contained when the villagers decided to isolate themselves from the surrounding communities. Many people in the village died. It is also known that some of the village population were genetically unique and naturally immune to this very deadly disease. There are still descendants of this line in Eyam.

This is an attractive village which has become popular with tourists.Similar in some ways with the English Cotswolds. 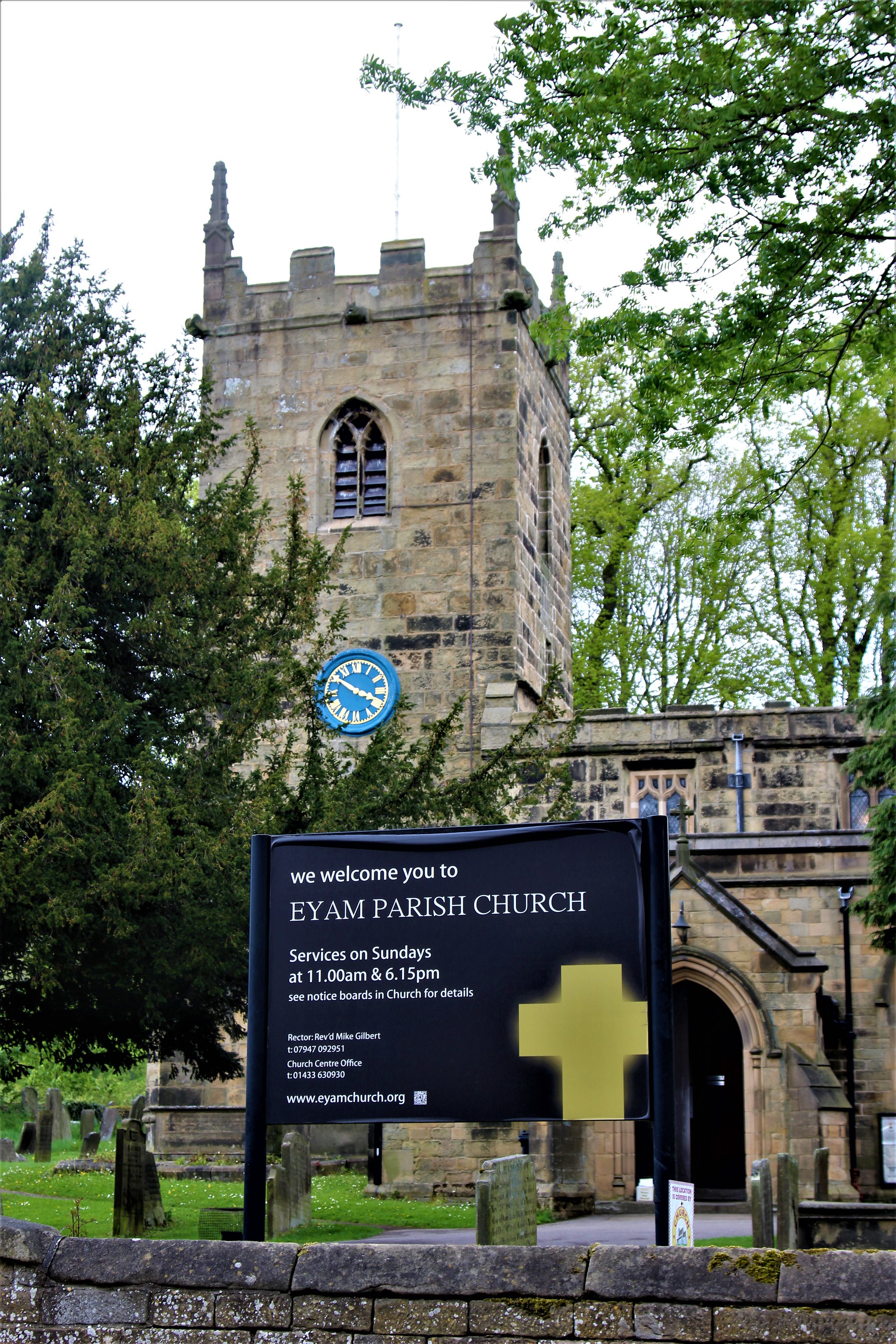 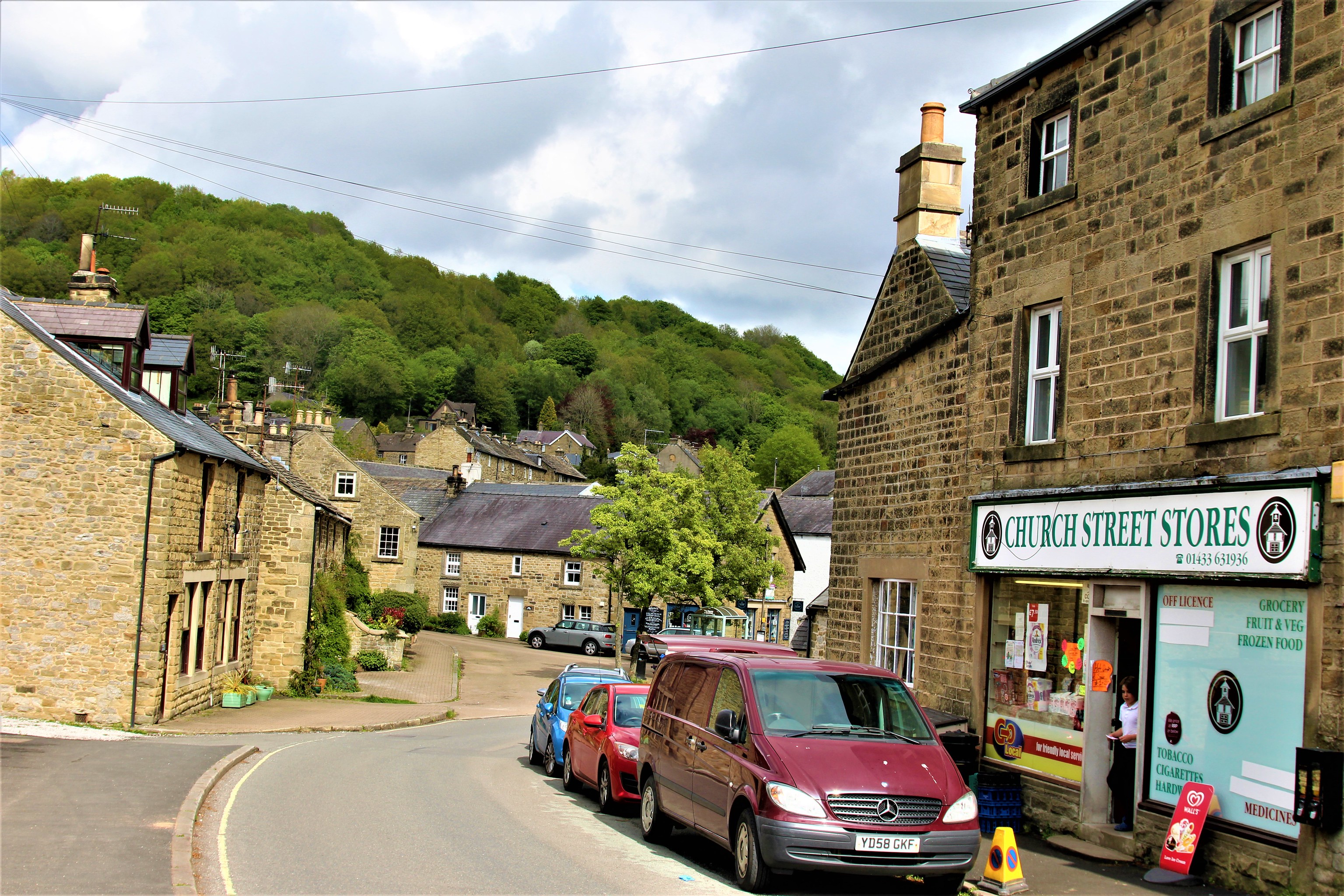 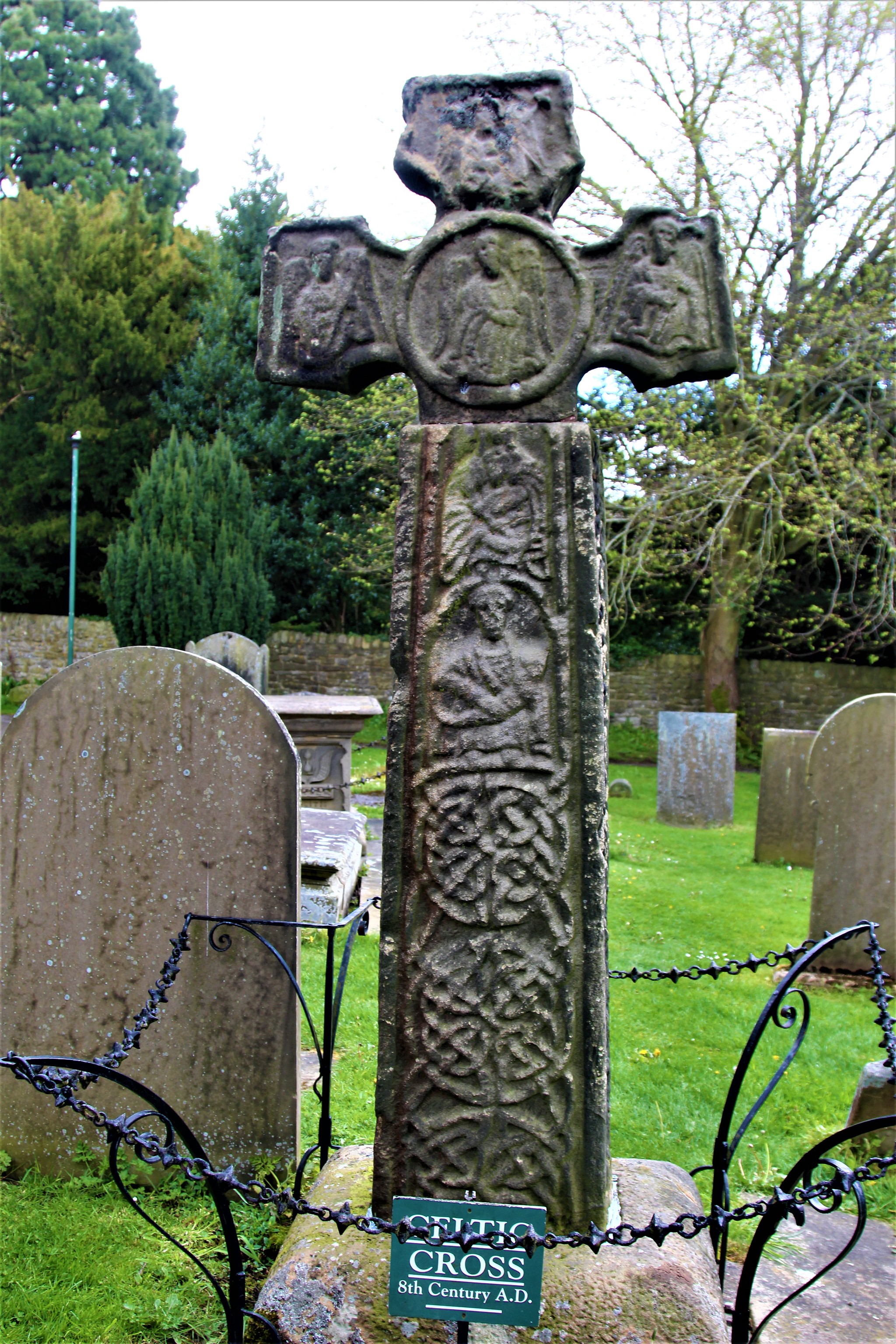 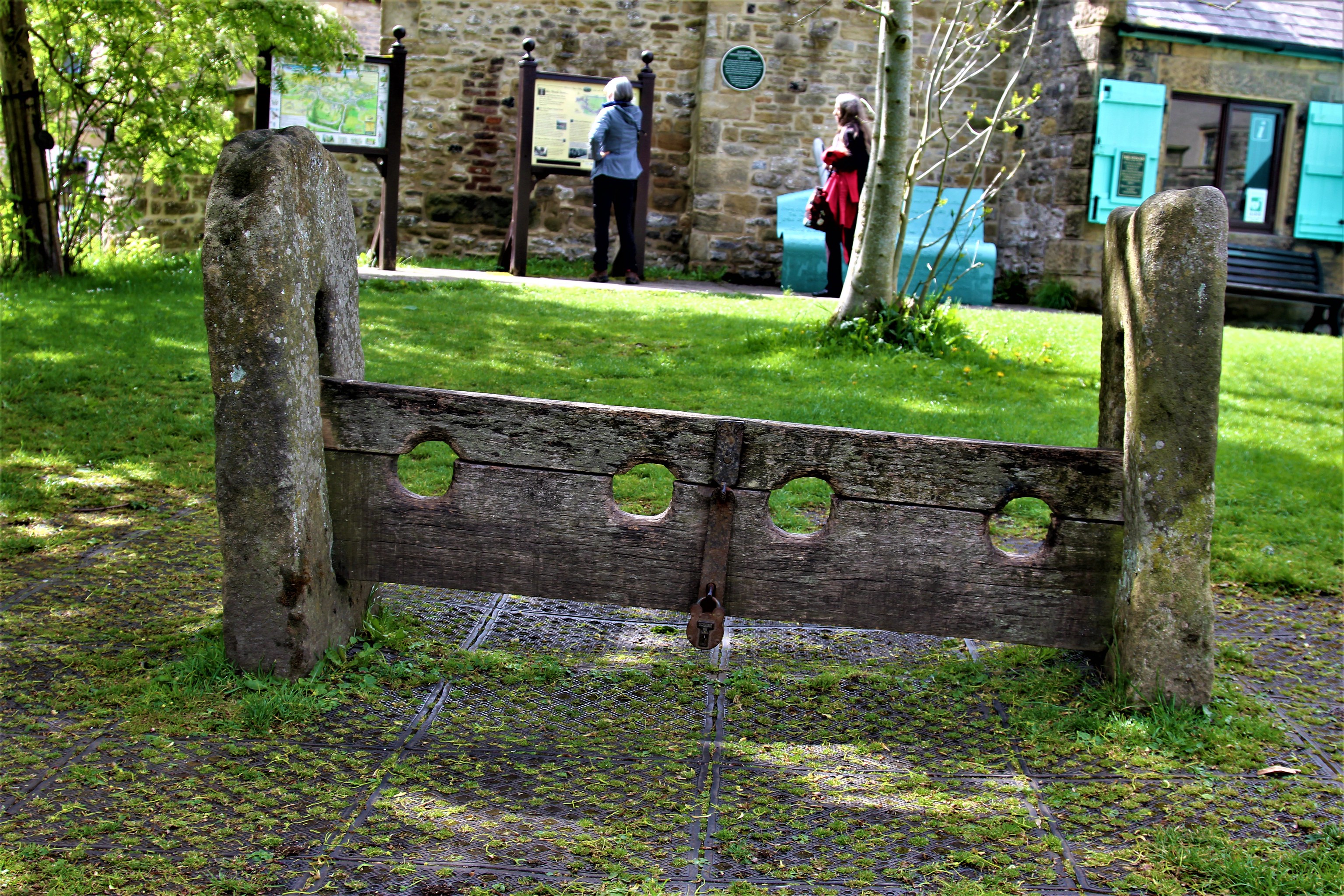 Village stocks. Use of this punishment declined in the 18th century. 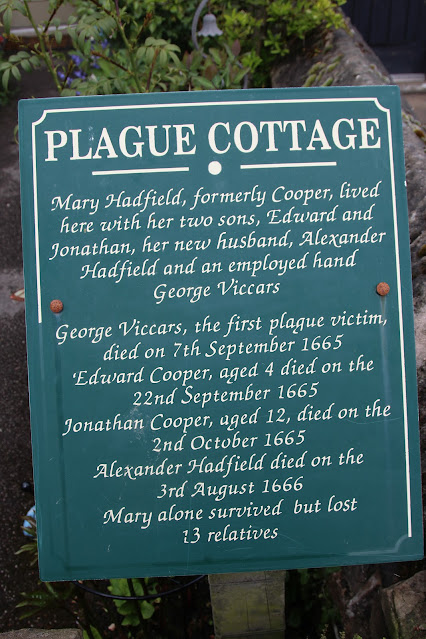