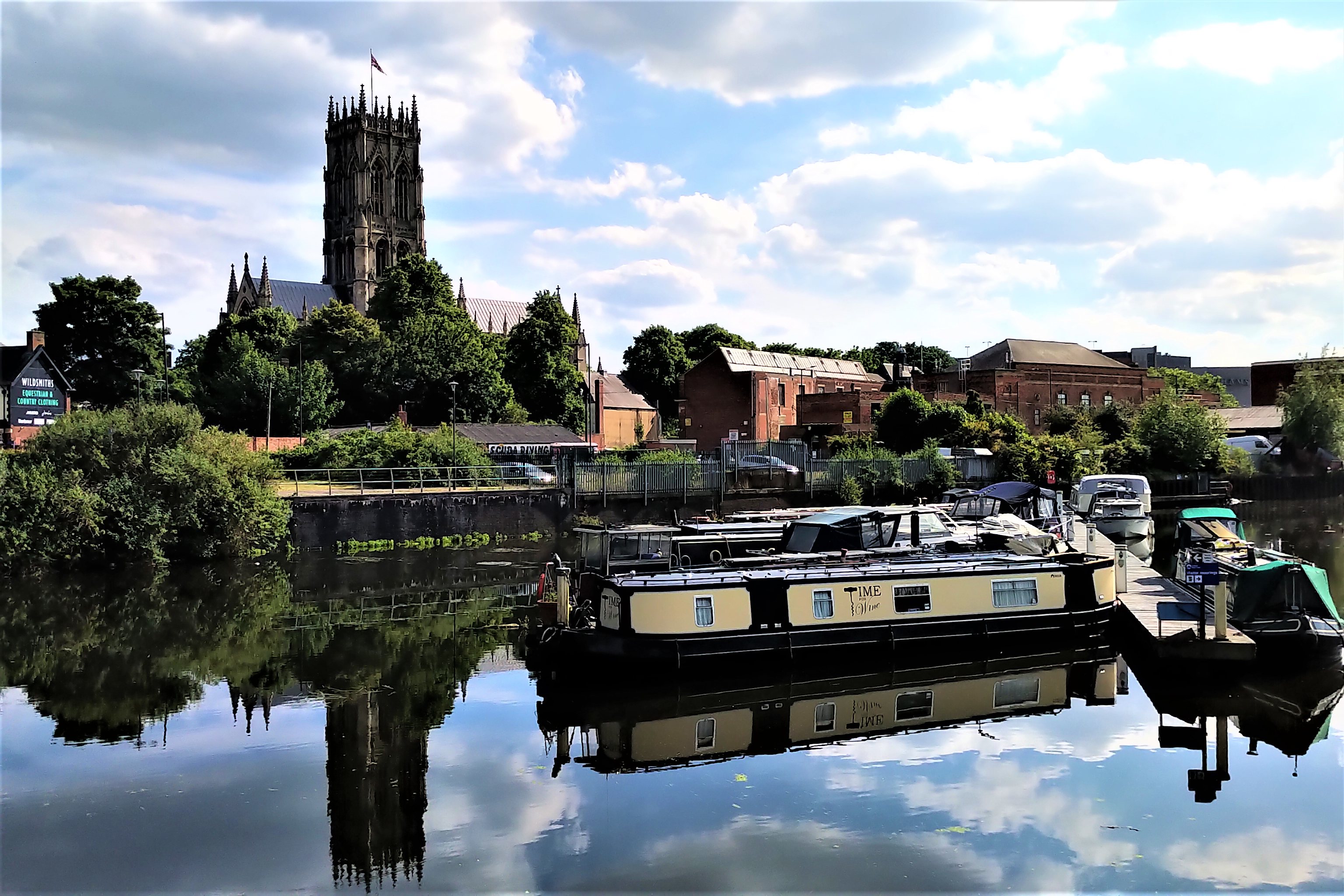 Minster (church) in background with River Don in foreground.

This evening, I am reporting on Doncaster in northern England, a city which has a population of about 312,000.

In fact I am writing this from Doncaster where I have stayed for one full day and two nights.

Frankly, I have been impressed with the experience so far. The city is easily accessible by road, rail and air. The core of the city centre is largely pedestrianised, a feature which enhances the visitor experience, especially as most of the space is taken over by market stalls operated by a wide range of independent traders. 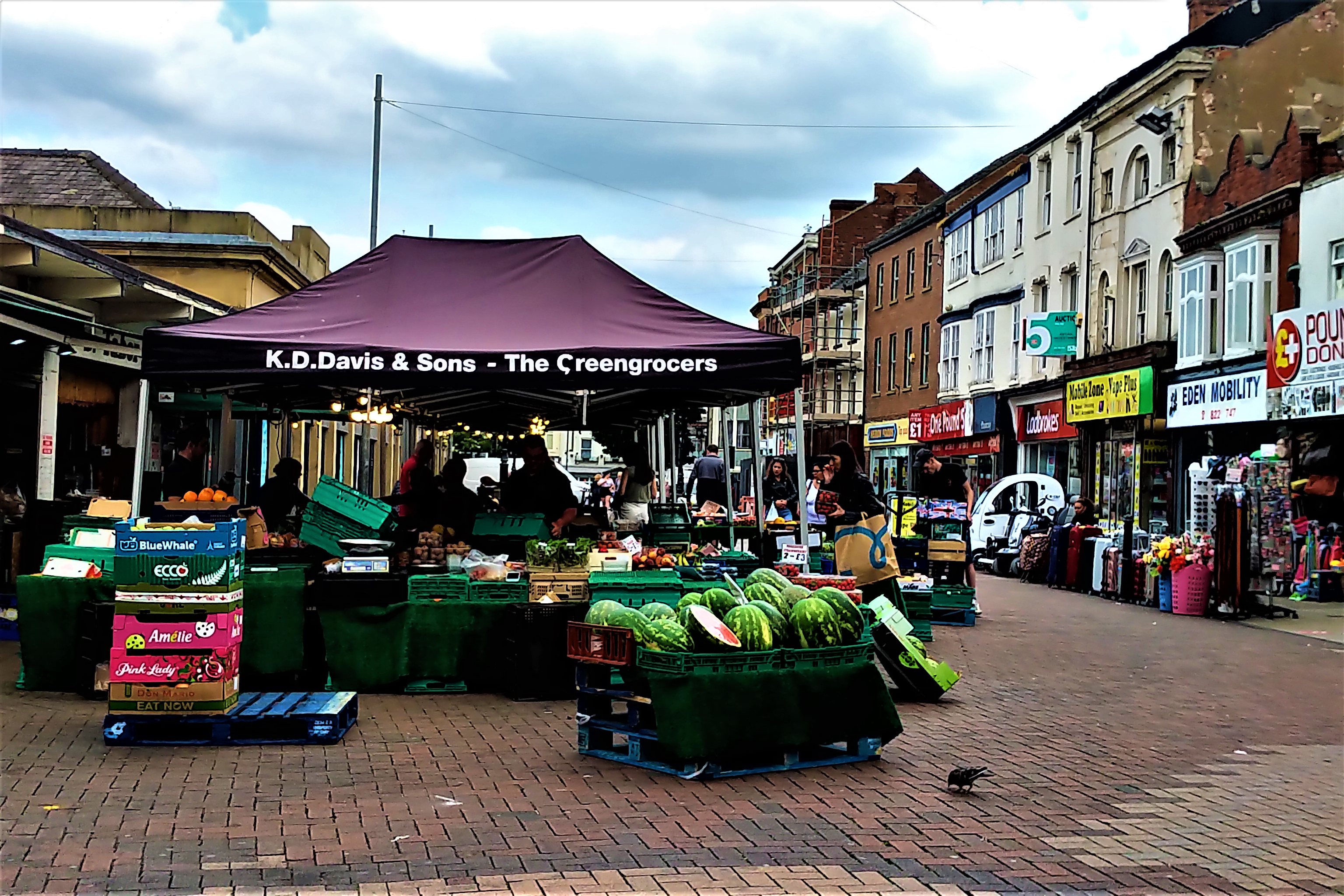 The name translates as 'Roman Fort on the River Don' which exactly describes the occupation during the 1st-4th centuries AD. More information on the Roman period can be found here.

After departure of the Romans the Anglo-Saxons (from north Germany) moved in and established a settlement around AD 450. Thereafter Doncaster's development more-or-less mirrored that of the rest of England. During the Industrial Revolution the city's growth was influenced by deep coal mining and railway vehicle manufacture.

Today, the city claims to be a top ten destination for domestic British tourists but appears not to be patronised by visitors from overseas.

Doncaster is perhaps best known internationally for the sport of rugby and horse racing. Additionally, the city provides heritage experiences (grand houses and castles), shopping, entertainment, food and drink, a wide range of events and accommodation.

The images herein should provide the reader with an initial visual appreciation of the city. 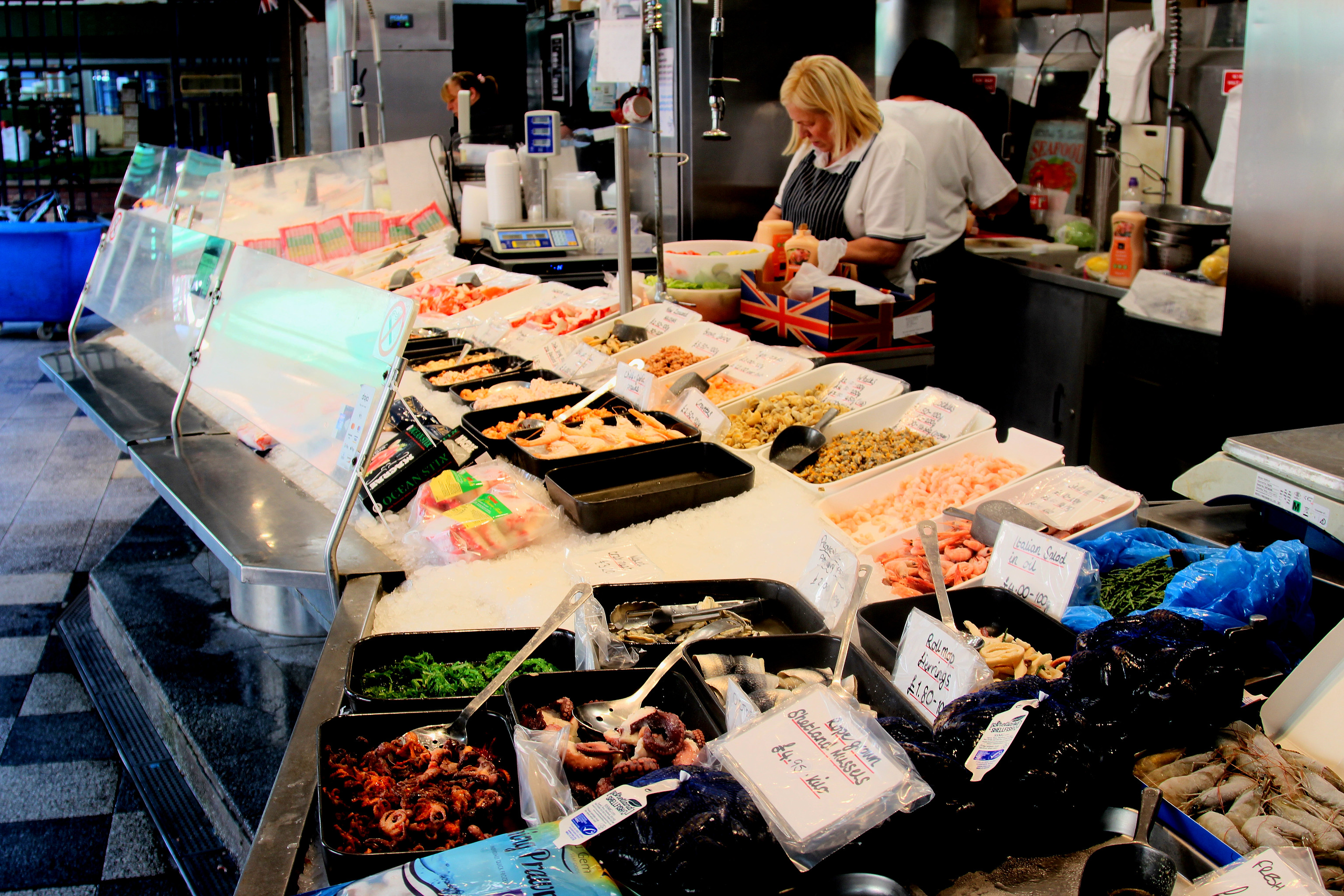 Fishmarket: products are sourced form all around the U.K. 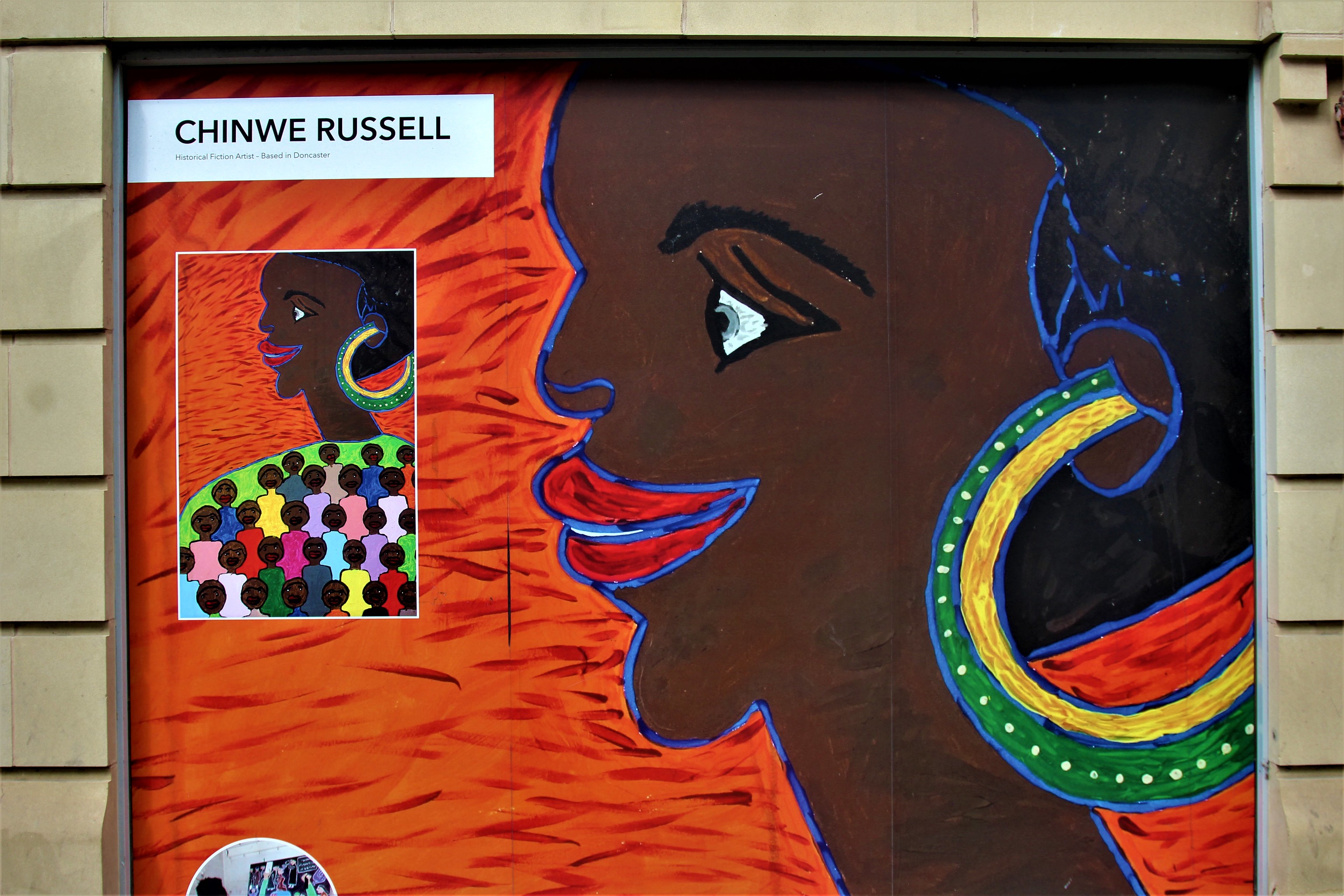 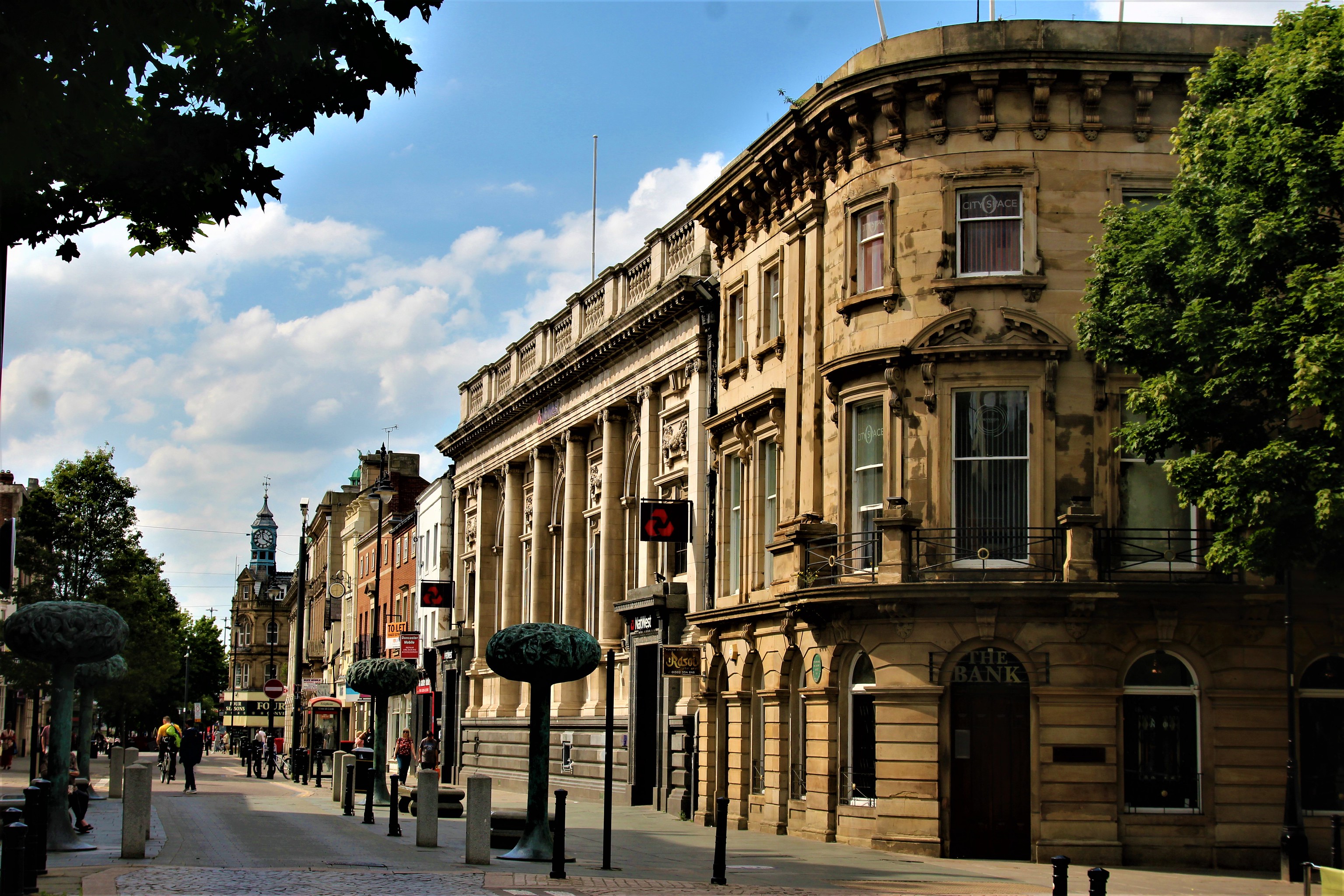 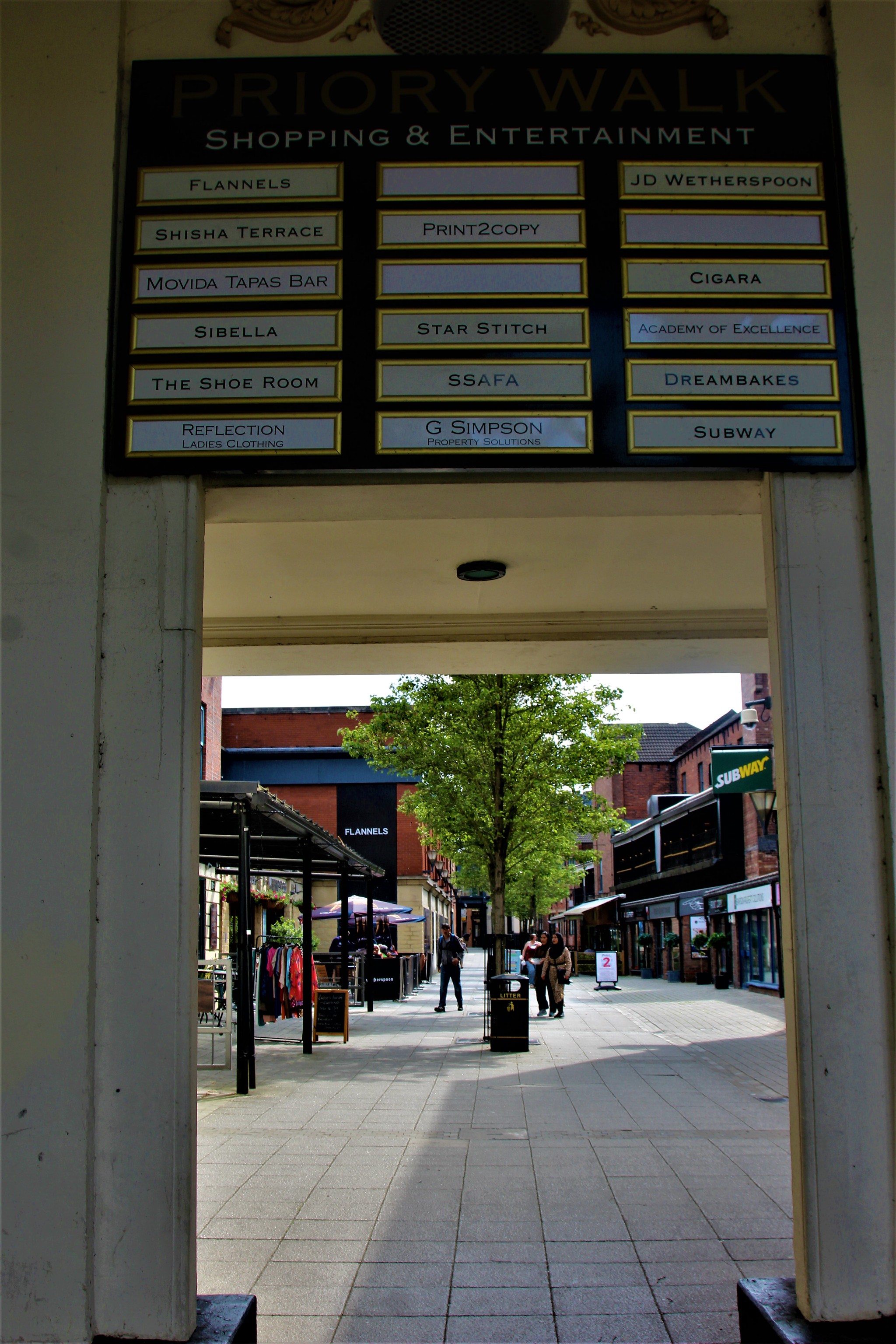 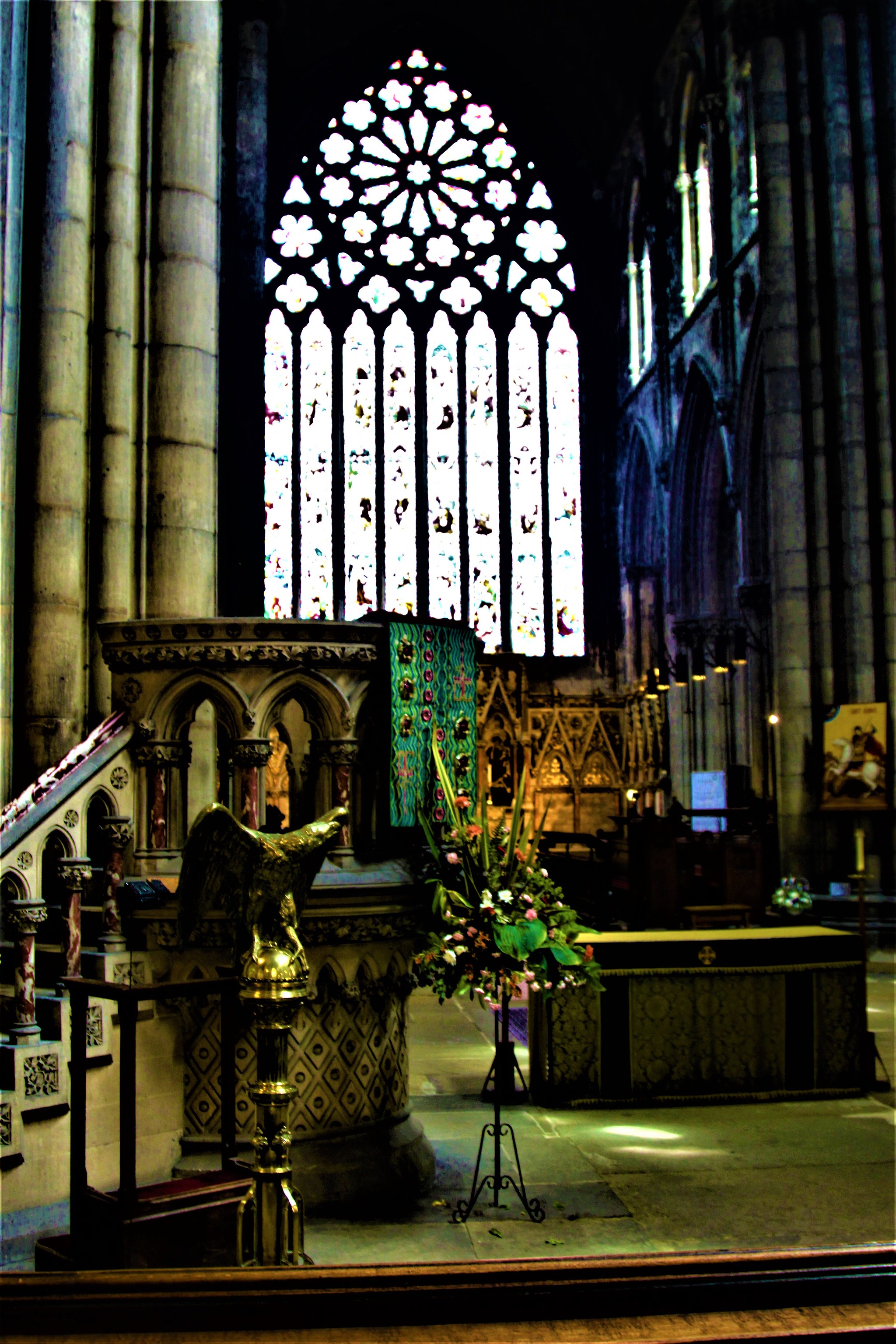 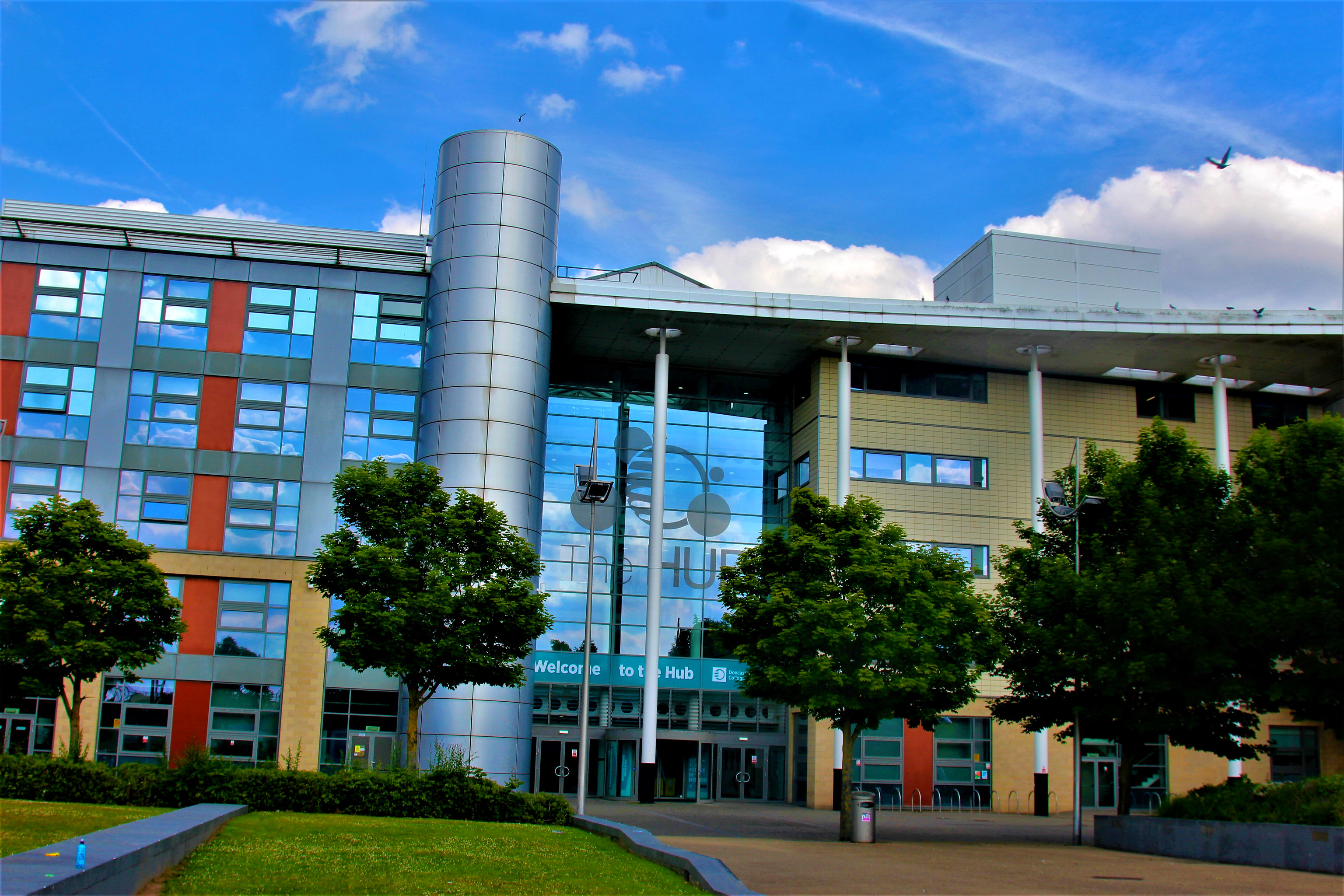 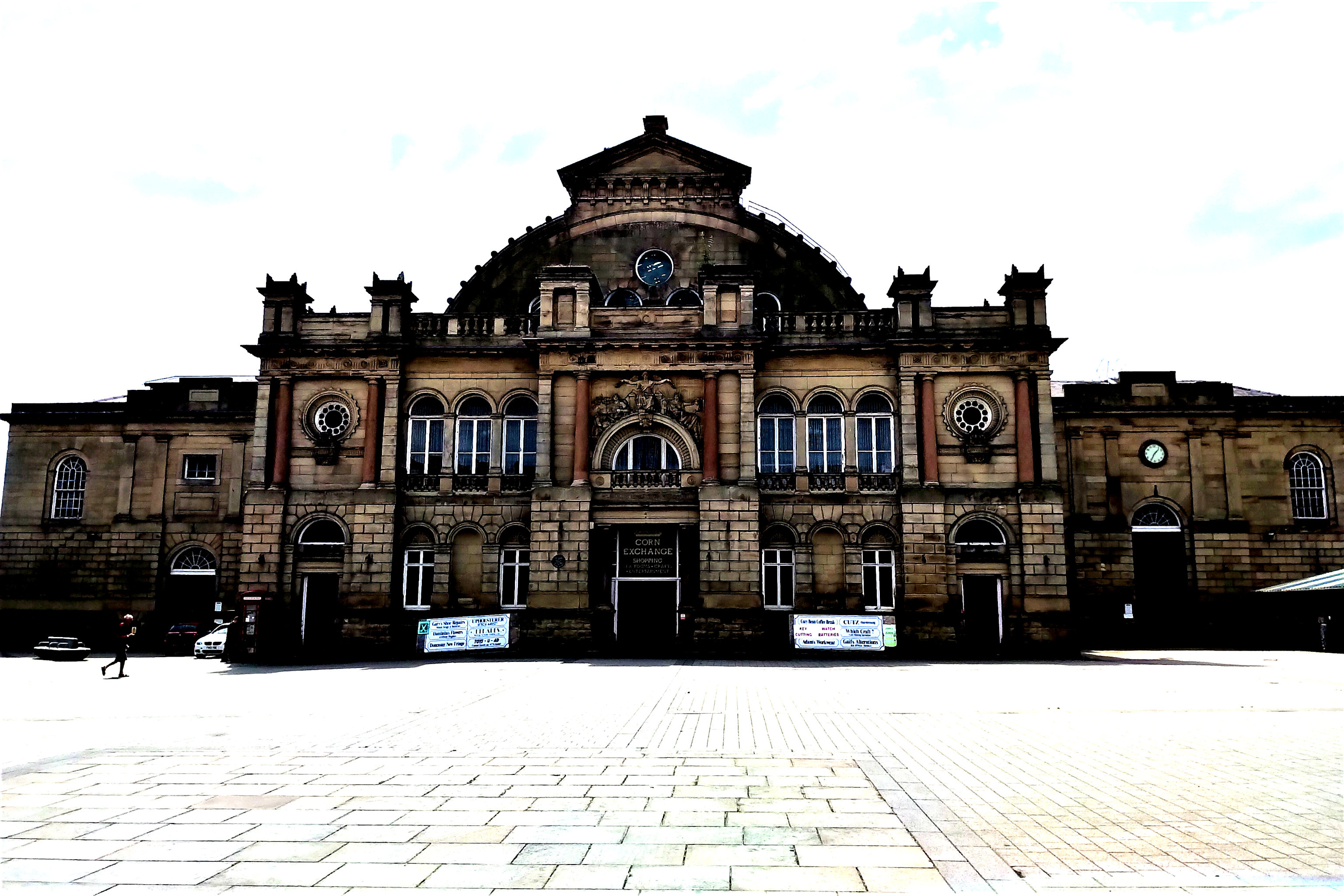