This afternoon I am featuring the famous Angel of the North, a public sculpture in Gateshead,  near Newcastle upon Tyne in N.E. England.  This stunning piece of public sculpture dominates the local skyline. Key facts are: 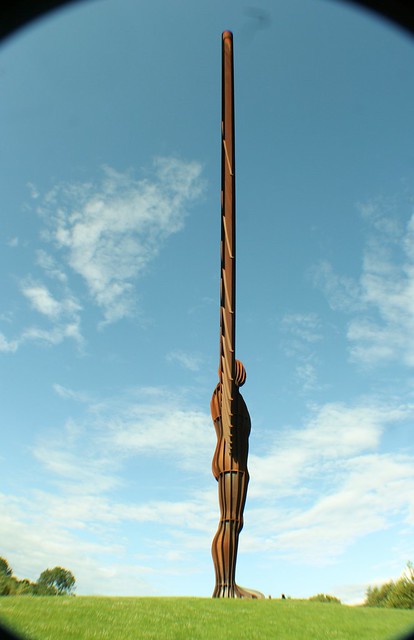 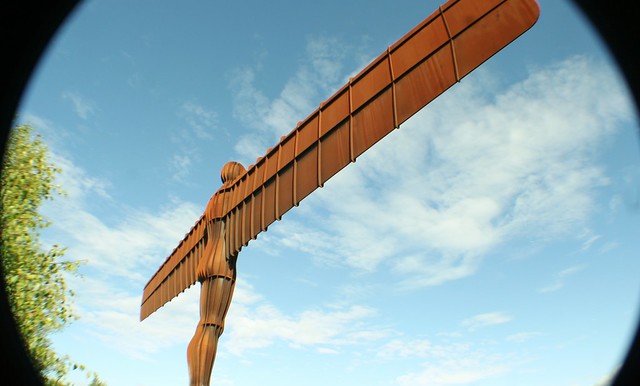