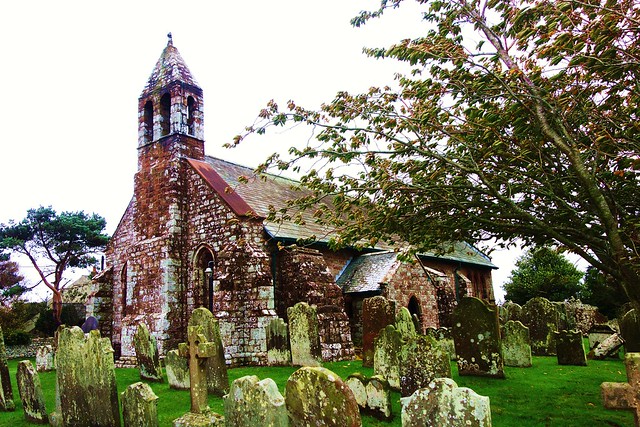 This church sits within within the confines of a former Roman fort on Hadrian’s Wall which in turn dates back to the 2nd century AD. More information:- 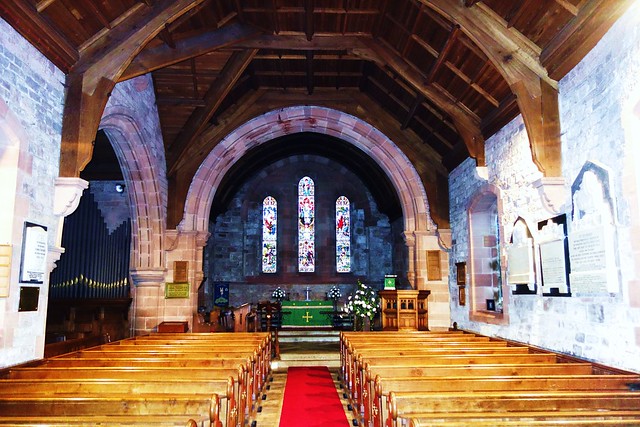 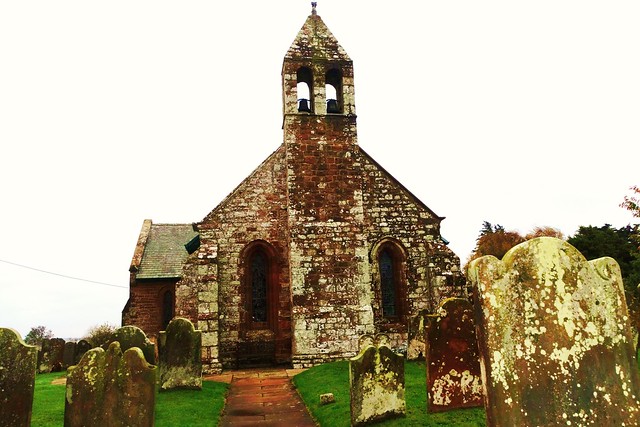 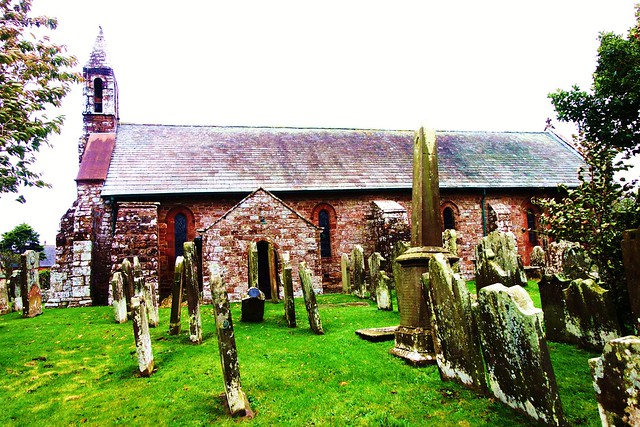