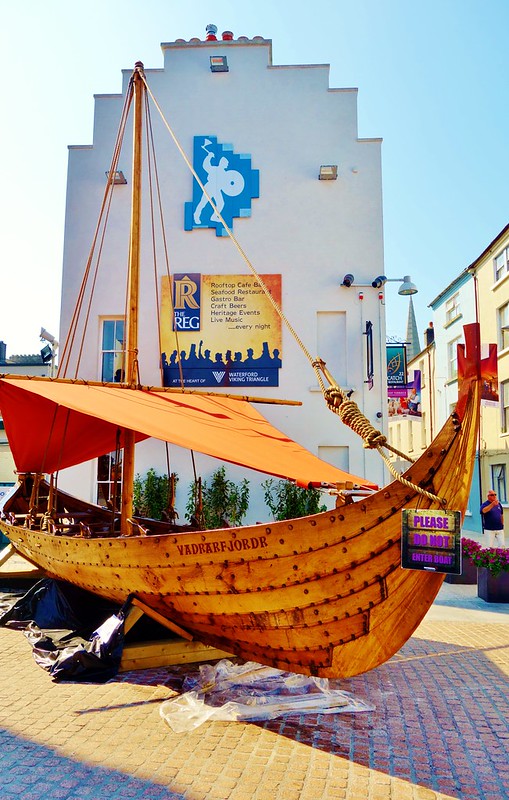 This evening, I am posting information on Viking Ireland with emphasis on Waterford.

Waterford is a historic port located on the south coast of Ireland with population of about 50,000. The city is perhaps best known for the manufacture of Waterford Crystal.

The Vikings became established in Ireland’s capital city of Dublin around AD 841 and ruled there for three centuries with emphasis on commercial and trading activities, including slave trading.Viking power in Dublin ended in 1171 when the city was captured by the King of Leinster.

In Waterford can be found Ireland’s oldest civic building which has a lineage dating back to the Vikings. The first tower on the site was built by Vikings after 914 and formed the apex of a triangular settlement known as the Viking Triangle. The tower was re-built by the Anglo-Normans in the 12th century with two additional floors added in the 15th century. Until around 1700 the tower was an integral part of Waterford’s medieval wall defences. Today. the tower provides a key link with Waterford’s Viking past to further illustrate which a re-created longship (above) is on display close to the tower. In their time the longships were formidable and highly advanced examples of marine technology.

Reginald’s Tower is now a visitor attraction which houses an exhibition on Viking Waterford. 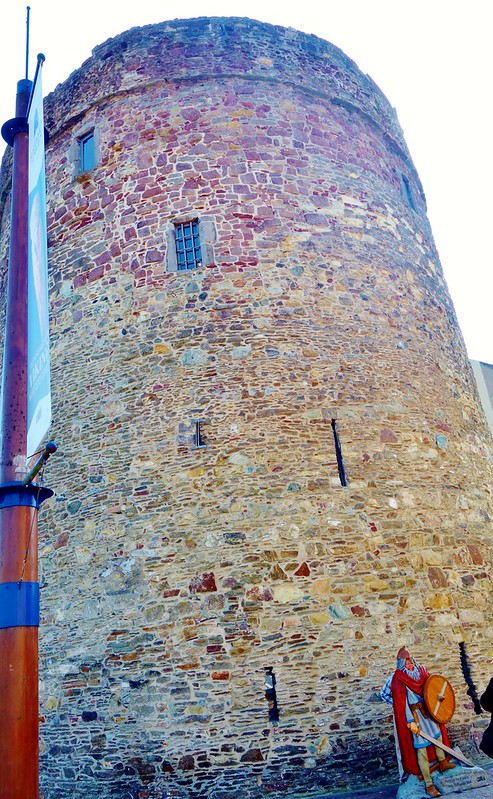