Firth of Forth, an iconic waterway in the east of Scotland 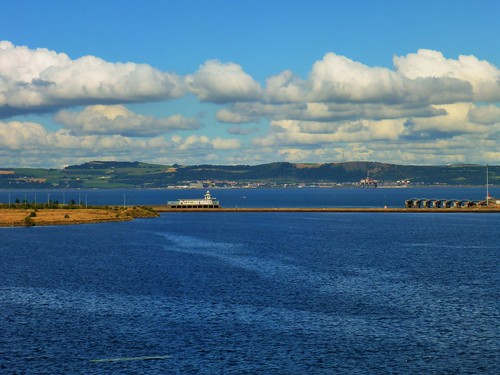 (Above image is a capture of the Firth from Royal Yacht Britannia at Leith.)

This evening, I am focusing on Scotland’s Firth of Forth which is a bay or estuary where the River Forth completes its easterly flow into the North Sea near Edinburgh.This tidal estuary offers a wide range of interests for visitors and residents including:
Image of Firth of Forth viewed from Lower Largo on Fife Coast. 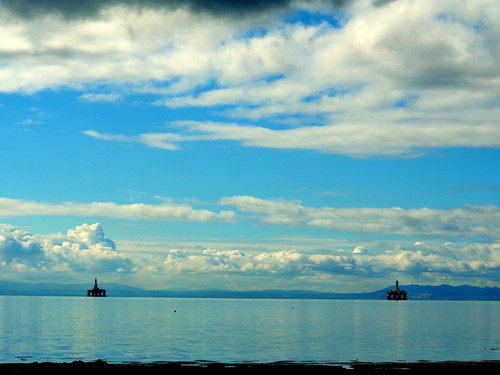 Image of Forth Rail Bridge from South Queensferry. 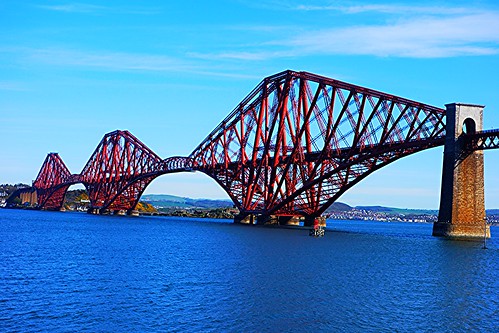 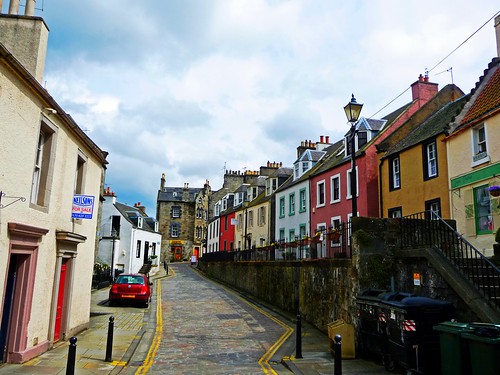 Overall, an impressive waterway which offers many recreational facilities but is also home to a petrochemical complex and  commercial docks.

Today, we enjoyed a fascinating boat trip which connected with a wide range of sites and sights including marine animals, historic and new bridges, latest military technology, historic houses and an island with an evidenced history spanning the Viking period through medieval to 20th century military defences. All of the foregoing in the space of just under four hours and in reasonable weather conditions. Excellent value!

We joined the tour boat at South Queensferry, itself a historic town.

Our principal destination, where we alighted and spent about 90 minutes was Inchcolm Island. There is evidence of religious activity from the 10th century, Viking period. This was followed by monastery built in the 12th century, which was upgraded to an abbey  (Augustinian) in 1235 and continued in operation until the Reformation in 1560 when it was disbanded. The ruins are in a good state of repair and show evidence of :
Image of Abbey 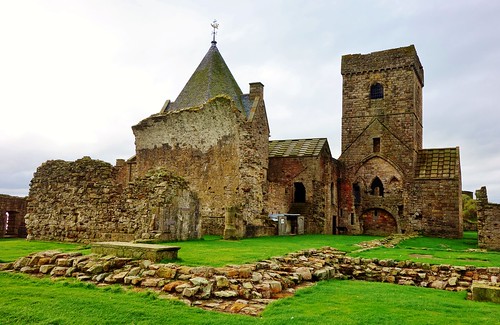 Abbey in context of surrounding Firth. 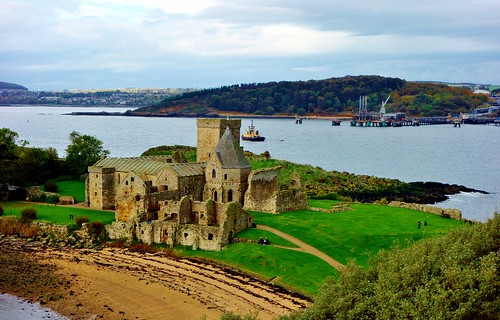 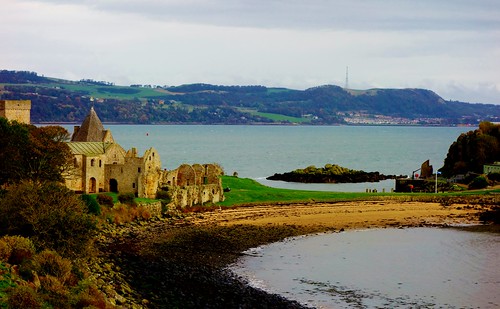 Another interest on Inchcolm are the remains of military defences (mainly gun emplacements) from the two World Wars. 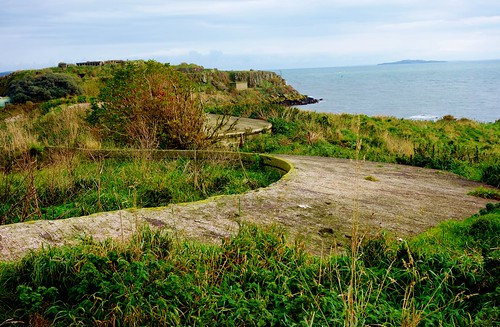 Whilst navigating around the waters of the Forth we encountered:
Grey Seals 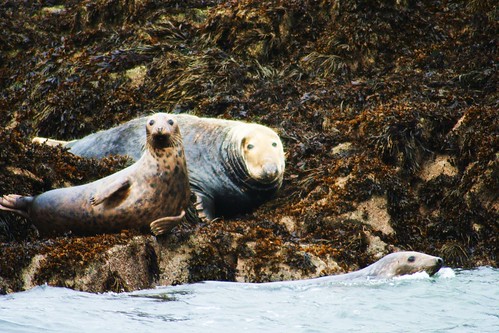