Forth Rail Bridge, a cultural landmark near Edinburgh, Scotland 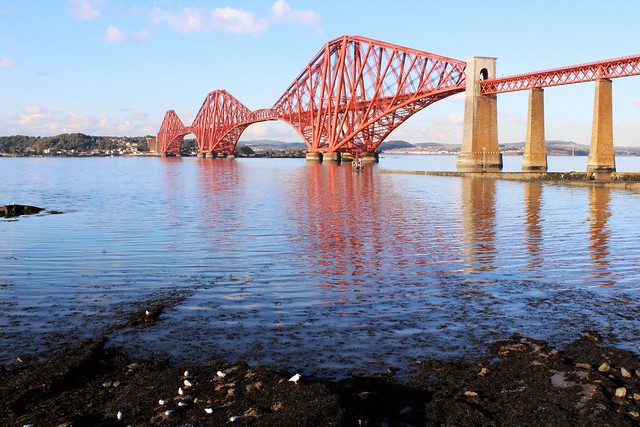 This afternoon, I am posting information on the Forth Rail Bridge which spans the River Forth between North Queensferry and South Queensferry, a few miles N.W. of Edinburgh in the east of Scotland.

This iconic structure is well known to engineers and architects around the world.In Scotland it has been awarded the highest possible Catgory A heritage listing whilst UNESCO has assgned the bridge World Heritage status. 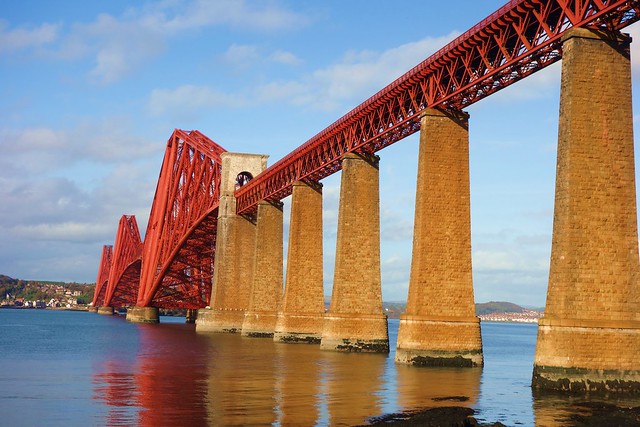 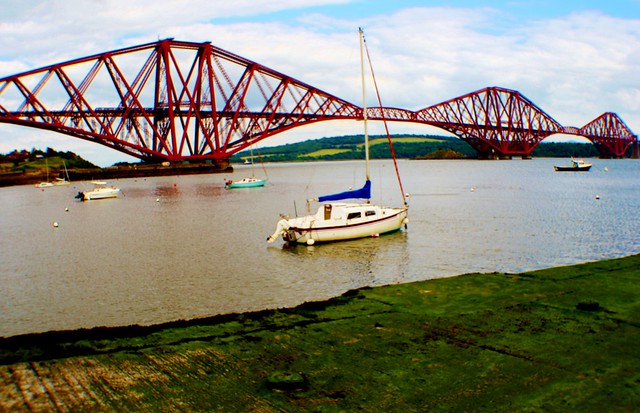 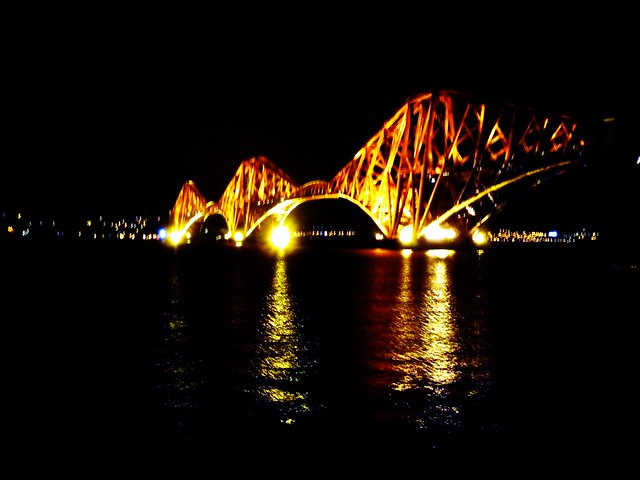