Clan Colquhoun has a long history and is based on the banks of Loch Lomond. 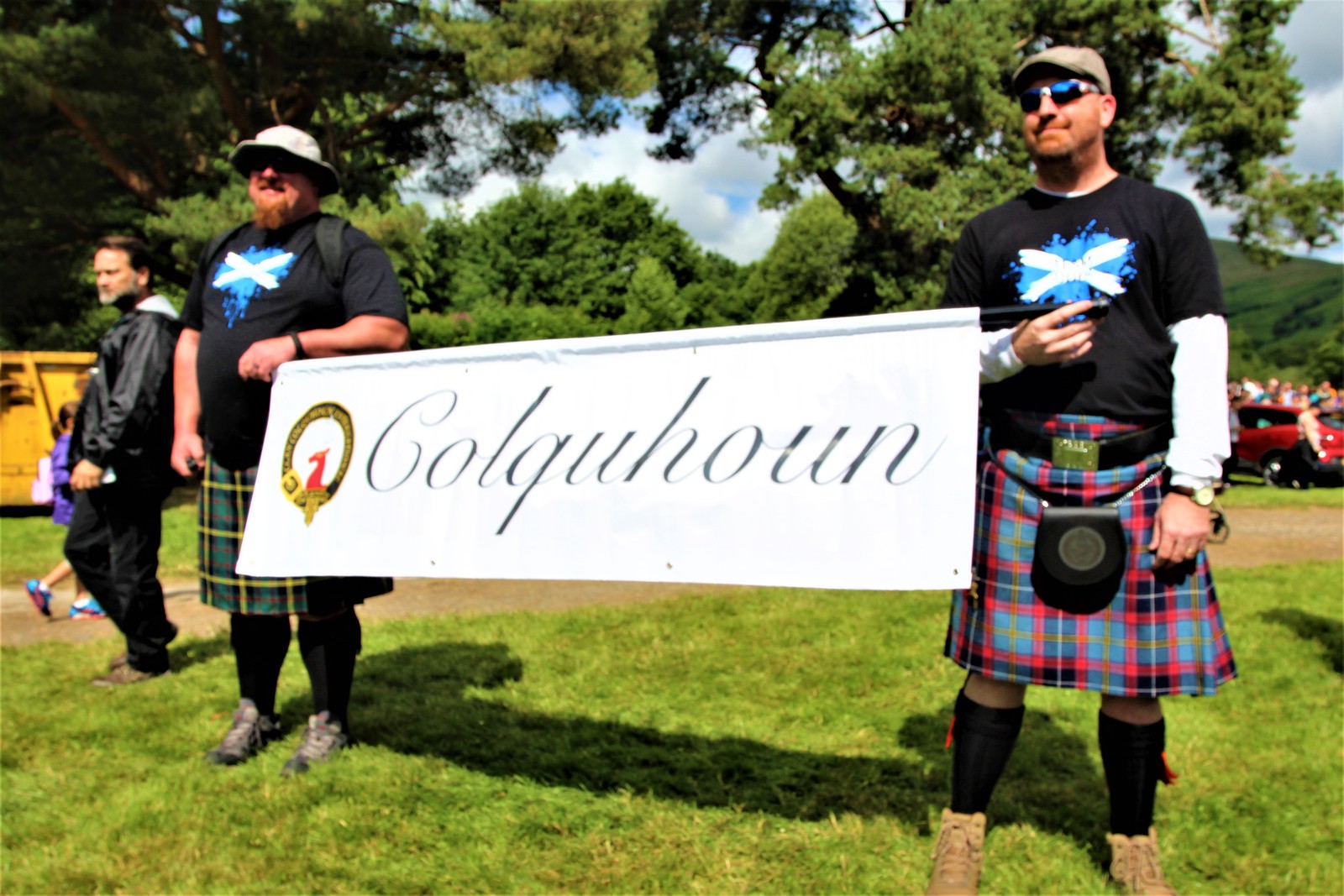 (Above image is a capture of Clan Colquhoun members taken at Luss Highland Games.)

This evening, I am posting information on Clan Colquhoun which is based on lands in and near Luss on the western bank of Loch Lomond, about 31 miles north of Glasgow in the west of Scotland.

The Colquhouns acquired extensive lands in the region during the 13th and 14th centuries via a combination of grants and marriage. 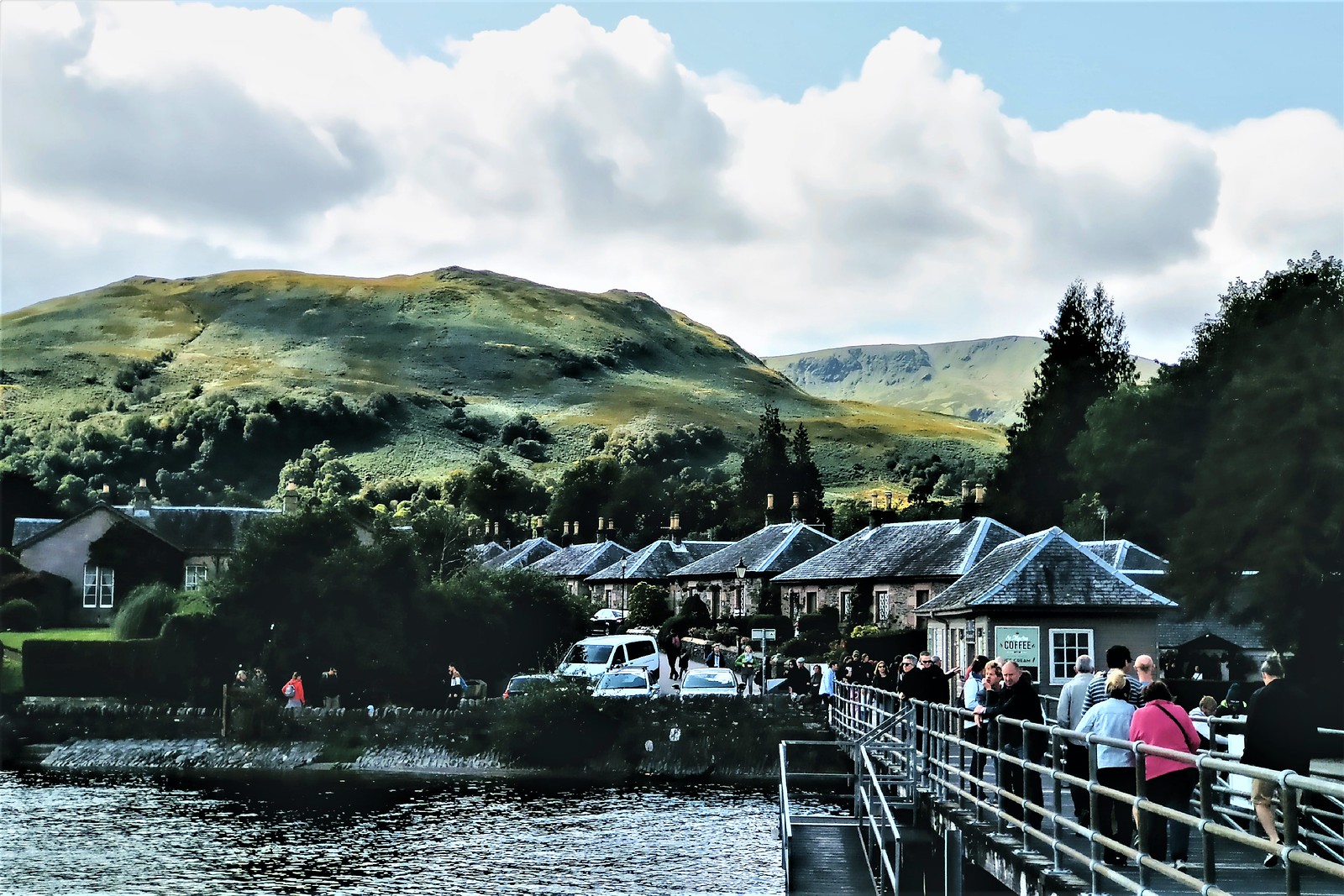 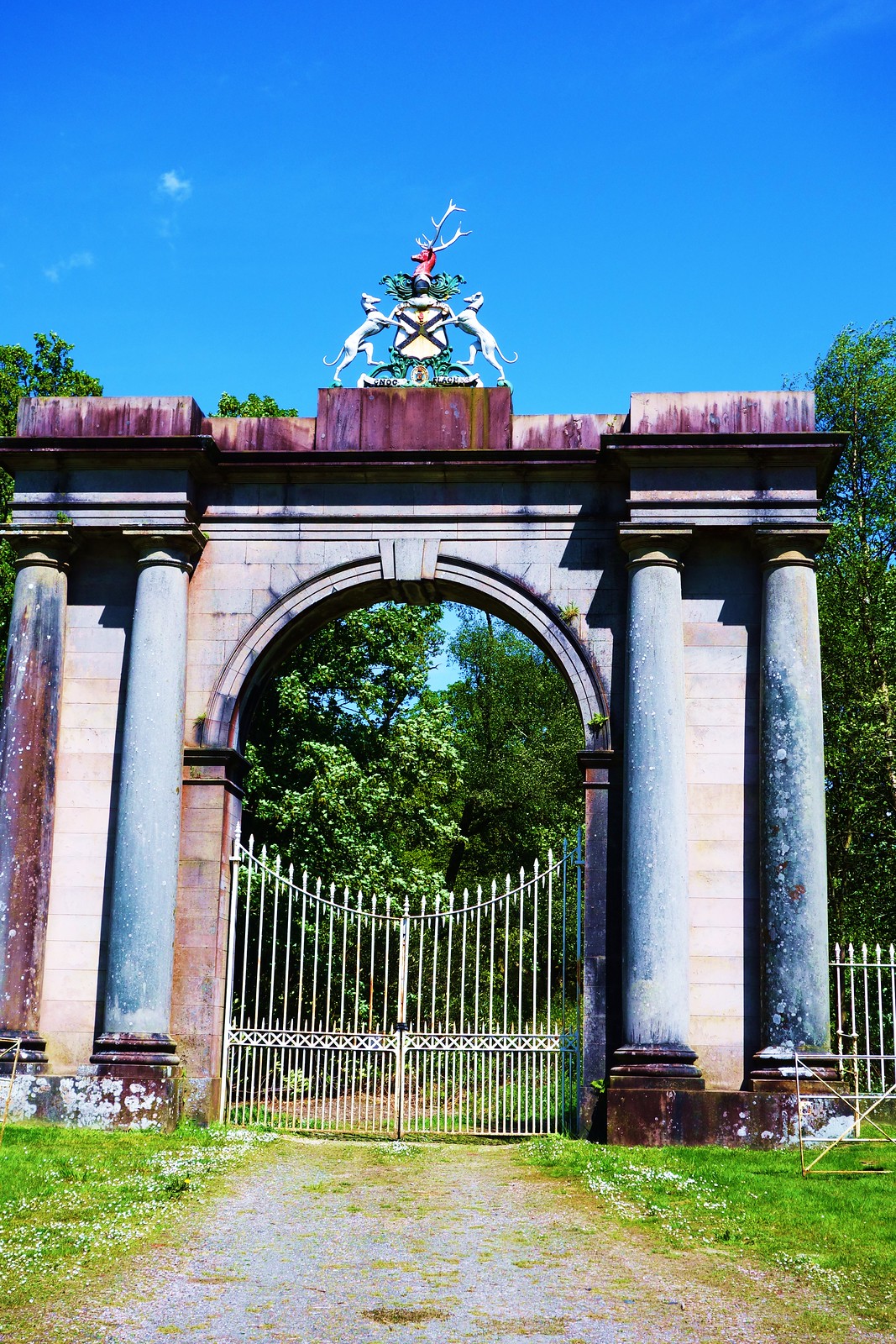 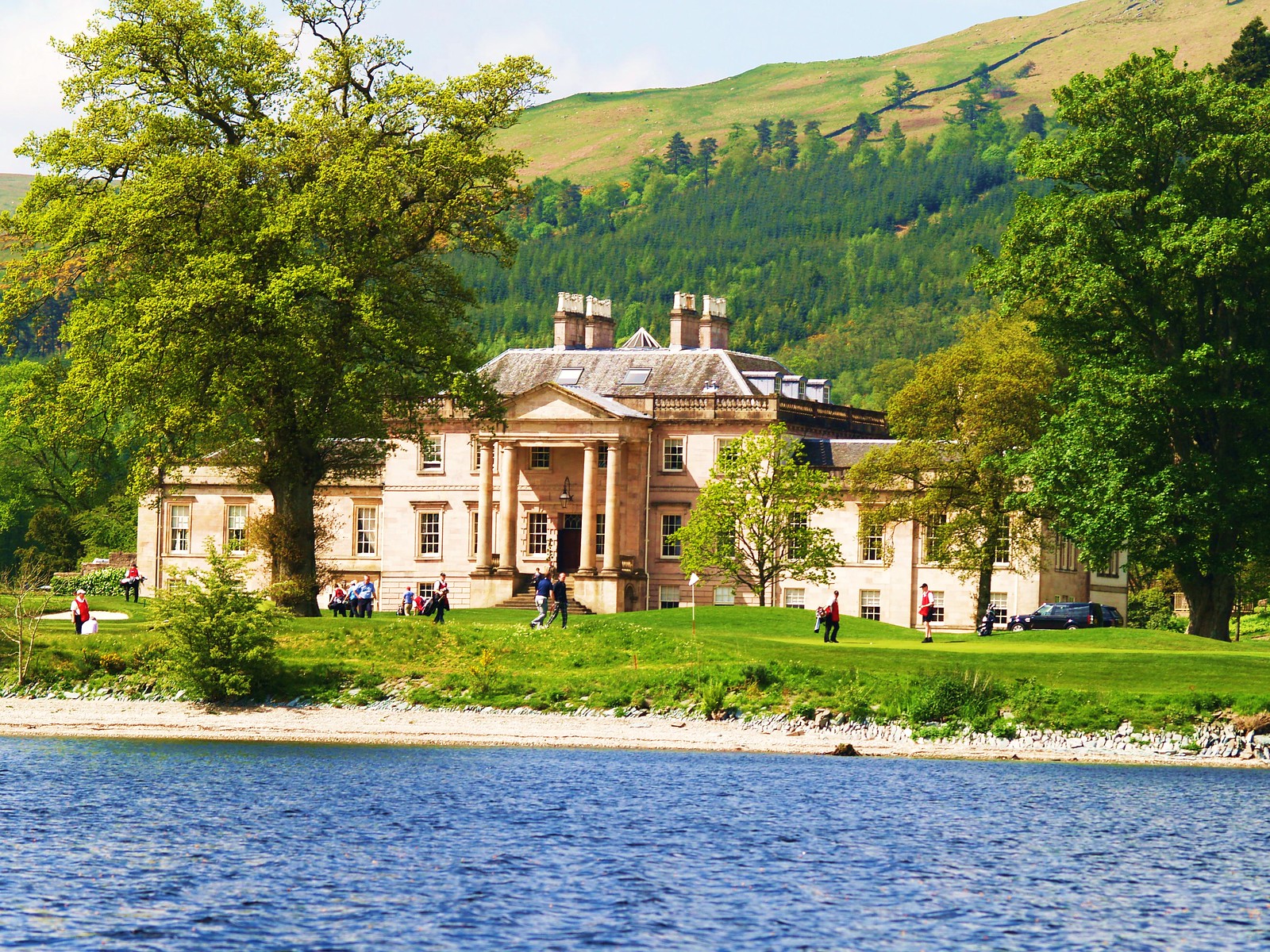 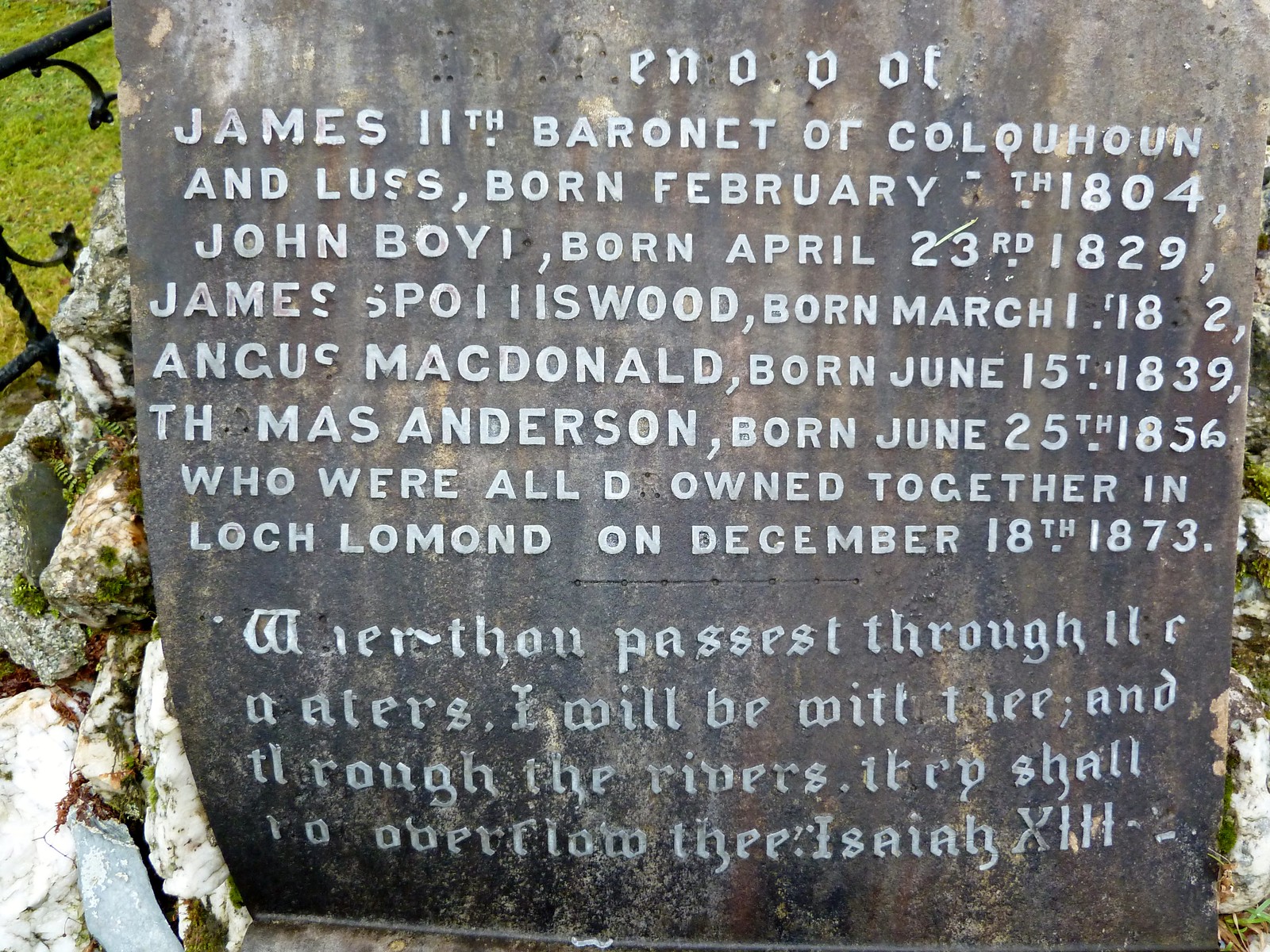