Historic Ettleton Cemetery in the Scottish Borders region, of importance to Clan Armstrong 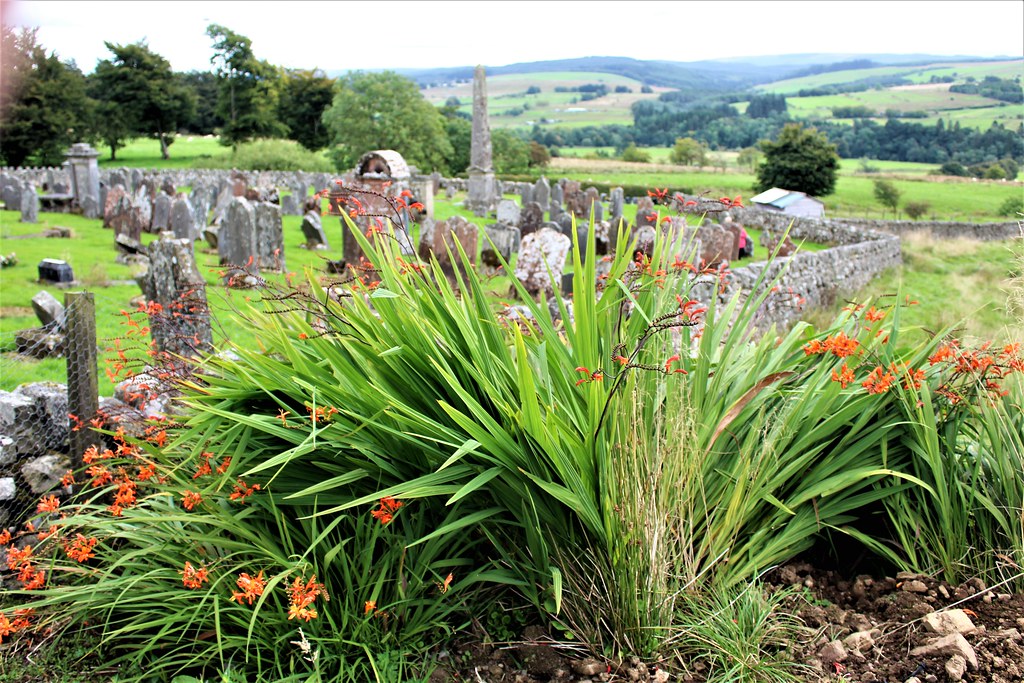 This evening, I am posting information on Ettleton Cemetery near Newcastleton in the Scottish Borders region.

This burial-place is of importance to persons wishing to connect with the Border Reivers era and Clan Armstrong in particular. The ancestors of Moonwalker, Neil Armstrong have been traced to nearby Langholm.

For a long period of time, up until the early 17th century, the southern part of Scotland bordering with England was lawless and controlled by dominant families such as Armstrongs, Nixons, Bells, Scotts and Grahams. They feuded with each other and the English to the south and were collectively known as Border Reivers ( Border Raiders).

The Parish of Ettletown ( as it was known) was important in the 14th century. It included all the country between the confluence of the Liddel and Hermitage Water (rivers) and belonged to the Abbey of Jedburgh.

Circa 1900 a group of prominent local persons led by the Duke of Buccleuch gathered together ancient burial markers from the 14th century and installed them in a discrete section of the Cemetery. This is known as the Armstrong Wall due to the high incidence of stones recording Armstrongs. 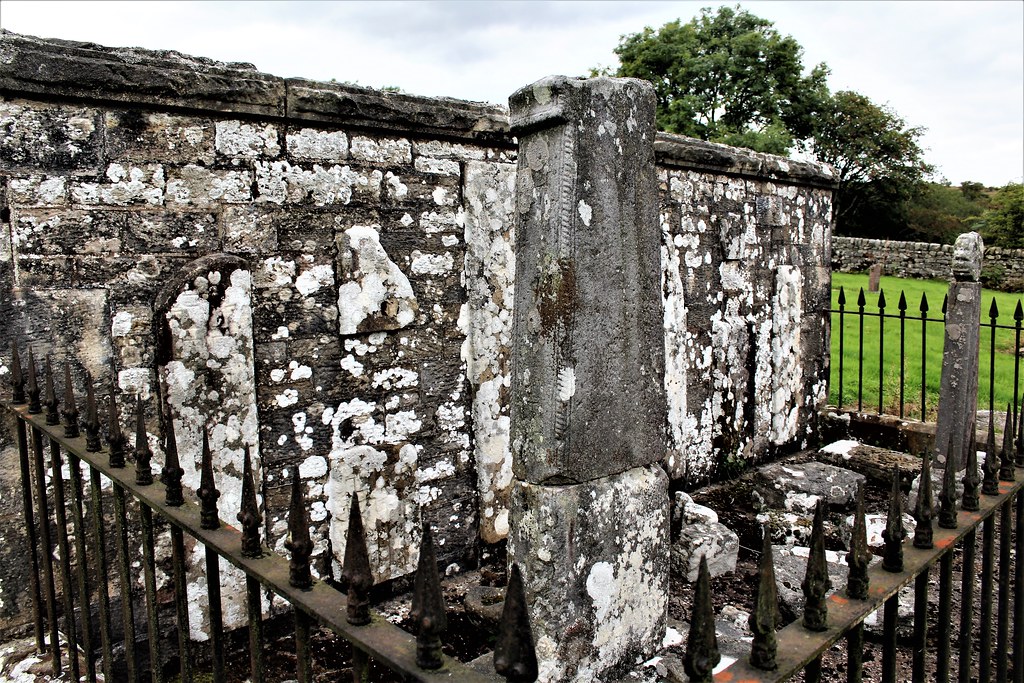