Newcastleton: A popular village in the Scottish Borders which has just suffered heavy flooding 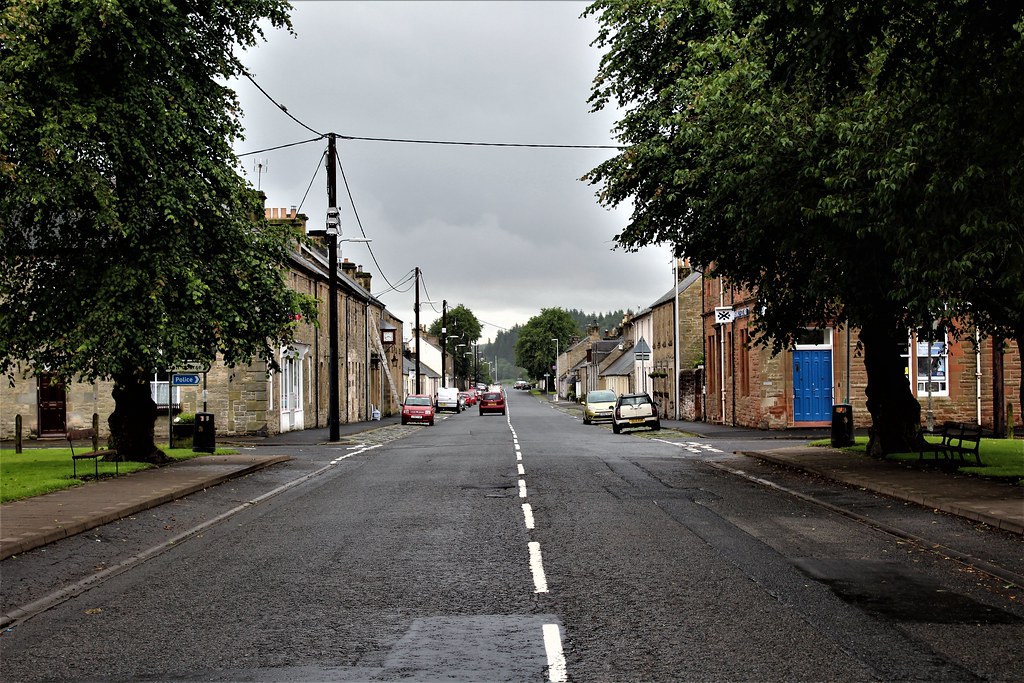 Hermitage Street, Newcastleton
.
This evening, I am focusing on the pleasant village of Newcastleton which is located in Liddesdale (valley of the River Liddel) in the Scottish Borders and just a few miles north of the border with England.

Timing of this post has been influenced by recent heavy flooding. Newcastleton has just experienced its worst flooding since 2005 with around 80 homes affected, several homes evacuated and 15 displaced residents accommodated in the local health centre.

The writer assumes that the flood waters came from the nearby river known as Liddel Water although the ultimate driver was Storm Dennis which has caused flooding havoc elsewhere across the U.K.

The village is still known locally by its original name of “Copshaw Holm”. Population is about 800 persons.

Unusually for Scotland, Newcastleton is a planned village which came into existence around 1793 for the purpose of engaging in various aspects of the textile industry including products made from flax, wool and cotton. The principal sponsor of this scheme was the Duke of Buccleuch whose descendant still controls vast tracts of the local landscape today. 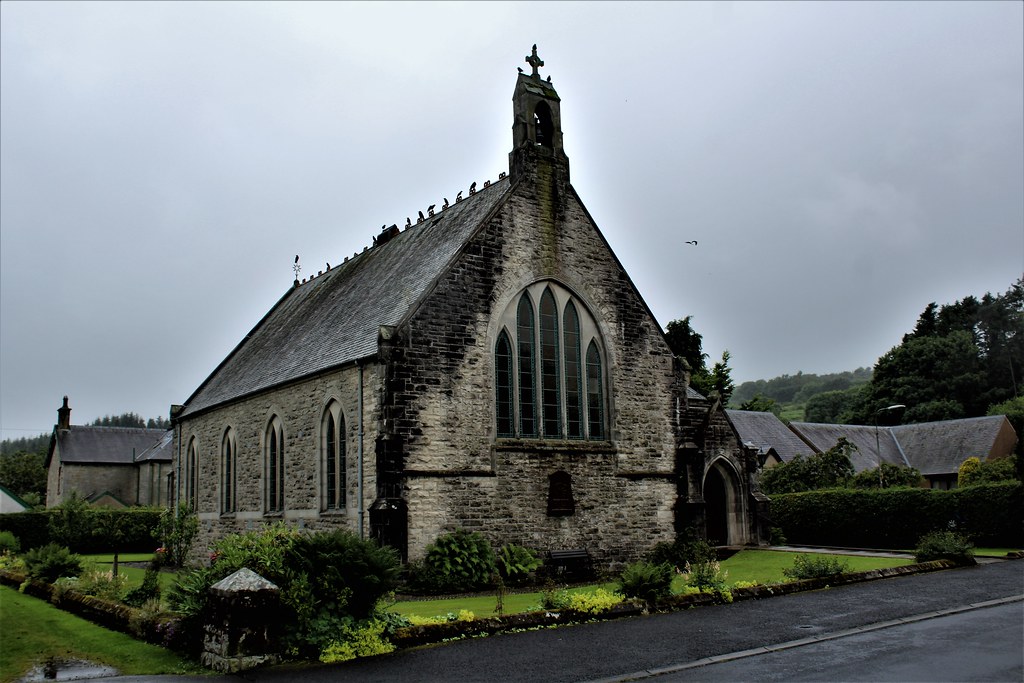 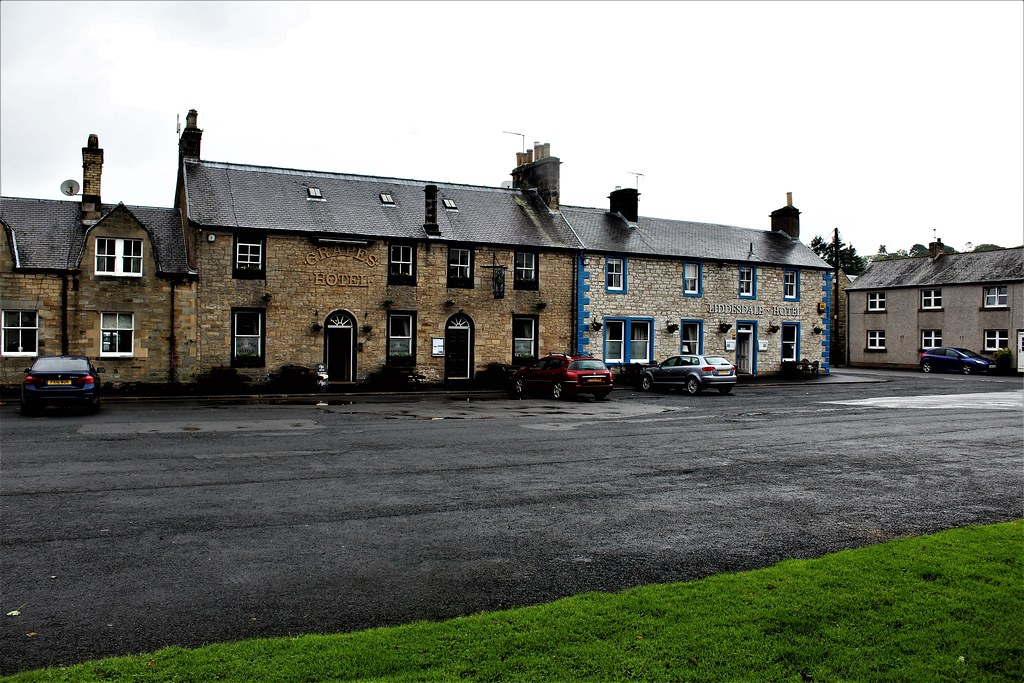 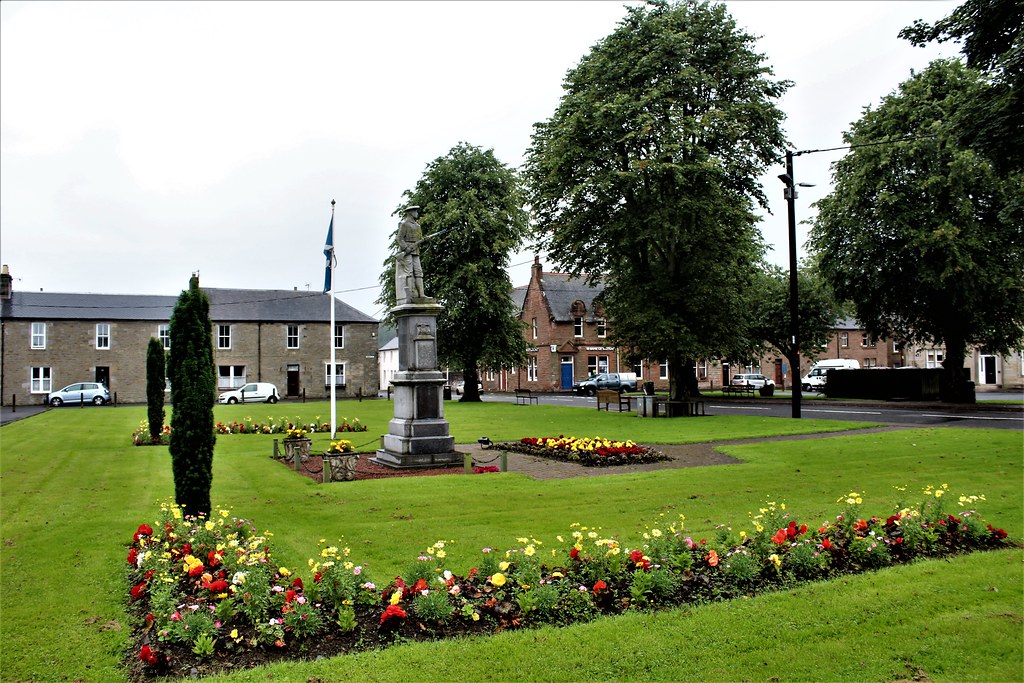 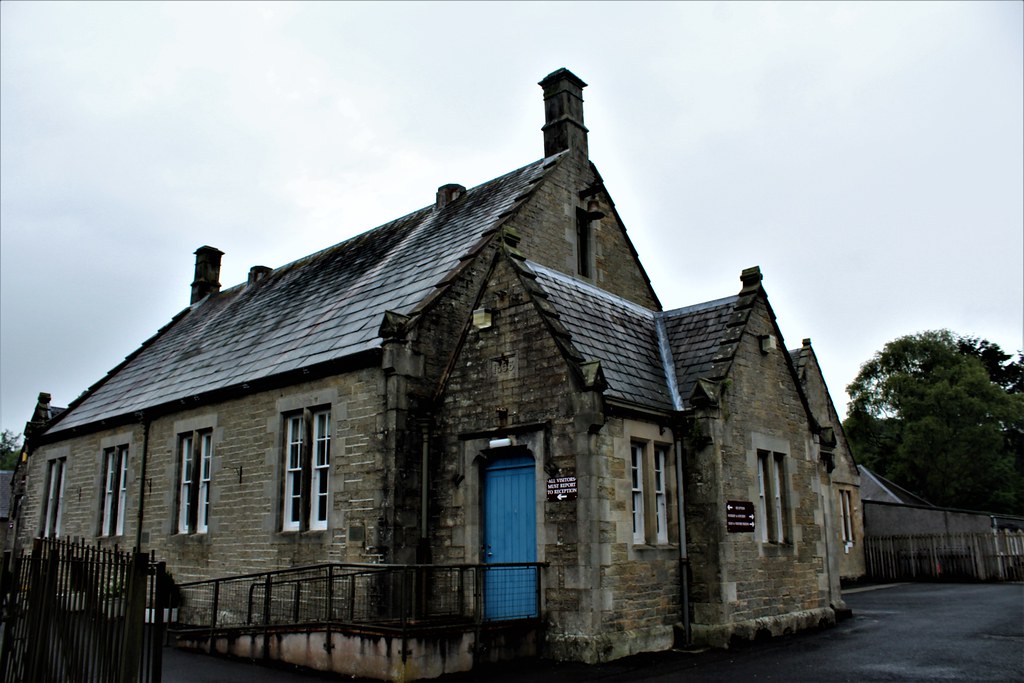 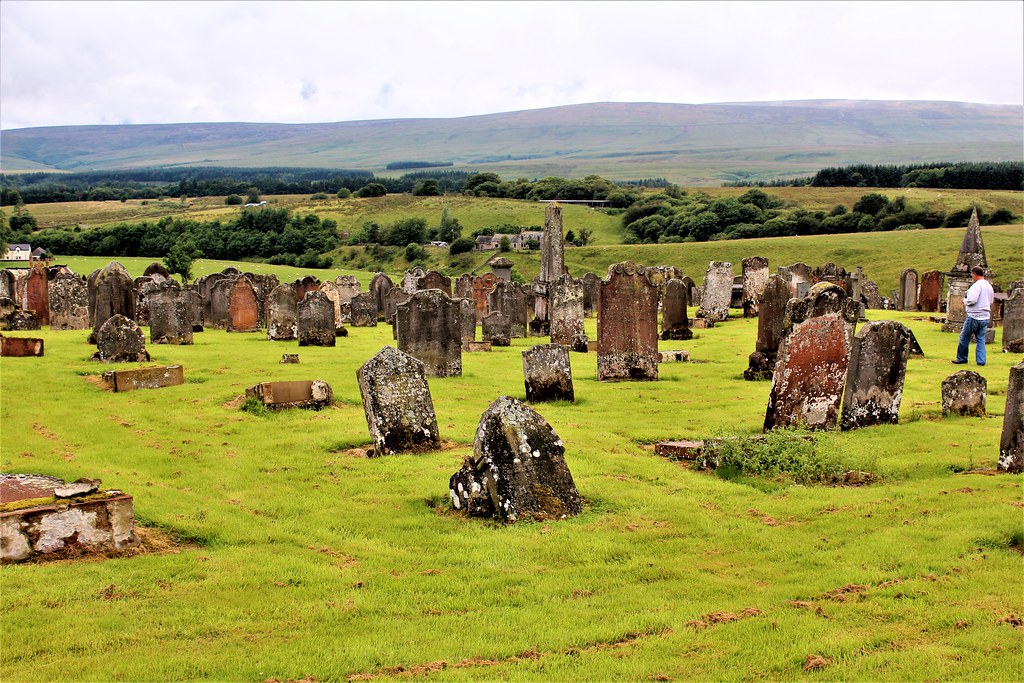 In recent times Newcastleton has developed its tourism potential which spans a range of activities, facilities and events including:
However, Newcastleton  also sits in the heart of the former ‘Border Reivers’ country which makes the town ideally suited as a base or stopping point for those wishing to connect with the ‘Reivers Trail’. By way of a brief background summary, for a period of about 300 years up to the early 1600s, the lands close to the Anglo-Scottish border were lawless and dominated by powerful families such as the Graemes, Armstrongs, Elliots and Bells who raided equally in both Scotland and England.
Upon unification the crowns of England and Scotland in 1603, King James VI (Scotland) and 1st (England) initiated a ruthless pacification policy entailing the hunting down and execution of wanted men. This policy proved successful and thereafter the area became increasingly peaceful. However, the legacy of the reiving era remains and within close proximity to Newcastleton can be found such important sites as: 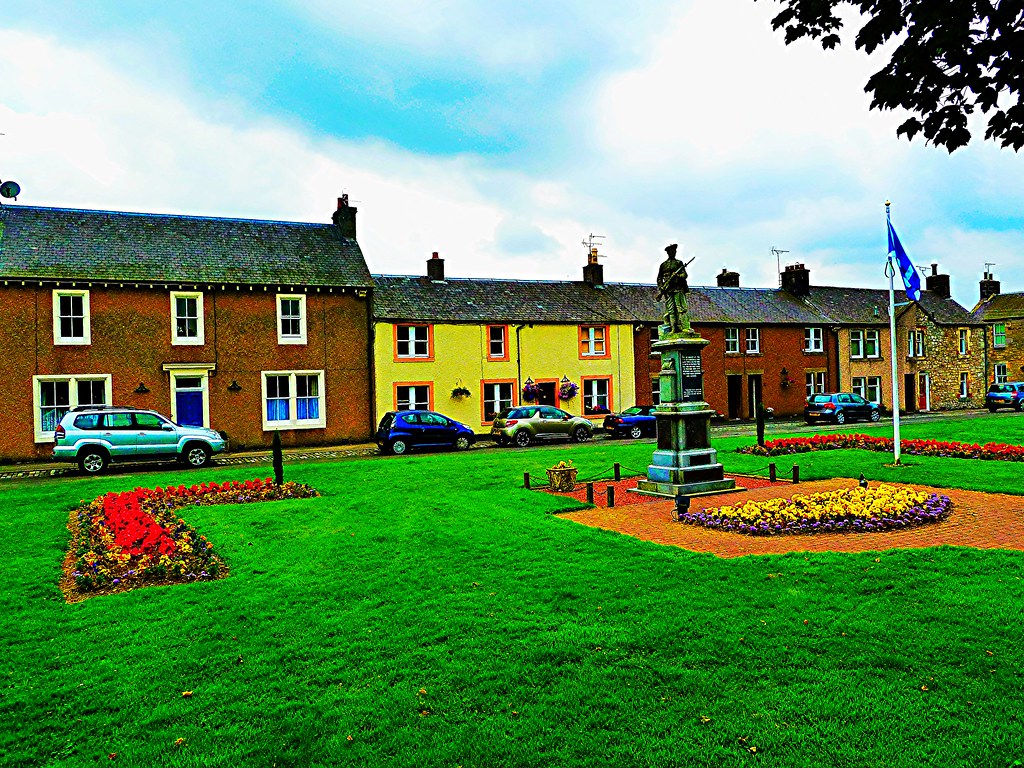