Dunollie Castle. Oban: A global base for Clan MacDougall. 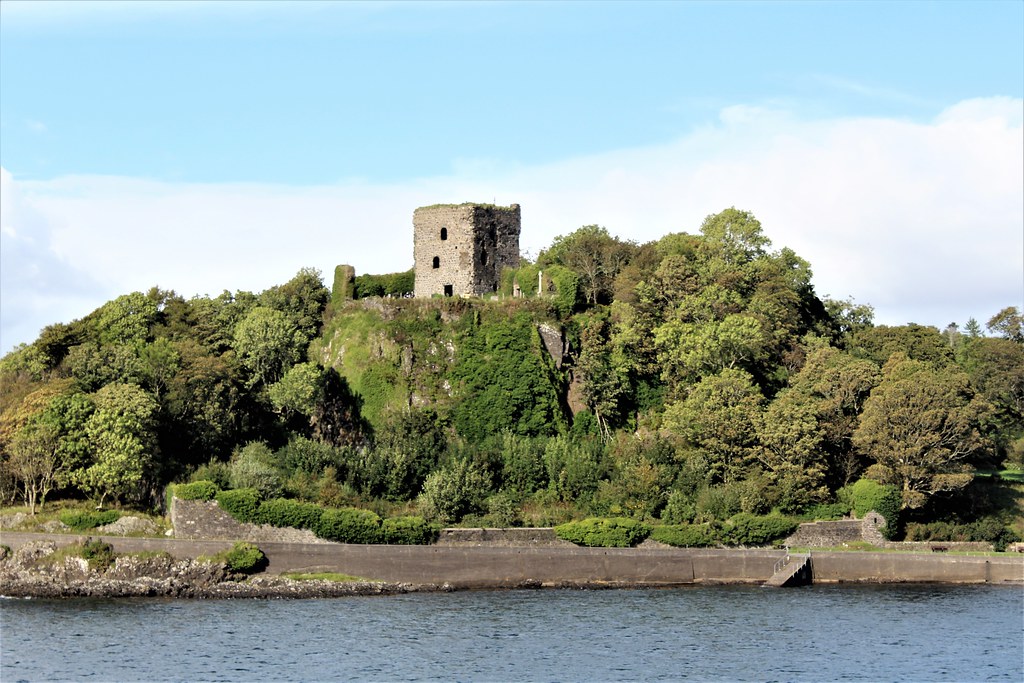 Dunollie Castle viewed from the Isle of Mull ferry.

This evening, I am posting information on Dunollie Castle, a  ruin which is located on the Northern edge of Oban which is situated in Argyll & Bute on the West Coast of Scotland.

Dunollie Castle is positioned on a promontory overlooking Oban Harbour and is usually encountered by visitors taking the ferry from Oban to Isle of Mull from which vantage point excellent views of the castle can be obtained.

There are two principal physical structures on the site, viz:
More information on Dunollie Castle 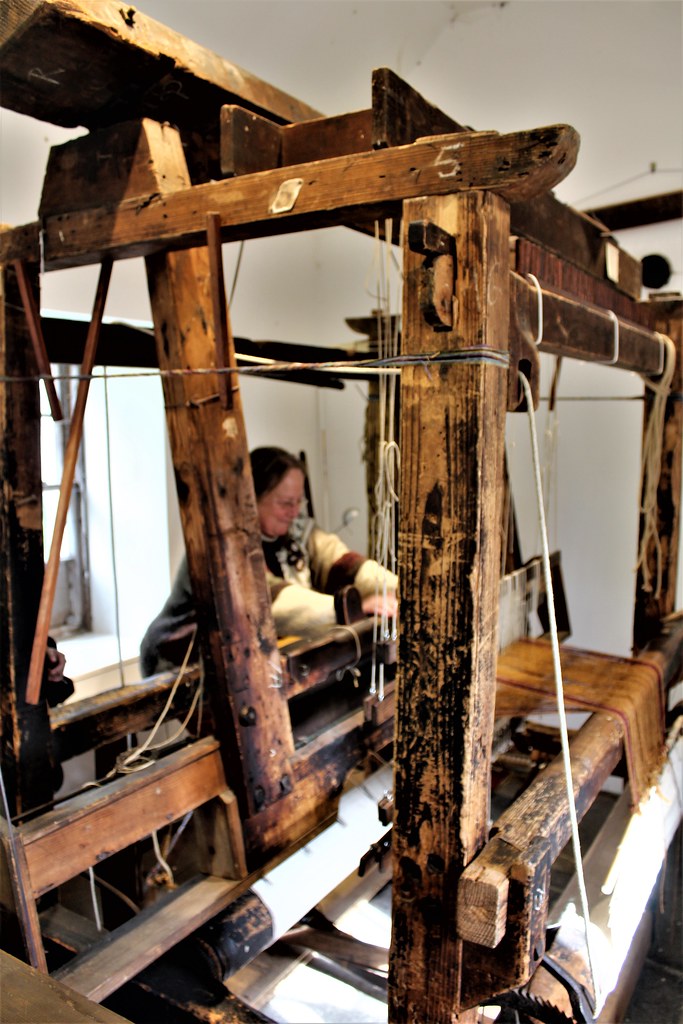 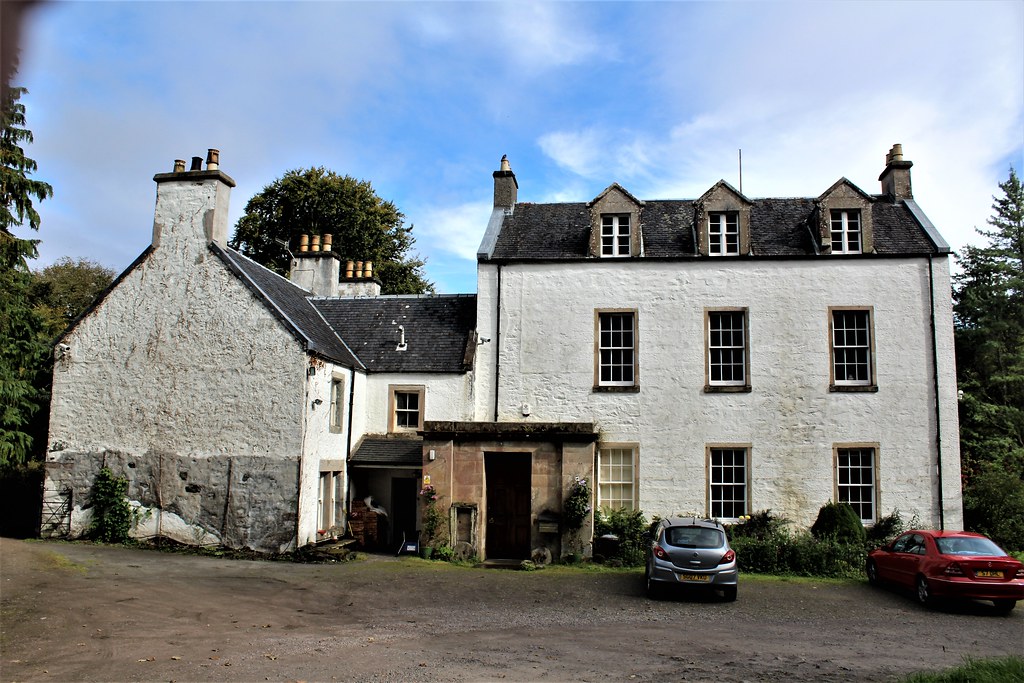 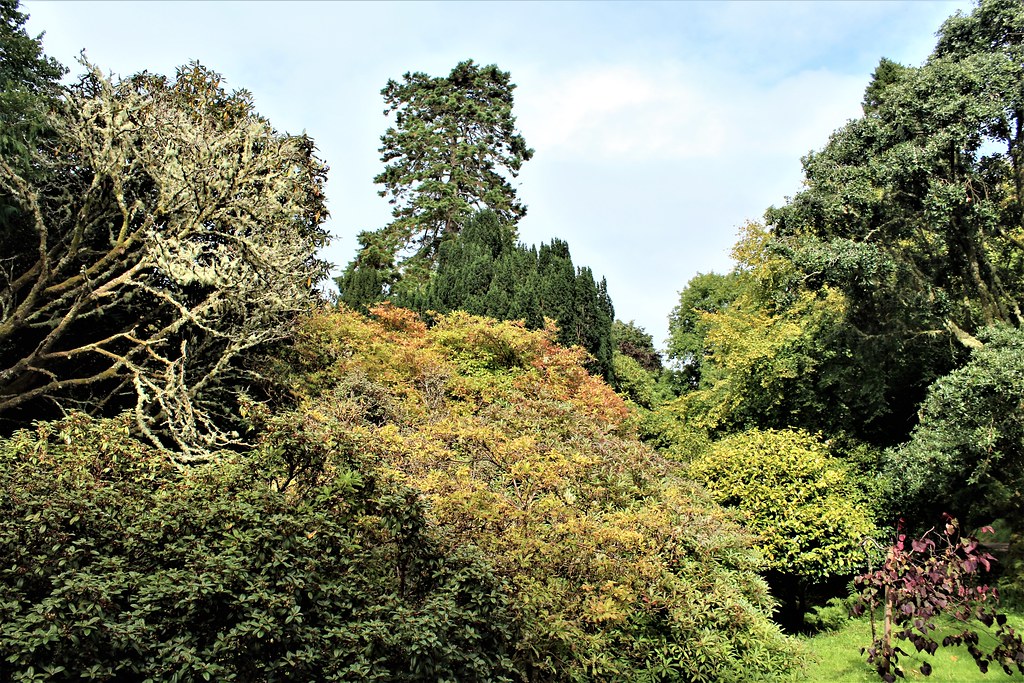 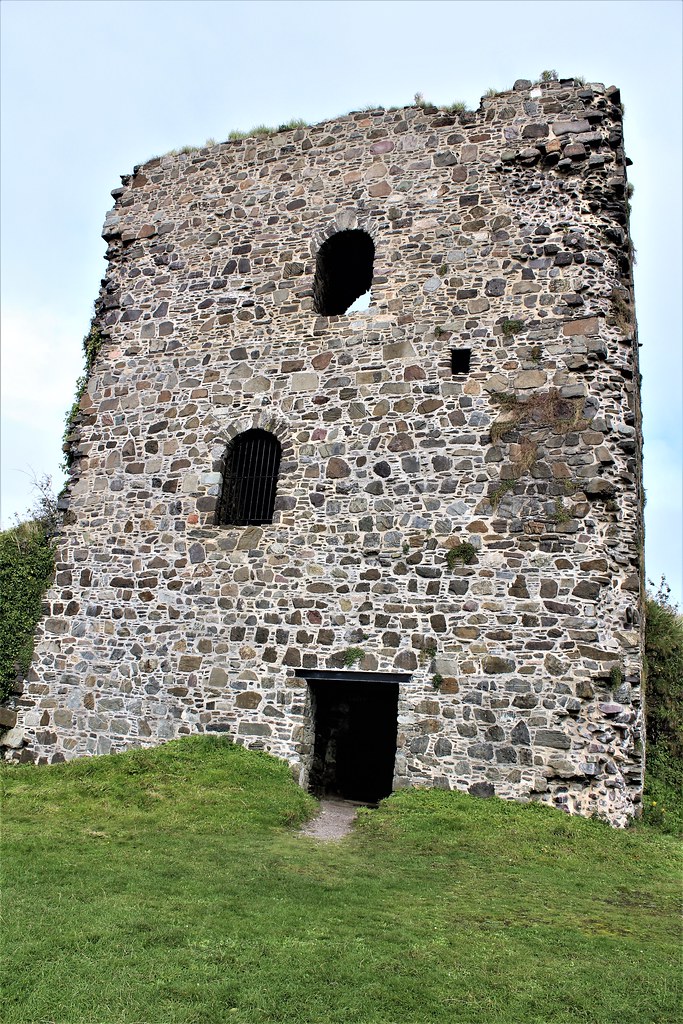 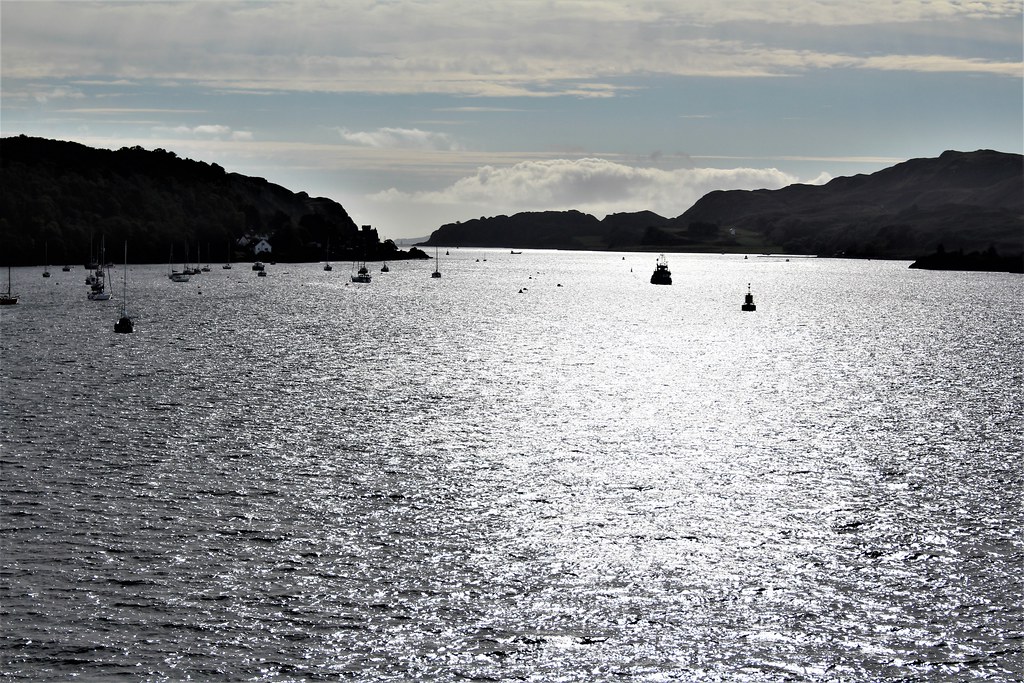