Ballintoy Harbour in Northern Ireland: A popular spot used in Game of Thrones 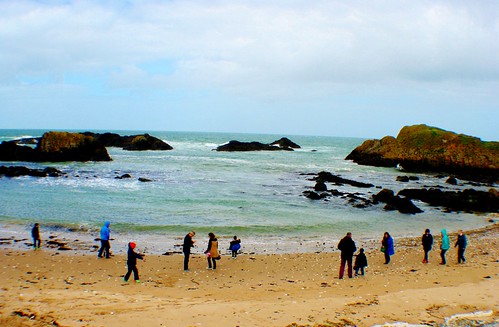 This afternoon, I am focusing on the village of Ballintoy which is located on the B15, Causeway Coastal Route between Ballycastle and the Giant’s Causeway on the coast of Northern Ireland.

Total population of the village and immediate hinterland is about 350 persons.

Ballintoy is good vantage point for views of nearby Sheep and Rathlin Islands whilst in the distance the Scottish islands of Jura and Islay are visible.

The picturesque harbour features sandy beaches, limestone cliffs and caves. In common with certain other locations in Northern Ireland, Ballintoy Harbour has featured in the filming of T.V.series Game of Thrones. In 2011 the harbour was re-named Pyke Harbour for the series.

Ballintoy Church (below) is used for Episcopalian worship within the Church of Ireland. The building dates from 1813 and probably replaced an earlier church dating from the first quarter of the 17th century. 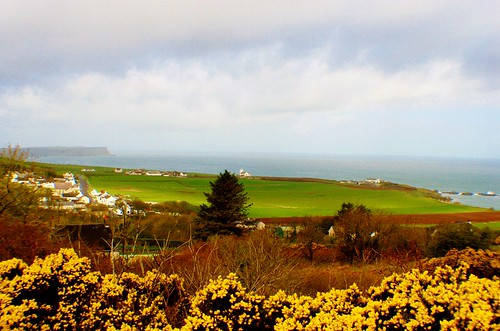 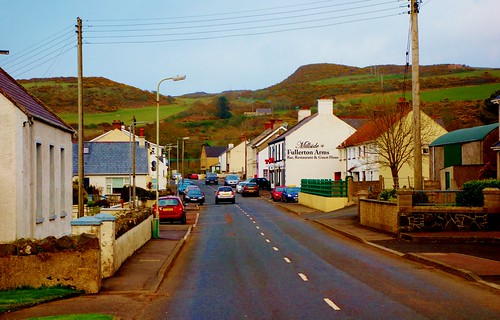 Here is a video clip of Ballintoy Harbour 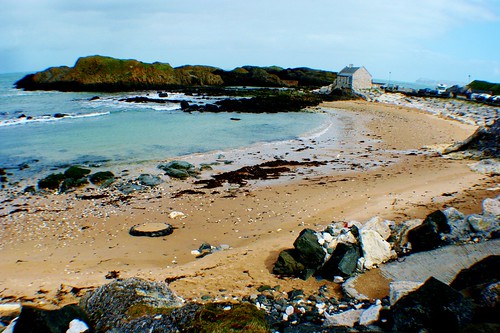 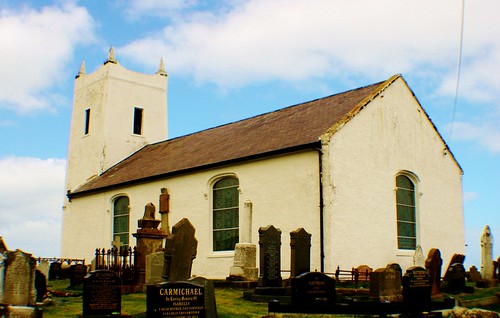 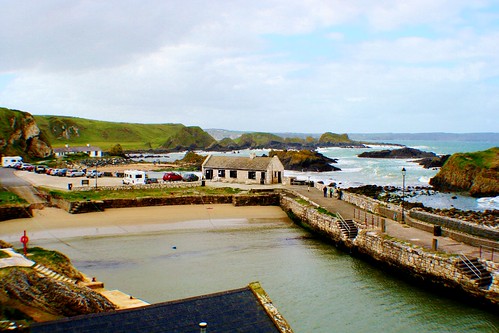 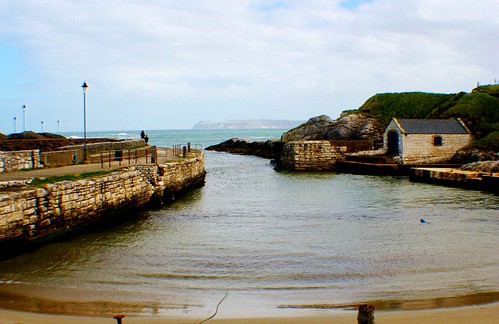