Battle of the Boyne (1690): A conflict of profound significance for Ireland. 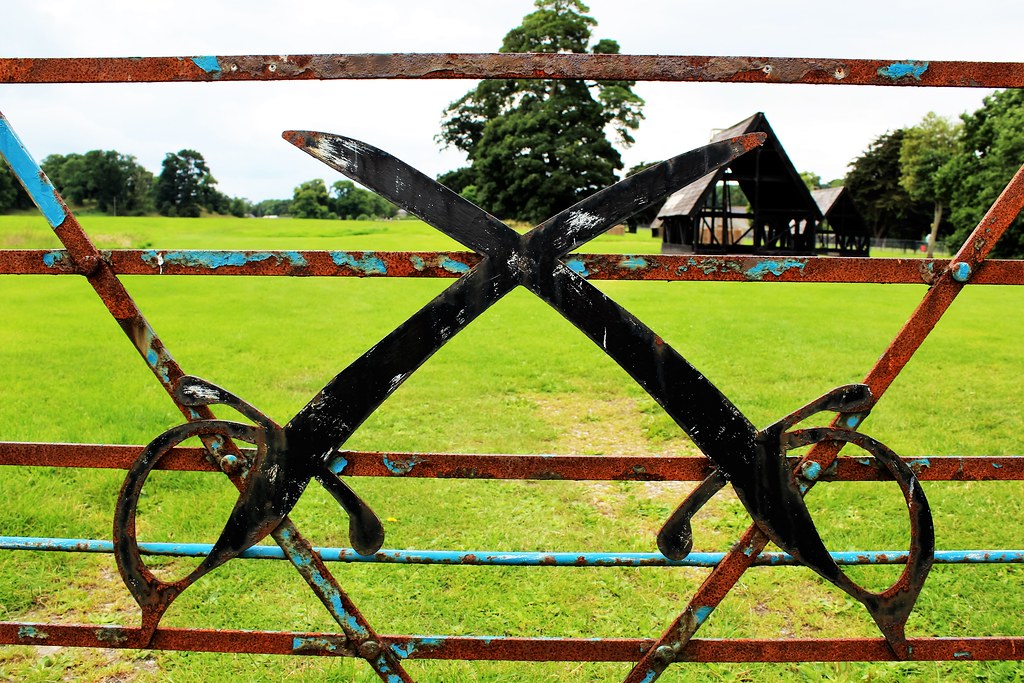 This evening, I am reporting on the site of the Battle of the Boyne in the Republic of Ireland. This was probably the most famous military encounter in Irish history. It took place on July 1st 1690, a battle between the armies of rival kings- James II and William III -and entailed aggregate forces of some 60,000 men, the largest conflict on Irish soil. The underlying cause of the battle was also manifested in battles in Scotland such as Killiecrankie (1689), Dunkeld (1689), Cromdale (1690) Sheriffmuir (1715), Glenshiel (1719), Prestonpans (1745) and Culloden (1746).

Some key facts:
This battle had a decisive influence on Irish politics the ramifications of which continue today.

At the site there is a visitor centre with information on the battle.Location is about 120 km south of Belfast and 55 km north of Dublin. 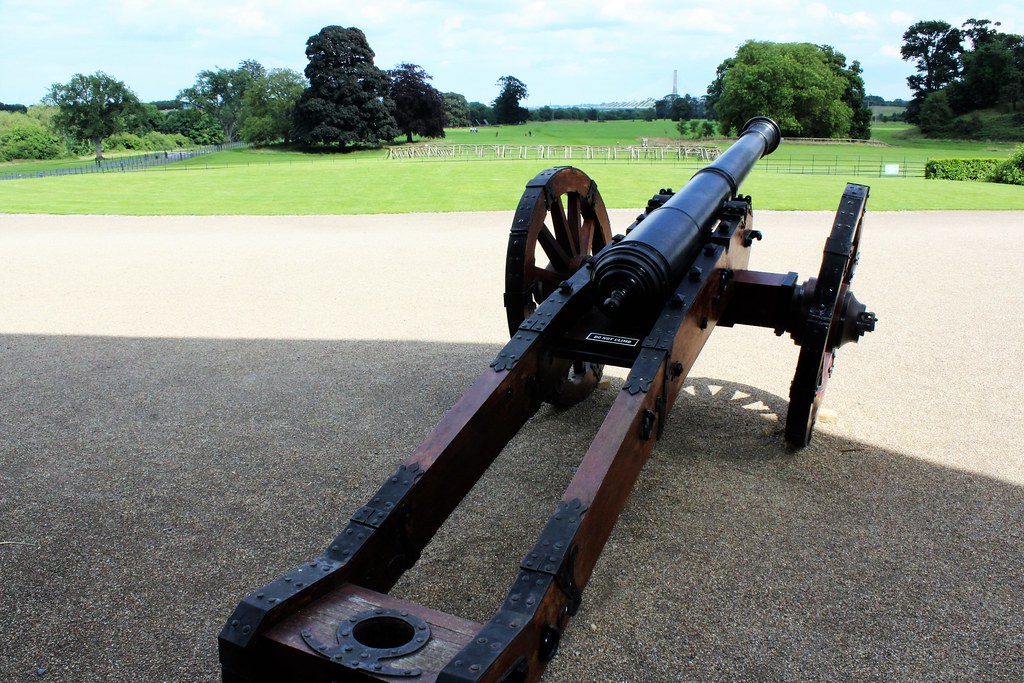 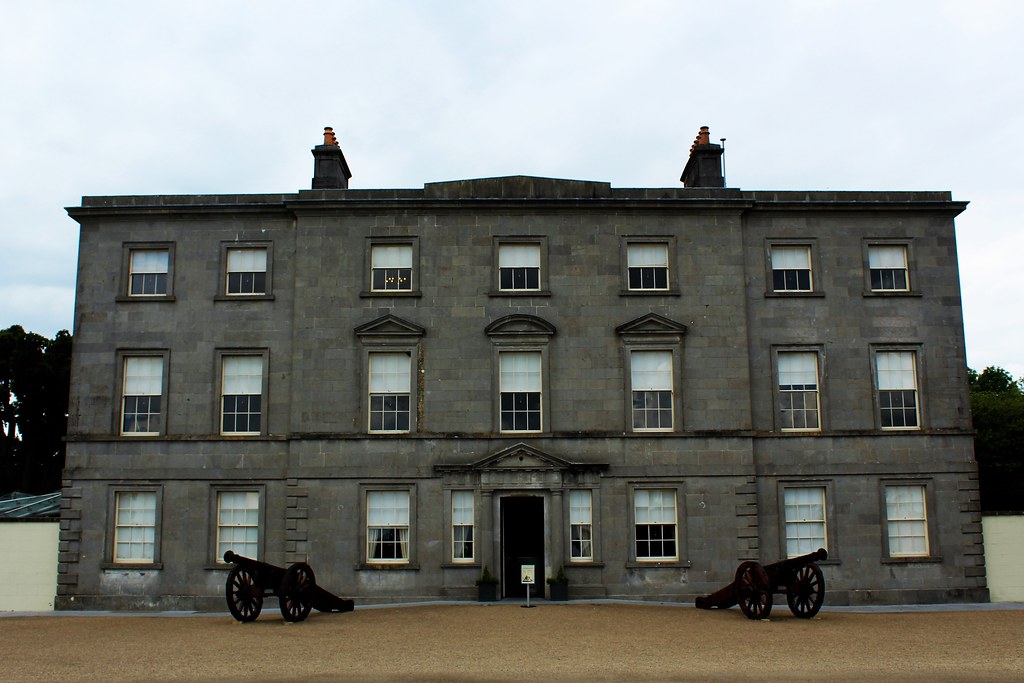 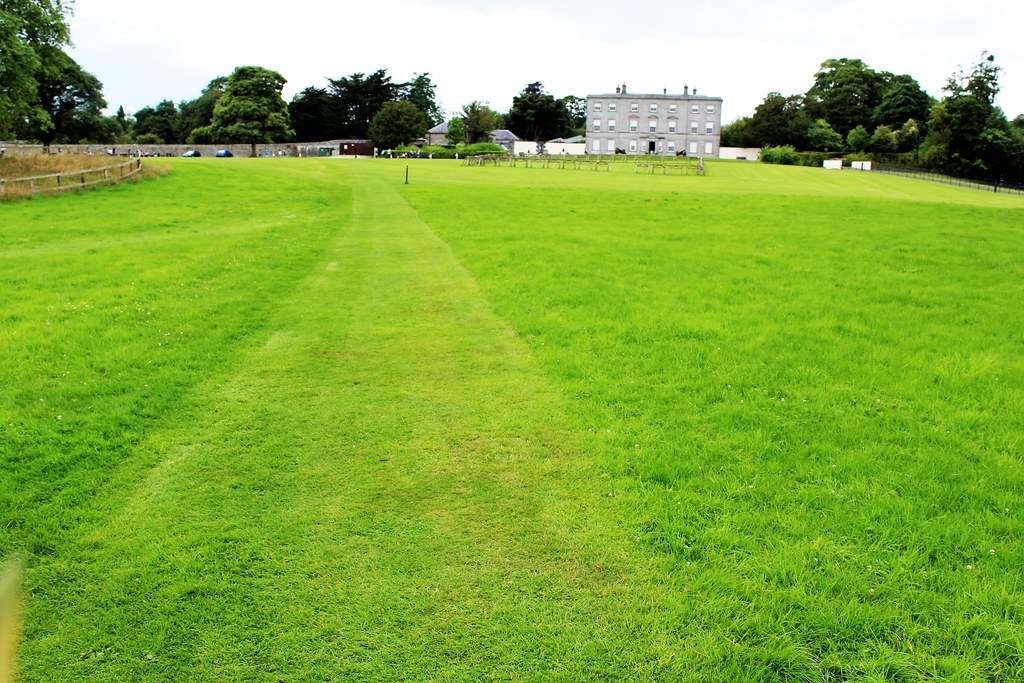 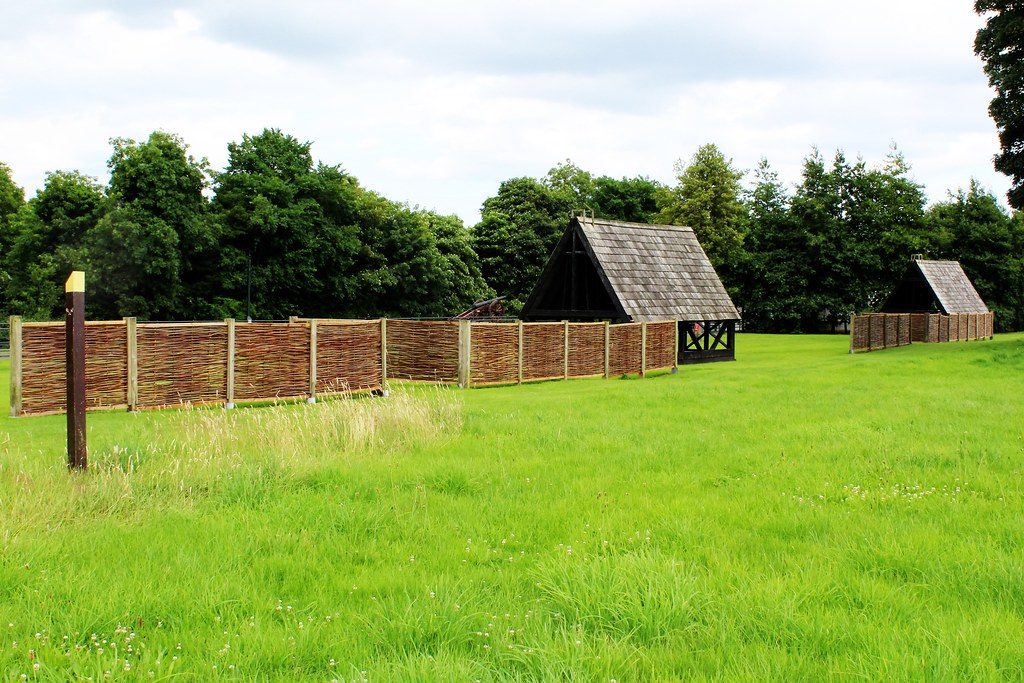 Proxy for site of Oldbridge village at date of battle. 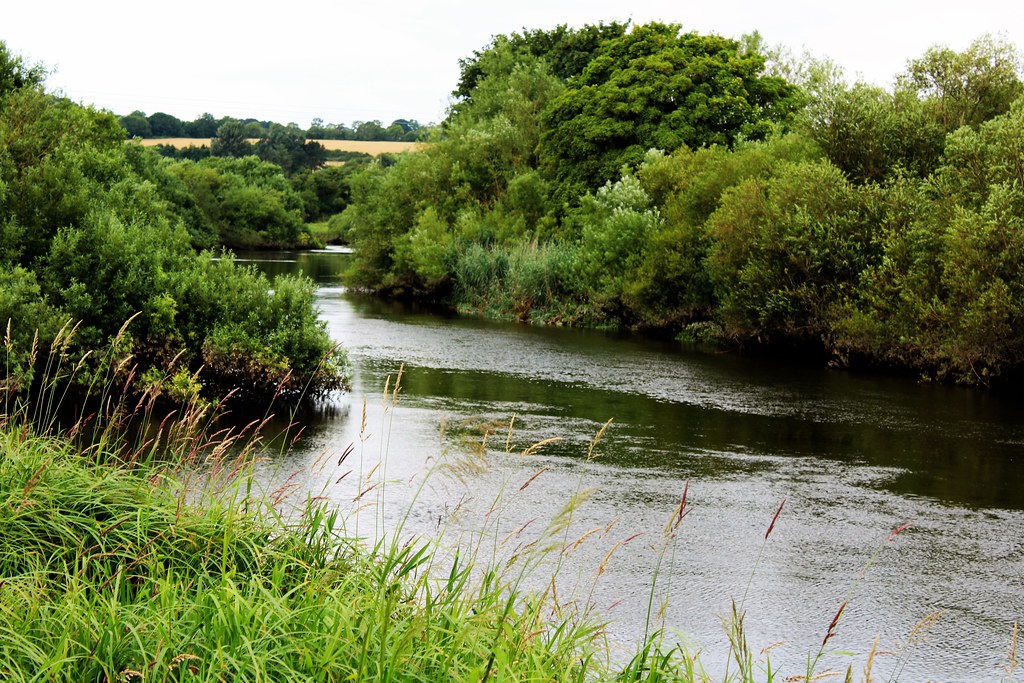