This evening, I am posting information reports in today's media carrying new information on the origins of Stonehenge near Salisbury in southern England.

Most of the information herein was sourced from today's Times newspaper. 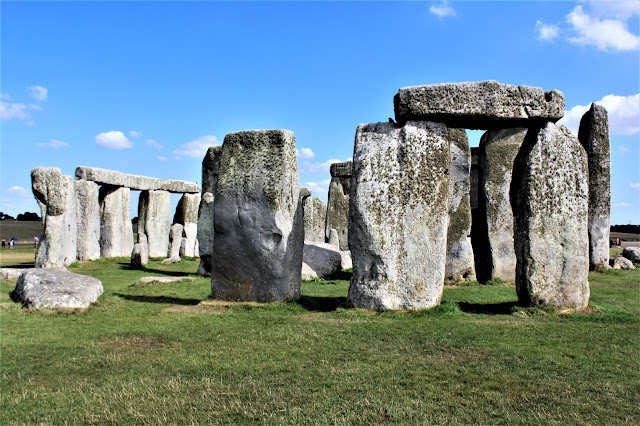 Archaeologists have now determined that the Stonehenge monument has its origins in an earlier stone circle located in west Wales, about 175 miles away.

It appears that a dense population of Neolithic (New Stone Age) peoples which existed in the Preseli region of west Wales around 5000 years ago suddenly relocated to the Stonehenge region and took parts of an existing stone circle with them. Refer map extract below. This must have been an heroic effort for the people who had no wheel or lifting equipment and were faced with a landscape which was untamed and probably heavily forested. (The lines on the map are intended to highlight the start and finish locations, not the actual route taken.) 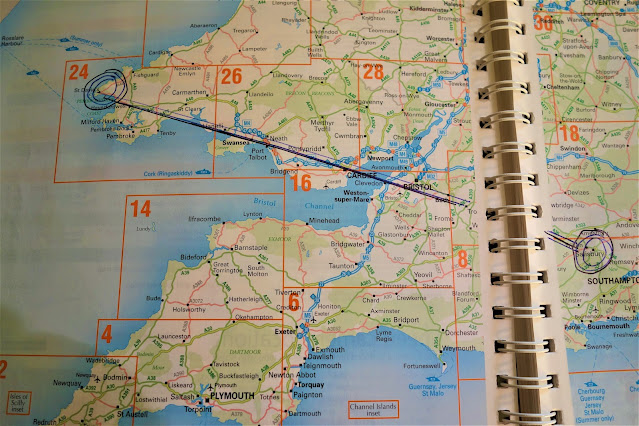