This evening, I am posting information on the historic, central England town of Warwick (pronounced 'Worrick'). Population is about 32,000 and location approximately one hundred miles N.W. of London. 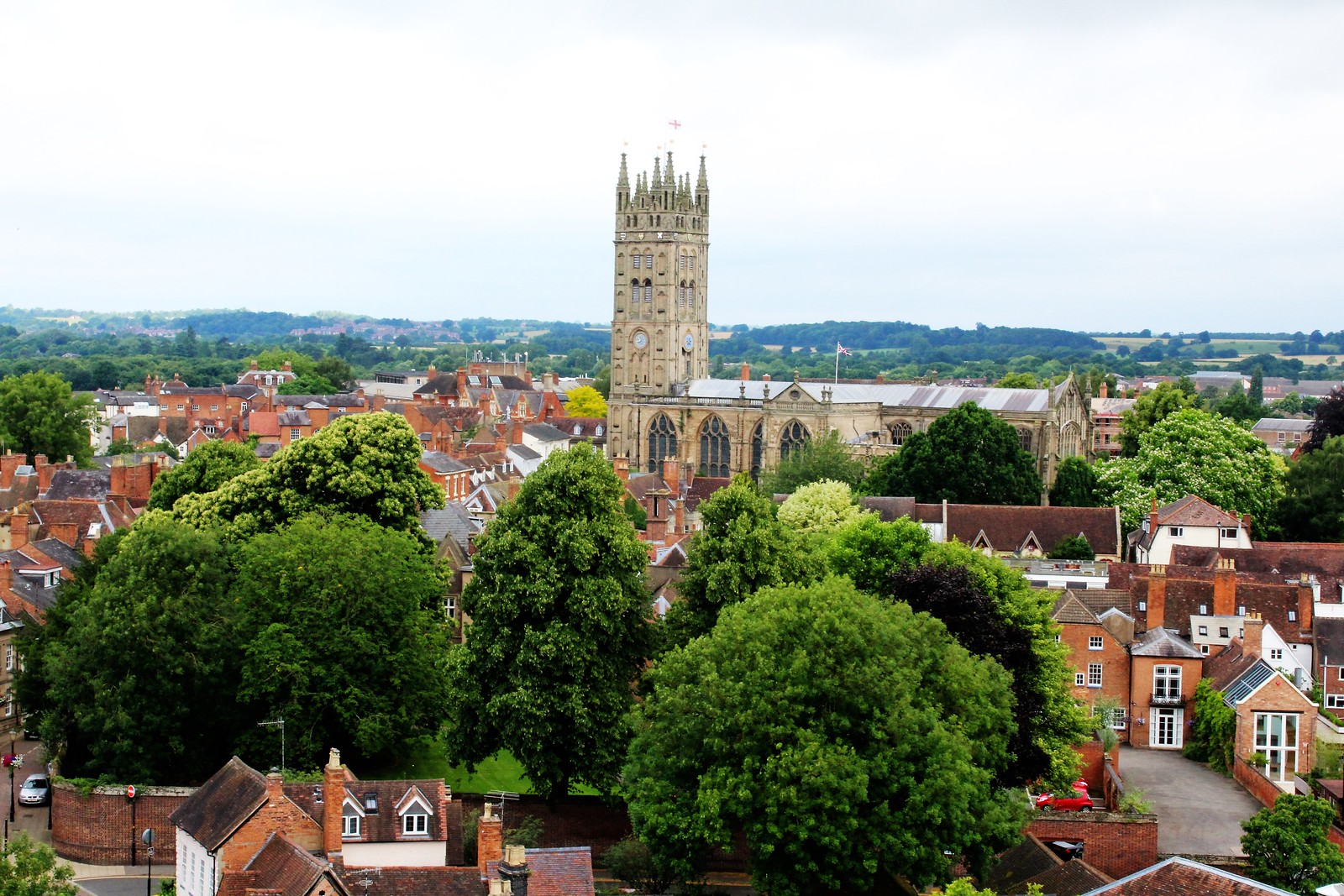 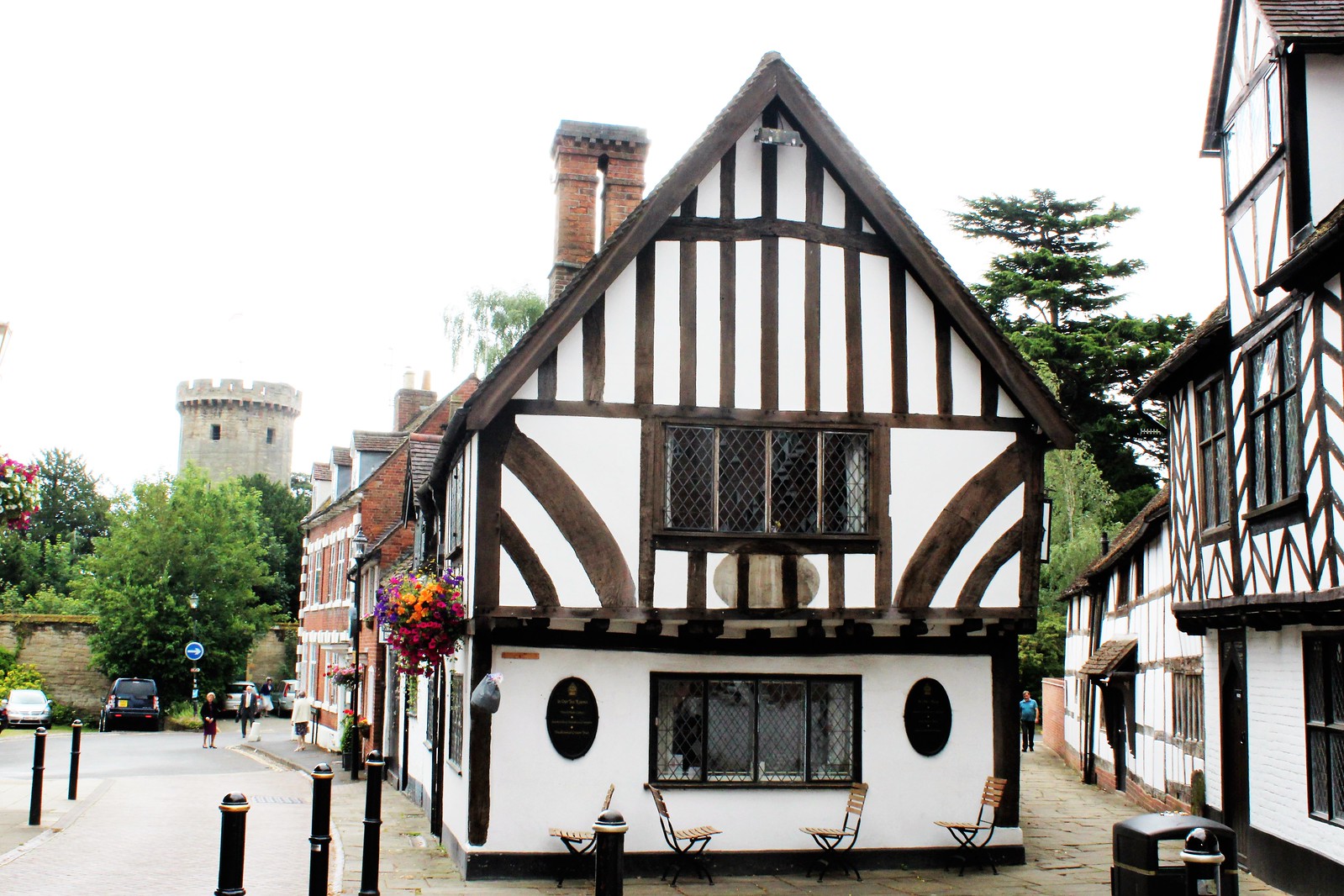 Half timbered houses in Warwick 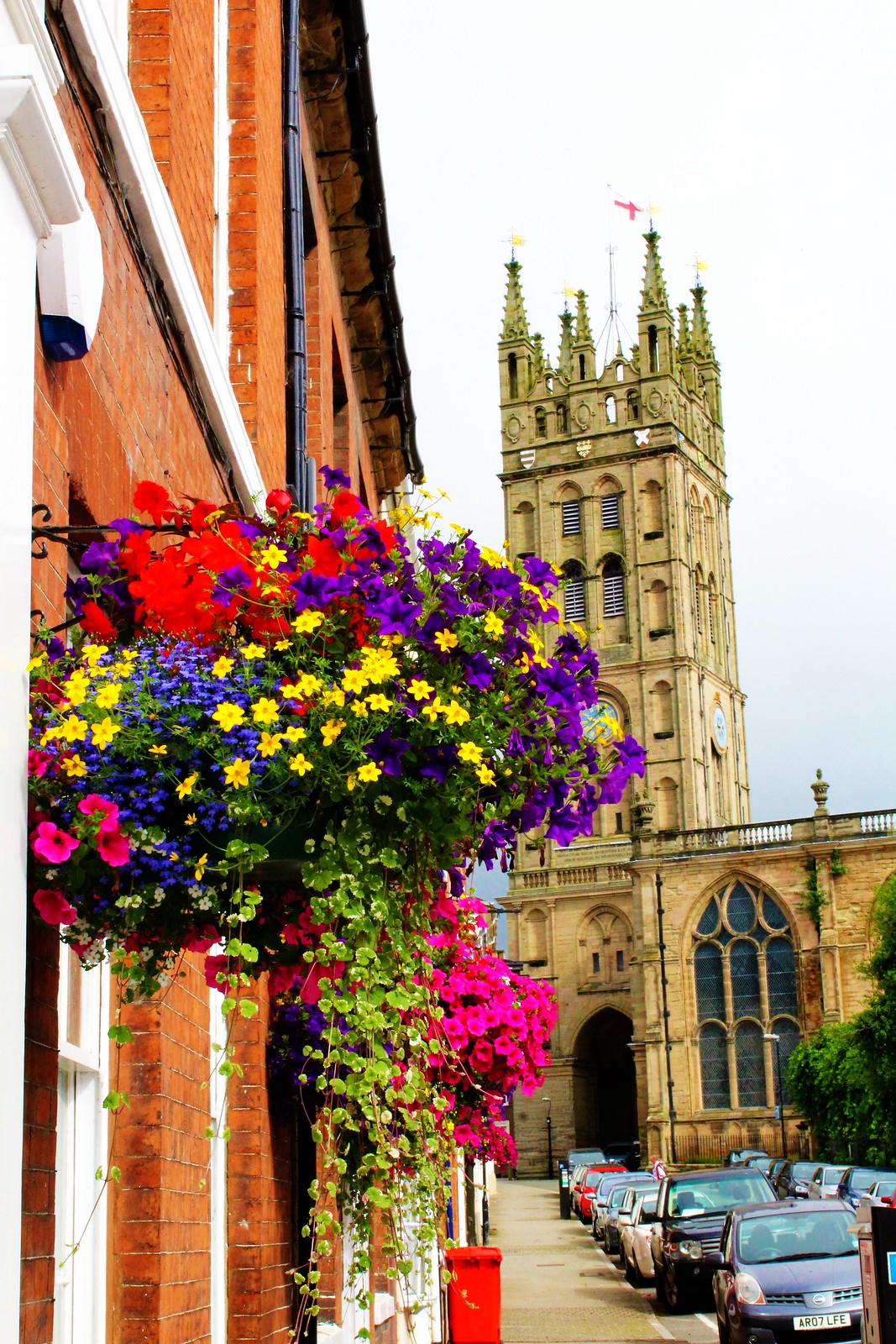 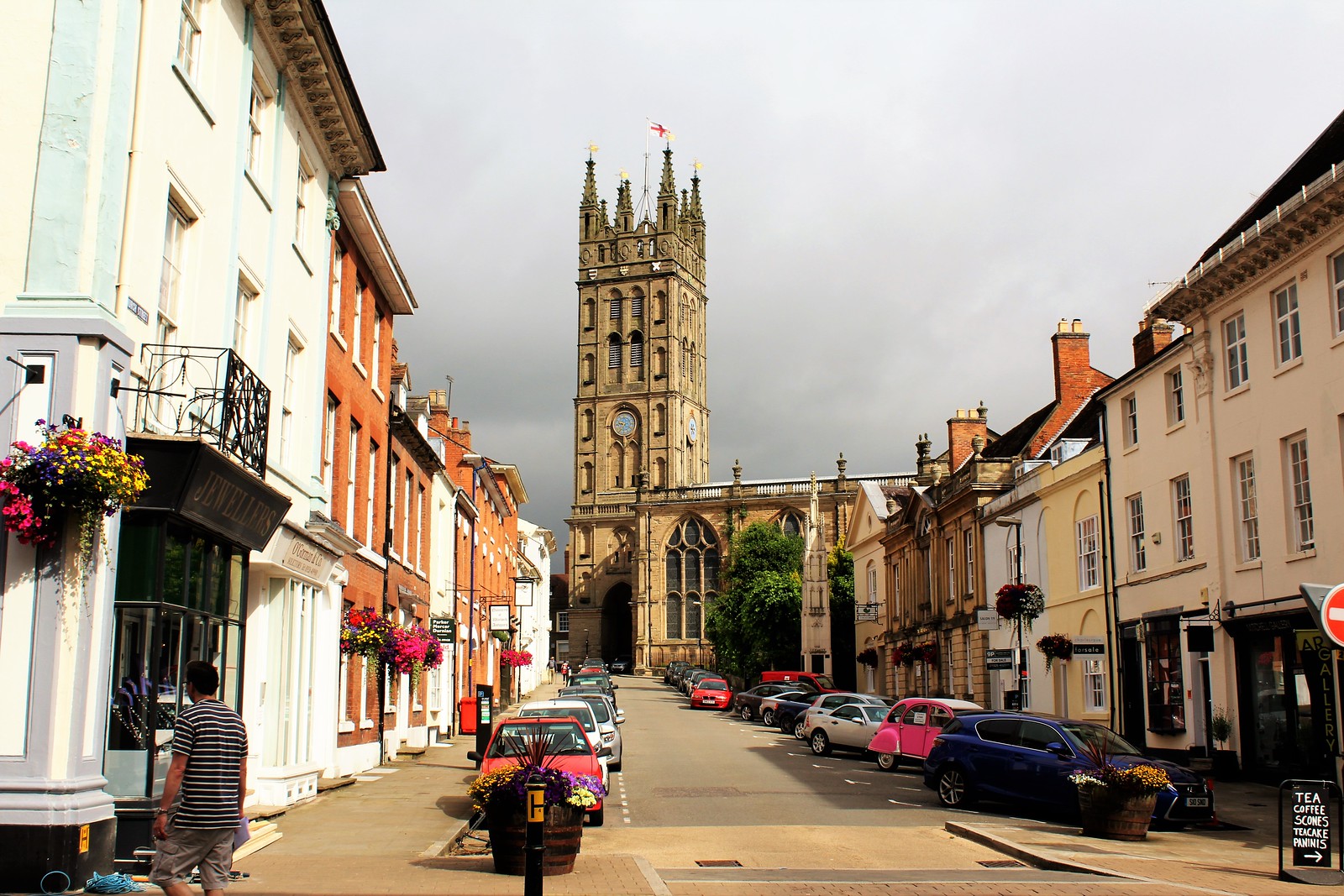 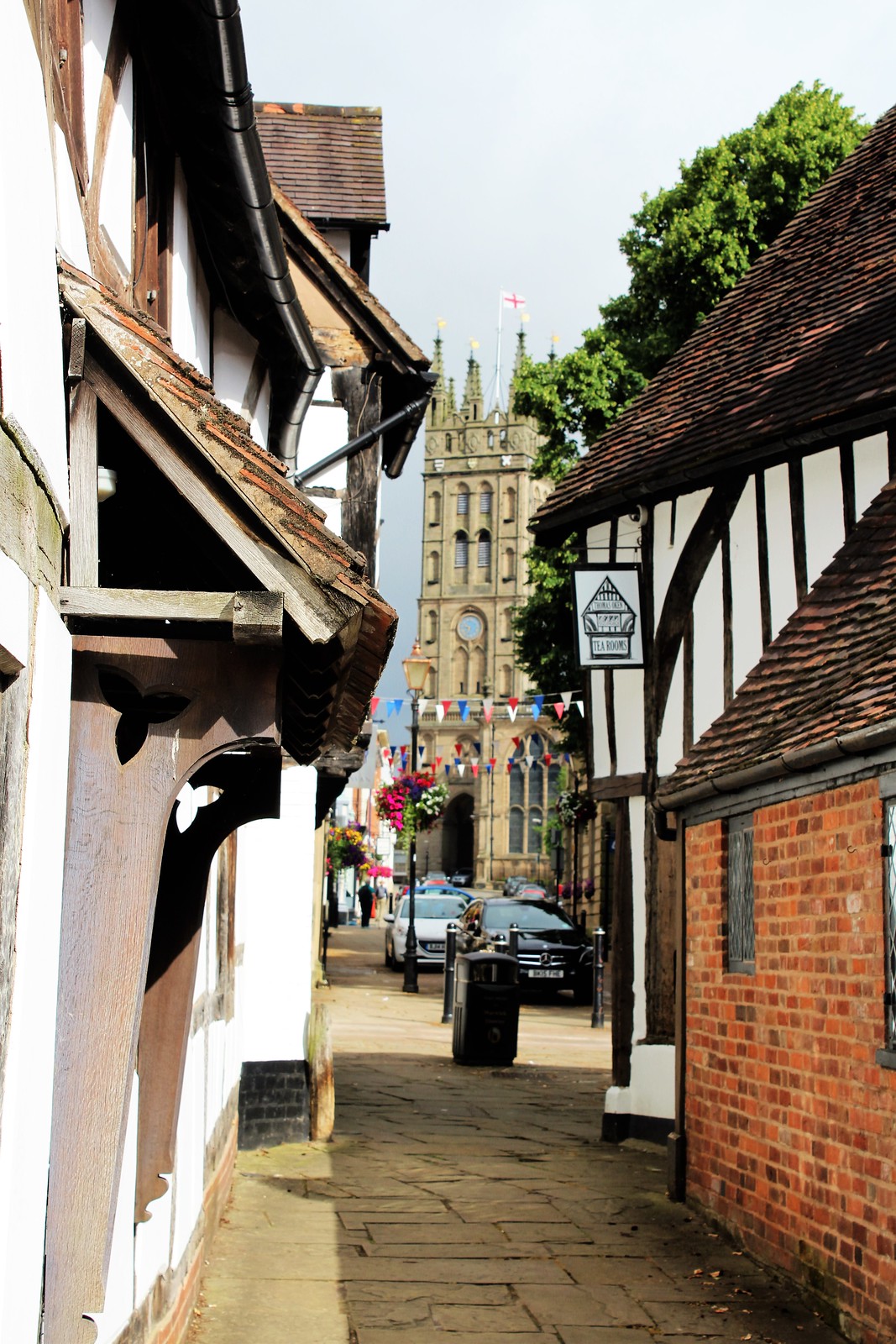 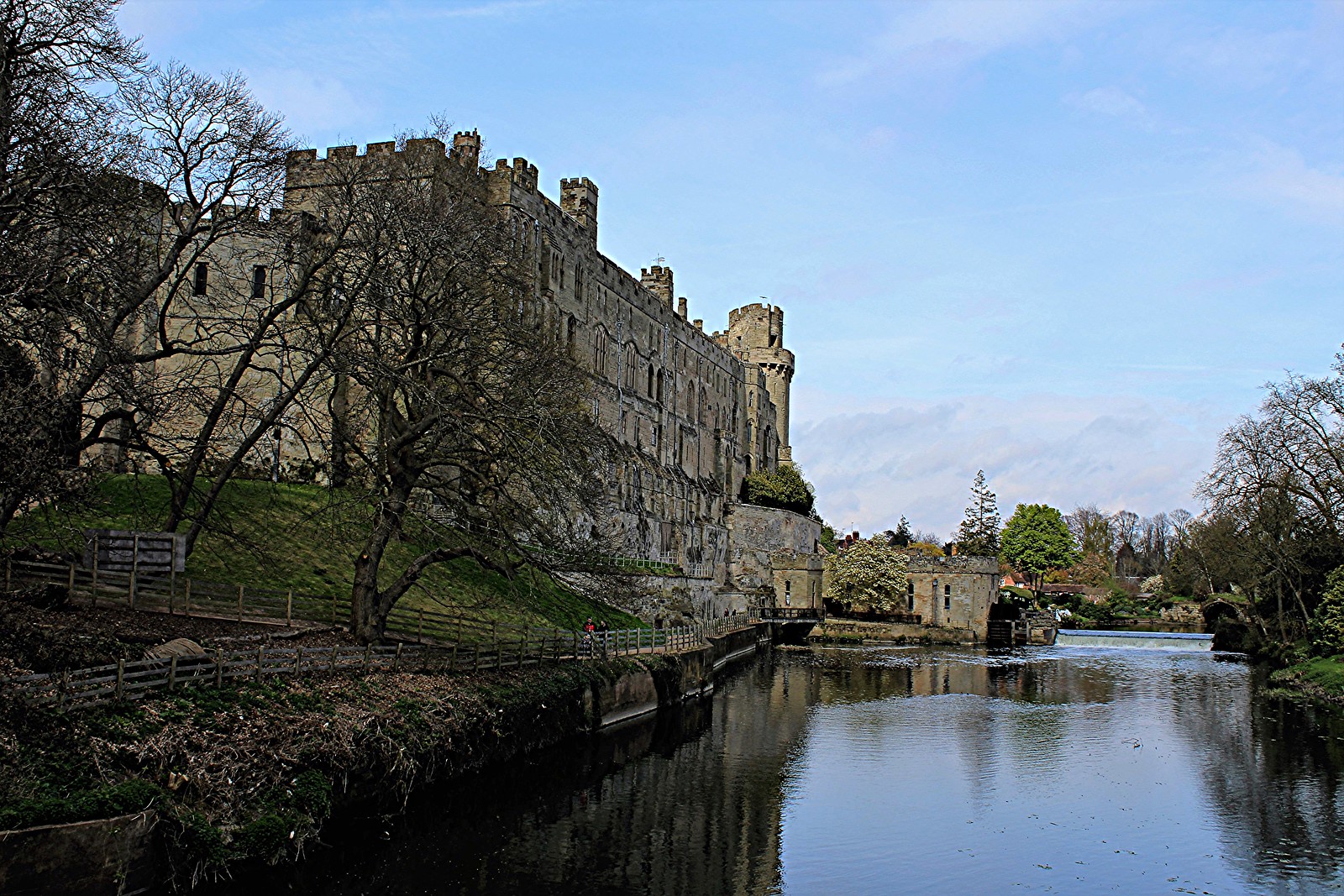 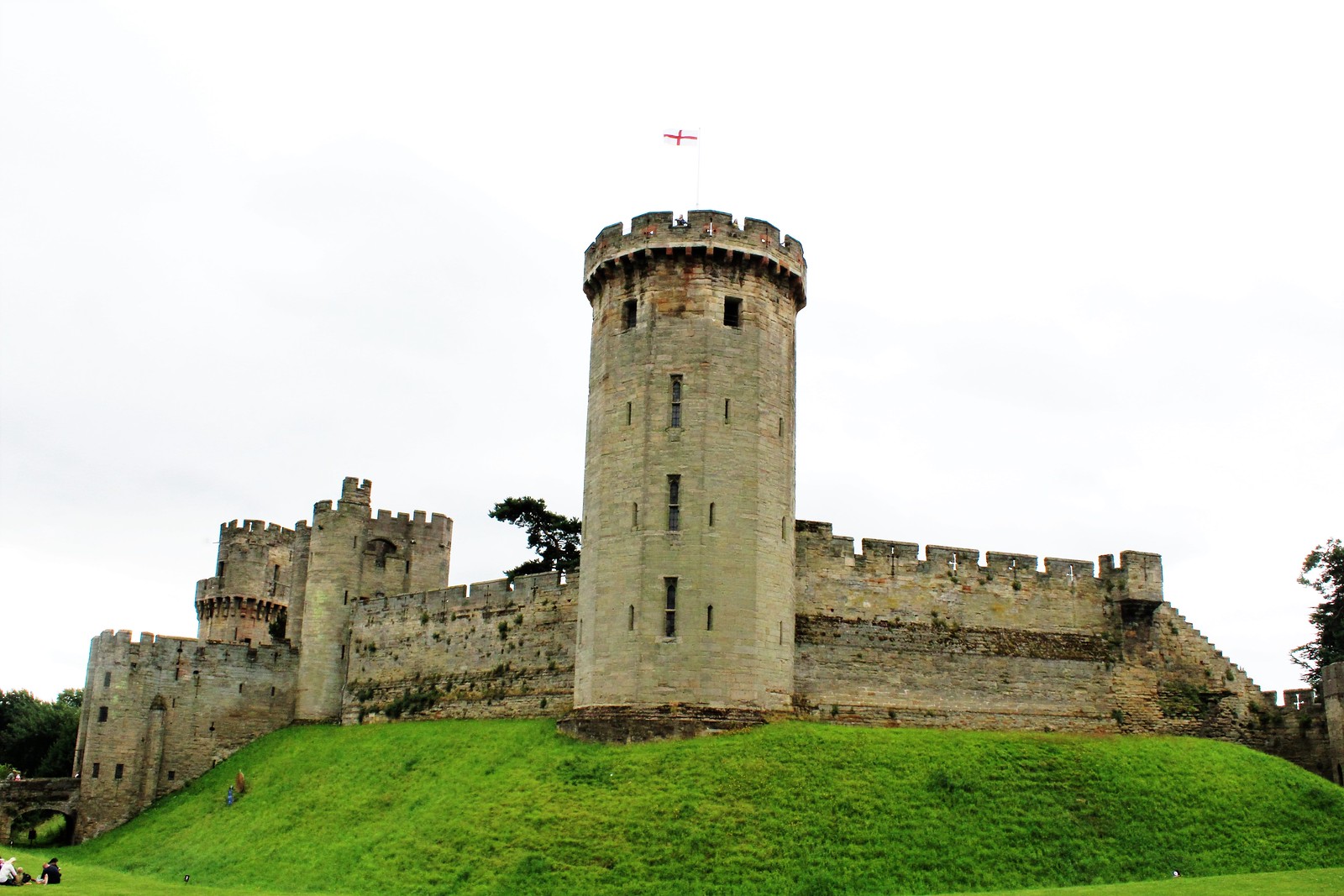 Warwick can be reached by road, bus or train. There is an airport at Birmingham, about thirty five miles to the N.W.