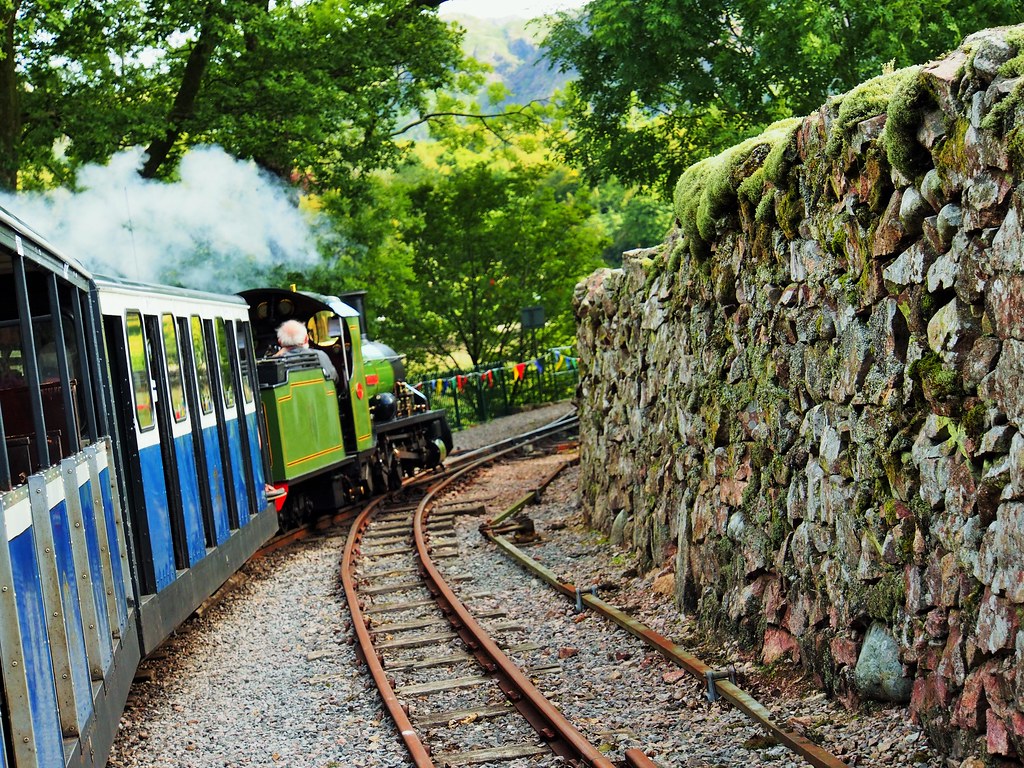 This evening, I am posting information on the Ravenglass and Eskdale Steam Railway which is located in the English Lake District in N.W. England, about fifty miles S.W. of Carlisle.

The Lake District is one of England's top tourist destinations, known for it's lakes and mountains which attracts hikers and people interested in other outdoor activities and the magnificent scenery.

The current line runs for seven miles, from Ravenglass to Dalegarth, a journey which takes forty minutes. although now exclusively used by tourists (approx 120,000 p.a.) the line was originally constructed using three-foot gauge (in 1875) for the purpose of transporting hematite iron ore. Passengers were permitted between 1876 and 1908.

In 1915 the gauge was reduced to fifteen inches and for a period the line was used for carrying granite.

Following end of commercial operations in the 1960 the line was acquired by the preservation society in whose hands control remains today.

Although not all carriages have protection from the elements, a trip on the railway is a fun event offering good views of the Eskdale scenery.

Video clip of train in motion. 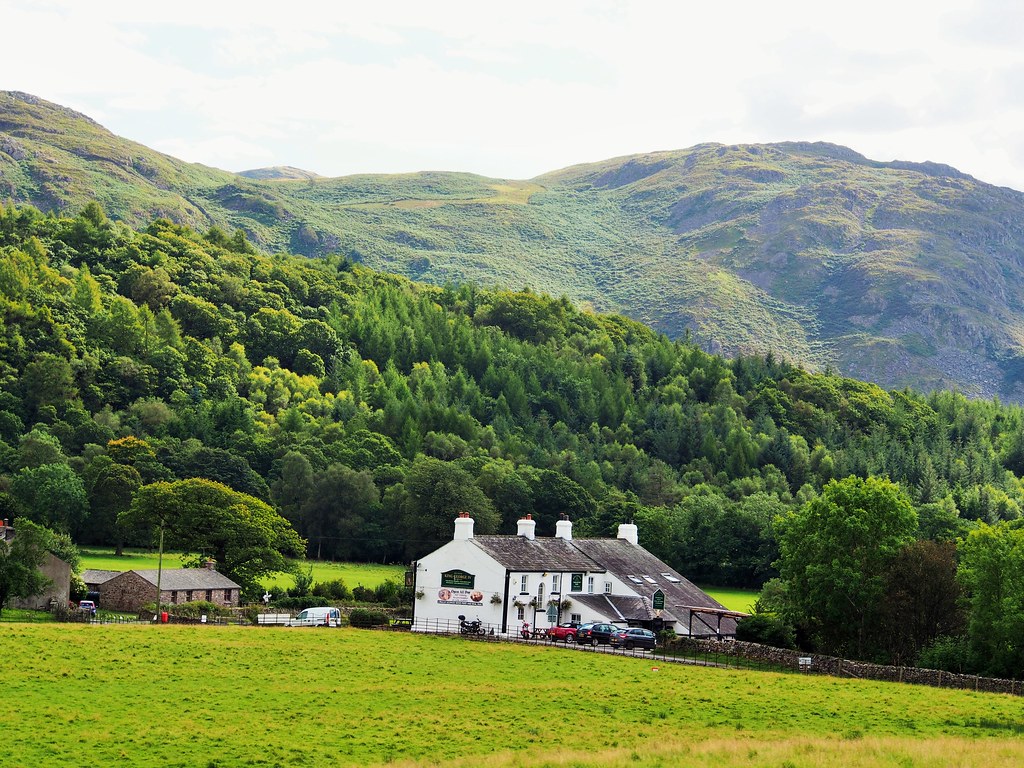 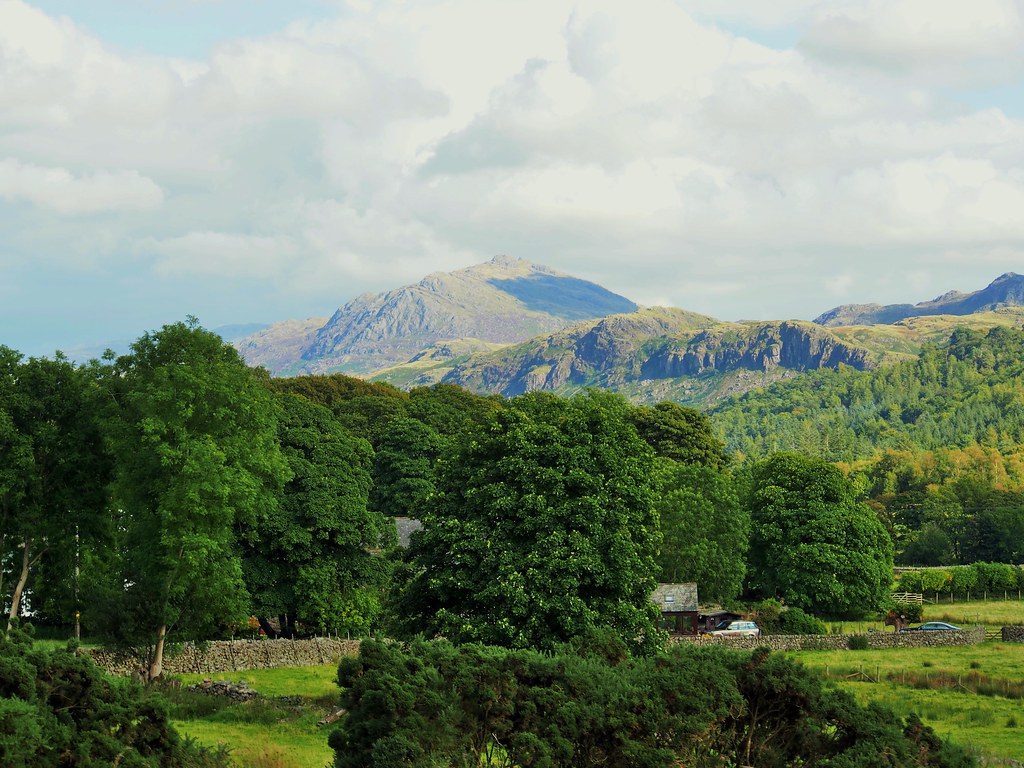 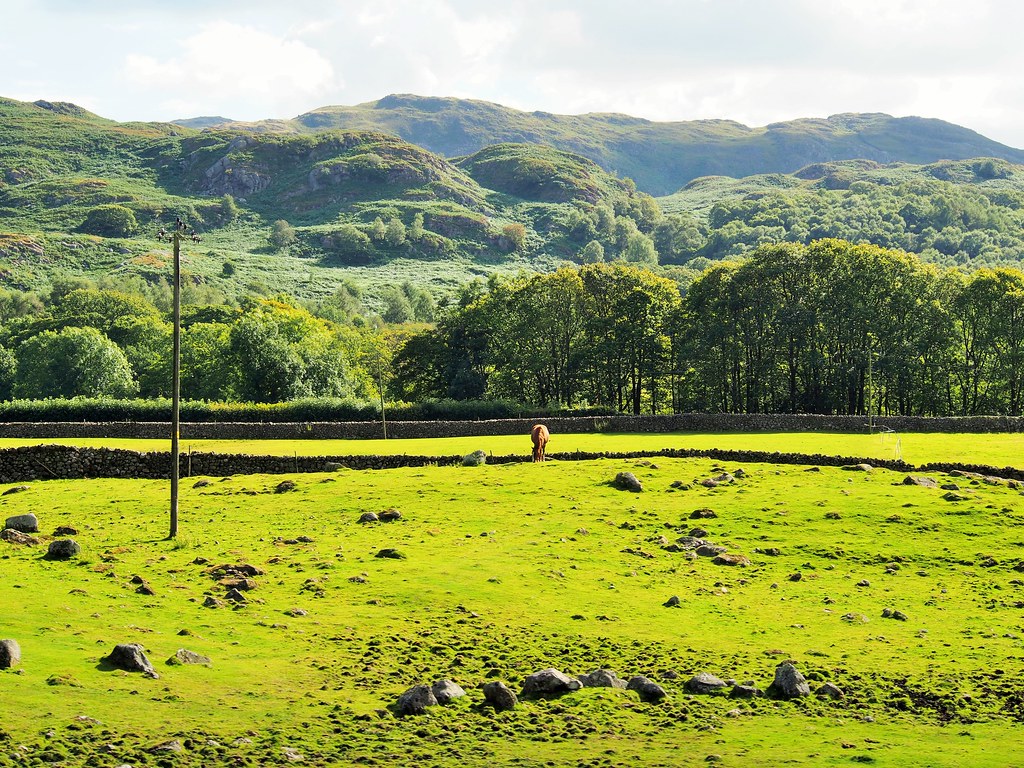 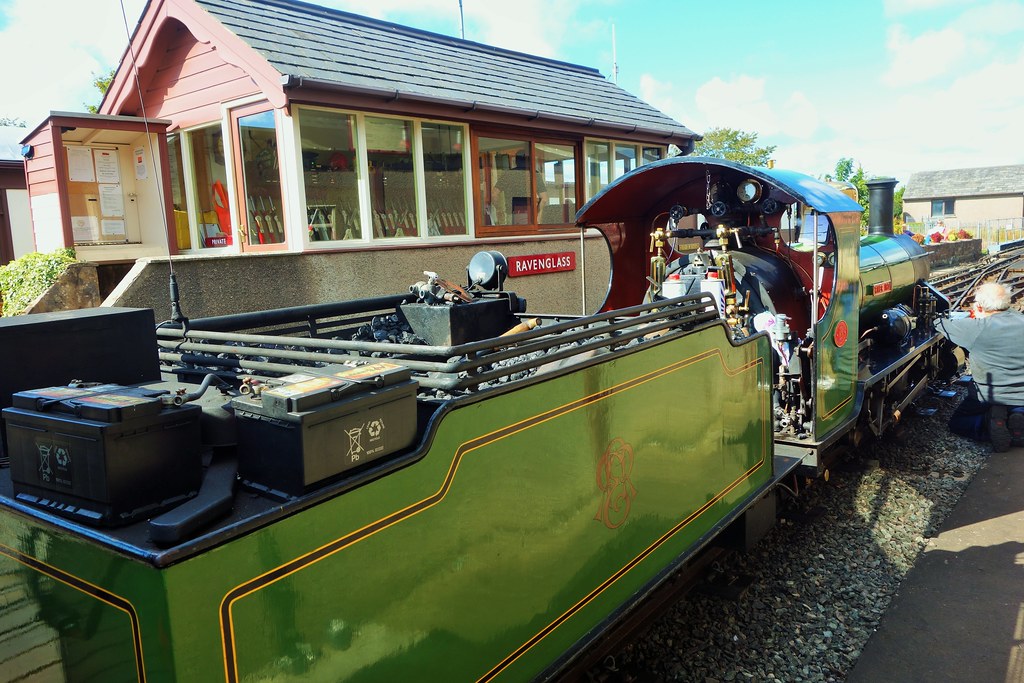 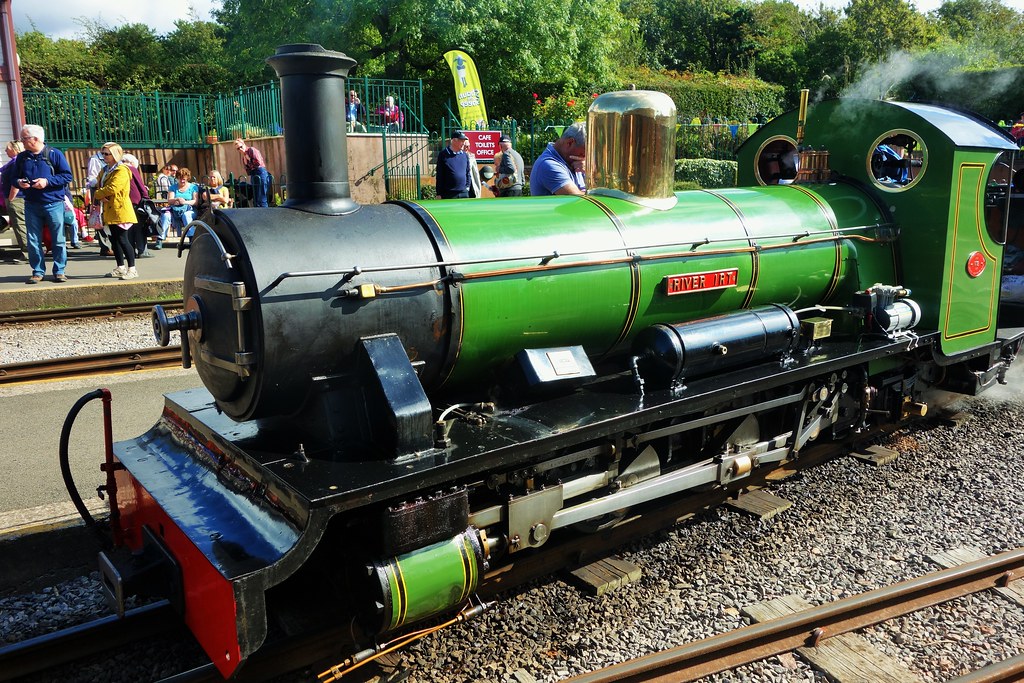 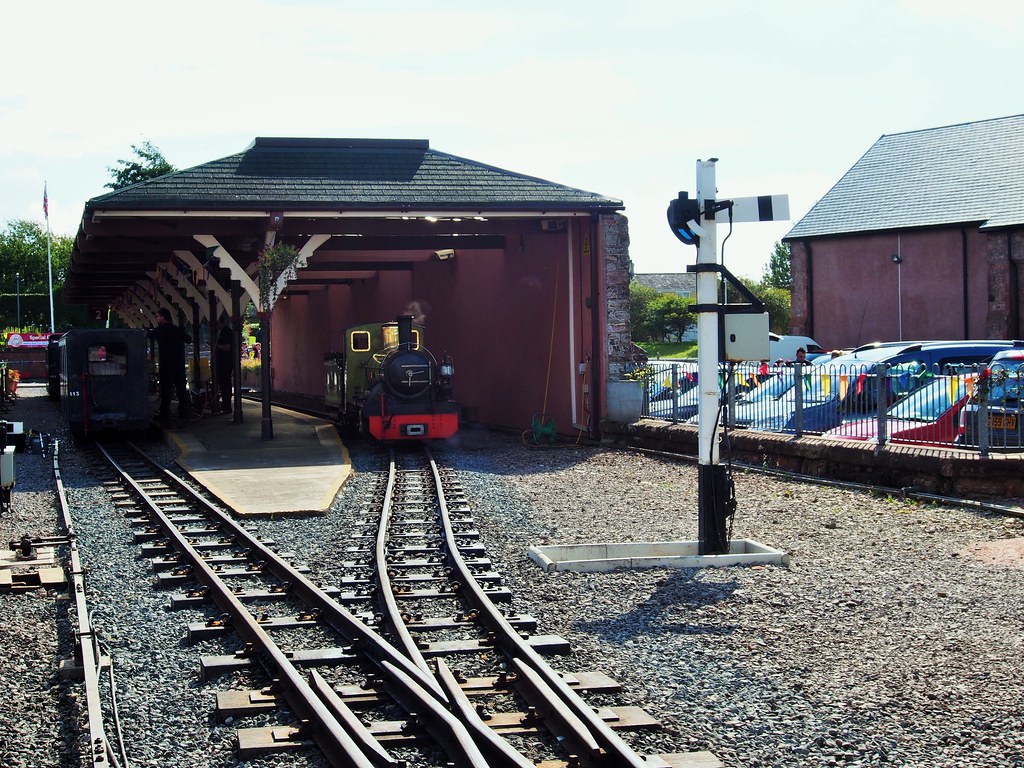