This evening, I am reprising a one day tour of two important gardens which can be found in Northumberland, N.E. England 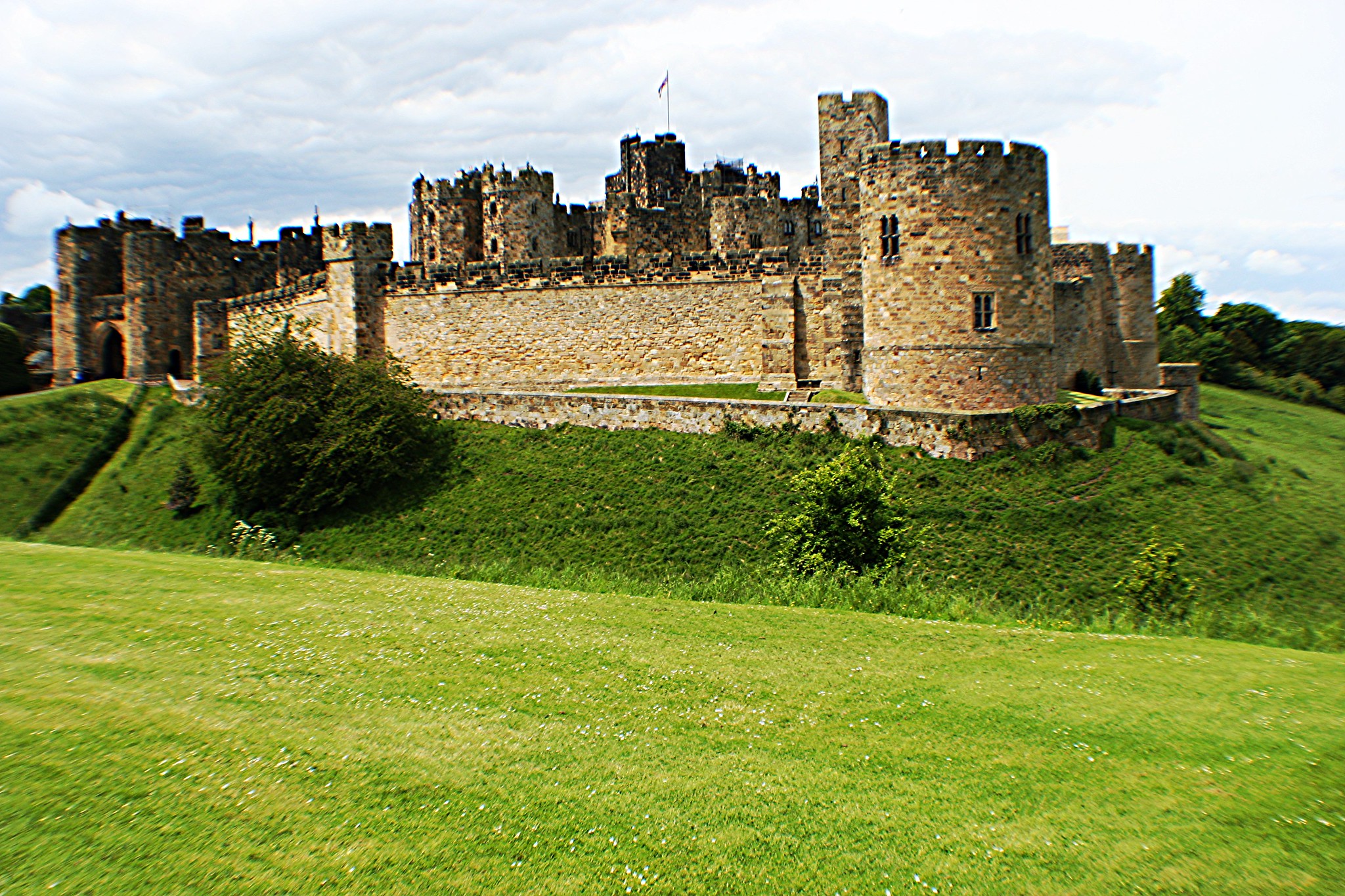 This morning, we departed our Edinburgh lodgings and drove south for about two hours to our first stop at the delightful market town of Alnwick and its famous castle which in recent times has been linked with the Harry Potter phenomenon.

Tour group members visited the historic castle and/or the gardens which were resplendent with a cascading waterfall. Considerable sums have been expended on developing the gardens in recent times and visitors are well rewarded with a diverse and colourful display. Specific aspects include Grand Cascade, Poison Garden, Treehouse, Roots and Shoots Garden, Cherry Orchard, Ornamental Garden, Rose Garden and Serpent Garden. 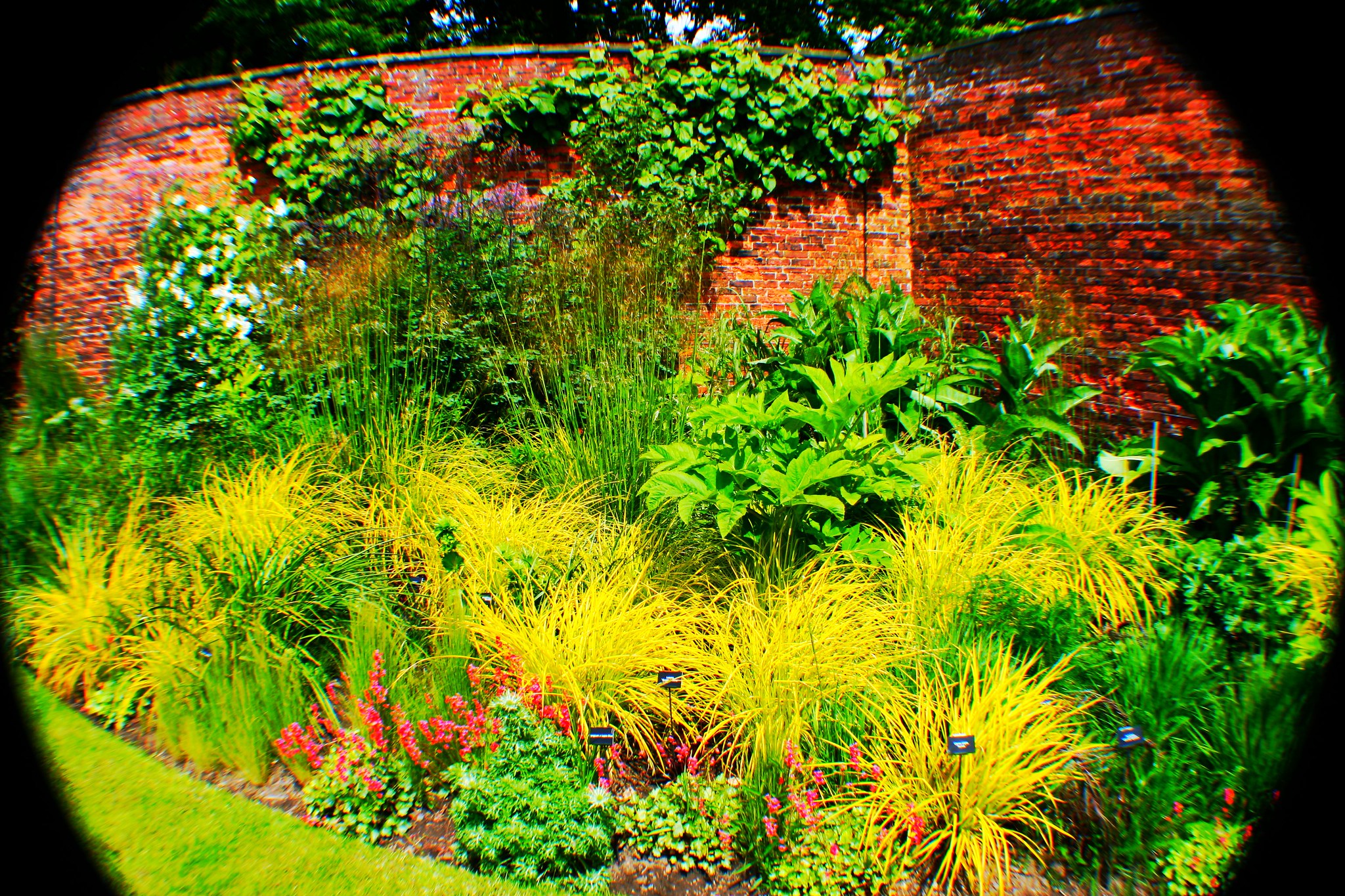 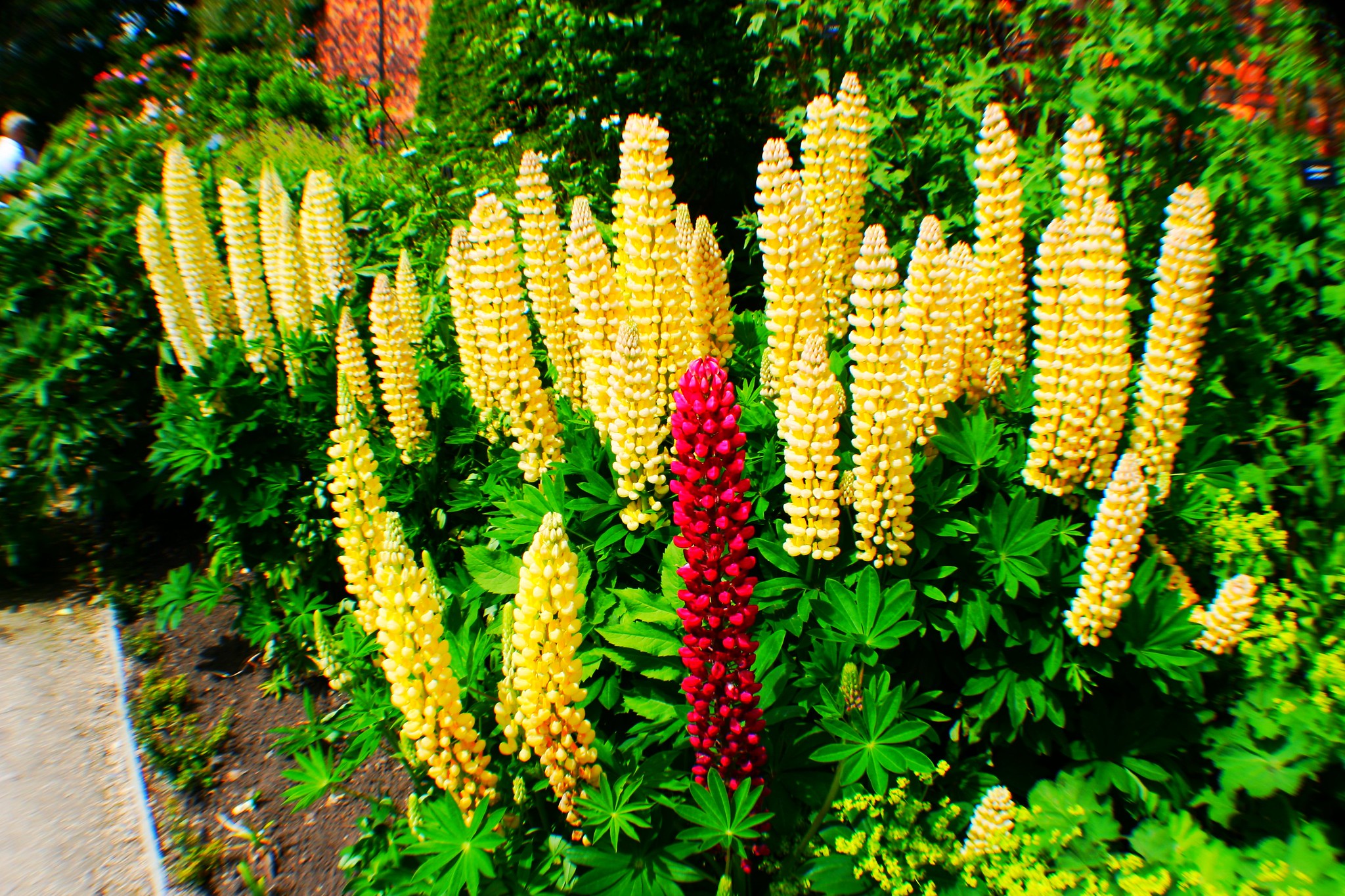 After lunch at Alnwick Castle Garden we moved on to nearby Howick Hall, home of Earl Grey Tea which was specially blended for the 2nd Earl Grey, British Prime Minister 1830-4. The Hall (house) dates from 1782.

The group were particularly impressed with the extensive gardens which include wildflower meadows, woodland garden, rockery, herbaceous borders, bog garden and arboretum.We availed of afternoon in the impressive Tea House. 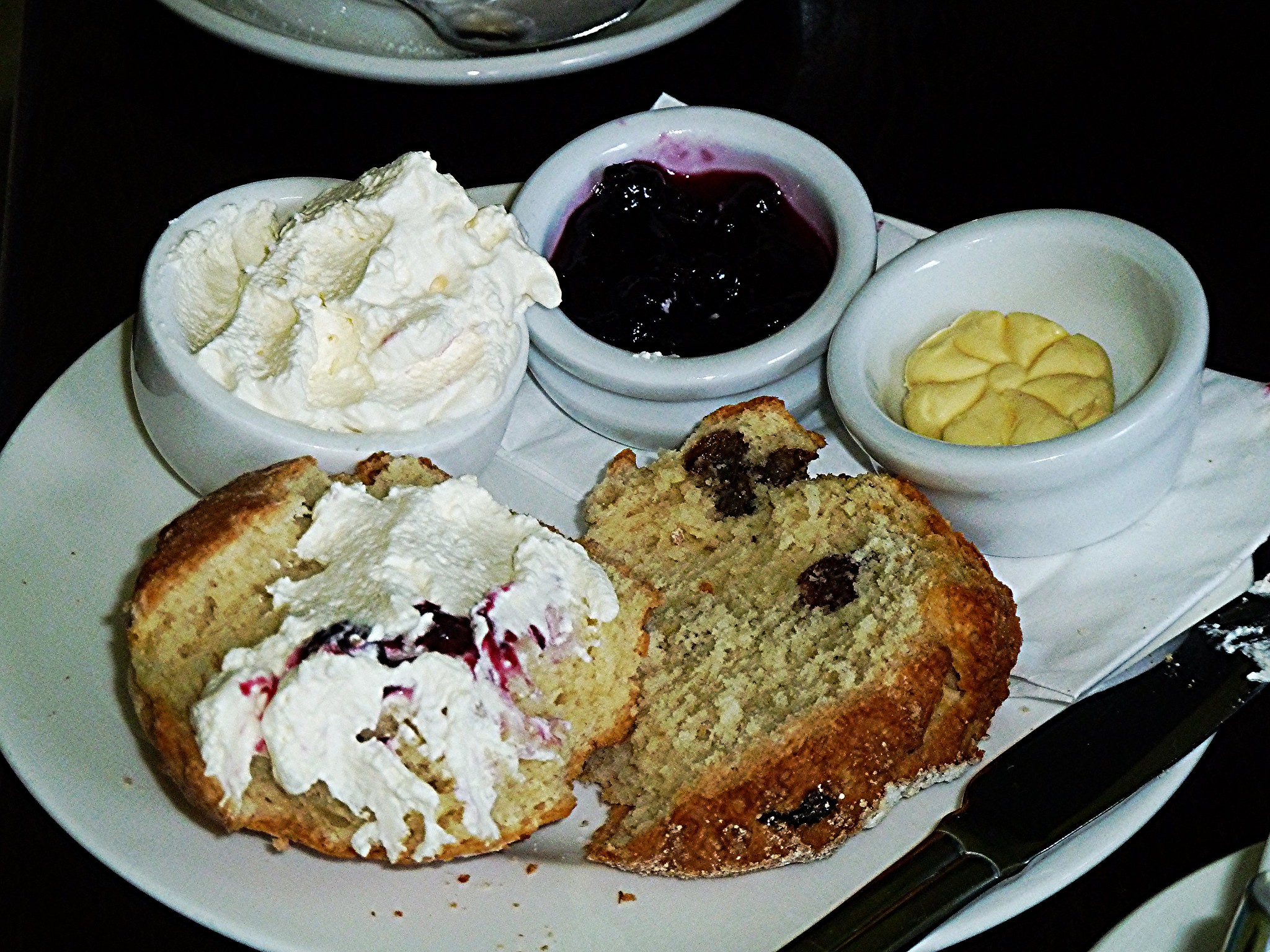