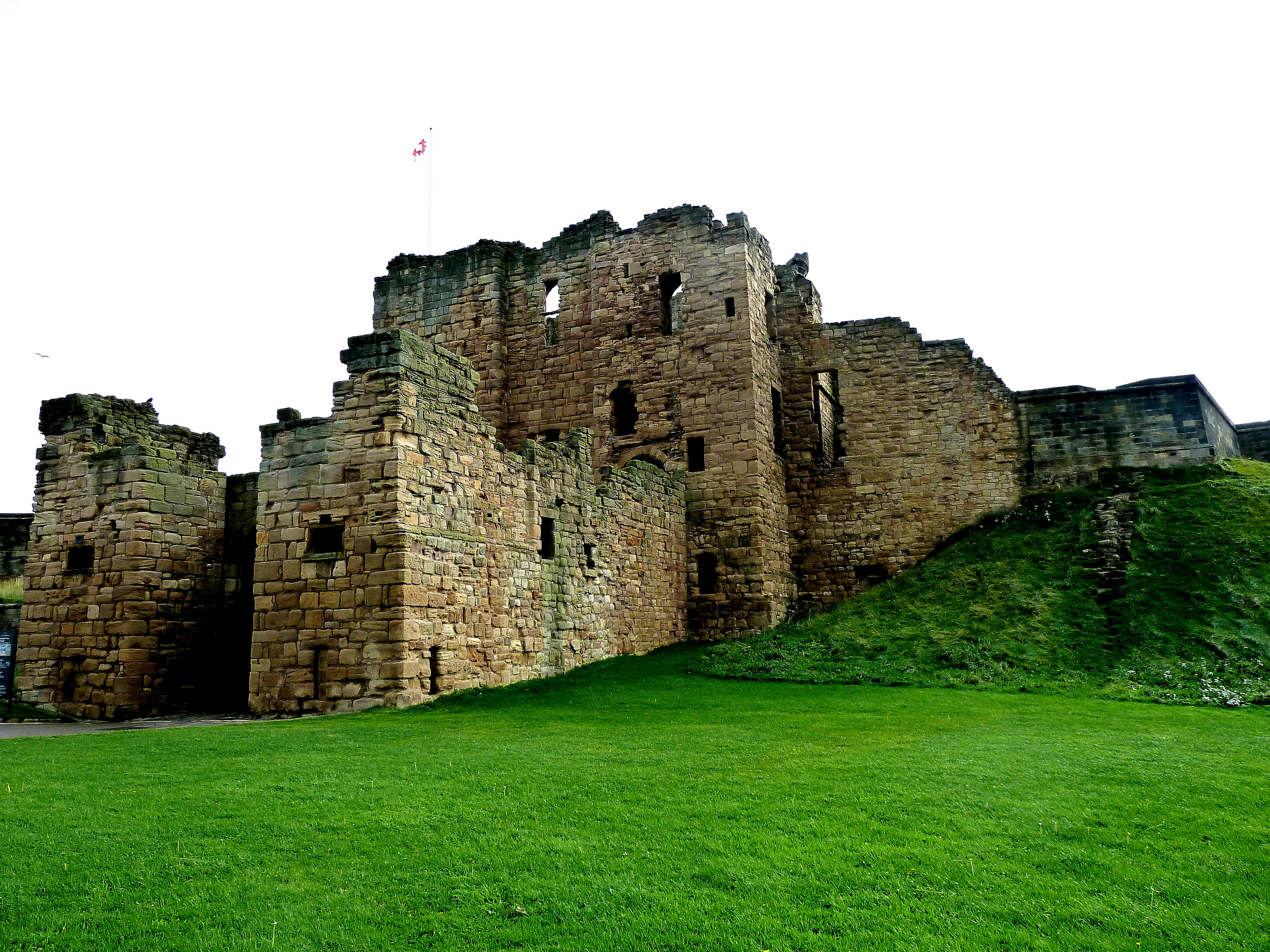 Tynemouth Castle, England
This evening, I am focusing on Tynemouth Castle and Priory, near Newcastle upon Tyne in N.E. England.
These buildings are strategically located on a headland overlooking the North Sea and River Tyne. The buildings has a long history which can be summarised as follows:

Now restored as a visitor attraction. Important aspects are (a) the Gatehouse and (b) Great Hall. The north and eastern walls have fallen into the sea.

Location is suitable for tours of Hadrian's Wall including Arbeia Roman Fort at South Shields.Nearby, Newcastle upon Tyne boasts some interesting architecture

Sandy beach facing North Sea next to the castle. 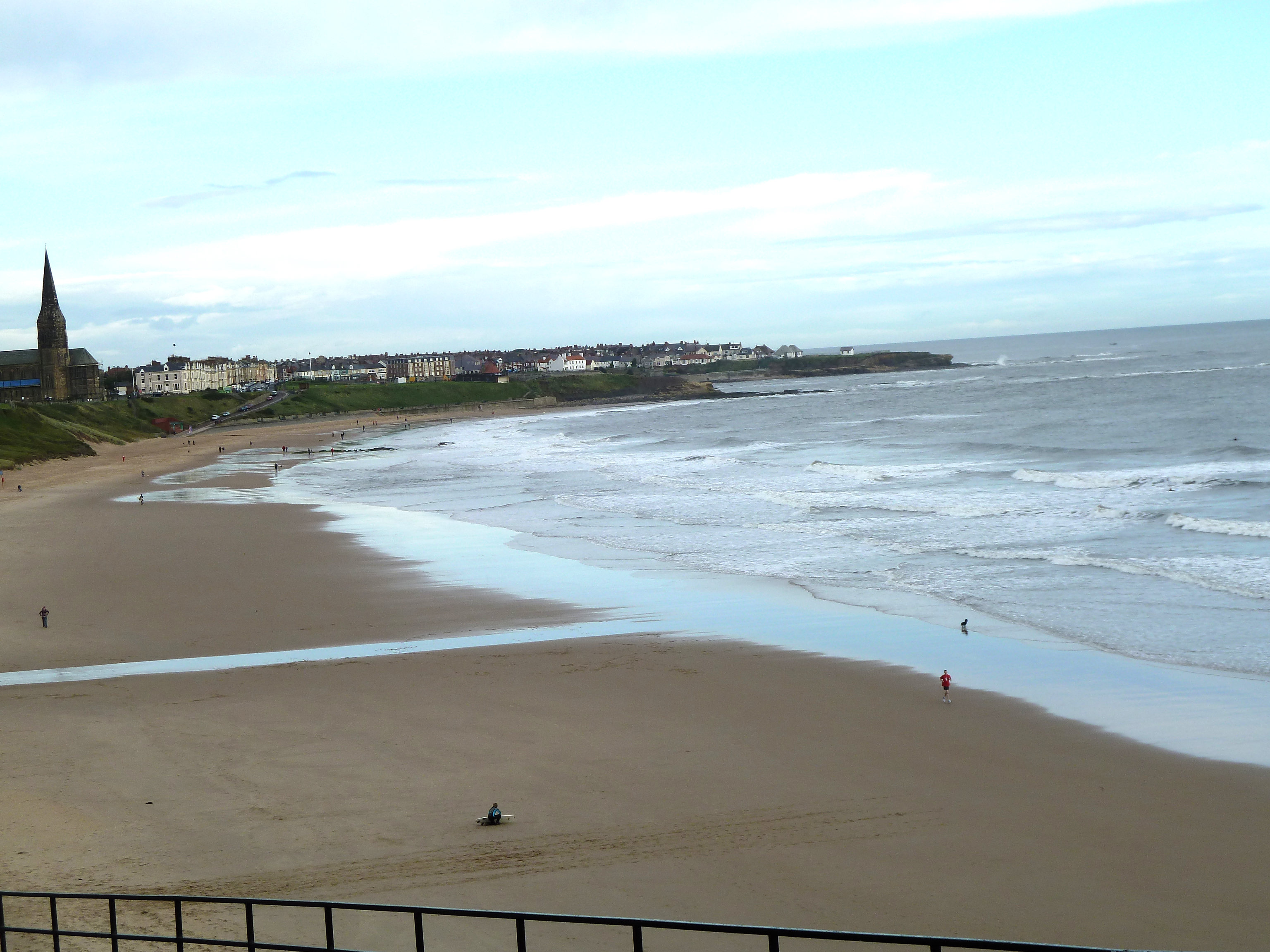 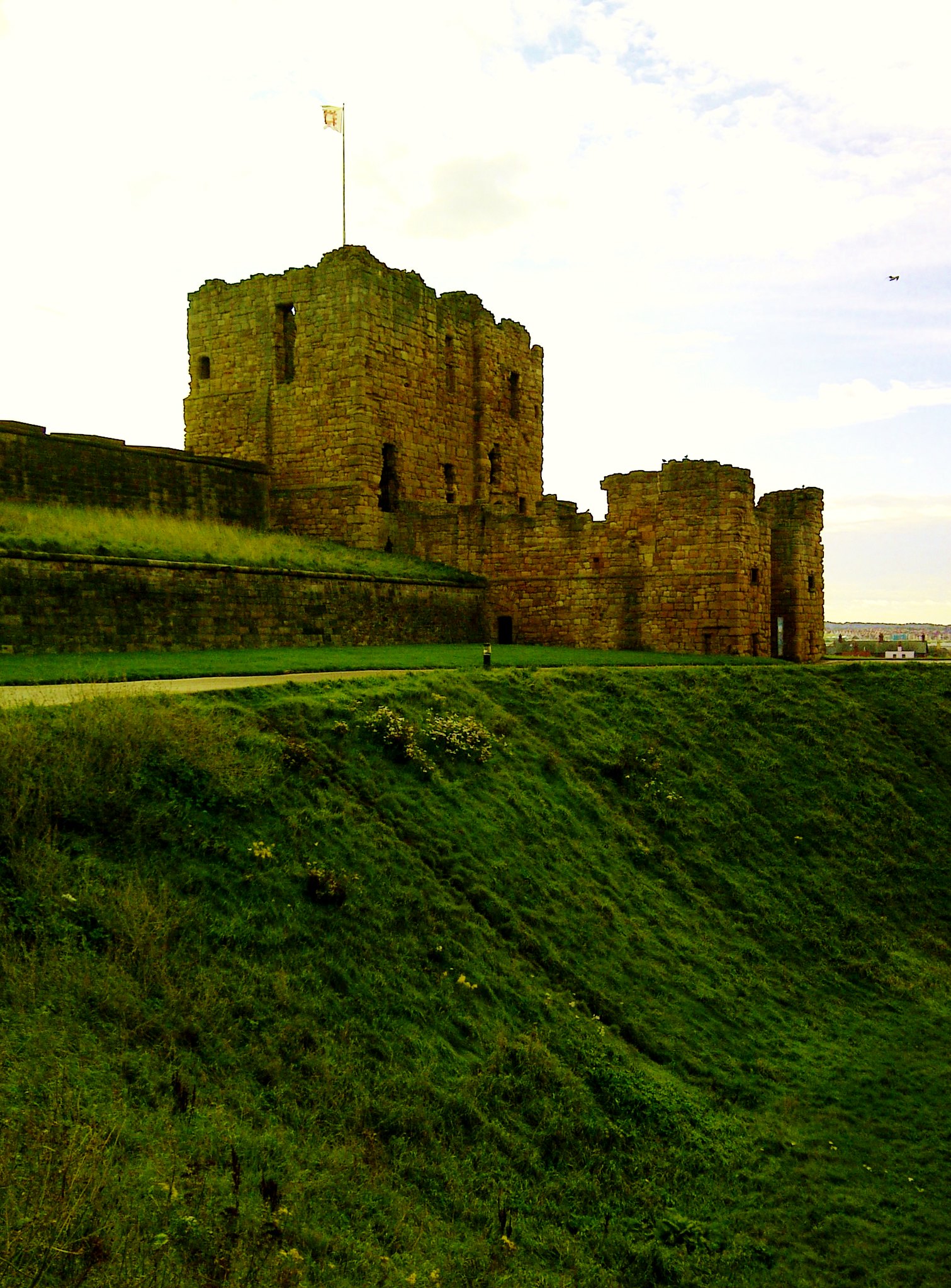