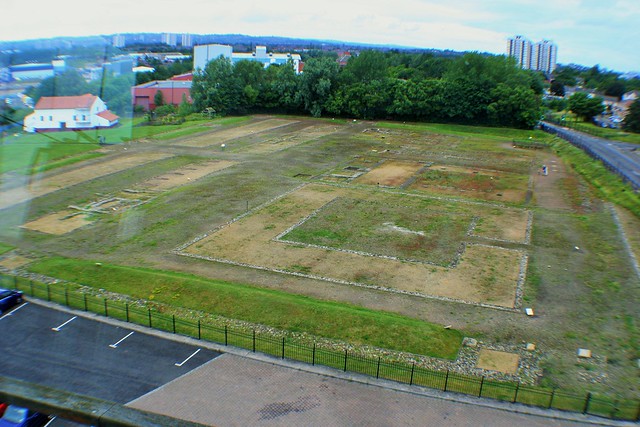 This evening, I am posting information on Segedunum (Wallsend Roman Fort), one of twelve principal forts along the line of Hadrian's Wall in what is now northern England.

By way of a recap, Hadrian's Wall was erected between the 120s and 130s AD. It stretched for eighty Roman miles and represented a physical consolidation of the northern frontier of the Roman Empire until collapse of the Empire (insofar as Britain was concerned) in the early 5th century.

This site benefits from an extensive Visitor Centre featuring a tower with viewing platform and a reconstructed bath house. 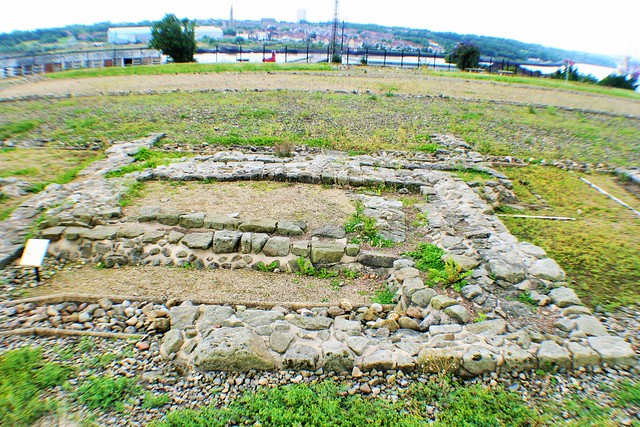 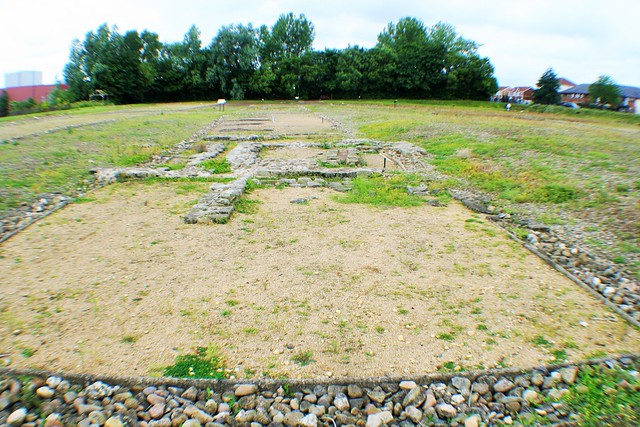 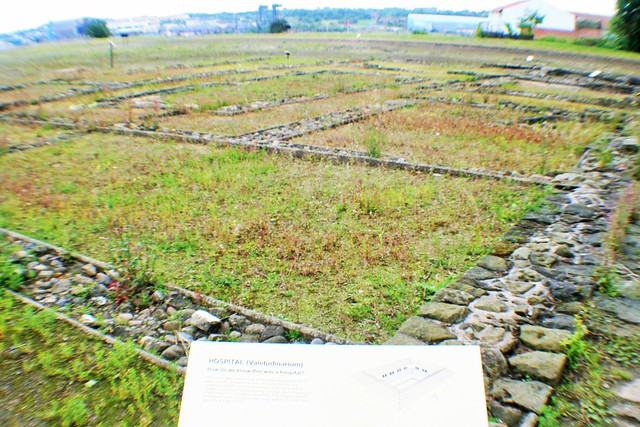 Site of hospital at Segedunum. 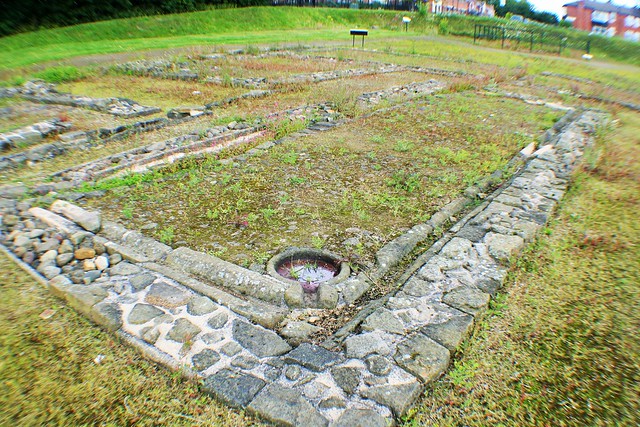 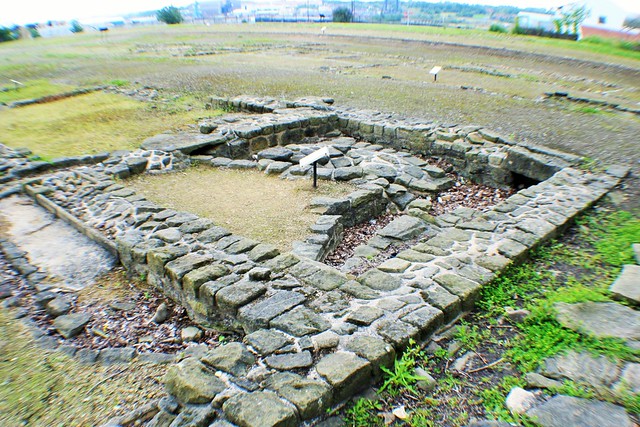