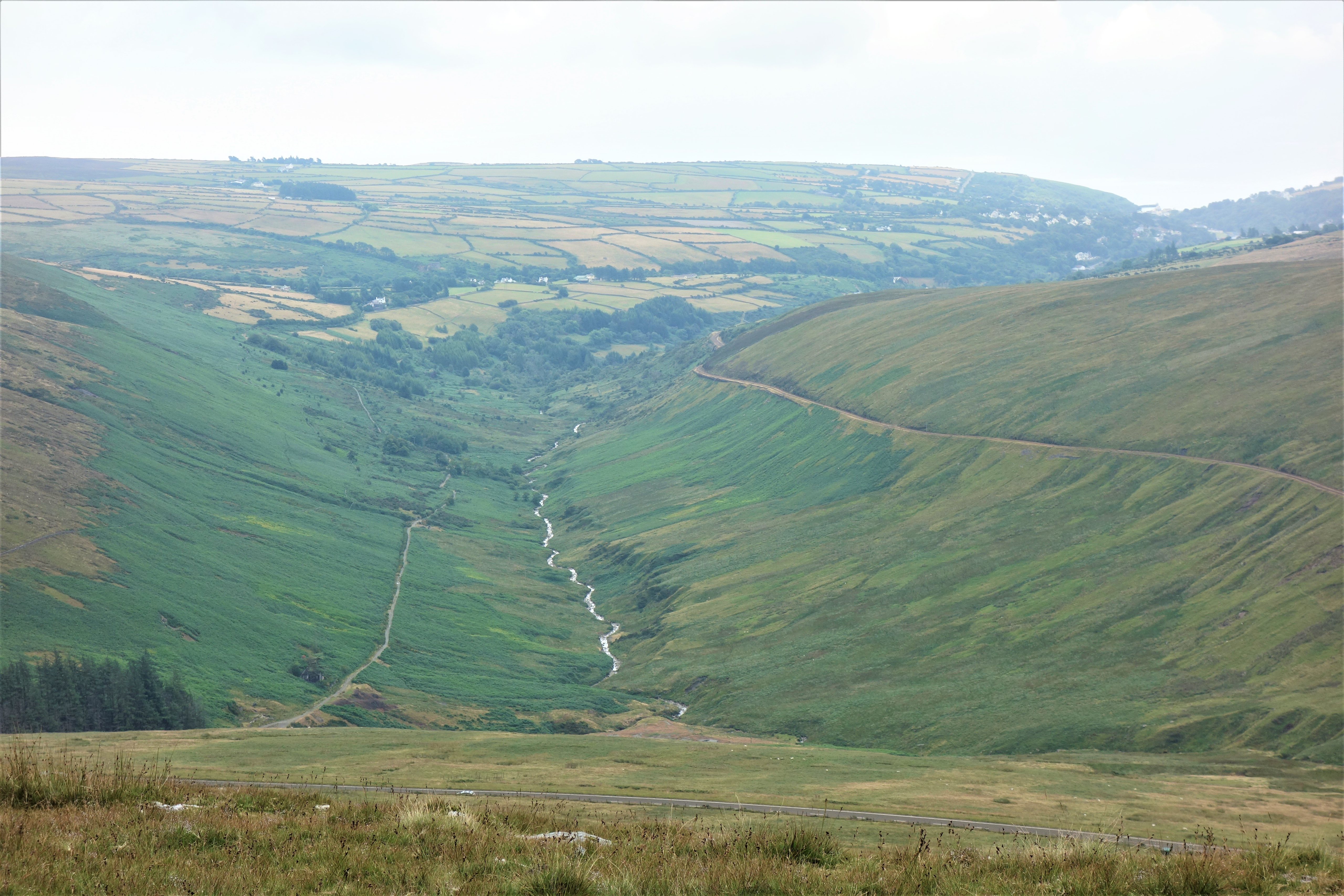 Today was our final day of touring on the Isle of Man, an island off the N.W. coast of England. Our focus was split into three componensta as described below.

Snaefell – is the highest mountain and the only summit higher than 2,000 feet on the Isle of Man, at 2,037 feet above sea level. The summit is crowned by a railway station, cafe and several communications masts

The name Snaefell dates from the time when the island was under Norse control (until 1266). It translates as 'snow hill/mountain'.

Overall, the experience fell well below our expectations. Through no fault of the operator, the visibility was poor to average with lost of low cloud. However, the transfer up was via rickety, Victorian era,  carriages with uncomfortable wooden seats. This could be viewed as part of the experience, but not by me. Moreover, due to popularity, the carriages were full to bursting. The key irritant was the priority given to coach tour guests notwithstanding we had paid full fare. At the top we had to wait about an hour for the return trip.The train staff did not communicate with passengers regarding the delay and upon enquiry I was informed they just act as instructed. The majority of tourists seem to just travel up, have a drink and a cake from the cafe at the top and then travel back down. There is a basic, recorded commentary as the train moves. Definitely, not a priority should we re-visit Isle of Man. 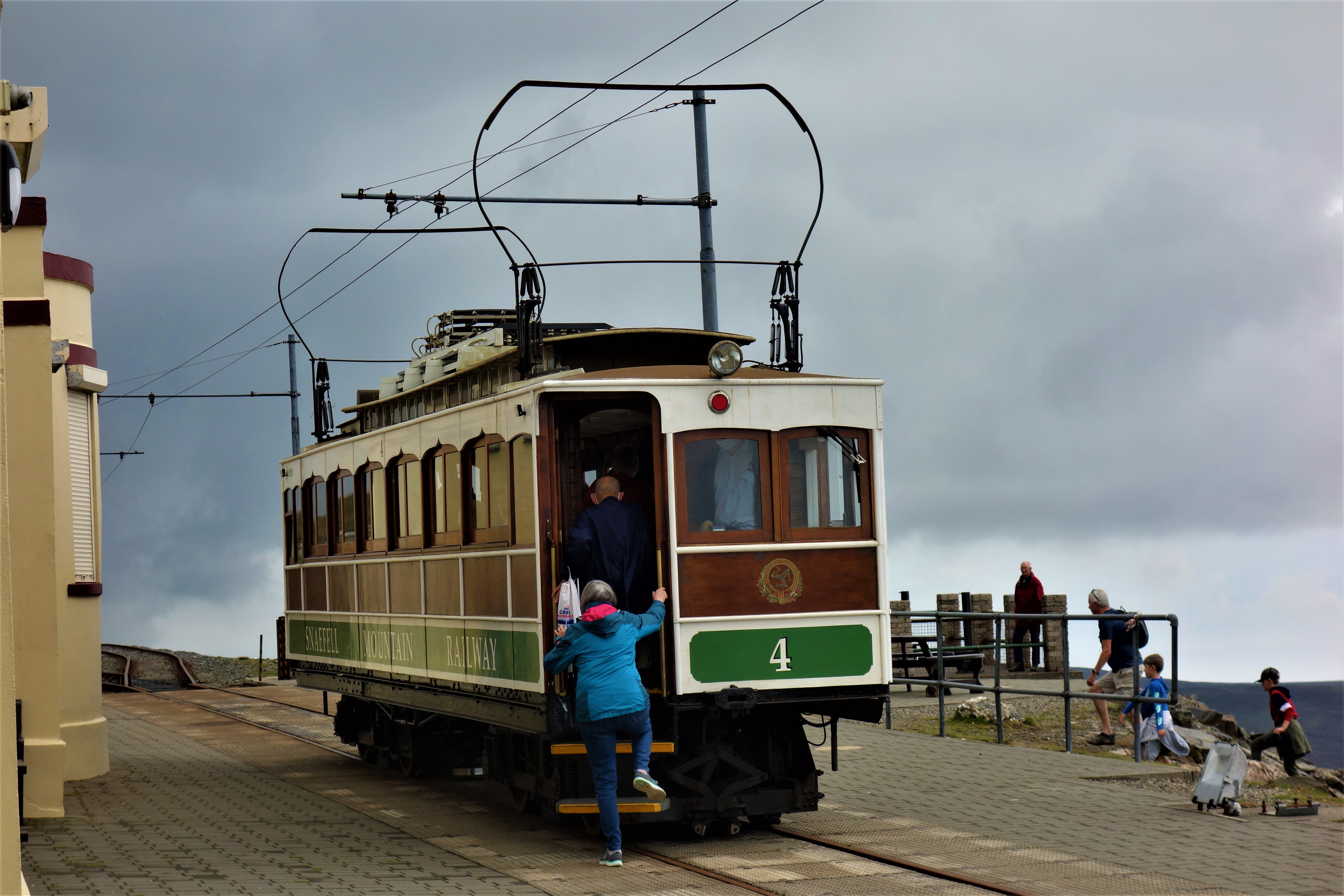 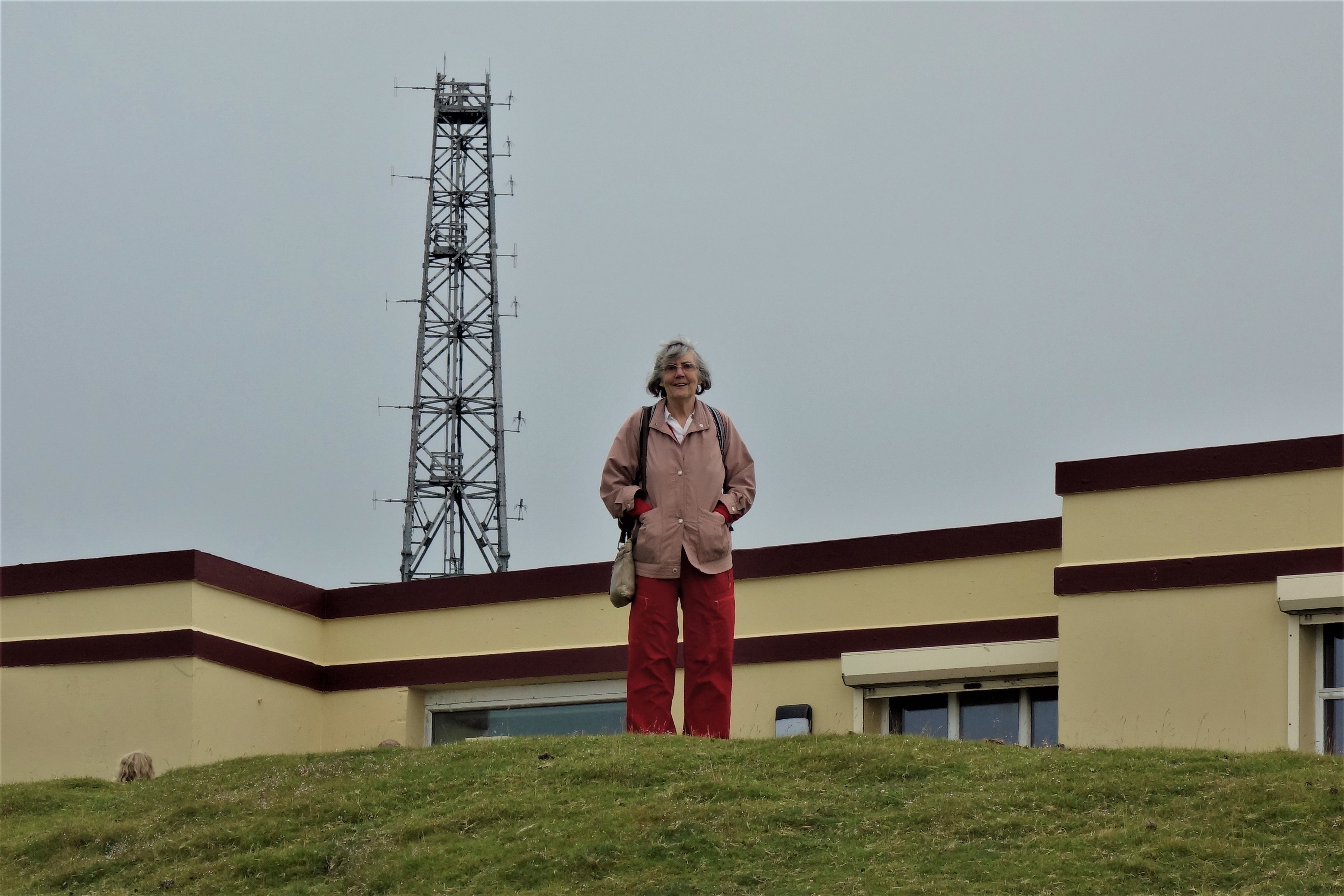 Room at the top 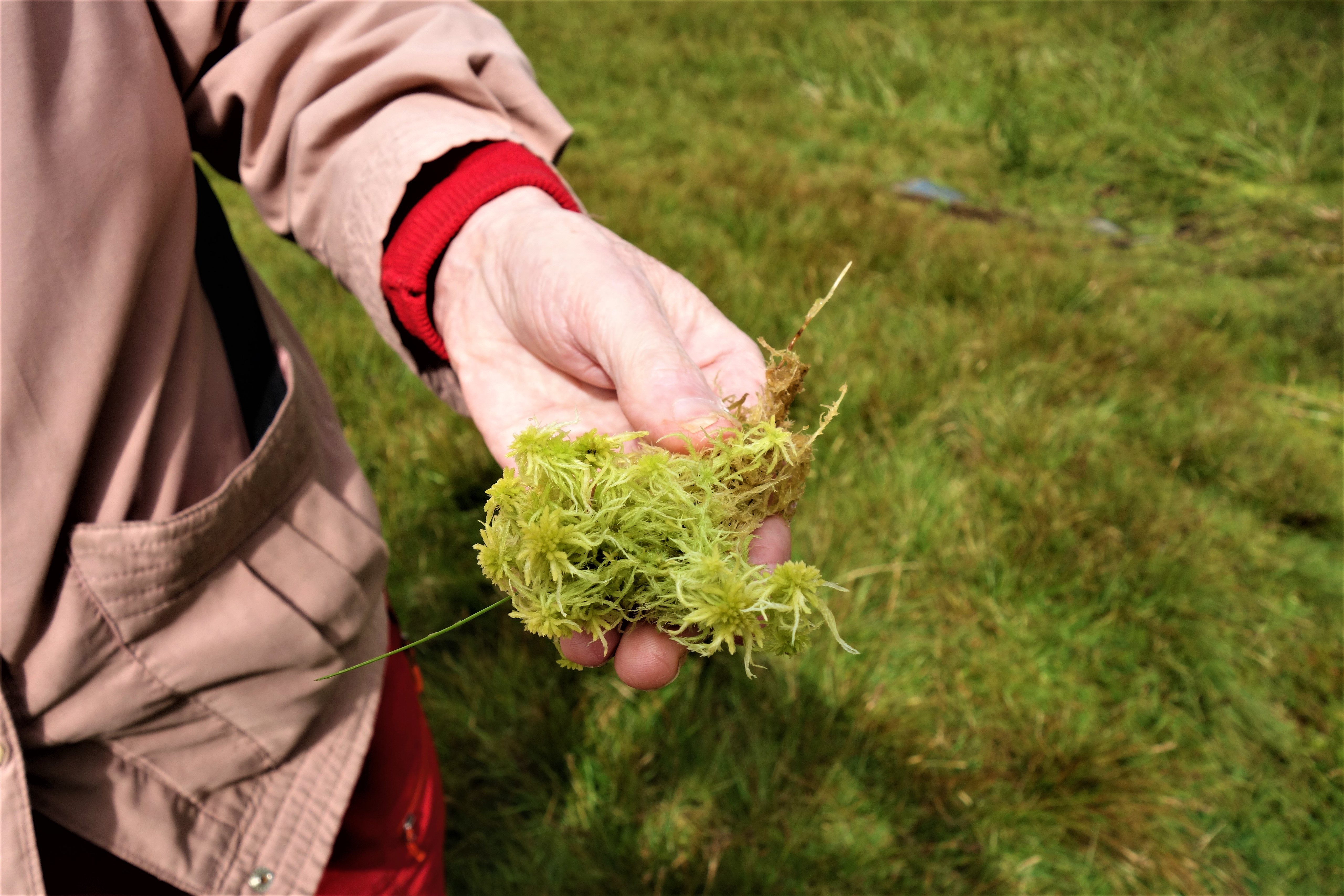 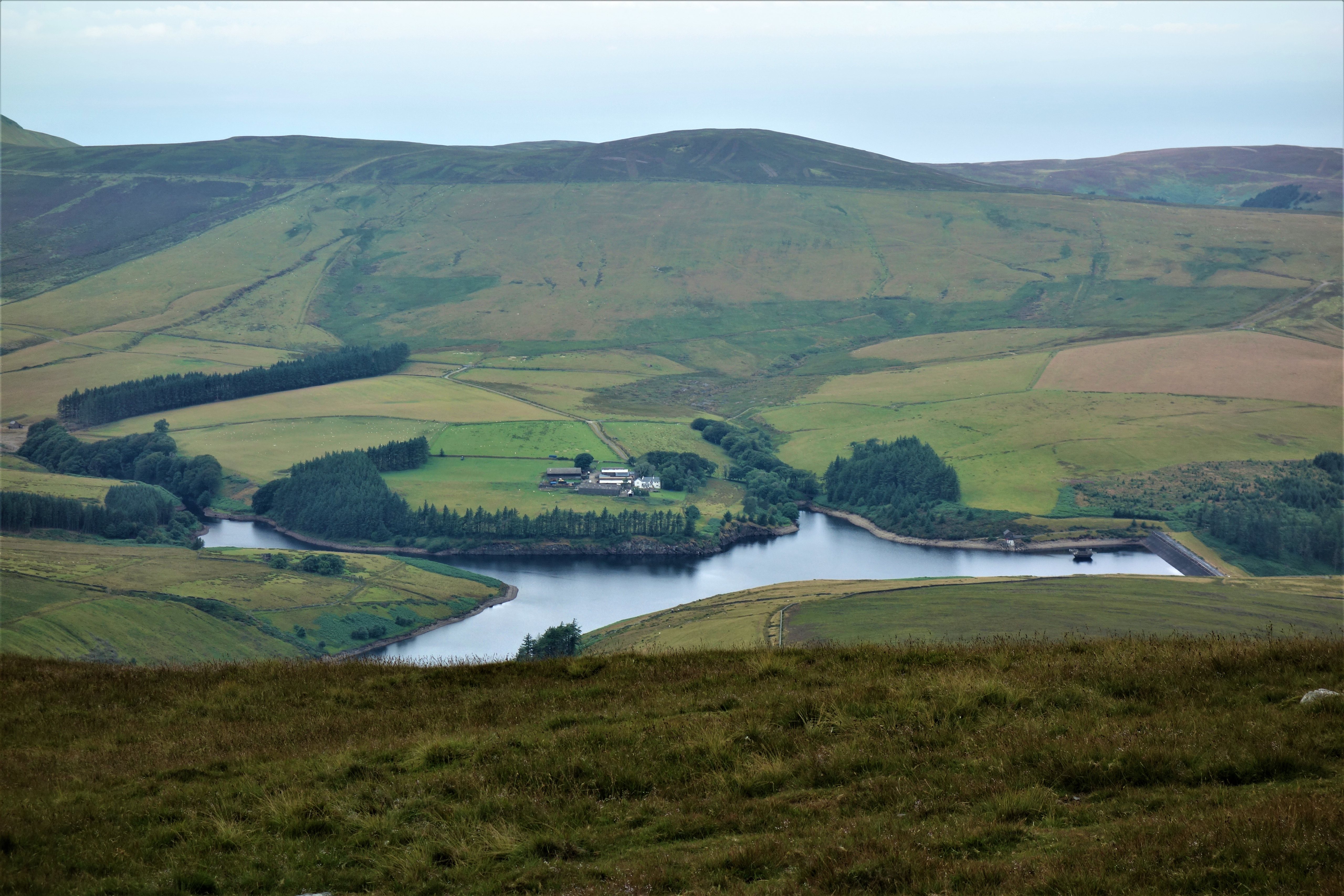 Video of car arriving at summit

Visit to Laxey and its beach

After descending Snaefell we alighted at Laxey and walked down through the old village to the sandy beach. In days past Laxey was involved in industrial activities including processing and shipment of lead and zinc ore mined close to the village. The vestiges of this era remain. 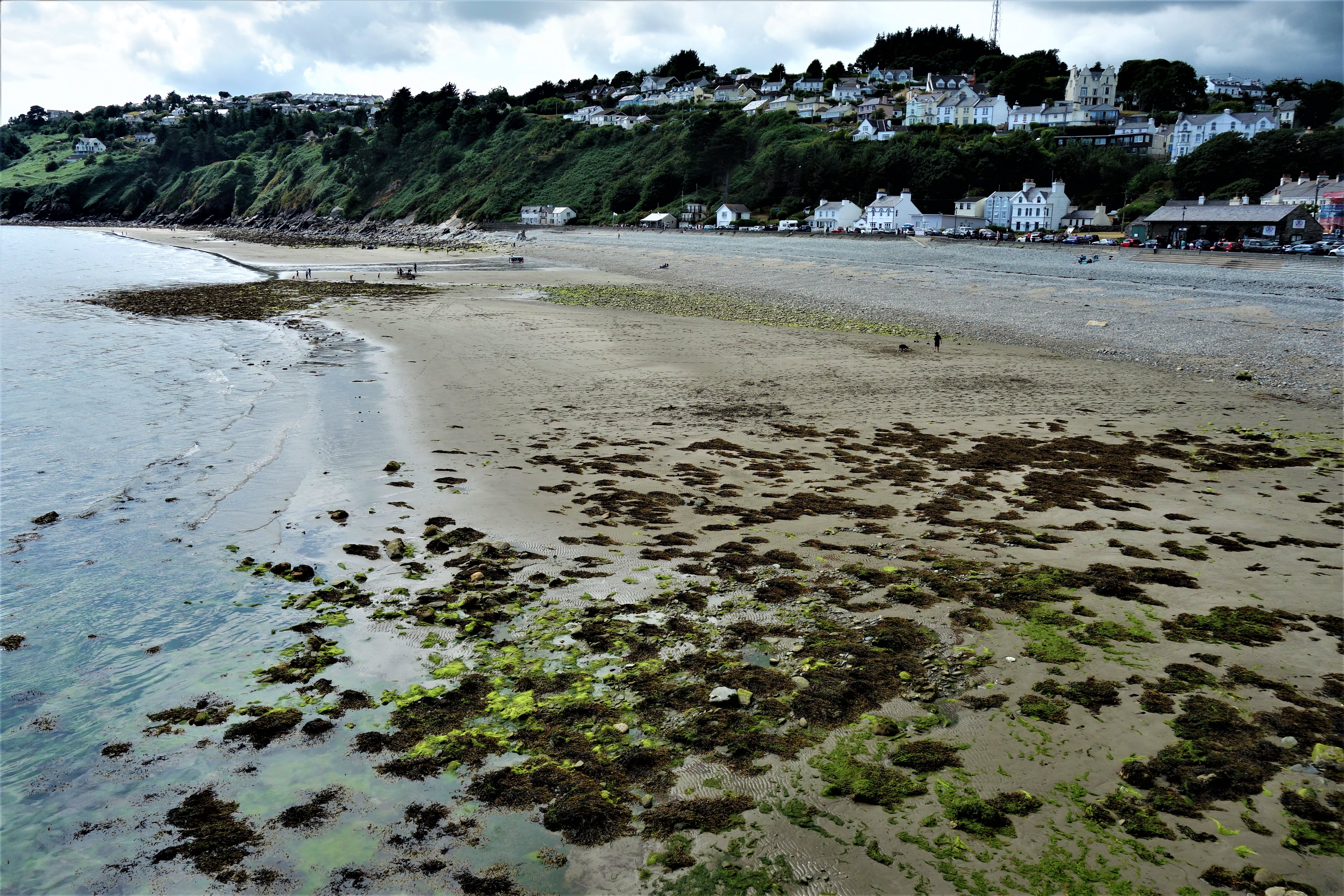 Visit to Tynwald in central Douglas

The name Tynwald has exactly the same origin as Dingwall and Tingwall in Scotland. All date from the Viking era and indicate a meeting point for governance purposes.

Tynwald claims to be over 1,000 years old, and thus the "oldest continuous parliament" in the world. In 1979, the Manx people celebrated the millennium of their parliament. The year was picked arbitrarily by officials; there is no evidence indicating that such an assembly was held in 979, or that any such event resembled the modern-day court. In fact, the first record of the place-name occurs in the 13th–14th century Chroicle of Mann, and the first description of the role and composition of an assembly held on site occurs in the early 15th century.

My visit was restricted to photographs of the exterior. 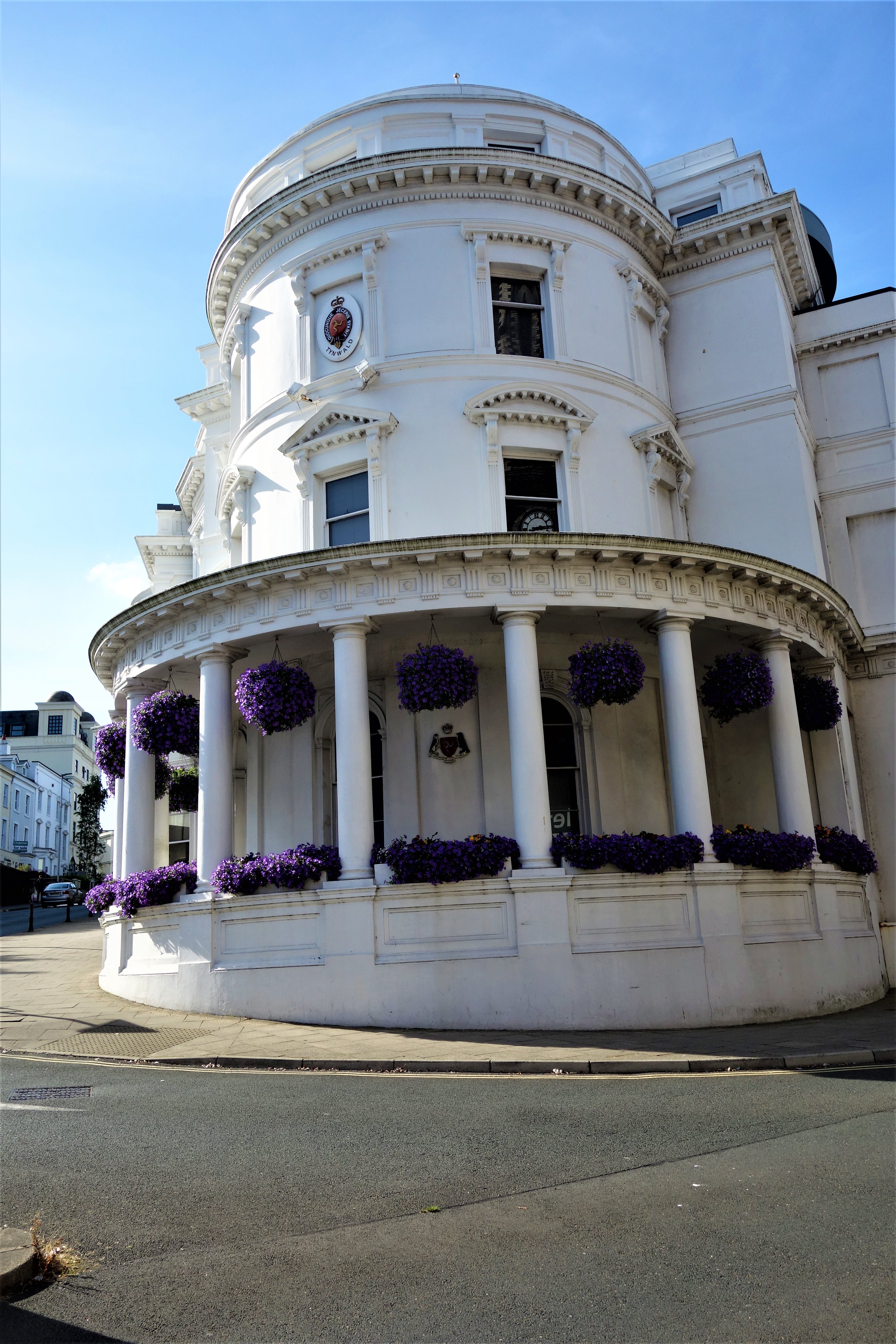