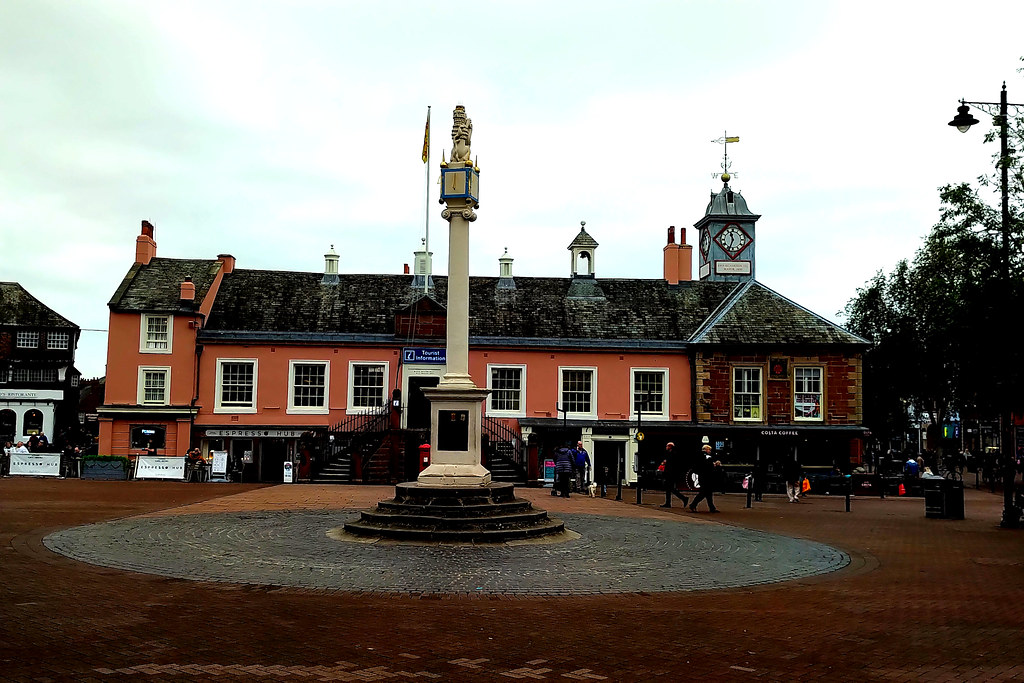 Tonight I am reporting on Carlisle a city of 101,000 persons in NW England.

The city is famous for it's castle and being located close to the western end of Hadrian's Wall, a Roman period fortification. Close to the city flows the River Eden which has caused significant flooding damage in the past.To the east are the hills of the North Pennines whilst to the SW is the Lake District with it's scenic fells (hills)| and lakes. 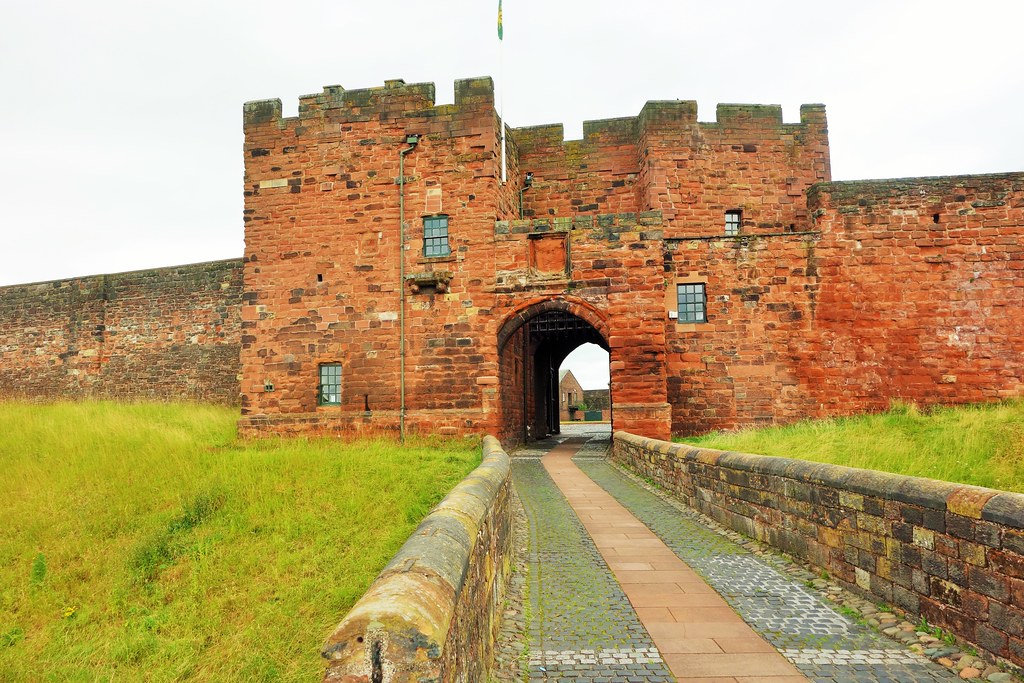 Carlisle is connected to the British rail network. In this context the Settle to Carlisle Railway offers travellers a spectacular scenic route.

A recent development has been the discovery of a Roman baths complex near the River Eden which is deemed to be very significant find.

A connection with the U.S.A. exists in the form of the mother of President Thomas Woodrow Wilson who was born in the city. President Wilson visited Carlisle in 1918.

Here is a portfolio of relevant images: 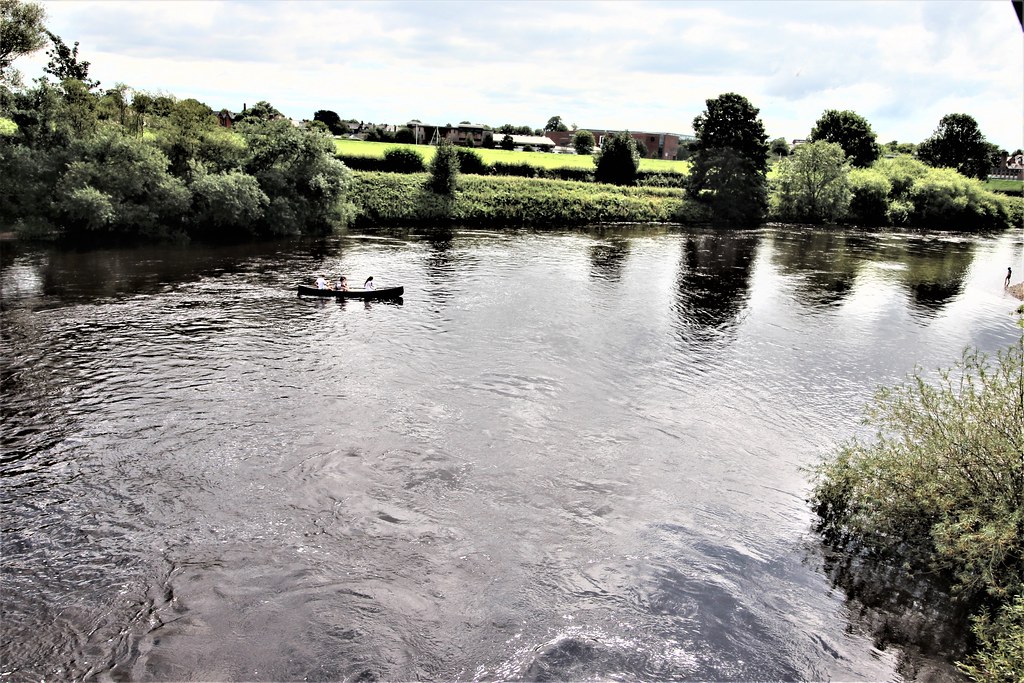 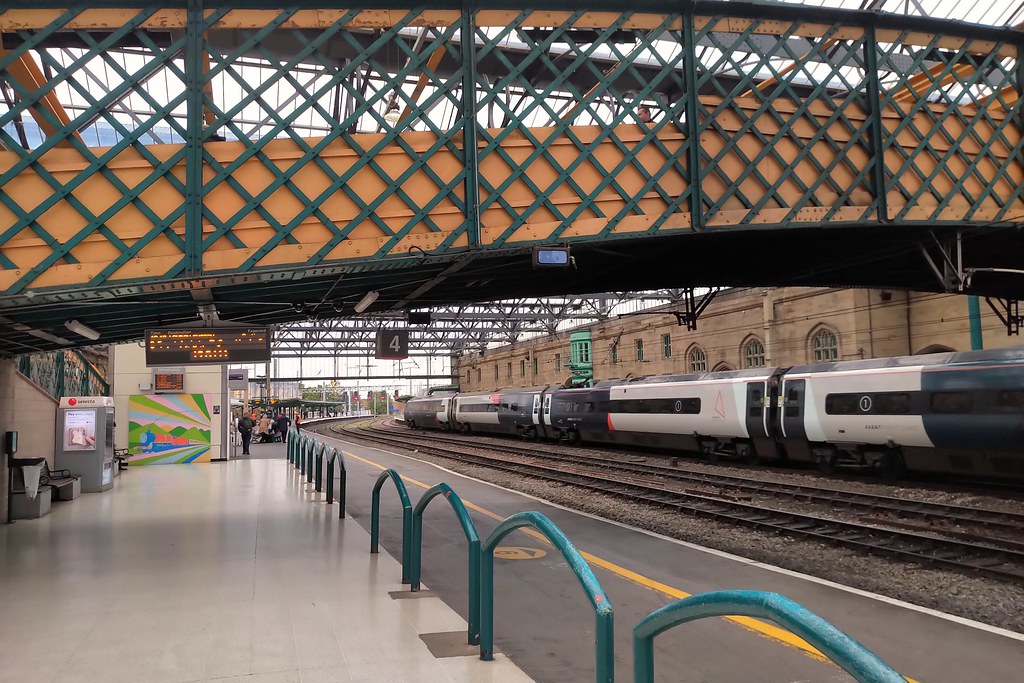 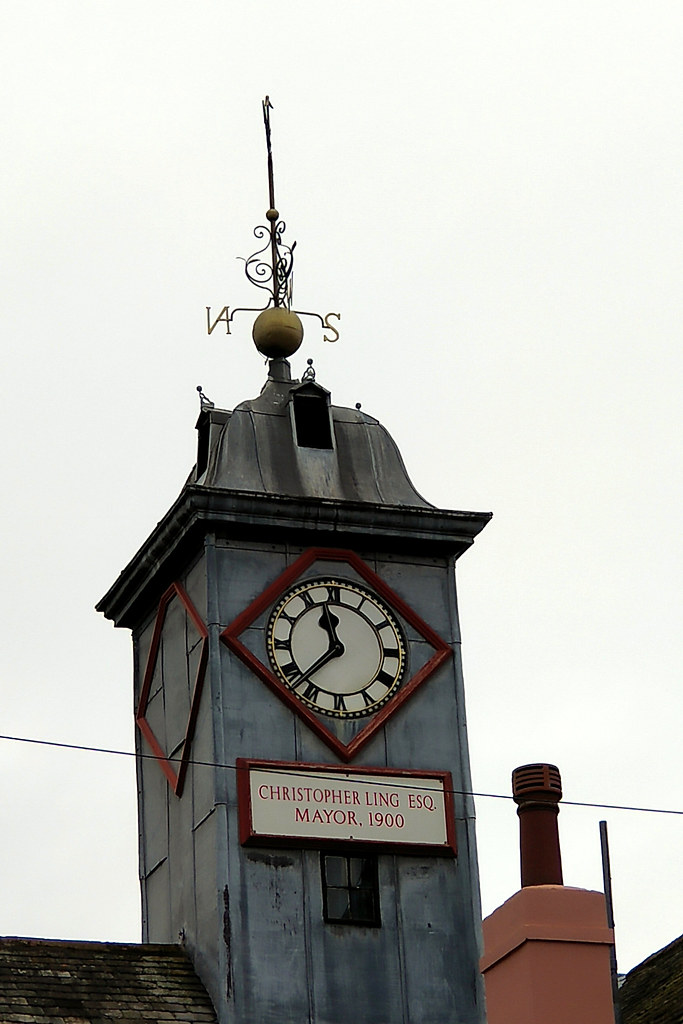 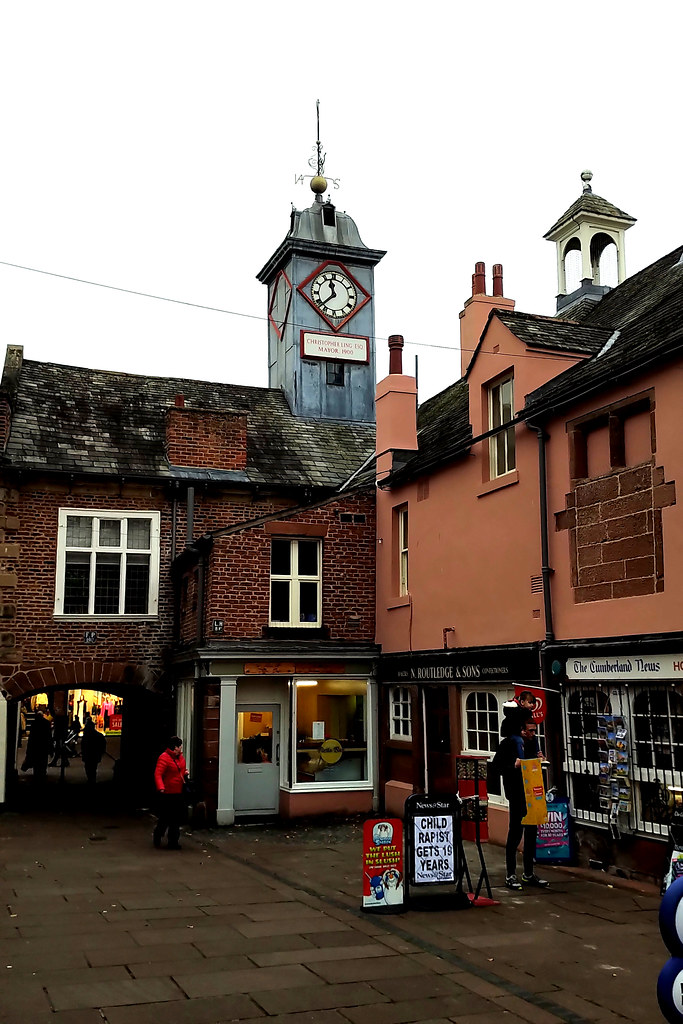 Part of the Old Town 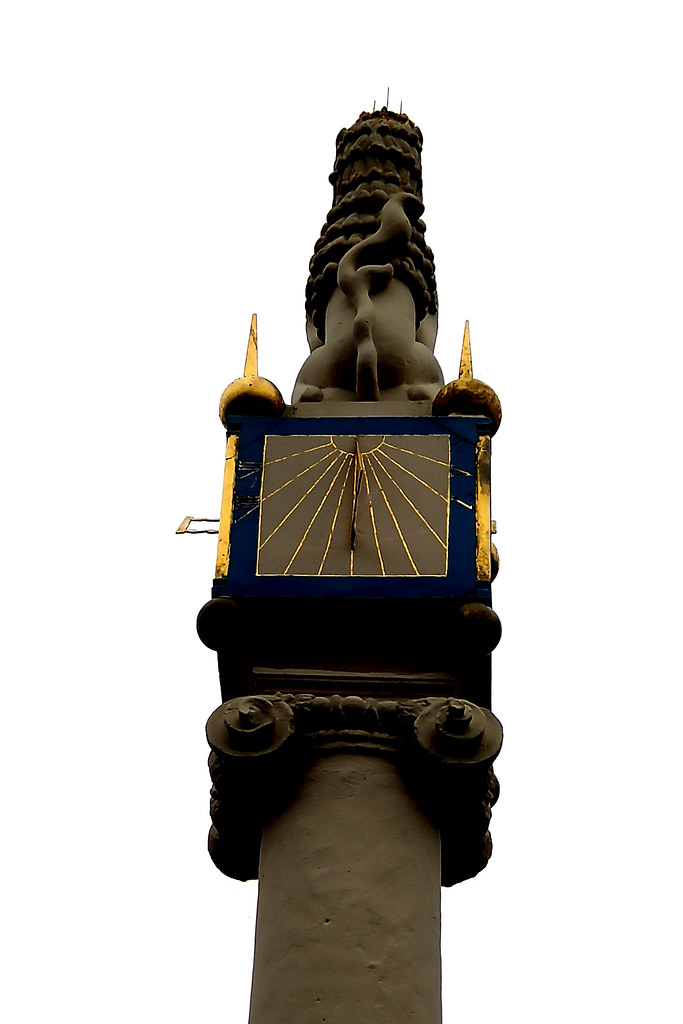 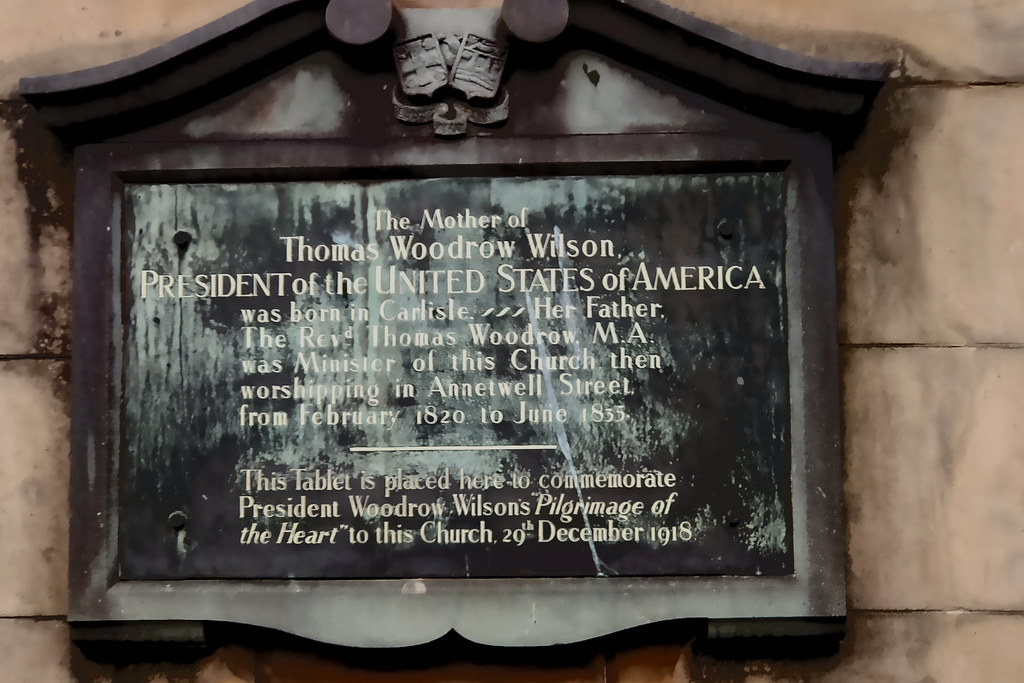 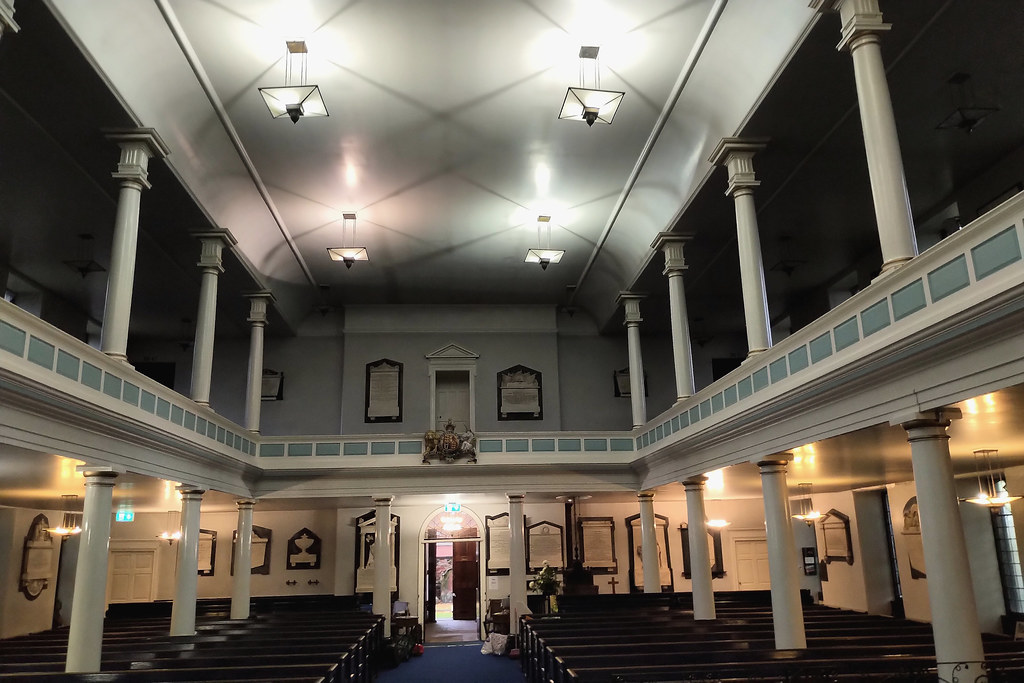 NB: It should be remembered that Scotland's unofficial anthem 'Loch Lomond' ("By yon bonnie banks and by yon bonnie braes") has it's origins with Carlisle Castle. The lyrics tells the story of two Jacobite (Scottish) prisoners one of which was to be hanged at the fortification.