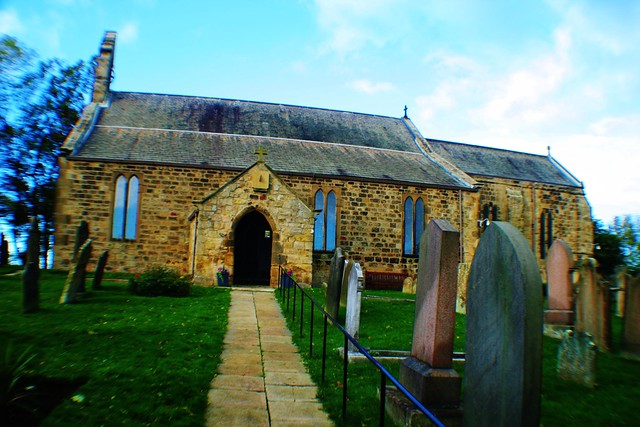 This evening, I am posting information on the village of Heddon-on-the-Wall in Northumberland, northern England. This village as a population of about 1300 and evidence suggests a continuity of settlement here since Hadrian's Wall was built by the Romans in the 130s AD. The Romans left in the 5th century but the church (St. Andrew's) has Saxon origins dating from the 7th century and thereafter Norman (French) architecture through to the current period.

Interestingly, the architectural sequence tracks the development of the English language. After the Roman withdrawal the void was filled by immigration from Germany and Holland (Anglo-Saxons) with locals speaking a north German dialect which progressively evolved during the latter part of the first millennium. The Norman-French invasion of 1066 introduced about 30,000 new words, mainly of Latin origin, and hence the core of the language we speak today.

Heddon sits on a high elevation on the line of Hadrian's Wall, about nine miles west of Newcastle-upon-Tyne. Many of the street names have Roman influences. 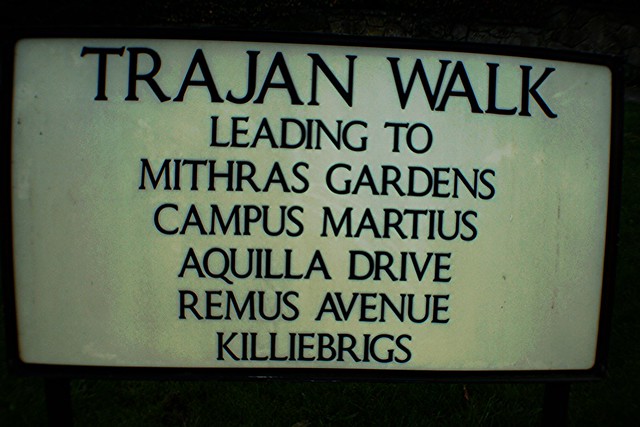 The Hadrian's Wall Path generates a steady flow of hikers traversing the line of the Wall to accommodate which there are shops,pubs and lodgings. For hikers travelling from east to west Heddon offers the first encounter with the actual masonry Wall. 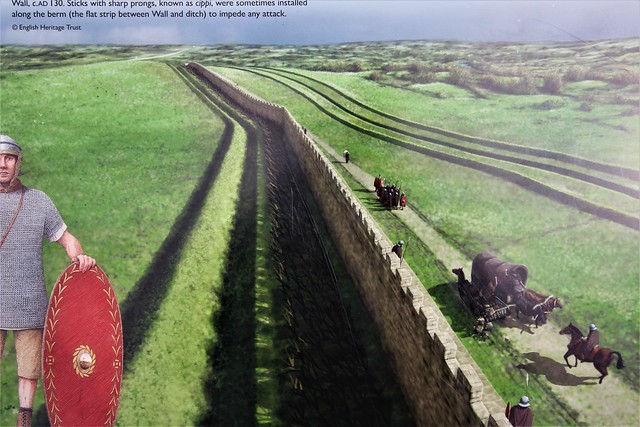 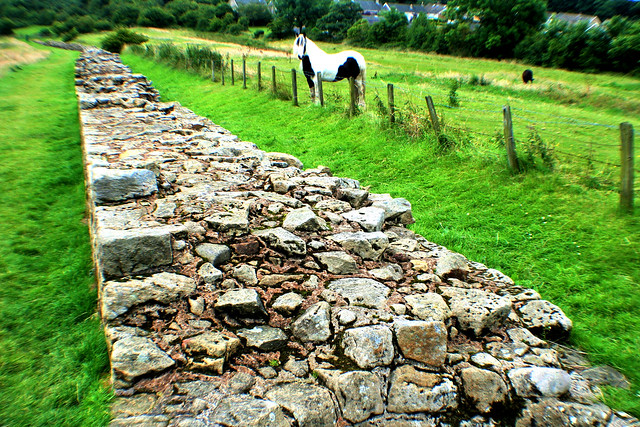 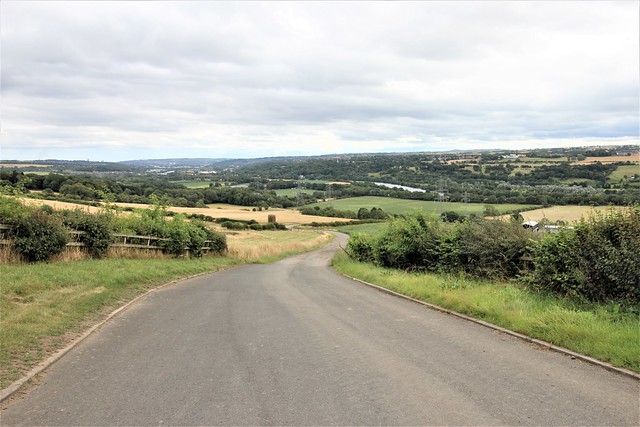 View of local landscape from Heddon 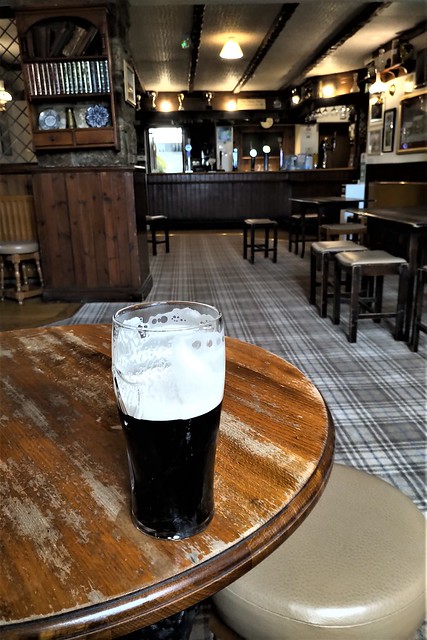 Inside pub at Heddon 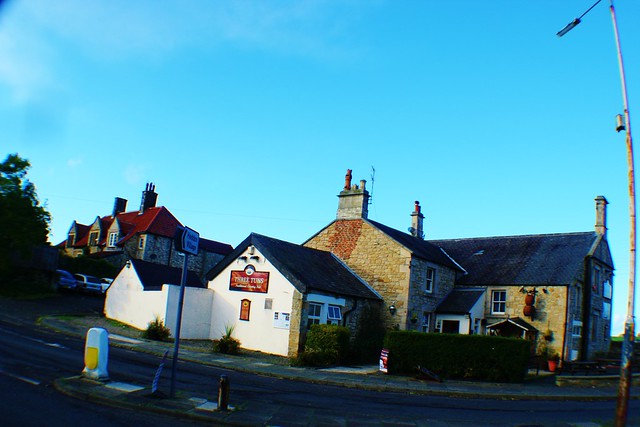 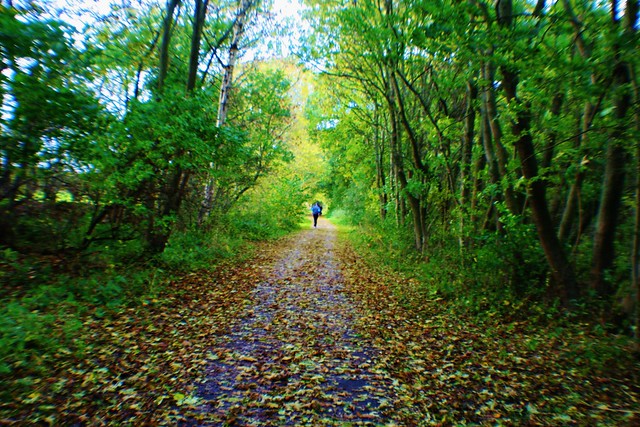 Here is my blog record of first day's hike along Hadrian's Wall, Newcastle to Heddon.
Heddon-on-the-Wall