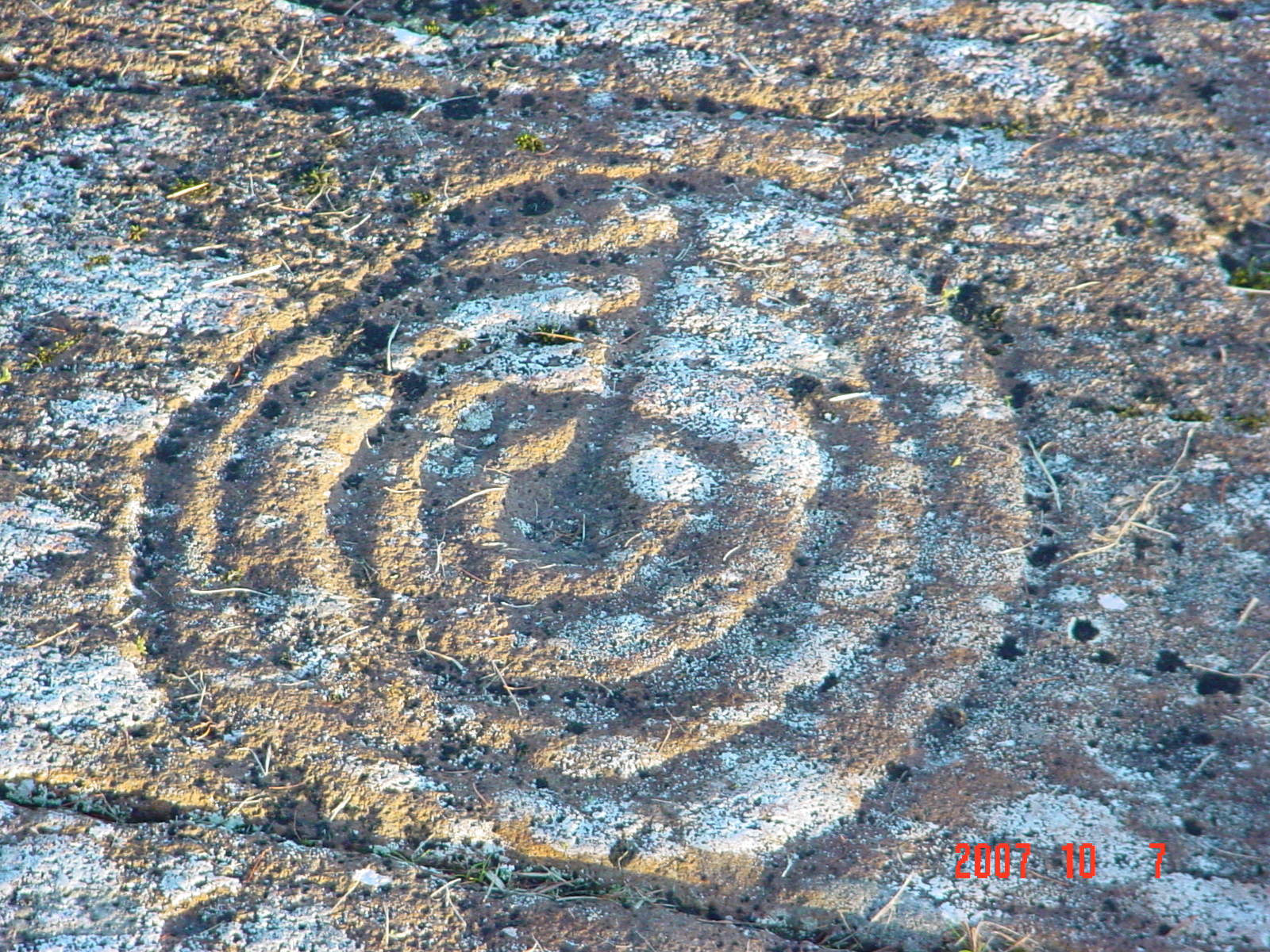 Tonight, I am continuing the 'rock art' theme but this time from a British Isles wide perspective.

Such carvings can be found widely distributed around the British Isles. The images in this post emanate from a number of  sites, including Achnabreck (W.Scotland), Isle of Arran (W.Scotland) and Ireland.

Dating of the carvings is very difficult but they probably range between 3000 and 5000 years old.

The rationale behind the designs is not known because we cannot get into the minds of the people who spent may hours chipping away with stone tools to make them. Many of the carvings appear on glacier smoothed rock outcrops on high ground which may have been adjacent to ancient trails. The shape and surface of the rocks appear to be significant relative to the actual designs with the latter possibly enhancing the rocks' position in the landscape. It may be that the carvings had some territorial or mapping function or may have recorded special events such as weddings, funerals, feasts or cosmic events, we may never know. However, its nice to pause for a minute and try to get into the minds of the early inhabitants of the landscapes noting that such peoples may not be the direct ancestors of current indigenous populations.See this link for more information on the movements of ancient peoples.

Here is a link to yesterday's post reporting in the extensive rock face carvings at Ballochmyle, Scotland. 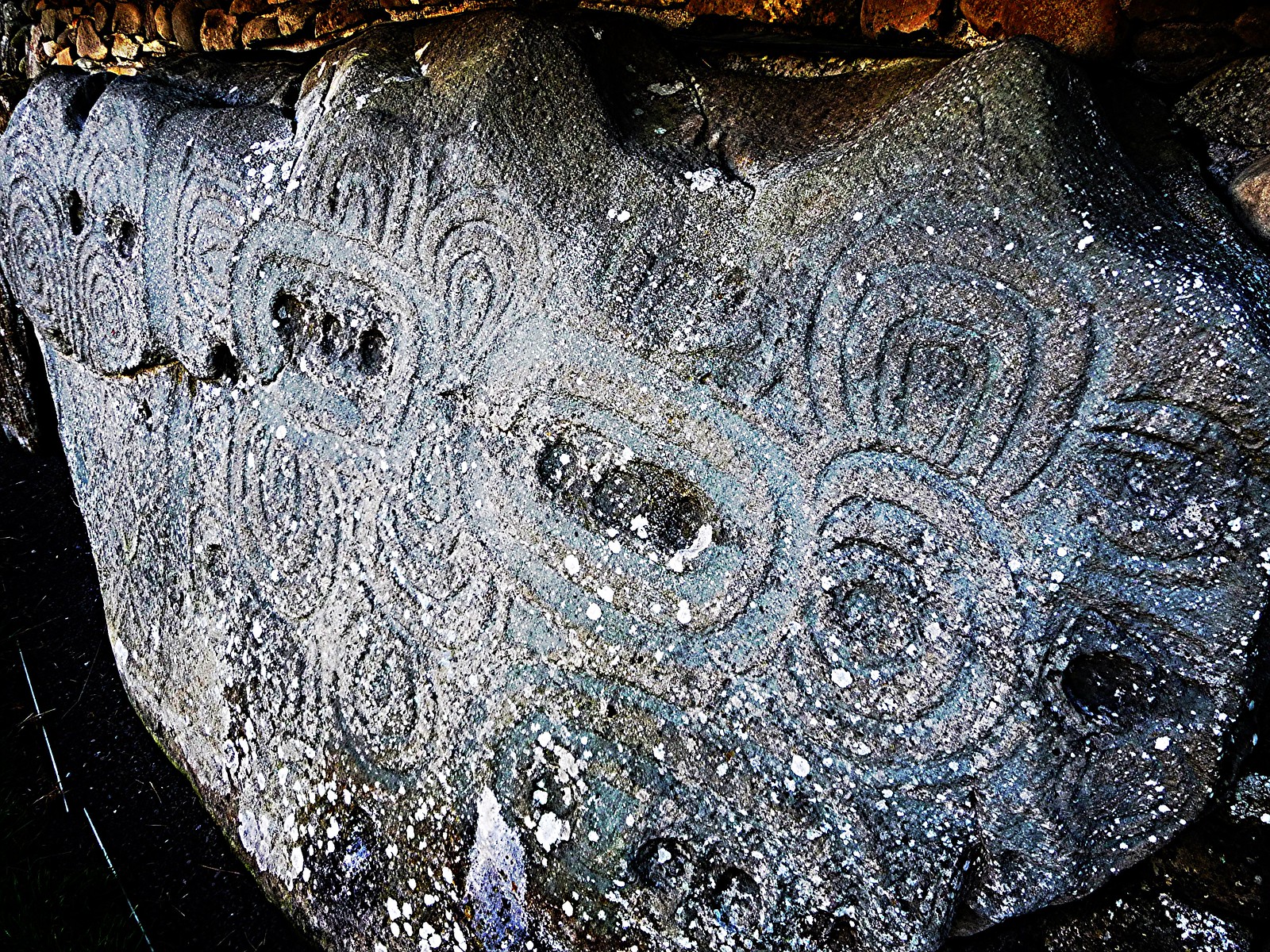 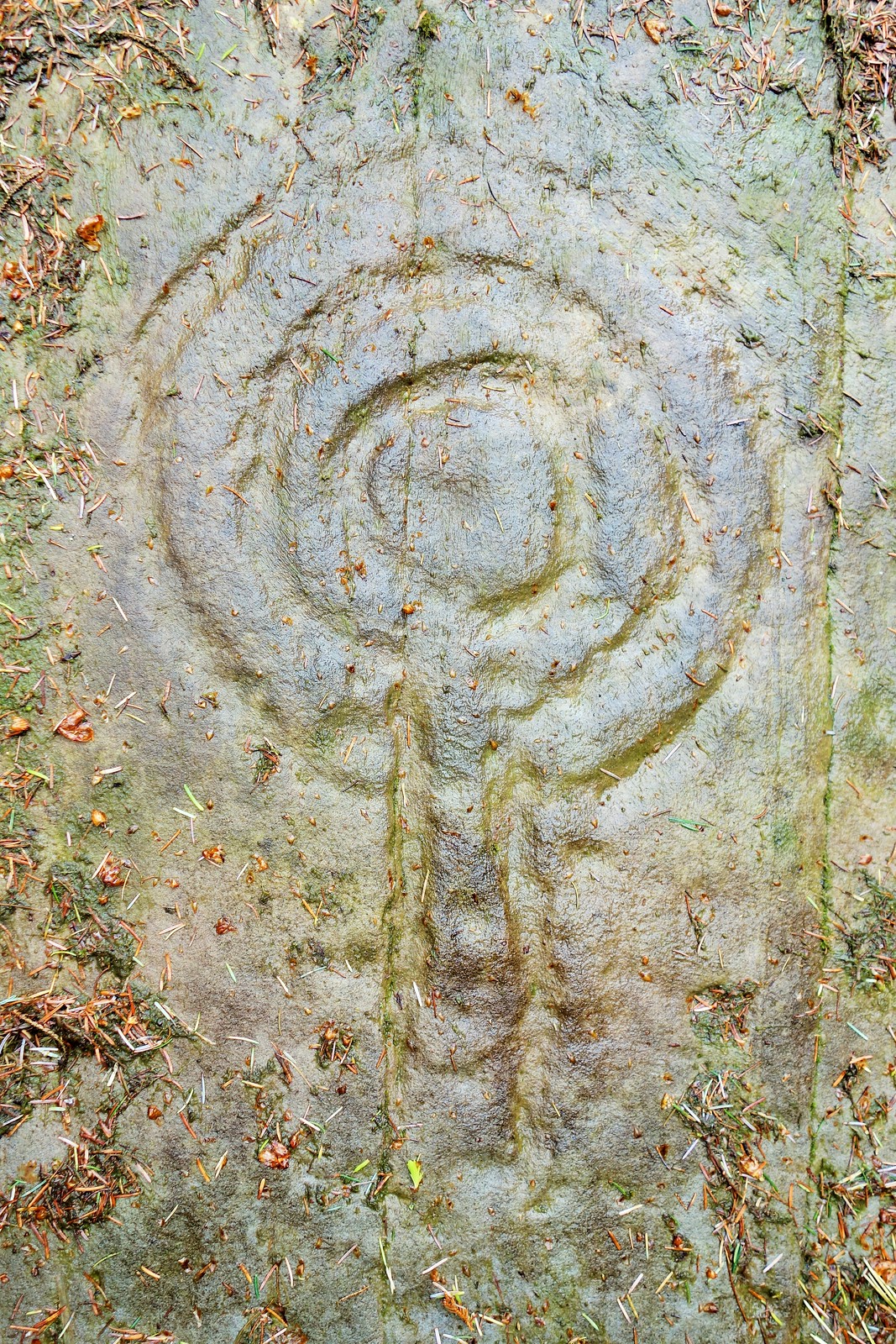 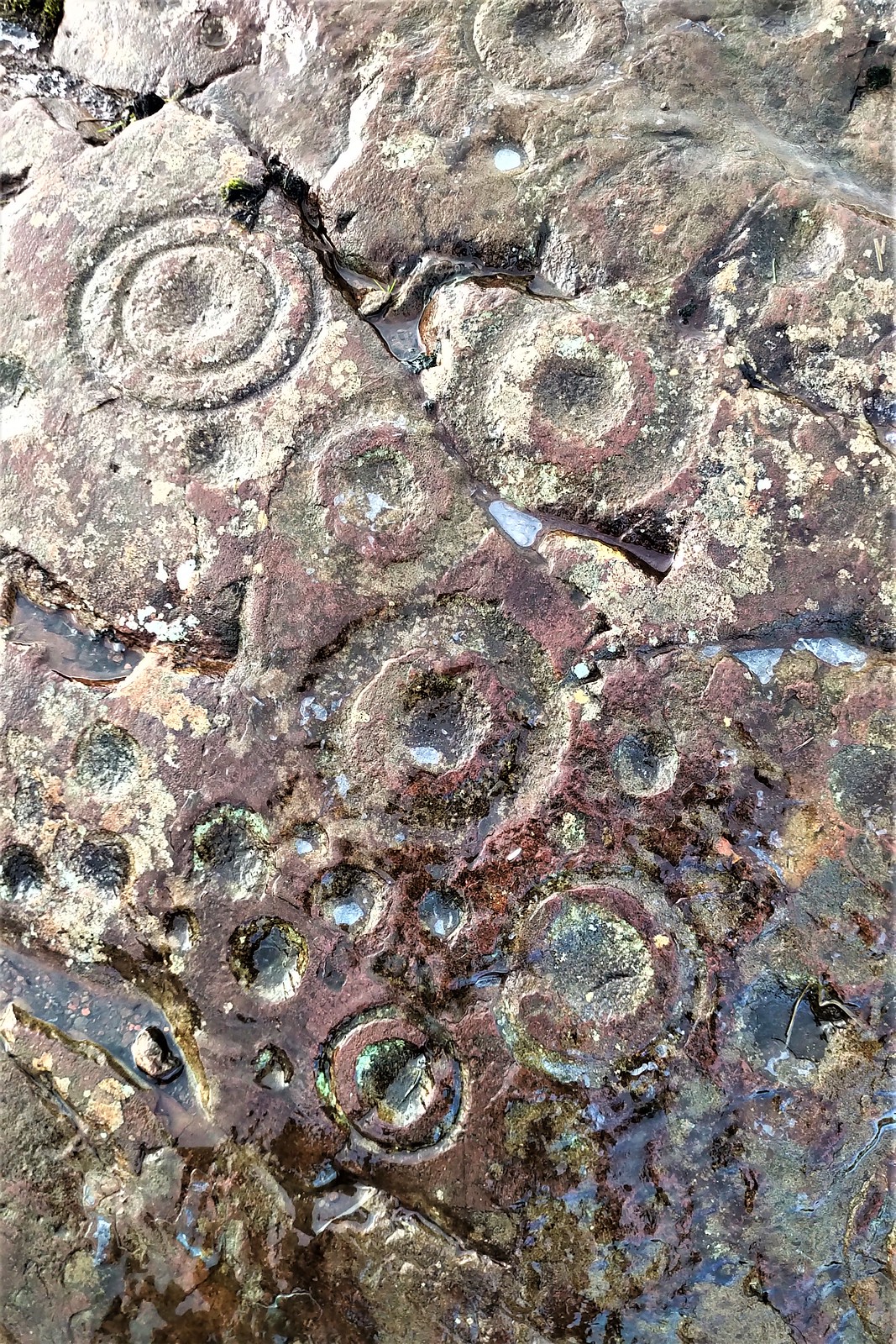 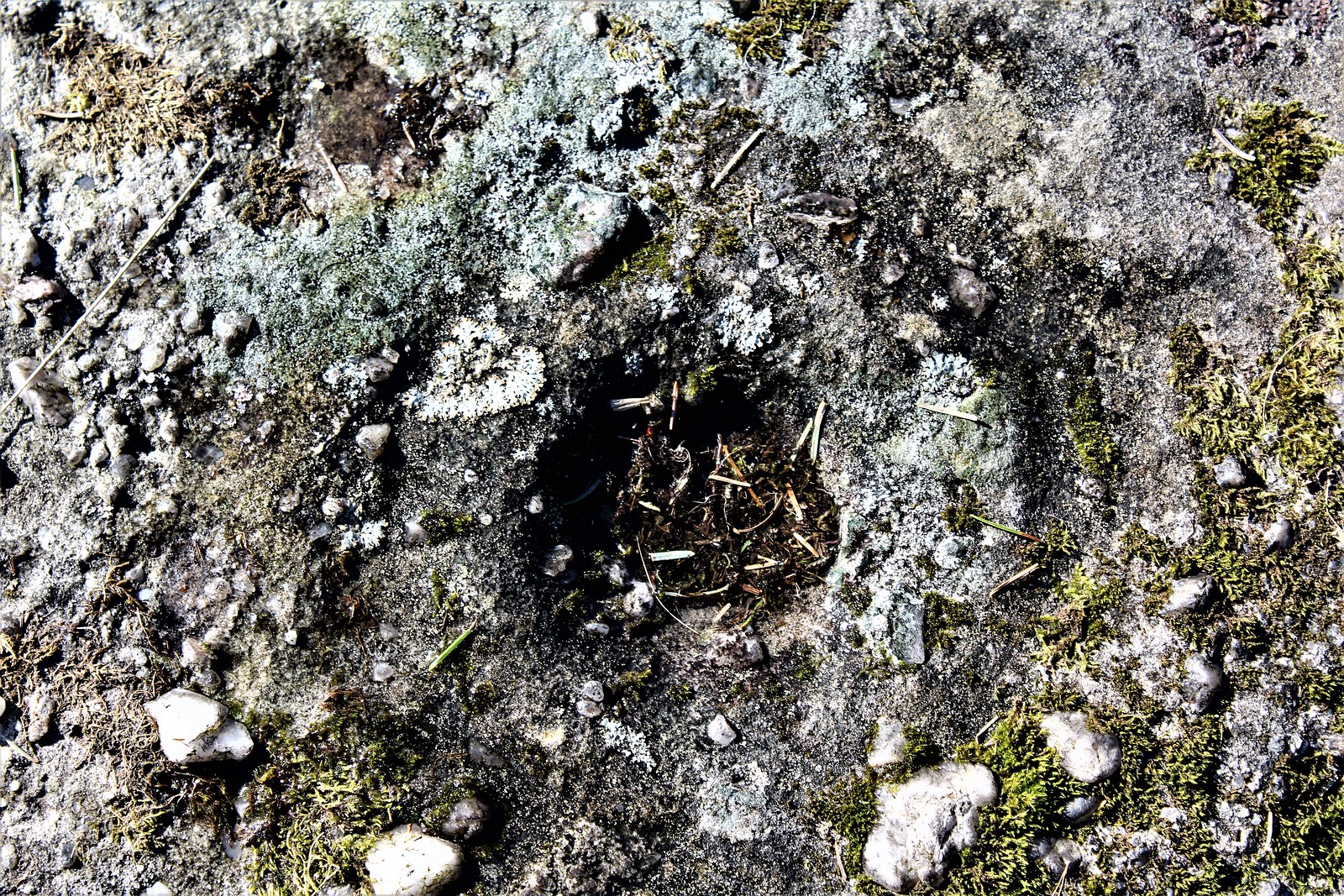 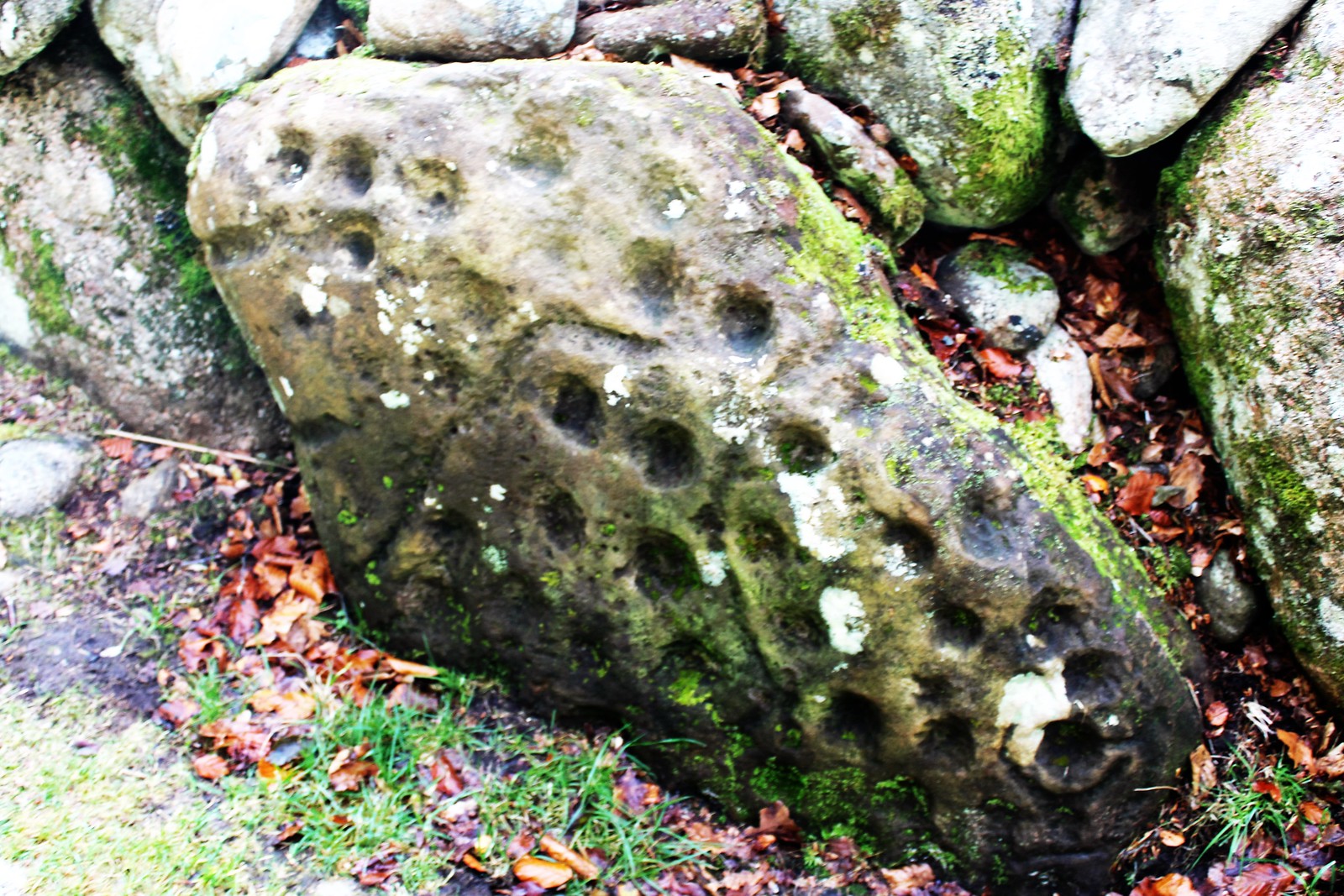 Cup marks on stone forming a burial cairn at Clava, near Inverness, Scotland. 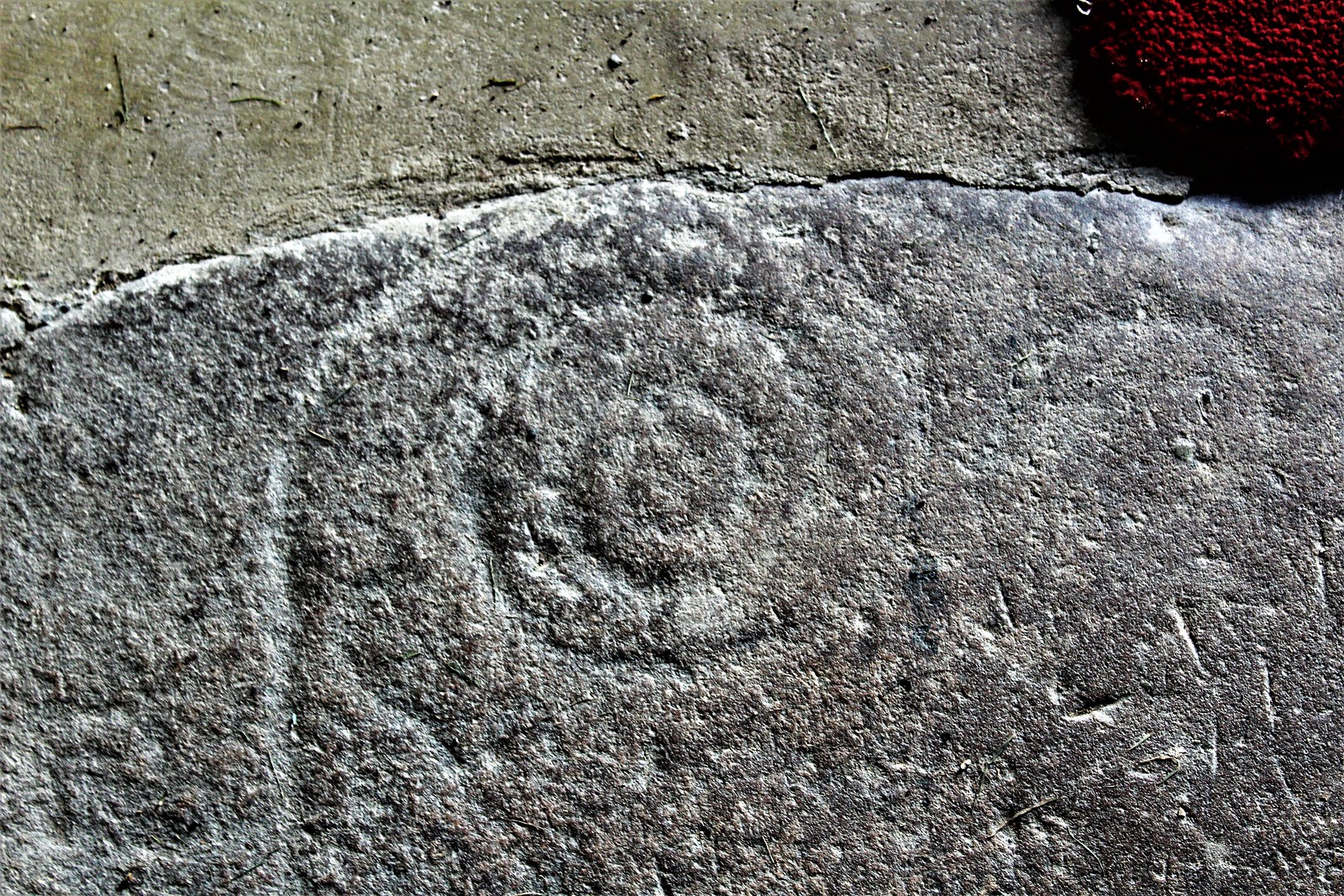 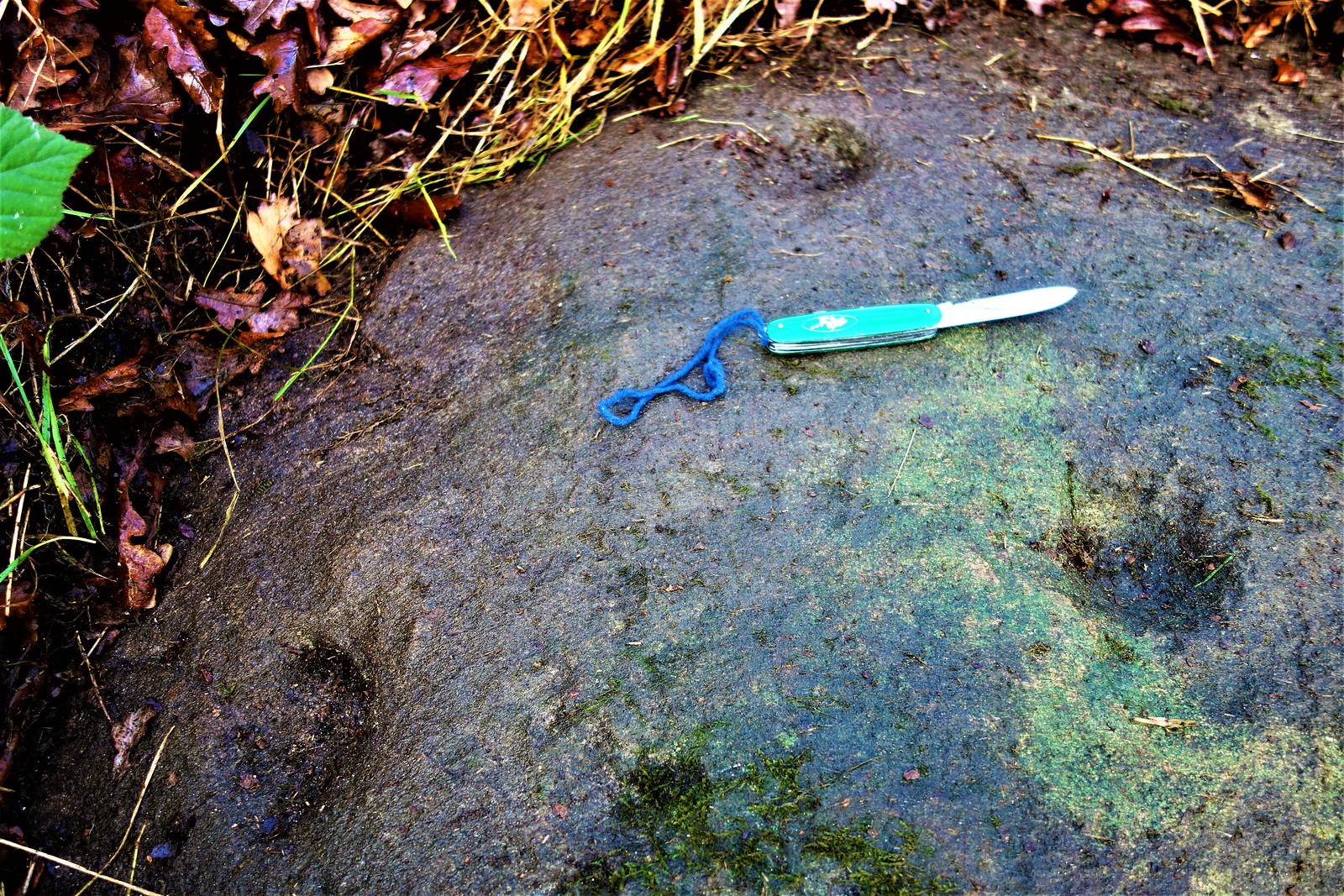