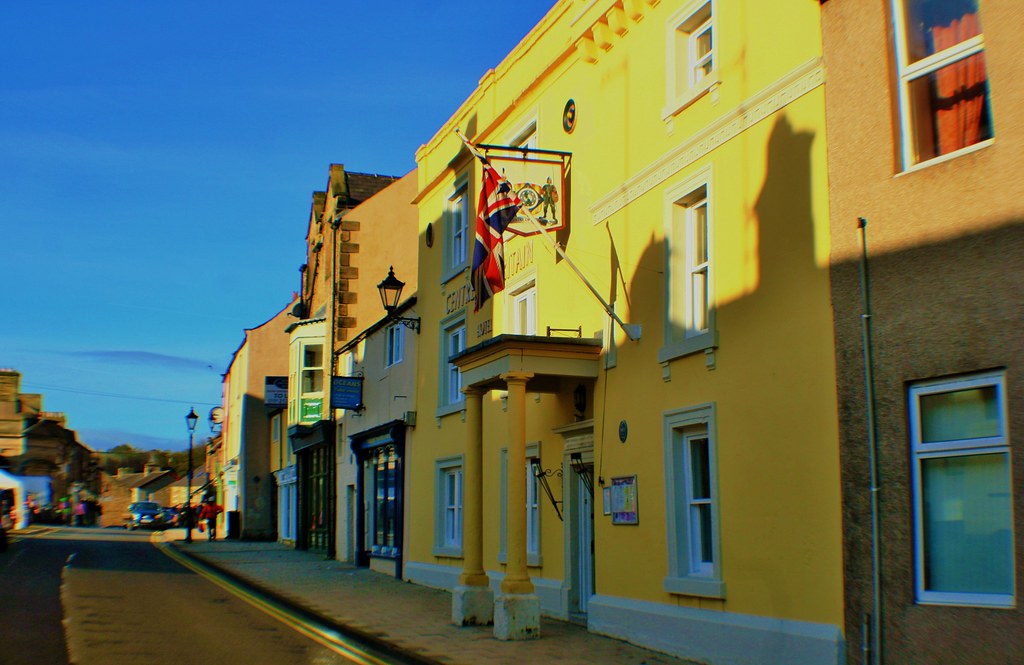 This evening, I am focusing on a hotel in central Britain which incorporates architecture and construction methods dating back to the 15th century.I have personally stayed at this establishment which proved an interesting experience going so far back in time.

The images herein have been affected by the unusually harsh sunshine, unusual in Britain where we are more commonly used to various shades of grey!

Features of the building include:

More information can be found from this video clip.

Haltwhistle is about 37 miles west of Newcastle-upon-Tyne in northern England and is a convenient stop-over for hikers walking Hadrian’s Wall. 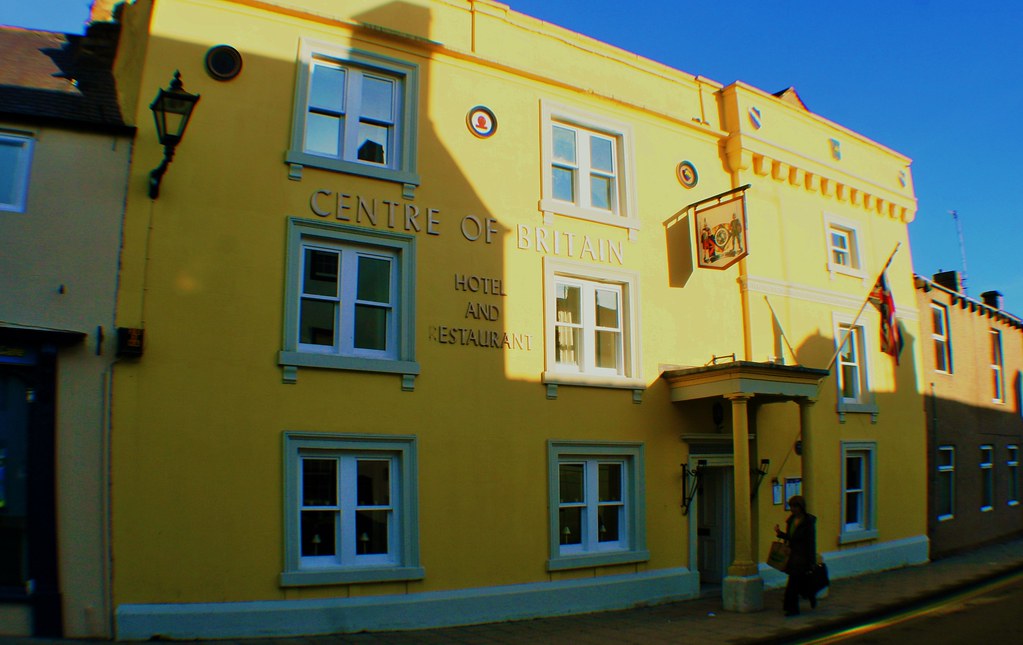 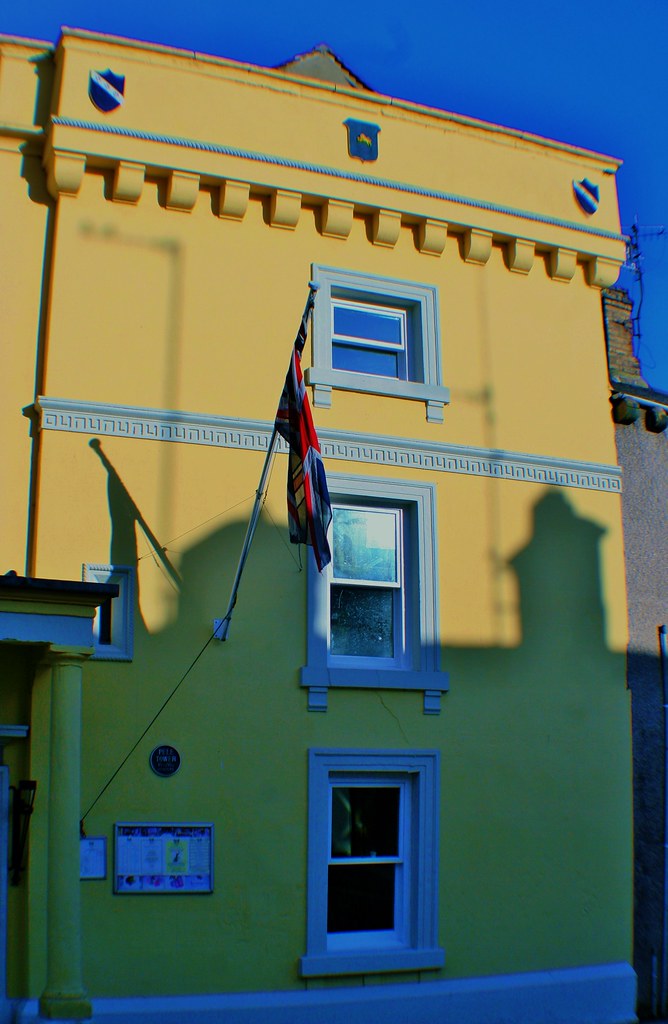